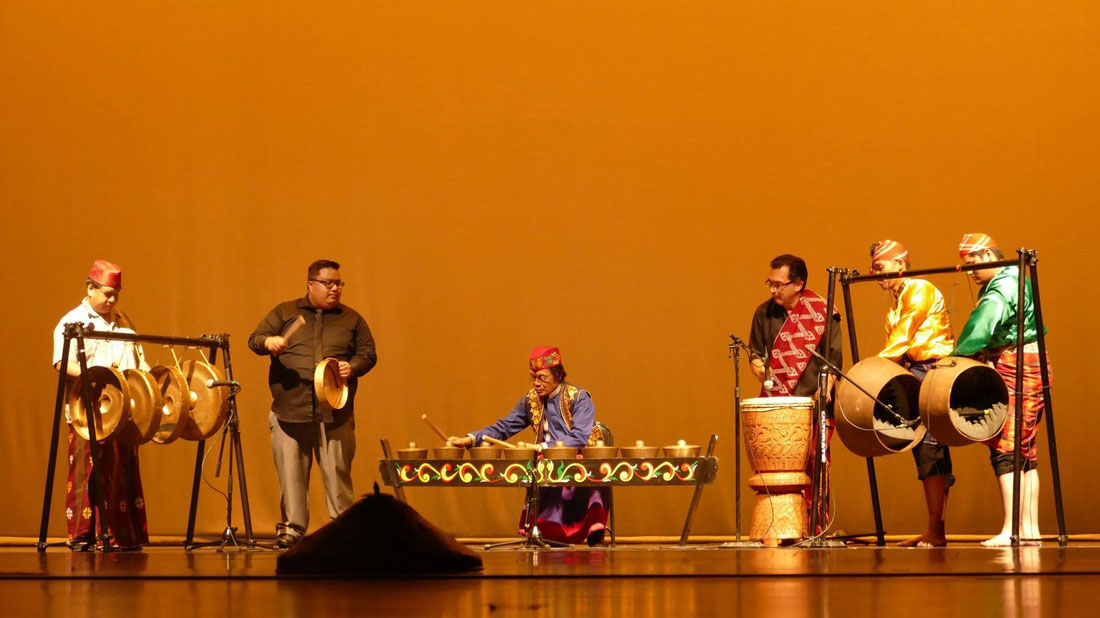 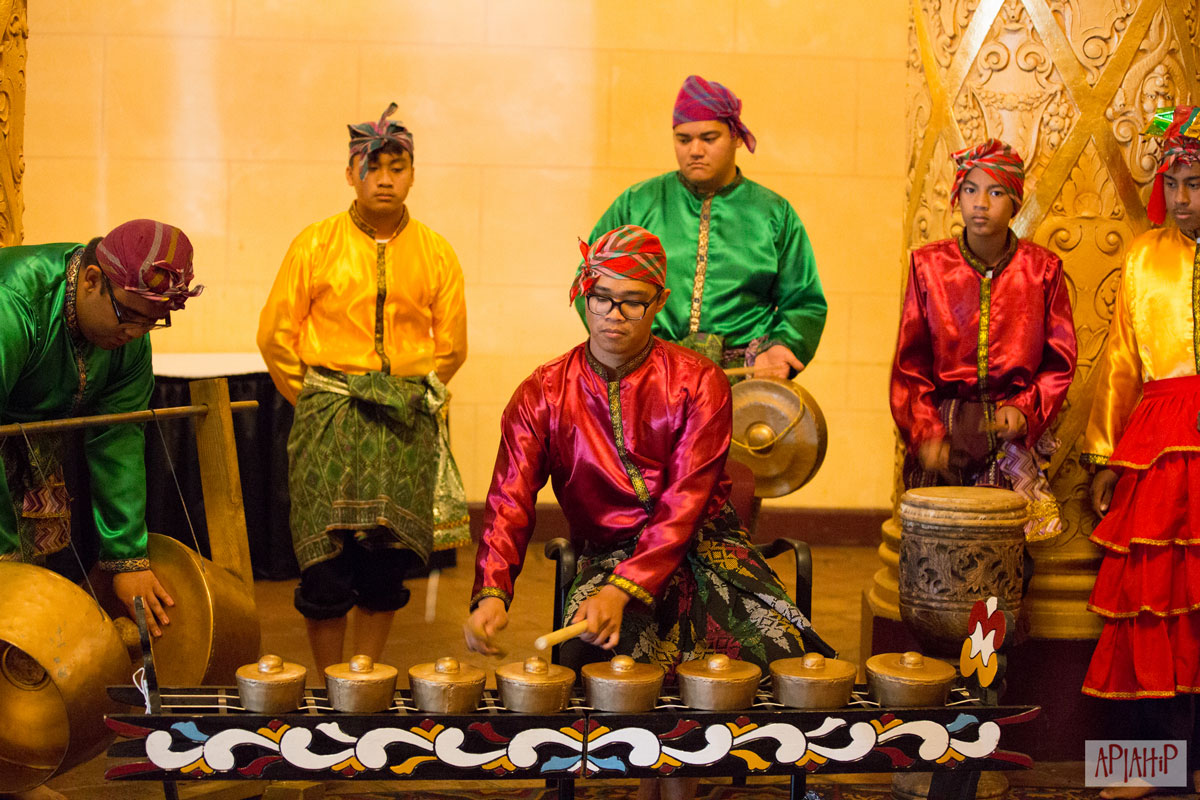 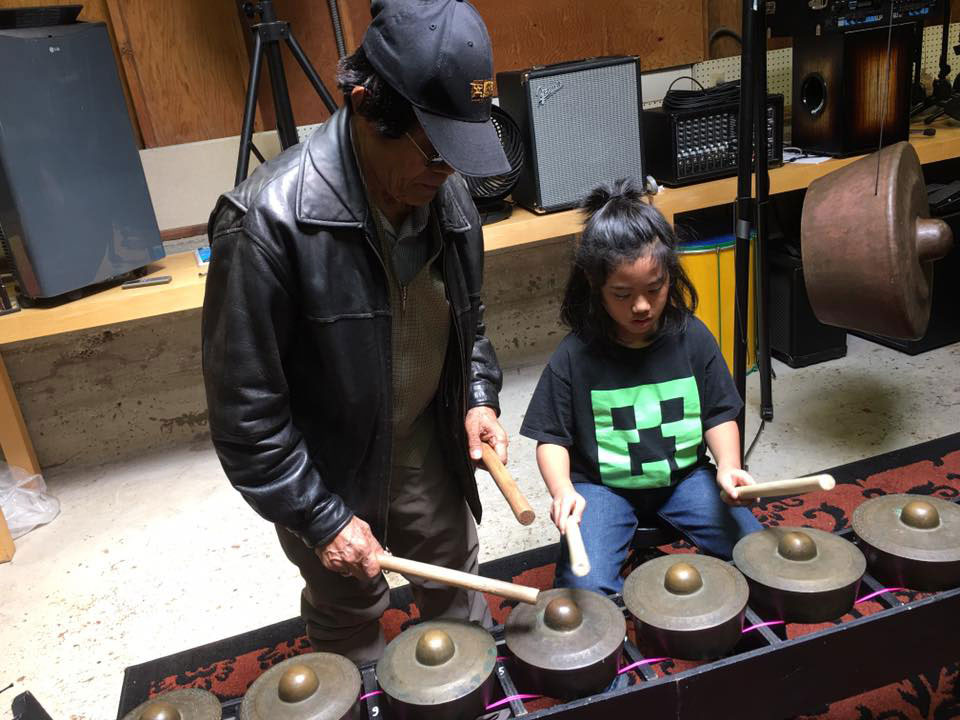 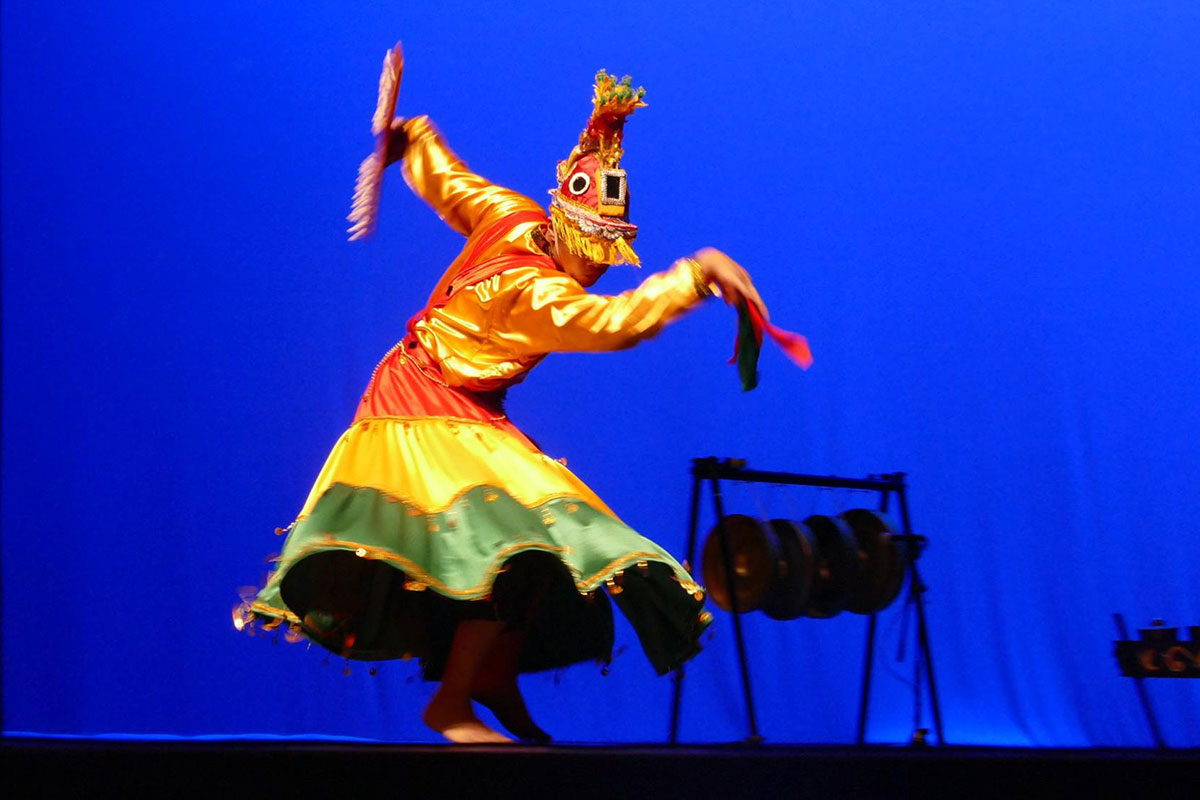 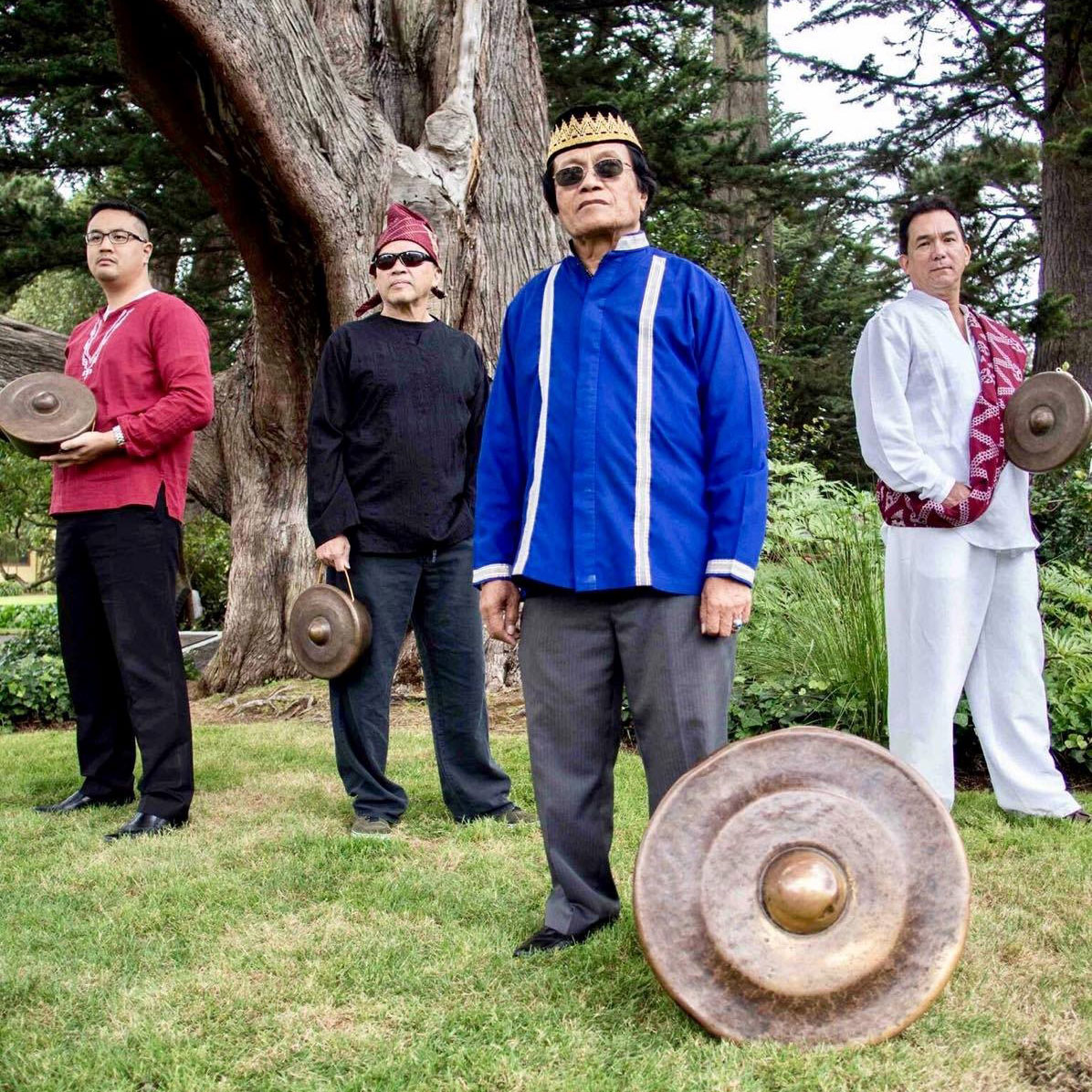 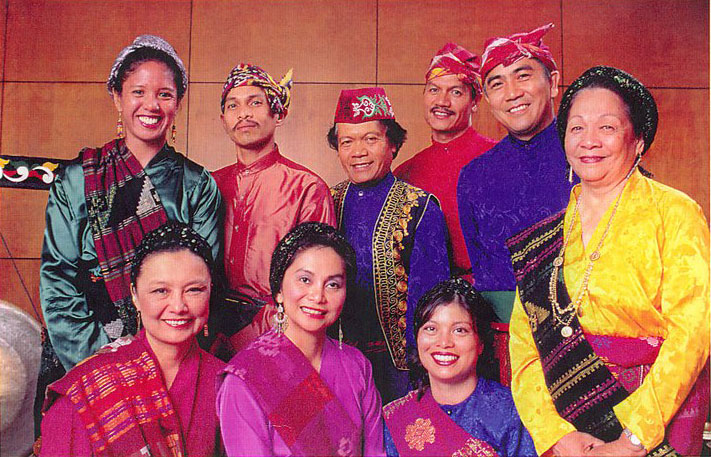 Kulintang ensemble music may be played on wood and bamboo instruments, but is much more commonly played on metal instruments. Prior to World War II, the instruments were made of cast bronze, using ore from nearby Borneo. Contemporary kulintang instruments are made of cast brass, welded steel, or hammered steel. The tunings differ widely, according to the materials and the particular culture in which the music is played.

Knowledge of kulintang music was brought to American universities in the 1950s and 1960s, first to UCLA by Dr. Jose Maceda and then to the University of Washington by Dr. Robert Garfias. Music teachers from the Southern Philippines soon followed. The music has been taught and performed in the San Francisco Bay Area since the 1980s, and now through the efforts of Kalanduyan, kulintang has been embraced by second-, third-, and fourth-generation Filipino Americans as a link to the culture of their ancestors. 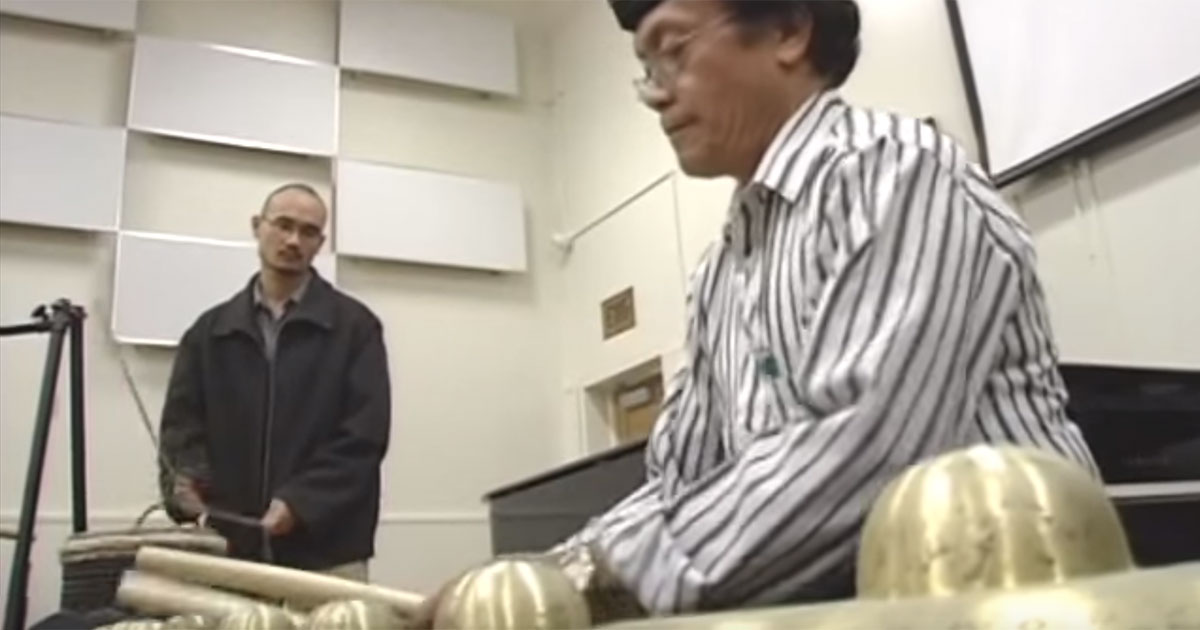 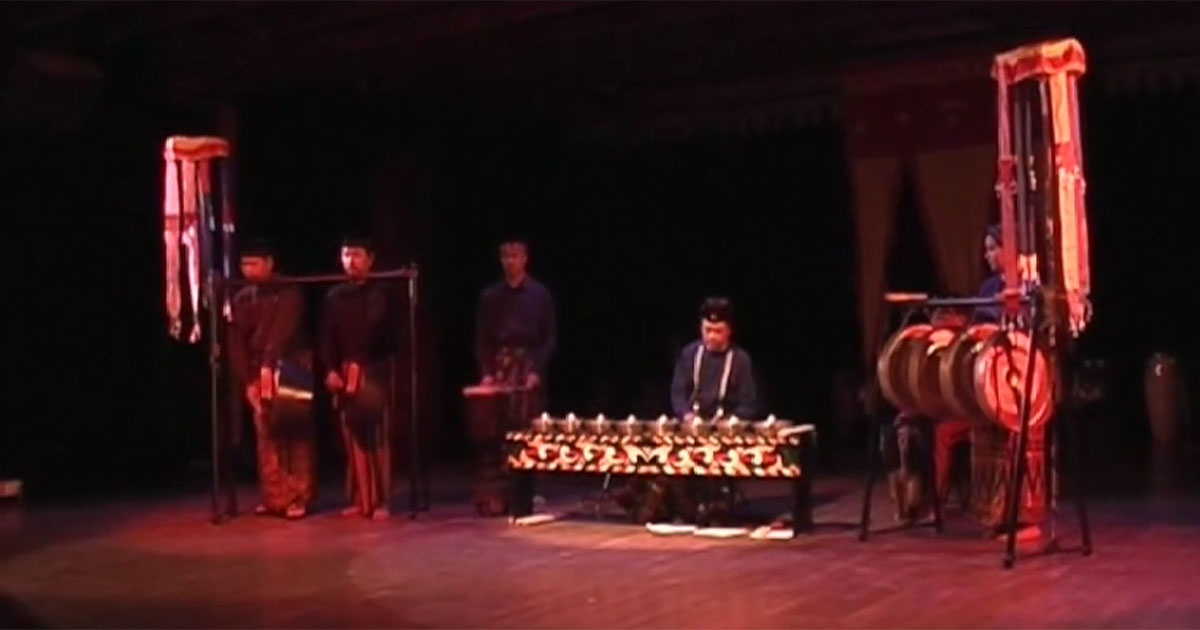 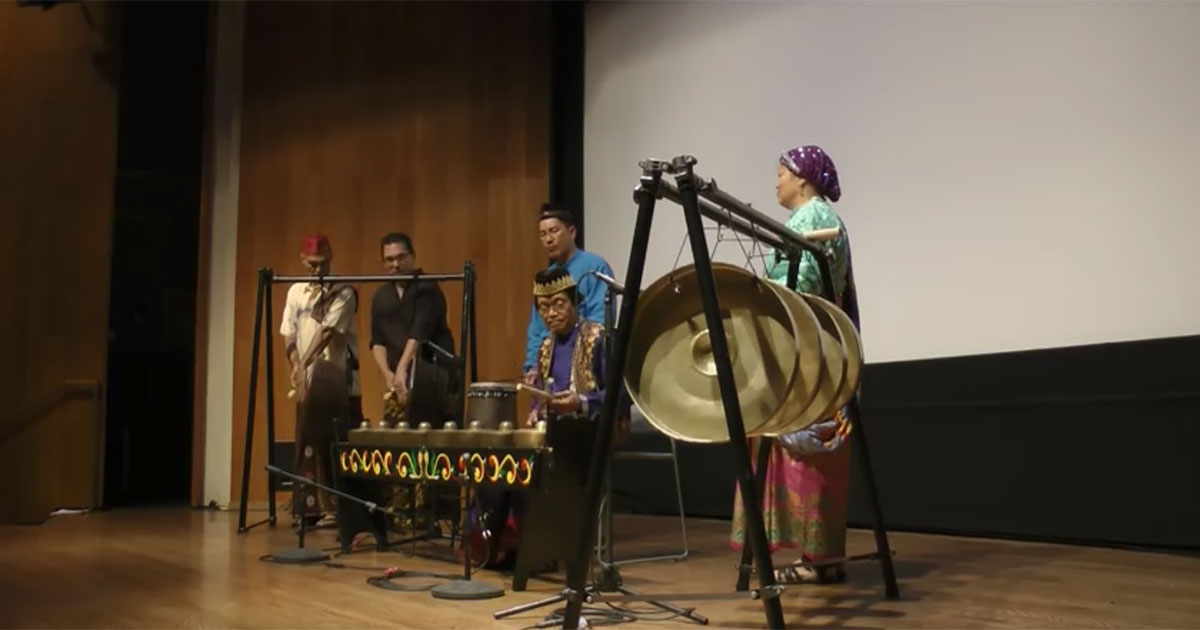 Album: Music of the Magindanao in the Philippines, Vol. 1 & 2
Live from Oakland: The Sounds of California