Noa Baum is an award-winning storyteller who works with diverse audiences ranging from prestigious institutions and universities to inner-city schools and detention centers.

Born and raised in Israel, Baum was an actress at Jerusalem Khan Theater, studied with Uta Hagen in New York City, and holds a master’s degree from New York University. She offers a unique combination of performance art and practical workshops that focus on the power of narrative to heal across the divides of identity. In a world where peace is a challenge in the schoolyard and beyond, her work builds bridges of understanding and compassion.

Baum’s recent book, A Land Twice Promised – An Israeli Woman’s Quest for Peace (2016), is an introspective memoir that mines the depths of the chasm between the Israeli and Palestinian experiences, the torment of family loss and conflict, and the therapy of storytelling as a cleansing art. With her storytelling background, she captures the drama of a nation at war and her own discovery of humanity in the enemy.

Baum performs and teaches internationally. Her stories have been featured on Public Radio International, and she is a winner of a Parents’ Choice Recommended Award, a Storytelling World Award as well as recipient of numerous Individual Artist Awards from Maryland State Arts Council and Arts and Humanities Council of Montgomery County. At the 2016 Folklife Festival, she participated in storytelling workshops in the On the Move: Migration and Immigration Today program. She has lived in the United States since 1990. 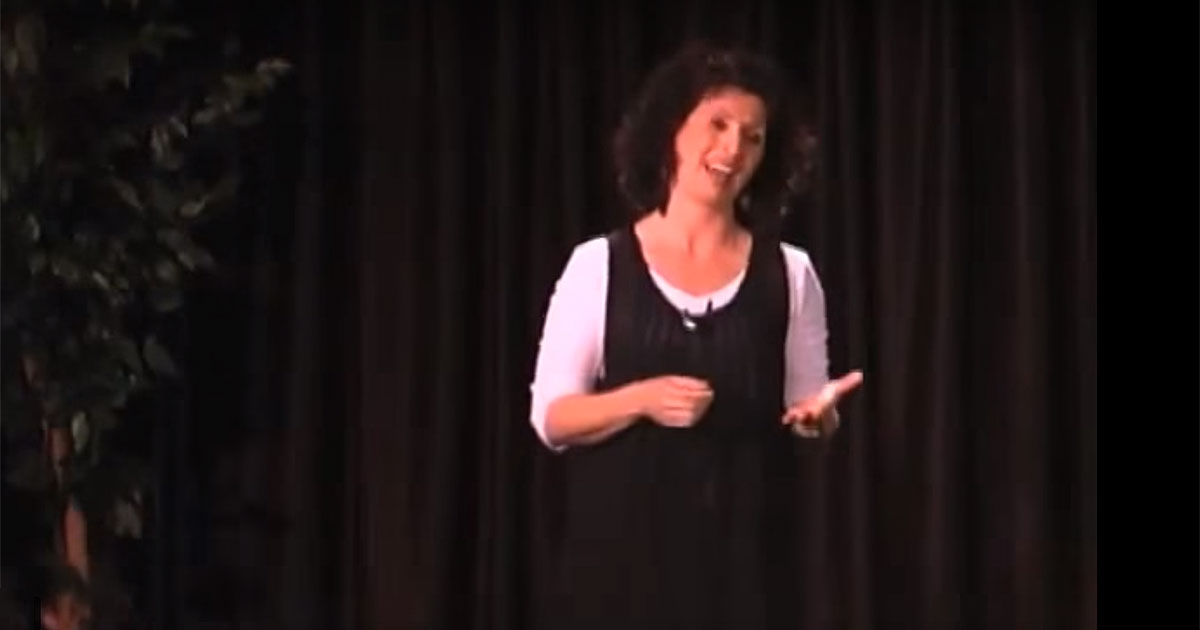 On the Move: A Feature on Storyteller Noa Baum