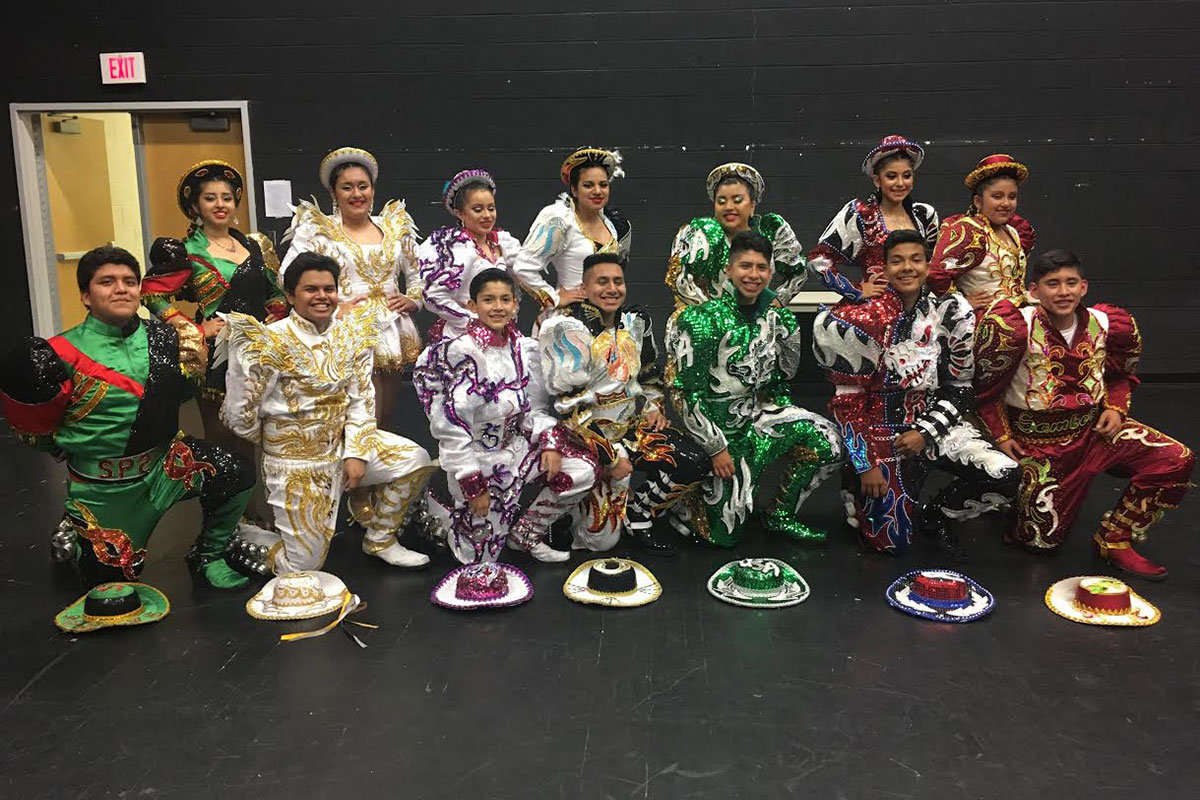 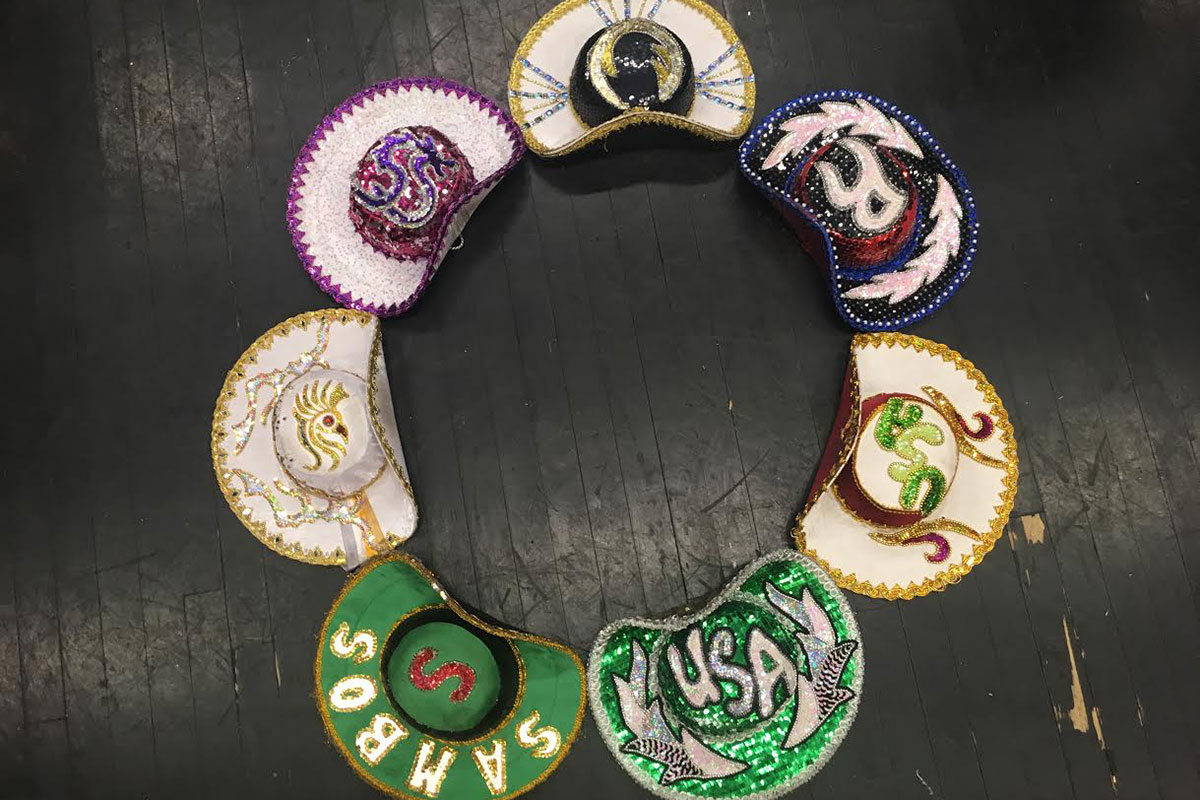 Caporales Unidos is a group of young caporal dancers who belong to different cultural associations of the metropolitan area of Northern Virginia, Maryland, and Washington, D.C. The group carries a message of unity, camaraderie, and respect among the Bolivian American fraternities, which have grown in number of participants over the past years.

Caporalor caporales is a traditional Andean dance that comes from the Yungas region of Bolivia, a borderland between the semitropical and highland regions. This high-energy dance has taken on a deep religious meaning and is offered to the Virgin of Socavón, the patron saint of miners, in return for her blessings.

It is originally based on the character of the caporal, a Spanish military guard or slave overseer, usually of mixed race himself, and typically dressed in heeled boots bearing large bells known as cascabeles, and carrying a hat. A female caporal dress consists of a sequined mini-dress, fancy high-heeled shoes, and a round top hat pinned to her hair. The style and colors of the dress are maintained within a group, but they can vary widely between groups. Men and women usually dance separately, with the men performing high jumps and stomping fiercely, which makes the bells jingle rhythmically. This dance acknowledges the African slave experience of Bolivia, and honors Afro-Bolivian identity and cultural expressions.

Today caporales is one of the most popular dances in festivities not just in Bolivia, but also in Argentina, Chile, Peru, and the United States, where numerous groups and cultural associations have been founded, particularly in the D.C. metro area. Groups travel, compete, and process at various festivals and gatherings year-round. In June 2011, caporales was declared Intangible Cultural Heritage of the Plurinational State of Bolivia through a supreme decree.

“With this project, we hope to unite and maintain the brotherhood among the members of these folk groups,” says Hector Tolentino, a member of Caporales Unidos. 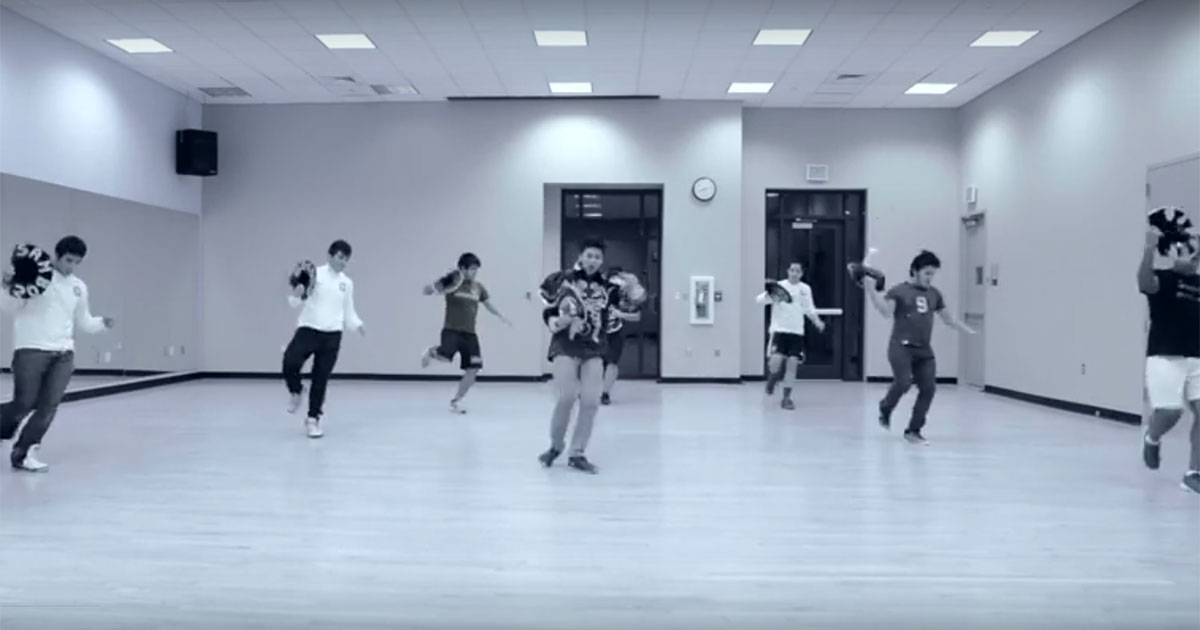