A song can express many feelings of the human experience: joy, pain, sadness, humor, melancholy, grief, passion, love. This playlist explores many different aspects of what I call “immigrants’ blues.” I understand the blues not simply as an expression of sadness, but representative of a range of feelings we endure as immigrants: excitement, nostalgia, trepidation, longing, apprehension, and melancholy, to name a few.

Here’s a playlist covering some of those “blues” that can come from a migrant’s experiences:

1. Otro que mejor se queda (Another One Who Decides to Stay)

There are migrants who leave, and there are migrants who stay. This song about a migrant who stayed home demonstrates how an experience can be bluesy but not without humor. On this track, the artists recreate a comical exchange between a migrant worker and his wife, addressing all kinds of topics, from domestic life to gender roles to politics. Just to give you a taste, here are the opening verses:

If we take time into account, it’s been six months
Since I received any support from you
Stop lazing about, if you aren’t going north,
Get to work here

Sometimes, a passenger bus can inspire a song about a lost love who left for el otro lado—the other side. As an immigrant myself who often traveled on buses when I was in my early twenties, I know this story all too well. And I’m not the only one. Every day, thousands of migrants traverse the United States and Mexico to visit loved ones. The lyrics to this tune are a fine example of this experience:

I’ve been looking for her all along the border
In Reynosa they told me, don’t be thinking about her
They took her to Houston, Texas, she’ll have to remember you

What could be better and more bluesy than a song about being a wetback without a driver’s license by 2012 NEA National Heritage Fellow Flaco Jiménez?

From Laredo to San Antonio
I’ve come to get married with my Chencha
And I’ve been unable, being a wetback
Since they demand a license for everything

And then there’s a song about an immigrant who was sending thousands of dollars to his wife, until he found out that she was cheating on him. And the lesson learned? The migrant decides that it’s better to be a bachelor than a married man. Here’s the chorus:

The life of a wetback must be that of a bachelor,
Because he who leaves a woman behind, the milkman takes her.

By Lead Belly
From Where Did You Sleep Last Night: Lead Belly Legacy Vol. 1

Almost thirty years before Creedence Clearwater Revival “country-rockified” and massively popularized this song on the radio in the late 1960s, the great Lead Belly recorded it, putting it on the map as an essential migrant work song. Across generations and enduring today, “Cotton Fields” is the anthem of the migrant worker. Listen as his voice soars with the truth of the lyrics:

By Barbara Dane
From I Hate the Capitalist System

Inspired by the true story of a 1948 plane crash in Northern California, this classic Woody Guthrie song could have been written only a year ago. Blues/folk singer Barbara Dane offers a touching and soulful version, her voice infused with a sense of anger over the injustice.

Some of us are illegal
And others not wanted
Our work contract’s up
And we have to move on
Six hundred miles to that Mexican border
They chase us like outlaws
Like rustlers, like thieves..

By Charlie Chin
From A Grain of Sand: Music for the Struggle by Asians in America

This song was written and sung by Charlie Chin, one third of the trio that recorded this album, which is considered the first to specifically express the experiences of Asian Americans. Sung to a tune in the Anglo-American folksong tradition, Chin’s lyrics conjure the heartache of a Chinese immigrant, channeling a lonely inconsolable blues precipitated by all manner of tragedy—from losing his money in the crash of 1929 to losing his son in the Vietnam War.

By Clifton Chenier
From The Best of Clifford Chenier

I chose this song by the late great Clifton Chenier because the life of a traveling musician is not unlike the life of an immigrant—venturing farther and farther from home, following where the music will take him. This song is Chenier’s love letter to his mother. It expresses how much he misses her, even after so many years of living on the road. Just like an immigrant far from his birthplace, Chenier missed his home and especially his mother. Don’t we all?

I’m, I’m coming home
’Cause I feel, you know I feel oh so all alone
I’m coming back home and meet my dear old mother
‘Cause that's where I belong

No other American folksong conjures up the plight of the migrant farmworker like Woody Guthrie’s “Pastures of Plenty.” And no matter who interprets the song, from Bob Dylan to Harry Belafonte to Odetta, from Peter, Paul and Mary to Lila Downs, the song remains the most dignified ode to immigrants. It sounds as current today as when Woody first wrote it in the early 1940s. This is a soulful version by Michael Hurley and Jon Neufeld.

California and Arizona, I make all your crops
And it’s north up to Oregon to gather your hops
Dig the beets from your ground, cut the grapes from your vine
To set on your table your light sparkling wine

By Quetzal
From The Eternal Getdown

If only pop songs were as powerful, as meaningful, as urgent as this song by Quetzal. Rather than attempt to explain what the song is about, I would rather let singer Martha González tell you: “‘Pillow People’ is a truthful account of all that migrants have given to this country. How they sweat and lose much more than they gain. It is about the great distances that keeps them from their native lands, home culture, memories, language, and family closeness.

“This song is another Quetzal effort to sing truth to power while keeping migrant testimonios alive in the historical archives of this country. It is about our Dreamers, where they lay their sweaty heads after a hard day’s work to dream better days. And if you’ve heard this story, you know more pain than glory.”

Men, boys, women, girls, young, old, skinny, fatty
Hold their elders, hold their hopes, hold their little babies
No food, no means, no way to have it
Run, stumble, fall, get back up and at it 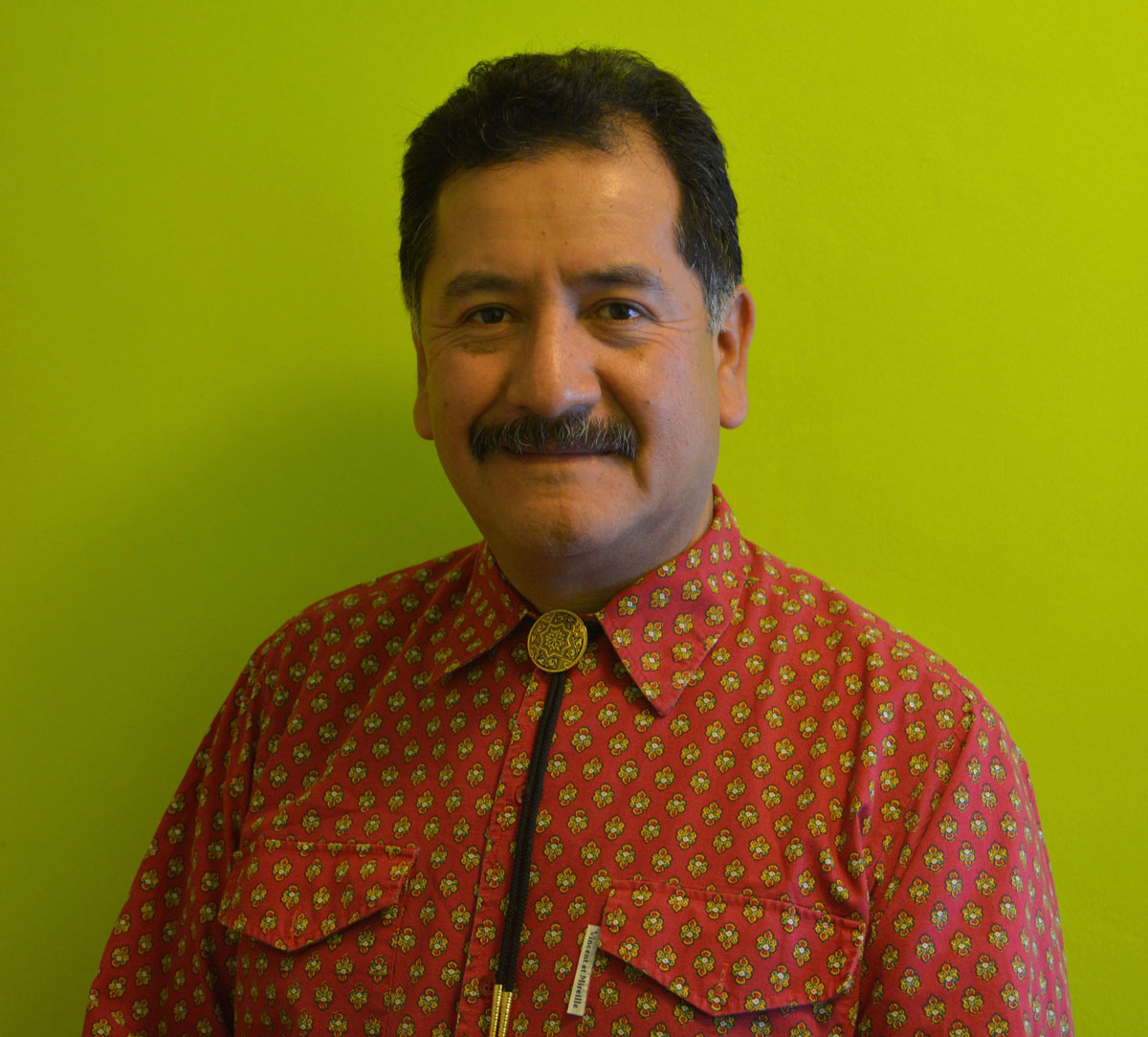 Betto Arcos is a freelance music critic and reporter for NPR and KPCC/Southern California Public Radio.