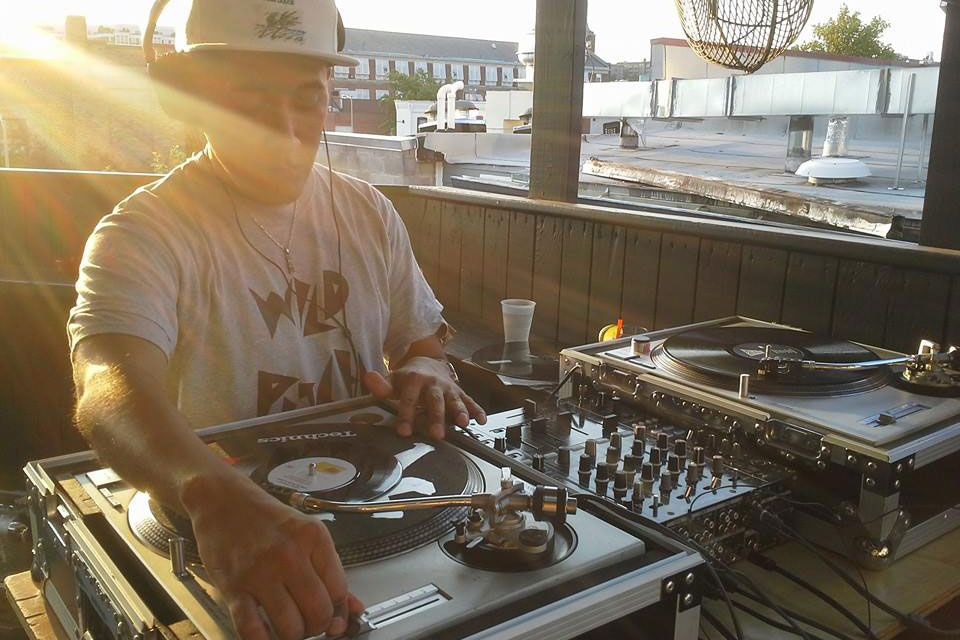 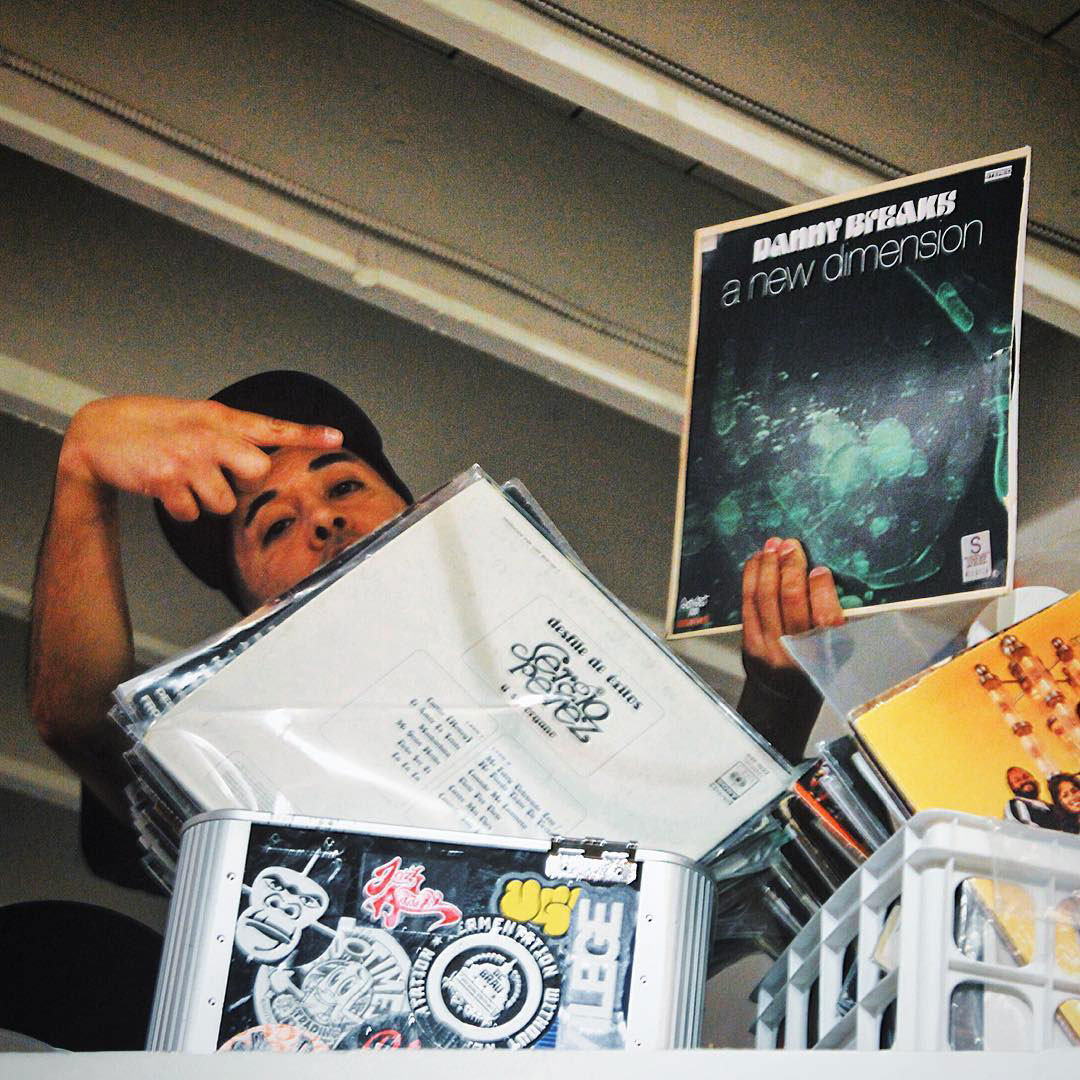 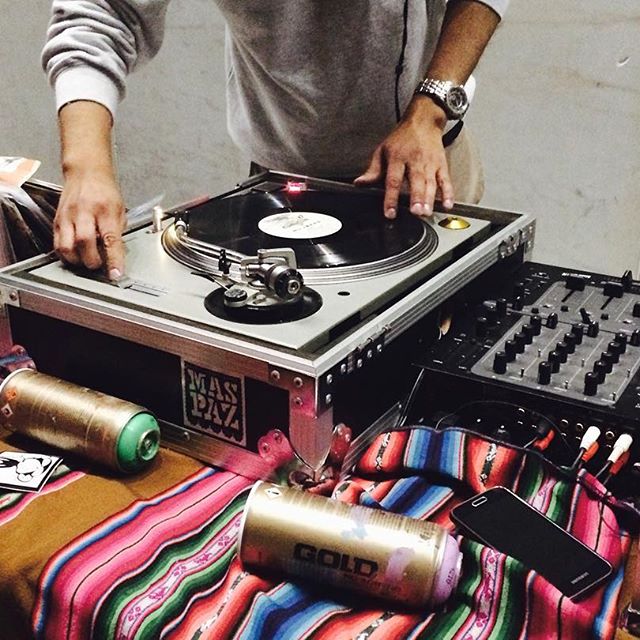 After attending DJ events in Baltimore (Cloudwatch, Mo Jazz) and D.C. (Chamber of Sound, Pollen) in the 1990s, Vico started to build his record collection, admiring breaks and jazzy sounds. To this day, he only spins vinyl.

He has a DJ residency at Epicure Café in Fairfax, Virginia, called “Play it Forward” that showcases beat-making. He’s also a local affiliate DJ with D.C.-based Words Beats and Life Inc., where he met and later became the official DJ for muralist duo MASPAZ and CHELOVE, aka CHELPAZ. From there, he became a DJ for the D.C. to Standing Rock Movement, a group of graffiti artists who traveled to Standing Rock in South Dakota, making stops in cities to paint “Water Is Life” murals.

VicoVibez can be found collaborating with other local affiliates, including the D.C. Vinyl Headz, spreading the art of playing only-vinyl sets. He loves mixing records at outdoor or indoor events, and his dream is to open his own record store in the near future, spreading his love of international sounds. He’ll be teaming up with MASPAZ and CHELOVE on July 1 and 2 to do just that at the 2017 Folklife Festival.

Music of Chile and Argentina and Music of the Andes
El Grupo Jatari: Folk Music of Argentina, Bolivia, Chile, Ecuador, Peru and Venezuela
Instruments and Music of Indians of Bolivia
The Dances of the World's Peoples, Vol. 3: Caribbean and South America