Originally from Itagi, Brazil, João Oliveira dos Santos first learned capoeira from the great Mestre Pastinha, who gave him the nickname “João Grande.” In 1966, he traveled with his master to the International Festival of Black Arts in Senegal, later earning his diploma from Pastinha’s academy. He traveled and performed all over the world, obtaining the title of grand master, and settled in New York City in 1990.

He founded his own capoeira academy where he has trained thousands of students in the tradition of capoeira Angola which originated in central Africa and was brought to Brazil by enslaved people. His students have created affiliate academies in the United States, Finland, Italy, Japan, and Serbia. In addition to performing and teaching, Grande has recorded multiple albums of capoeira Angola music and been featured in documentary videos and films.

Just as his mentor believed, João Grande sees capoeira as a way of life. In 2001 his mastery of capoeira and commitment to passing on the tradition were honored with a National Endowment for the Arts National Heritage Fellowship.

At the 2017 Folklife Festival, João Grande will offer a master class and be in conversation about the origin and future of capoeira with NEA Heritage Fellow Mestre Jelon Vieira on July 2. He will lead a traditional capoeira roda, or circle, on July 2. 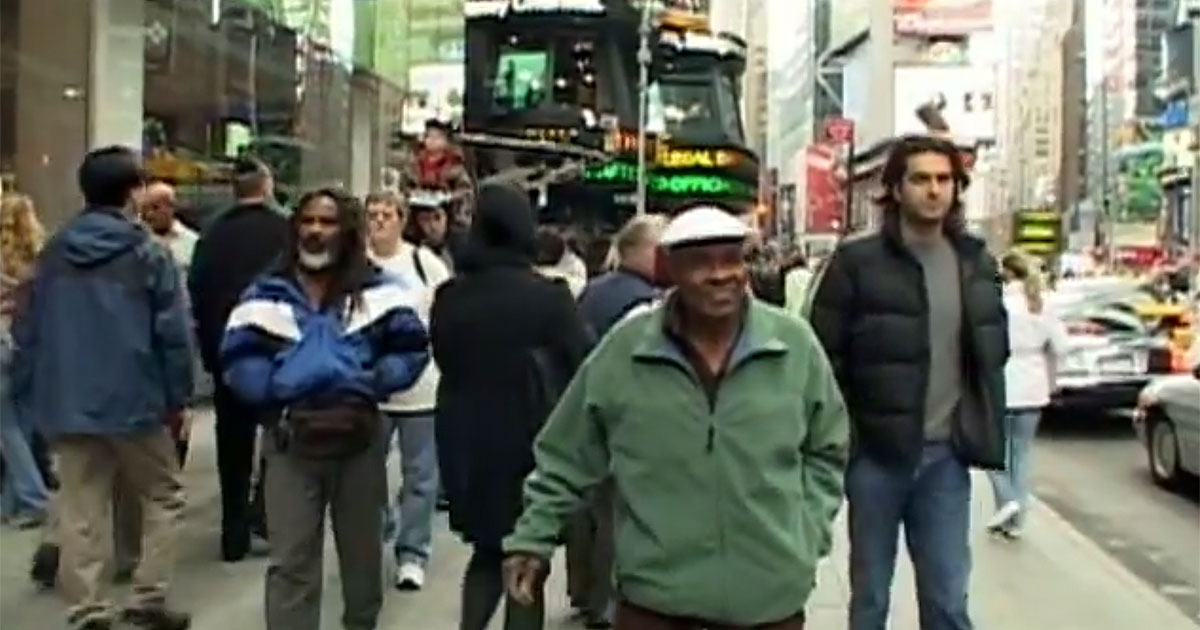