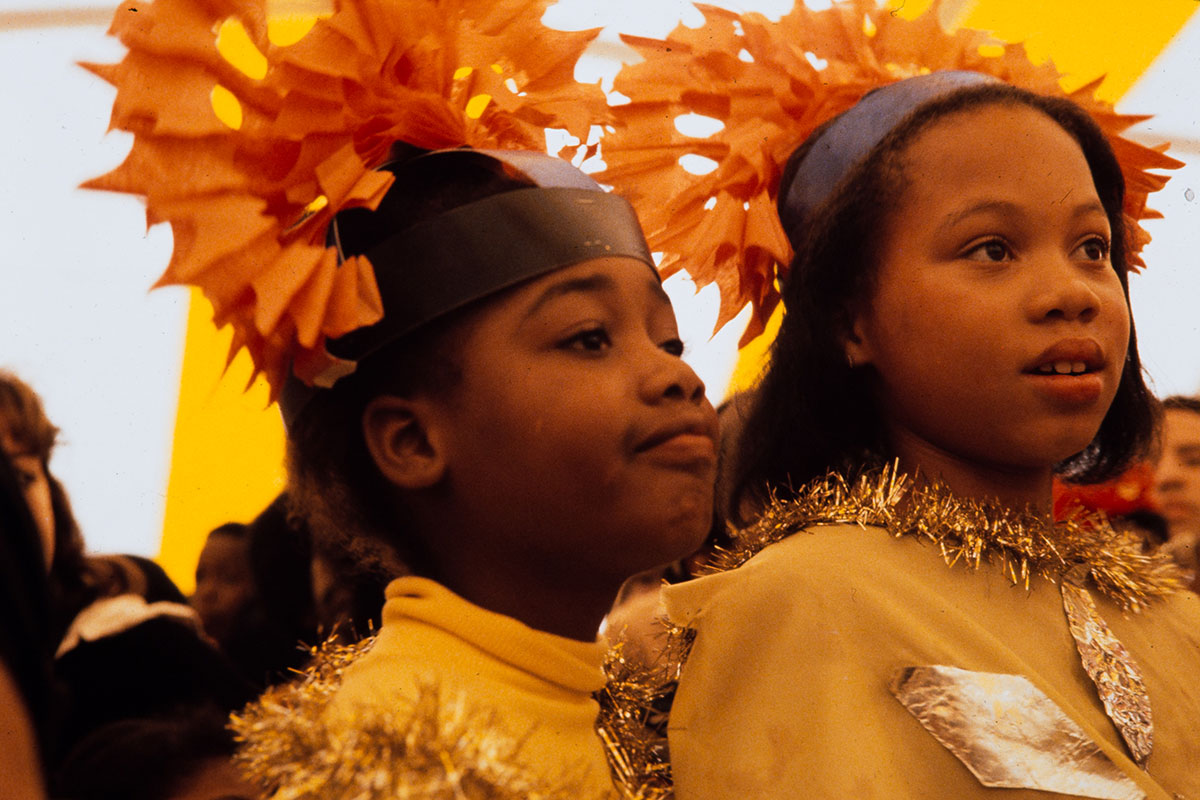 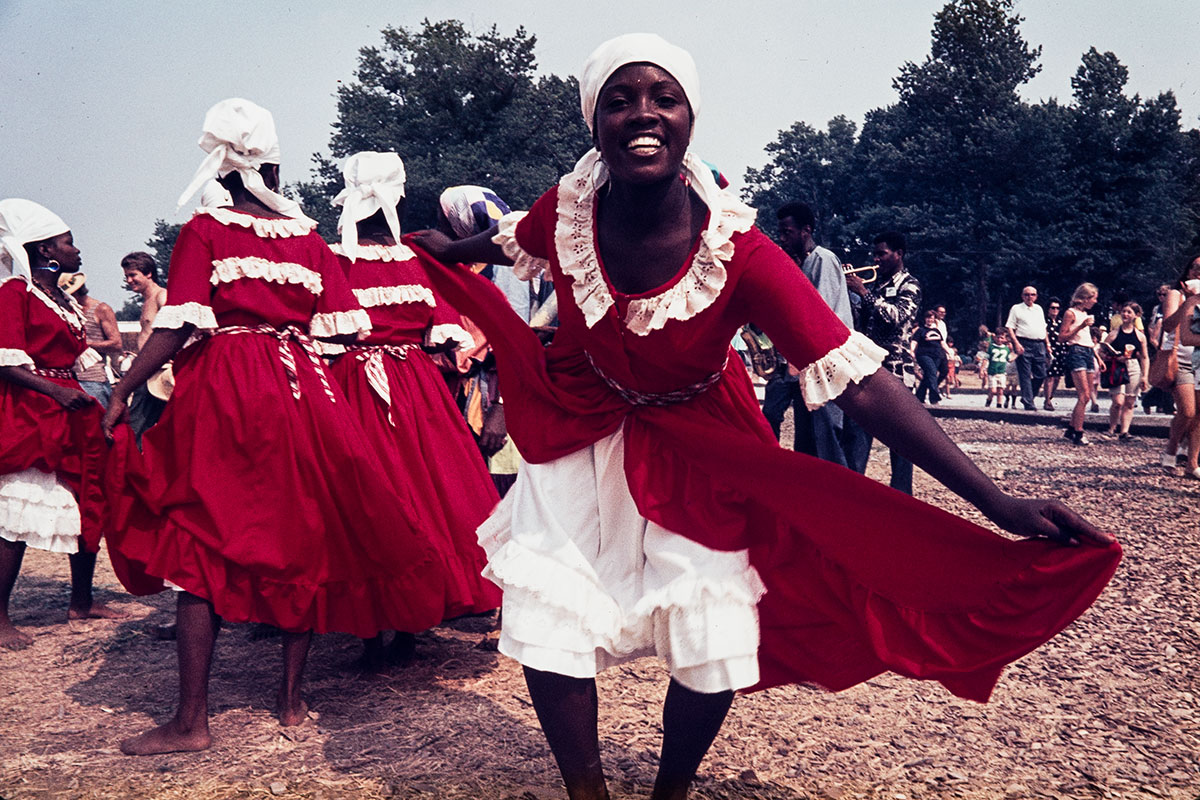 These sessions of On the Move were coordinated by Camila Bryce-Laporte, a D.C.-based independent scholar and curator of Caribbean communities, in collaboration with artists and community leaders from the greater D.C. metropolitan region. In the past she has worked with the American Folklife Center at the Library of Congress and the Smithsonian Folklife Festival as a presenter and curatorial consultant.