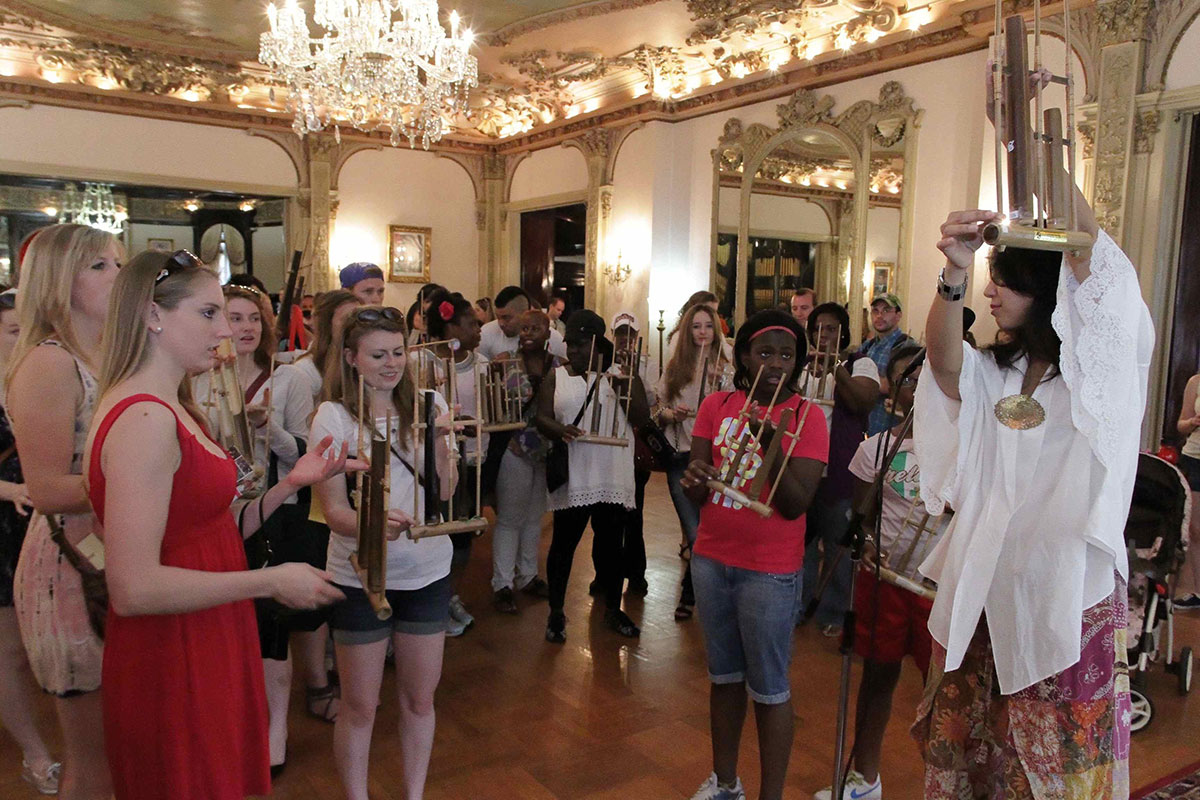 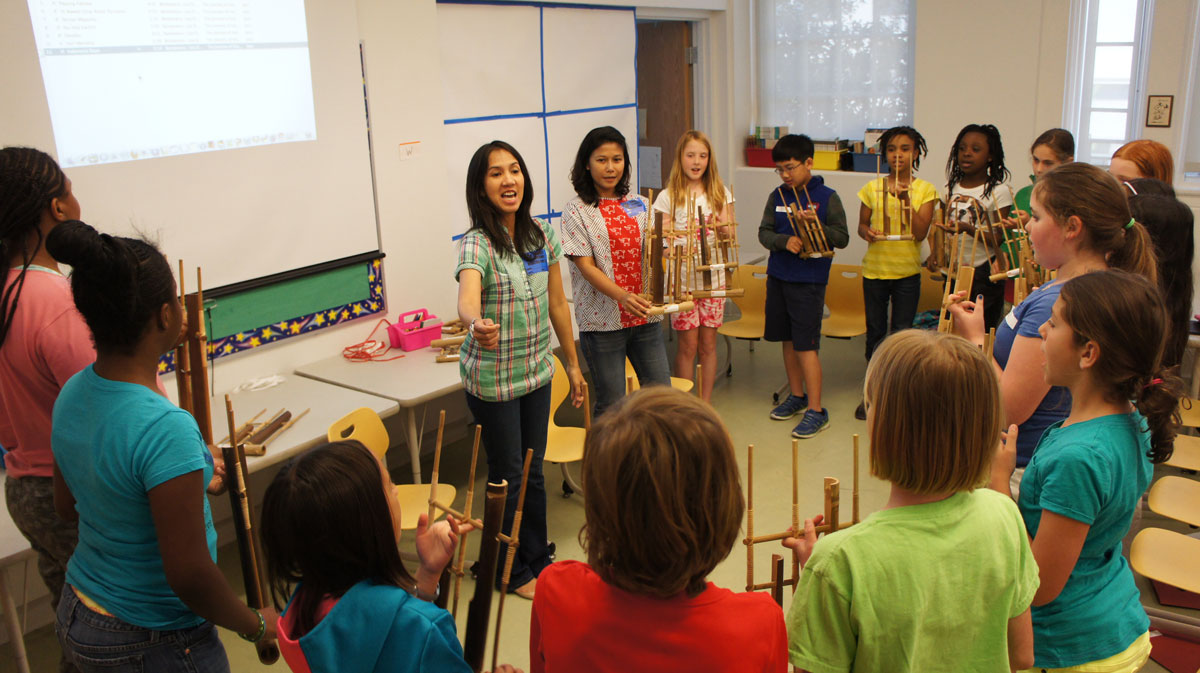 House of Angklung was established in 2007 under the auspices of Angklung Rumpun Wargi Pasundan, a D.C.-area cultural association with a particular interest in the Sundanese culture of West Java, Indonesia. From traditional regional folk songs and classic Indonesian ballads to Sundanese and American pop music, House of Angklung has showcased the versatility of the humble angklung, a traditional bamboo rattle declared part of the world’s Intangible World Heritage by UNESCO in 2010.

The ensemble is committed to involving younger generations of Indonesians. In 2015, House of Angklung had its first full-length concert, and in 2016 performed at the Smithsonian’s Performing Indonesia Festival at the Corcoran Gallery. Through its outreach program, Angklung Goes to School, the ensemble has brought the sounds of bamboo to more than 2,500 students in the D.C. area, Pennsylvania, Wisconsin, and Connecticut.

Tricia Sumarijanto is House of Angklung’s music director and a leading ambassador for this music tradition. In 2011, she help organize a mass angklung performance on the National Mall where more than 5,000 people gathered and played together. Together with group president Donna Rifai, they have introduced the House of Angklung to new audiences, reimagining the angklung in the American soundscape.

House of Angklung, represented by Sumarijanto and Rifai, will perform at the Festival’s Story Circle on June 30 at 11 a.m. 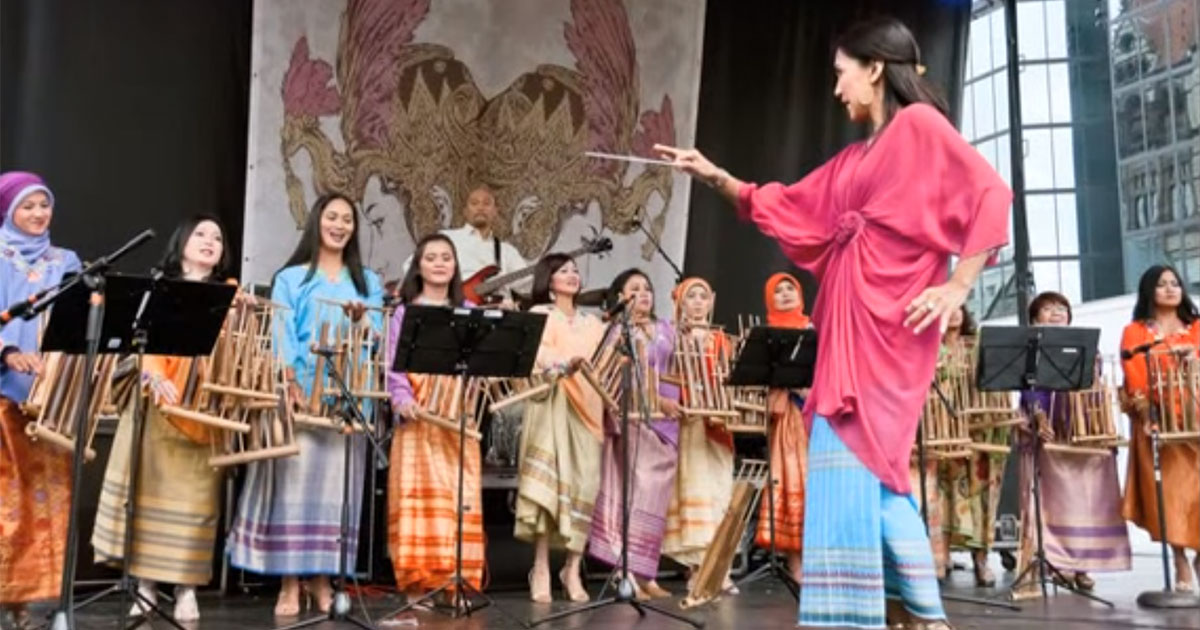