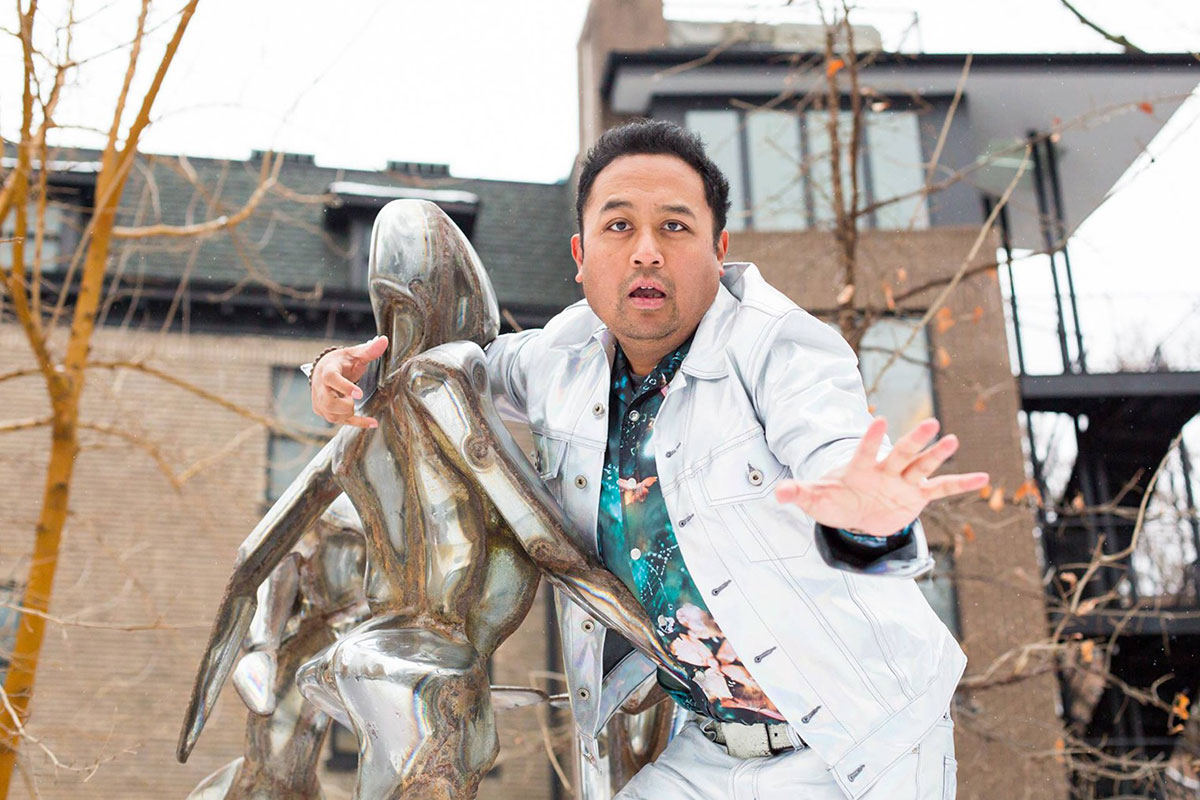 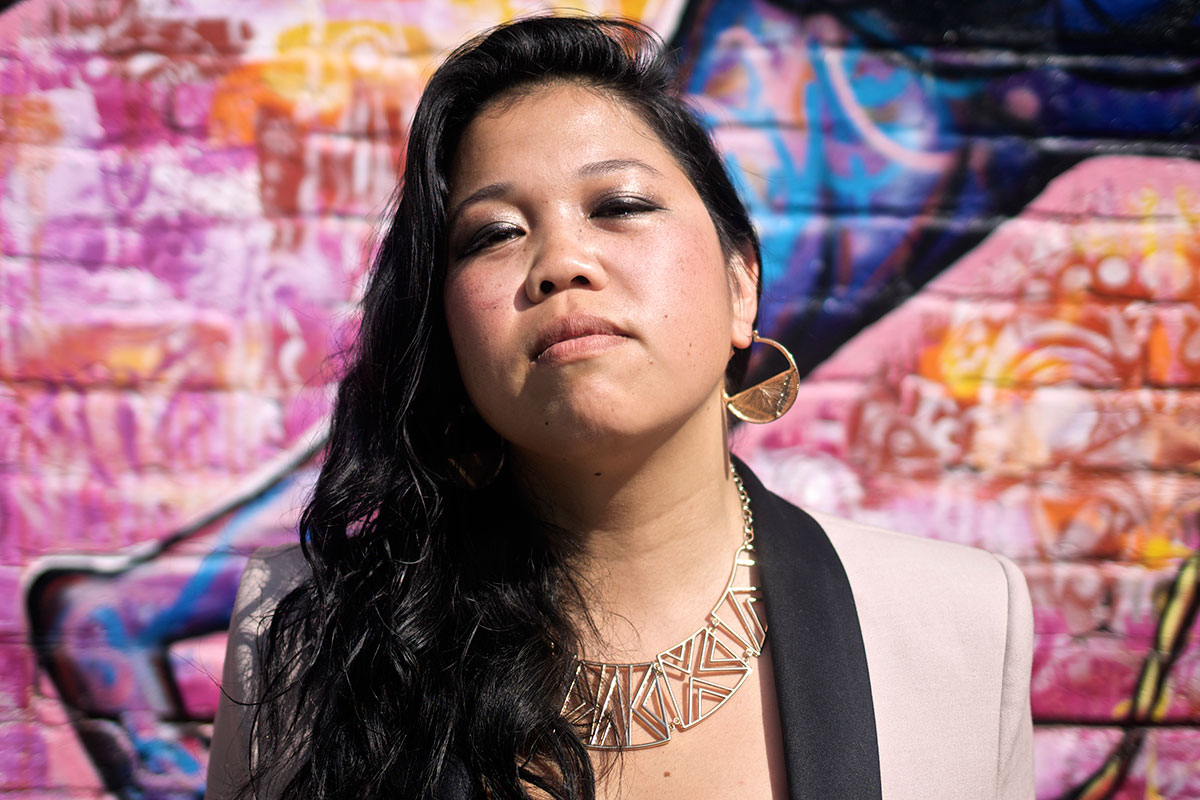 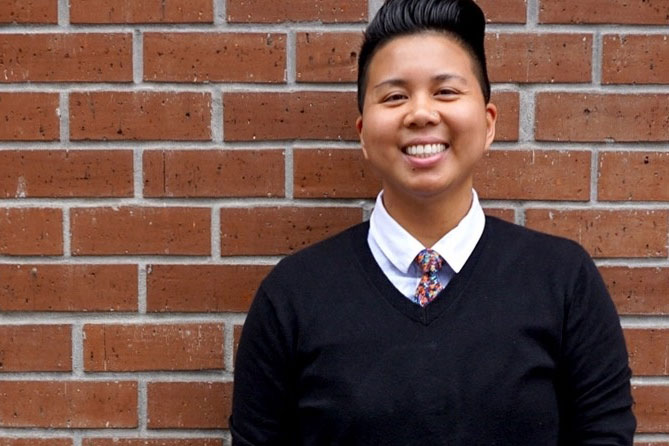 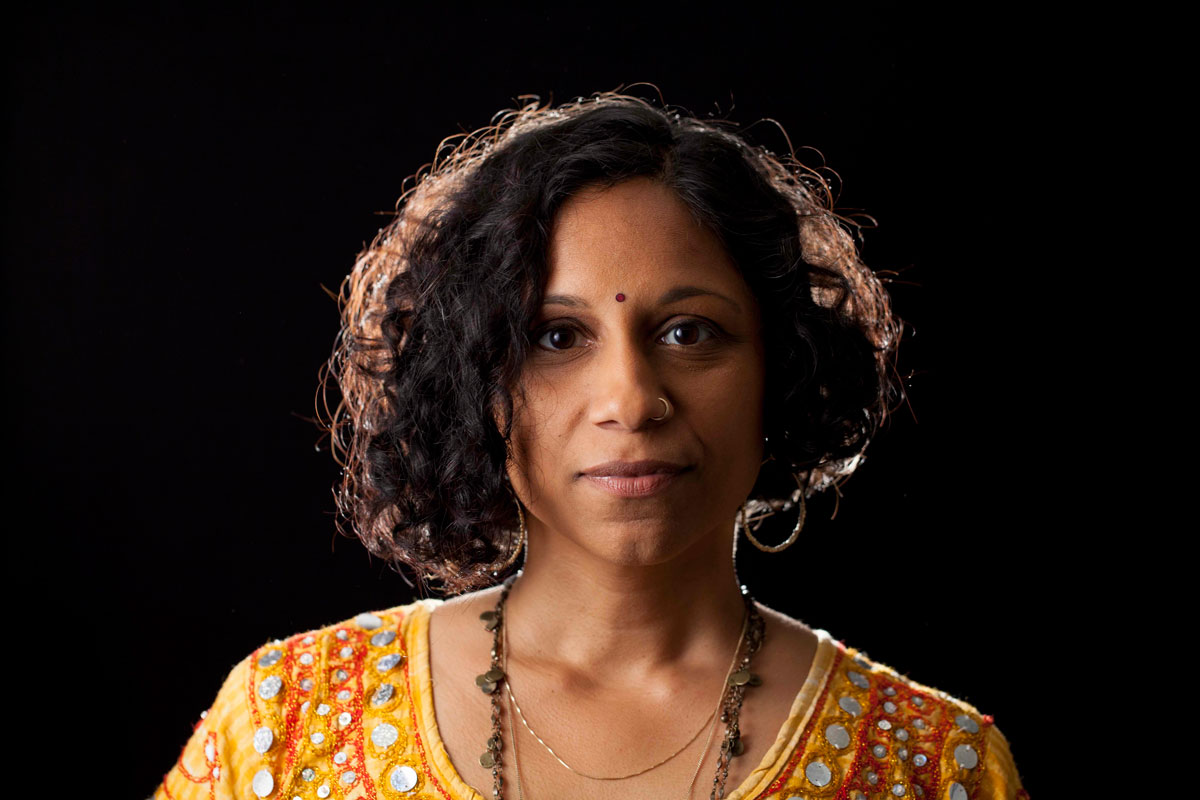 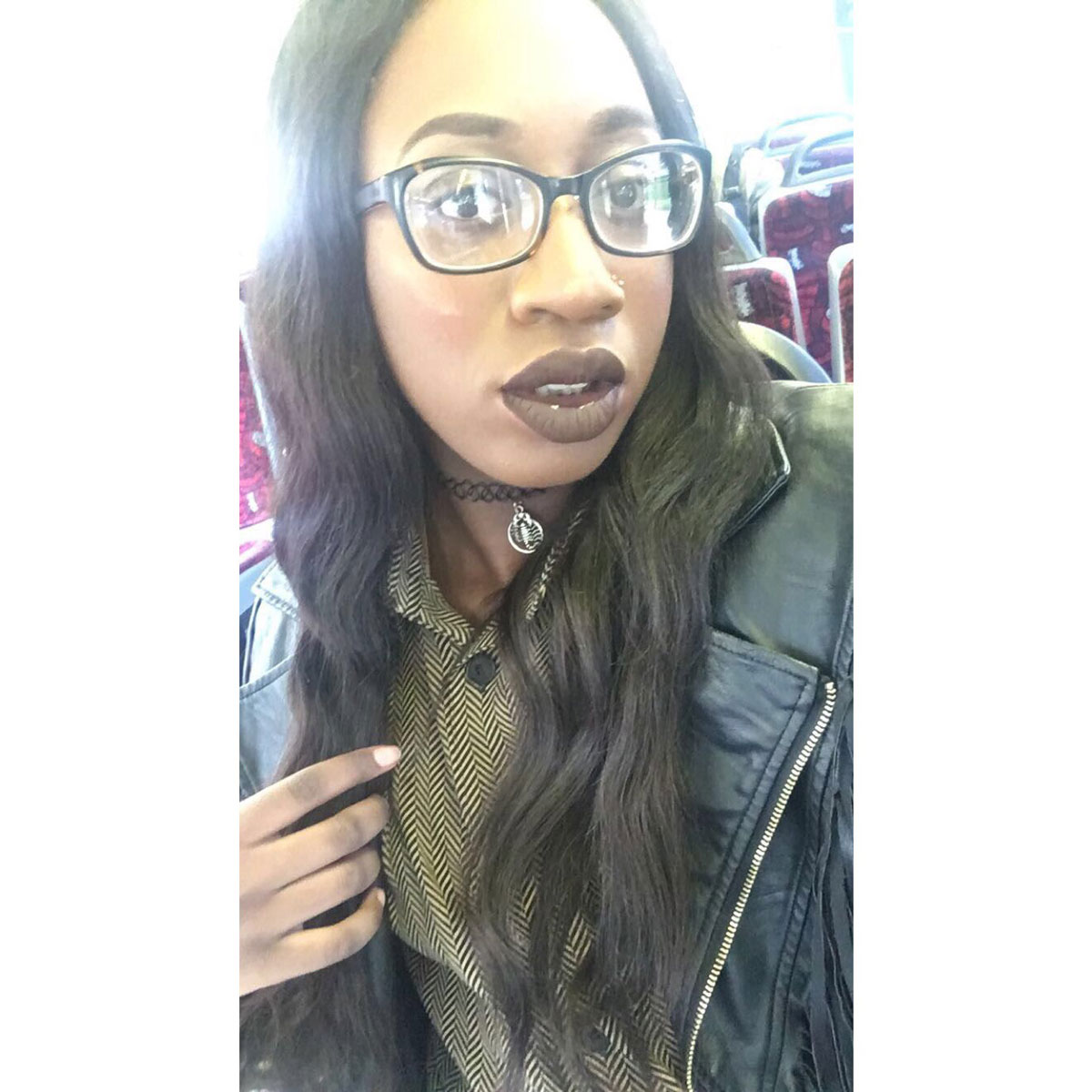 Capturing Fire is the international trans and queer poetry slam held in Washington, D.C. In its seventh year, the event has galvanized queer poets of color around a poetry slam where workshops, reading, and panels foster professional and social justice awareness.

A pioneer of the spoken word, Cabico is a Washington, D.C.-based poet and theater artist. He is the first openly queer and Asian slam poet to take top prizes in the 1993, 1994, and 1998 National Poetry Slams and won the 1993 Nuyorican Poets Cafe Grand Slam. In addition to Capturing Fire, he is also co-founder and host of the weekly cabaret and spoken series La Ti Do. He co-hosts the *SPARKLE* open-mic series at Busboys and Poets and leads workshops for Brother Tongue, a poetry collective for queer men in the D.C. area.

Día Bùi is a Vietnamese queer woman of color activist, artist, and creative producer. For over a decade, she has worked on and facilitated workshops on the rights of immigrants, women, and LGBTQ communities, access to higher education, and racial and economic justice. Her lifelong commitment to social justice is rooted in her own experiences growing up in a refugee family living in a low-income, immigrant neighborhood. Now based in Brooklyn, she embraces culture, writing, visual arts, and music as tools of learning and empowerment.

Jerrica Escoto has been a spoken word performer for over a decade. She was on the 2010, 2013, and 2015 San Diego Slam Team and ranked twelfth in the world at the 2011 Women of the World Poetry Slam. She has used her poetry to mentor youth and facilitate workshops for young women in community schools and juvenile hall. In 2014, she released her first book of poetry with fellow poet Gill Sotu, How to Love Gods and Acrobats.

Gowri K. is a Tamil American writer, performing artist, and lawyer based in Washington, D.C. She is a fellow of the Asian American literary organization Kundiman, poetry coordinator at the arts nonprofit BloomBars, a poetry events host at Busboys and Poets, senior poetry editor at Jaggery, and co-editor of Beltway Poetry Quarterly. Her advocacy has addressed animal welfare, environmental protection, the rights of prisoners and the criminally accused, and justice and accountability in Sri Lanka.

Nyuma Waggeh is an Africana studies and English major at Rutgers University. She is a recovering alcoholic who enjoys poetry, James Baldwin, children, and committing her life to activism. She identifies as a queer Muslim and intersectional black feminist. She believes in radical liberation through education and creative expression. She is an aspiring educator and loves flowers. 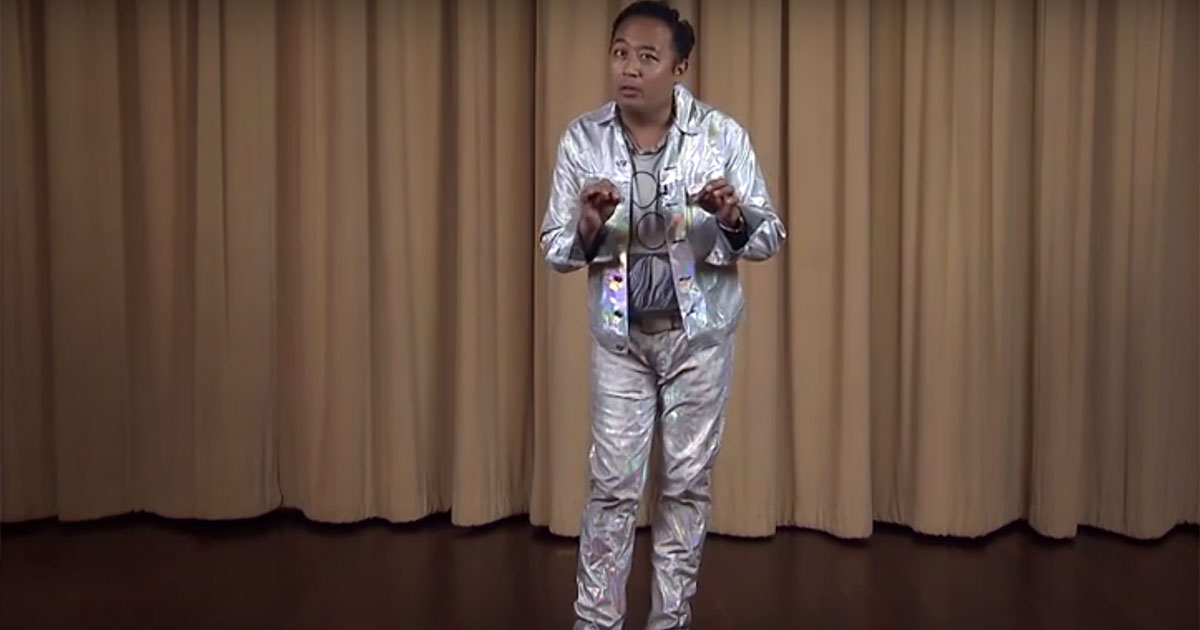 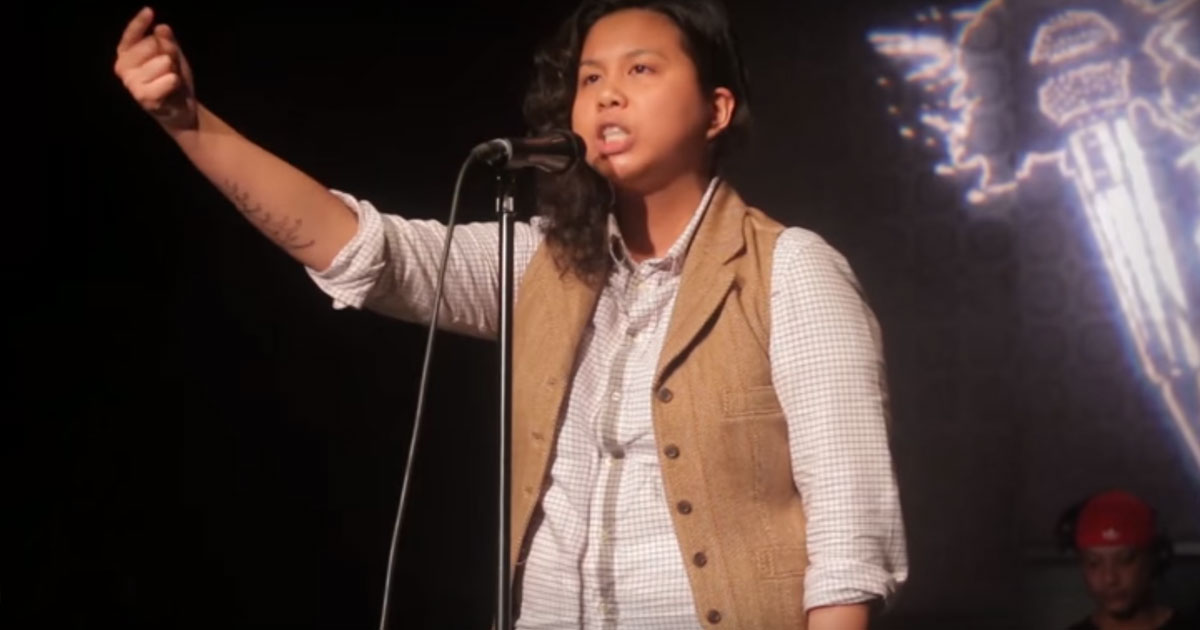 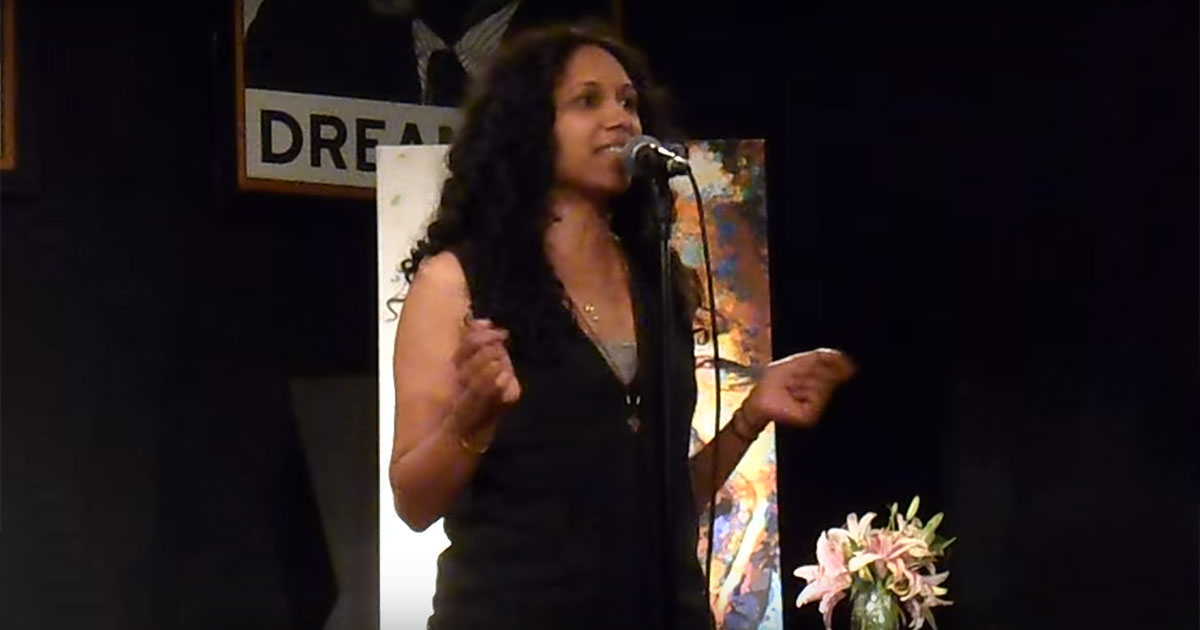