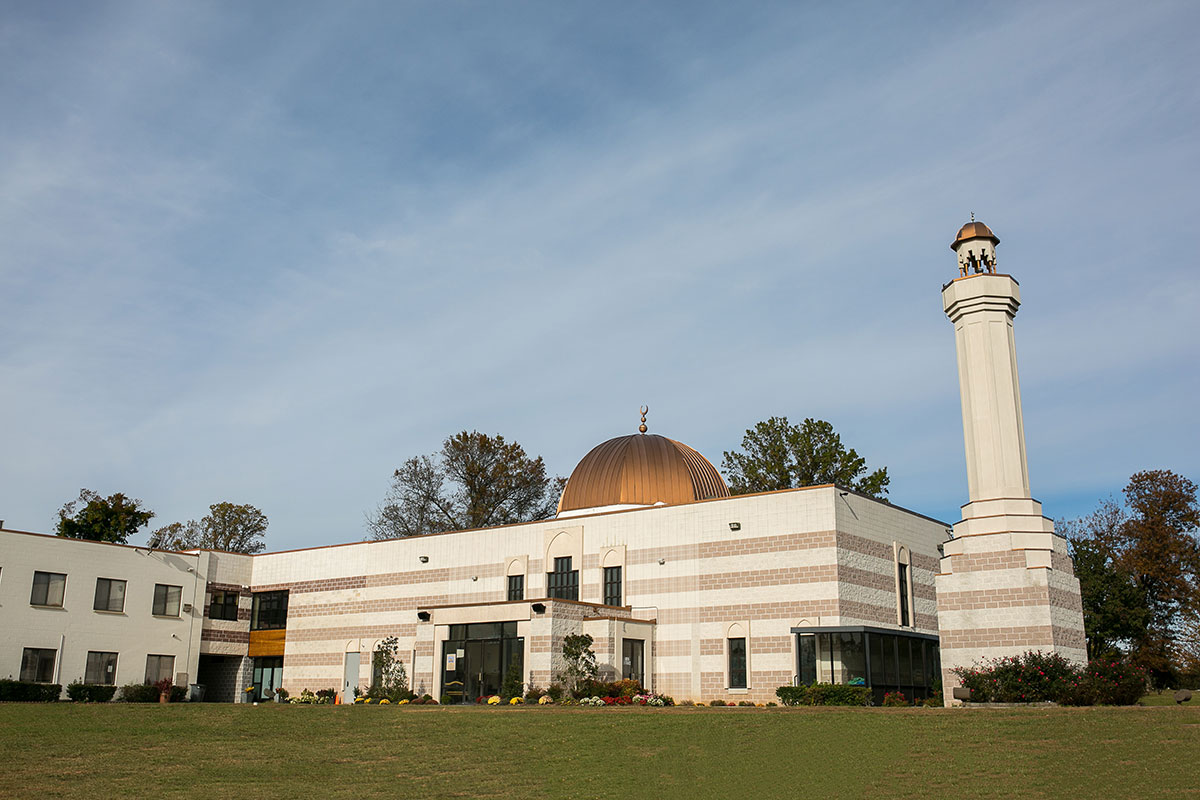 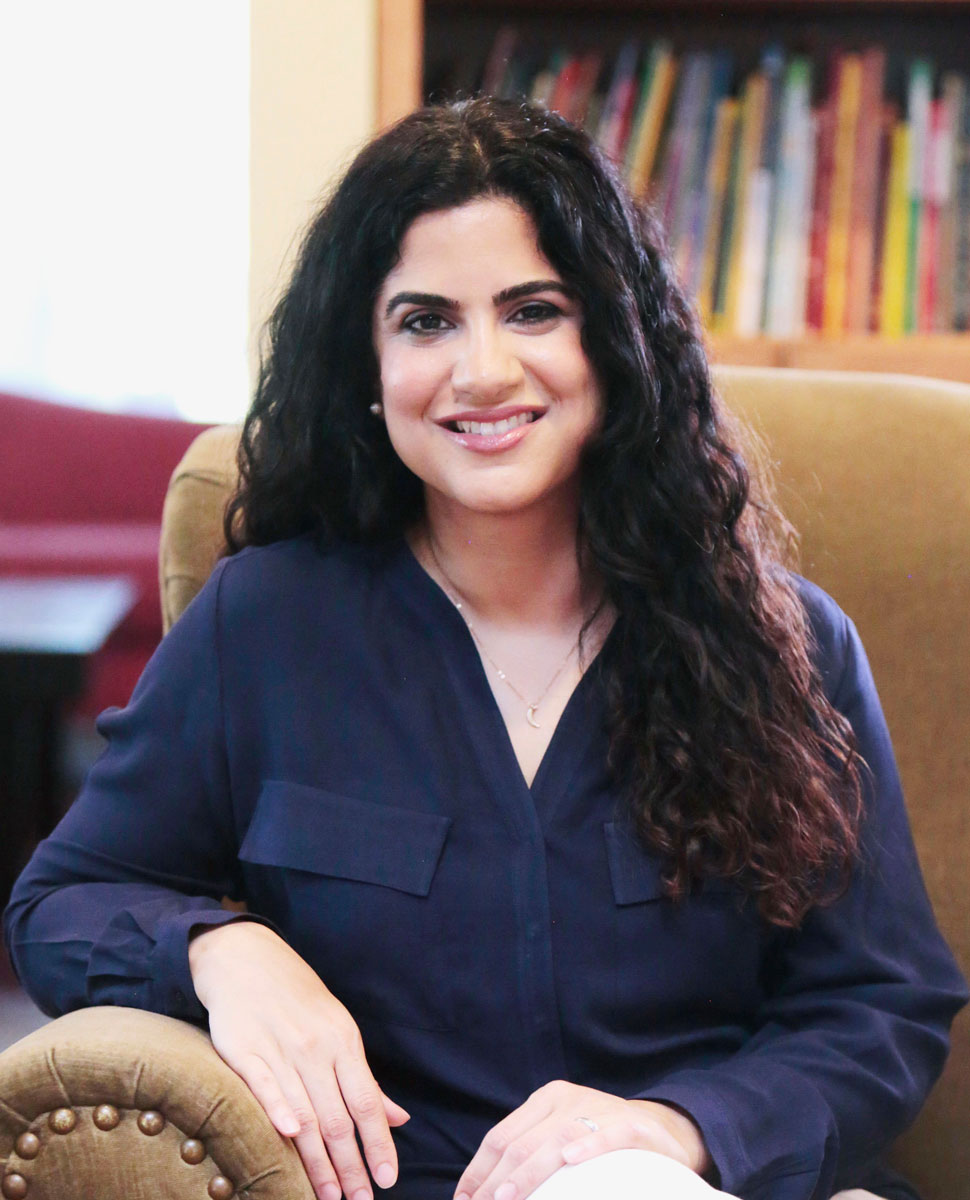 The Muslim Community Center (MCC) is one of the oldest Muslim faith-based organizations in the Washington, D.C., area. MCC aims to represent the Muslim community in interfaith circles, government, public and media relations, and society at large. Having recently celebrated forty years in existence in 2016, MCC offers seniors and youth programs, a food pantry that serves over sixty families facing food insecurity, and an on-site medical clinic.

The Muslim Community Center presented two On the Move sessions at the 2017 Folklife Festival:

What Does It Mean to Be American Muslim?

Representatives from MCC spoke about how migration and acculturation has impacted and shaped the lives of American Muslims now and for the past thirty years. The session offered perspectives of three generations of Muslim experience spanning stories of migration and settlement to being born and raised in America, and how the younger generation has shaped the narrative of Muslims in current times.

Hena Khan discussed her newest book, Amina’s Voice, a story of a Pakistani American Muslim girl’s struggles to stay true to her family’s vibrant culture while simultaneously blending in at school and facing a tragedy that strikes her community. This novel is the first release of Salaam Reads, which focuses on stories featuring Muslim characters. Khan discussed how she approaches issues of identity and assimilation and will invite the public to do the same.

Khan is a Pakistani American Muslim, born and raised in Maryland. Like the middle-school protagonist in her book, Khan grappled with balancing two cultures, as well as the universal coming-of-age issues of self-doubt, shifting friendships and family expectations. Khan is also the award-winning author of several Muslim-themed picture books, including Night of the Moon, Golden Domes and Silver Lanterns, and It’s Ramadan, Curious George. 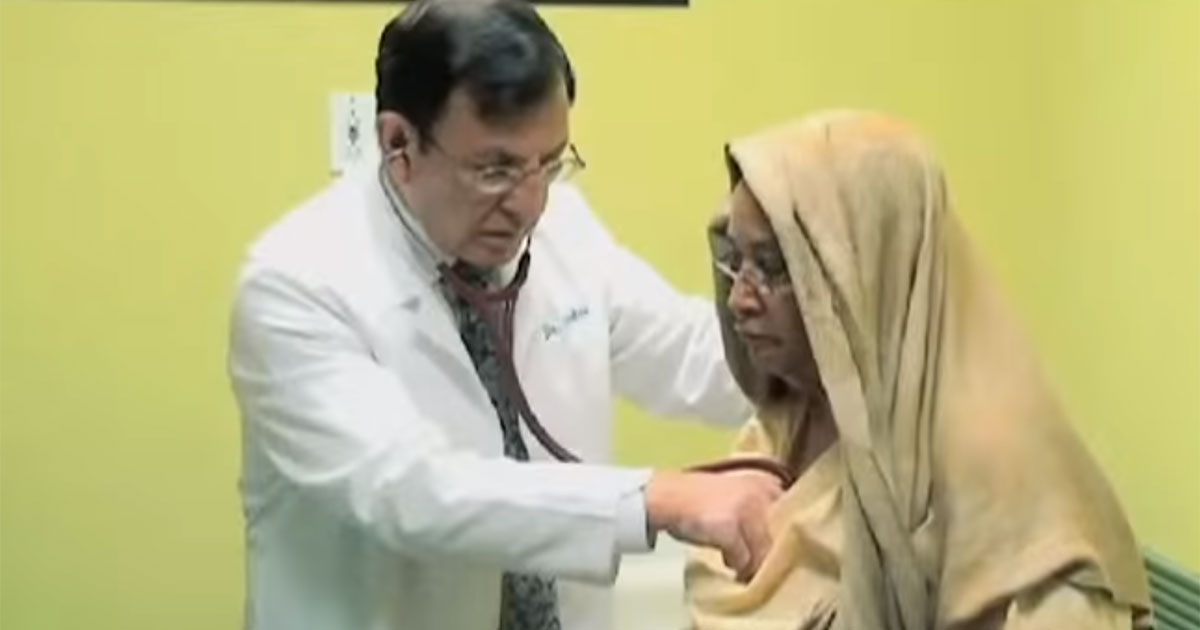 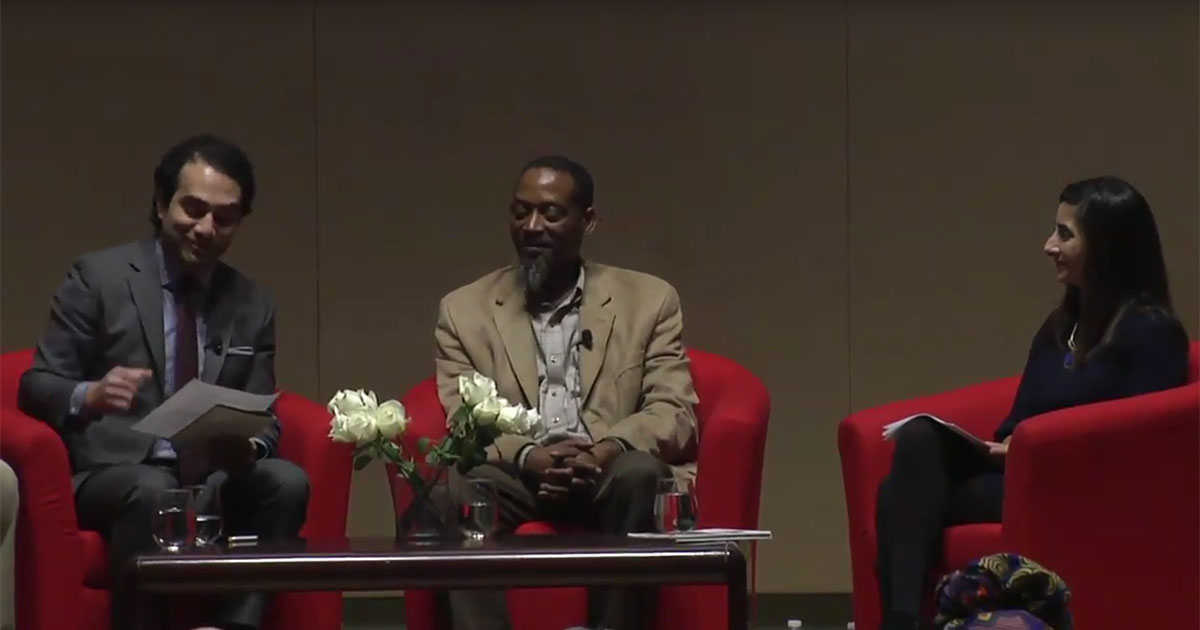 Coming to America: The Muslim American Experience
Letters from Iraq: Oud and String Quintet by Rahim Alhaj
The Art of the Qur’an: Treasures from the Museum of Turkish and Islamic Arts
Zooming In: Geometric Patterns in Islamic Paintings
Music from the Muslim World at the Freer|Sackler