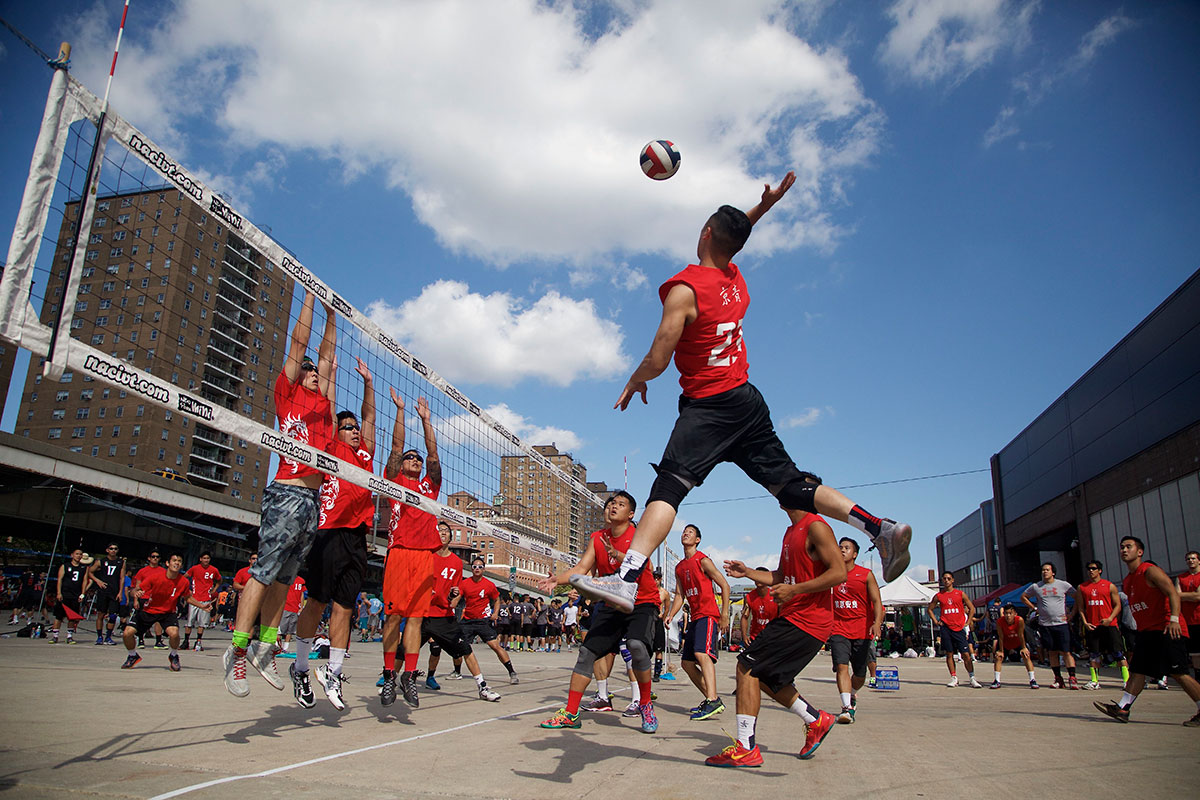 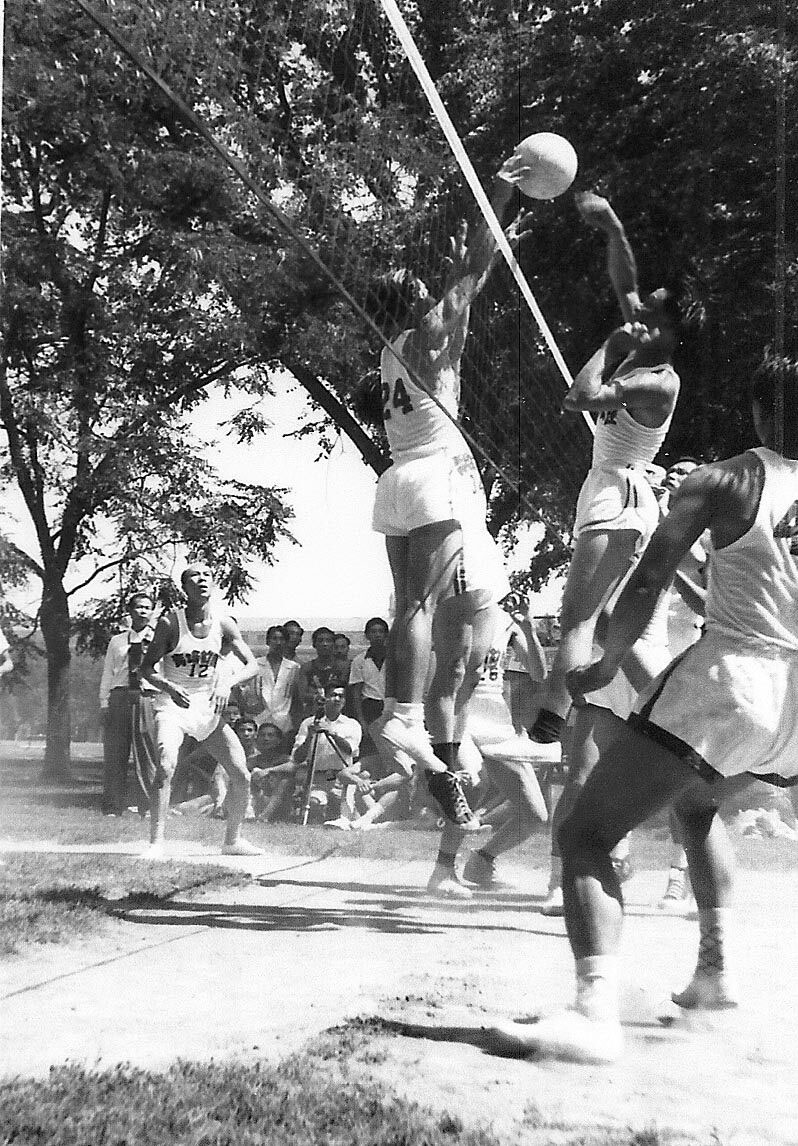 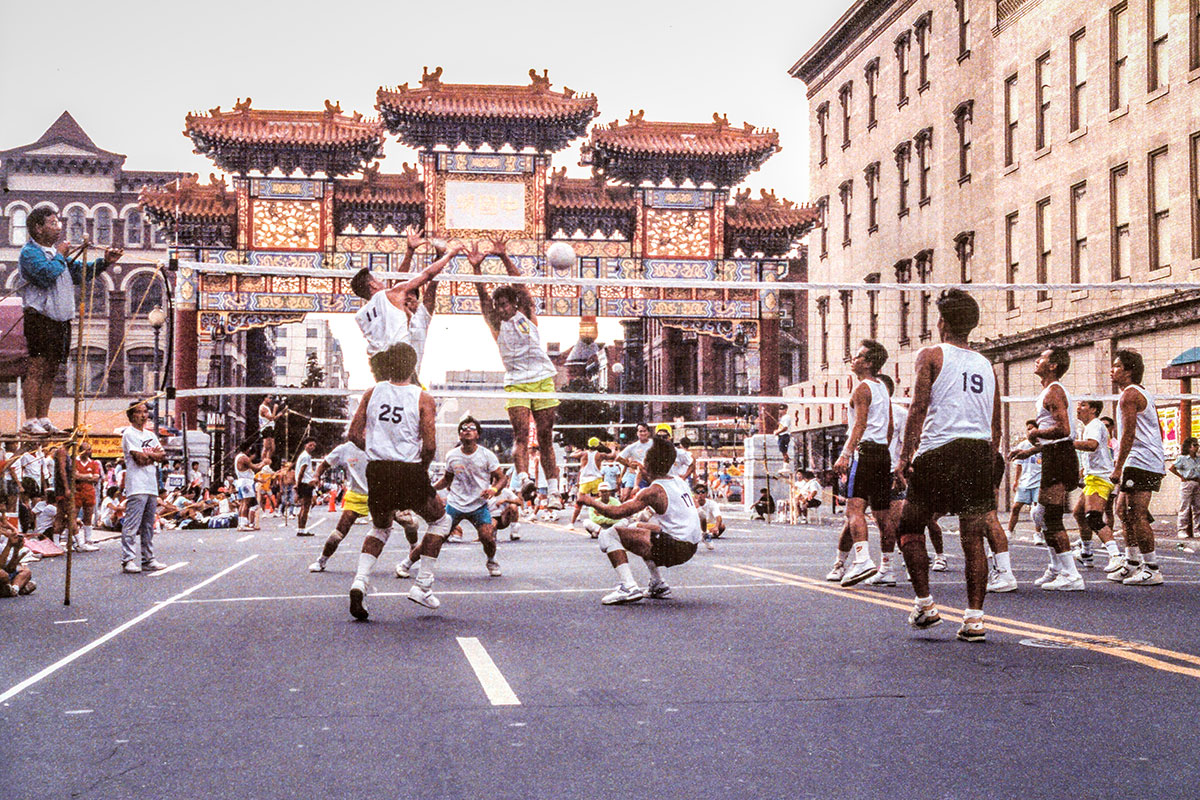 The Chinese Youth Club, Inc. (CYC) is one of the longest-running organizations serving Asian American youth in the D.C. metro region. Established and chartered in 1939, CYC is a nonprofit organization that provides opportunities for its members to engage with the local community through volunteer activities, athletics, and cultural education.

Initially based in D.C.’s Chinatown, the organization empowers youth members so that they can be productive in their personal and professional lives. With a reach that now extends across the region’s suburbs and out to Baltimore, CYC believes that teamwork, sportsmanship, and instilling positive values such as integrity, respect, and volunteerism will create a stronger generation of individuals. With senior members mentoring junior members, they build strong relationships and share meaningful experiences with each other. The organization has many members from families whose participation in CYC has continued for three and four generations.

CYC cultural programs include lion dance training and performance programs. Their teams perform regularly in local community events, and they offer training clinics for adults and children. CYC’s primary athletic programs are basketball and volleyball, both 6-man and 9-man versions of the sport.

At the Festival, veteran and youth members demonstrated and explained the history of 9-Man volleyball, a gritty street game played on asphalt by Chinatown restaurant and laundry workers in the early twentieth century and which has since evolved into a unique and fast-paced sport that ties generations of Chinese Americans together across the United States. Visitors were also invited to play games of 9-man volleyball. Their sessions at the Festival were co-presented with the 1882 Foundation. 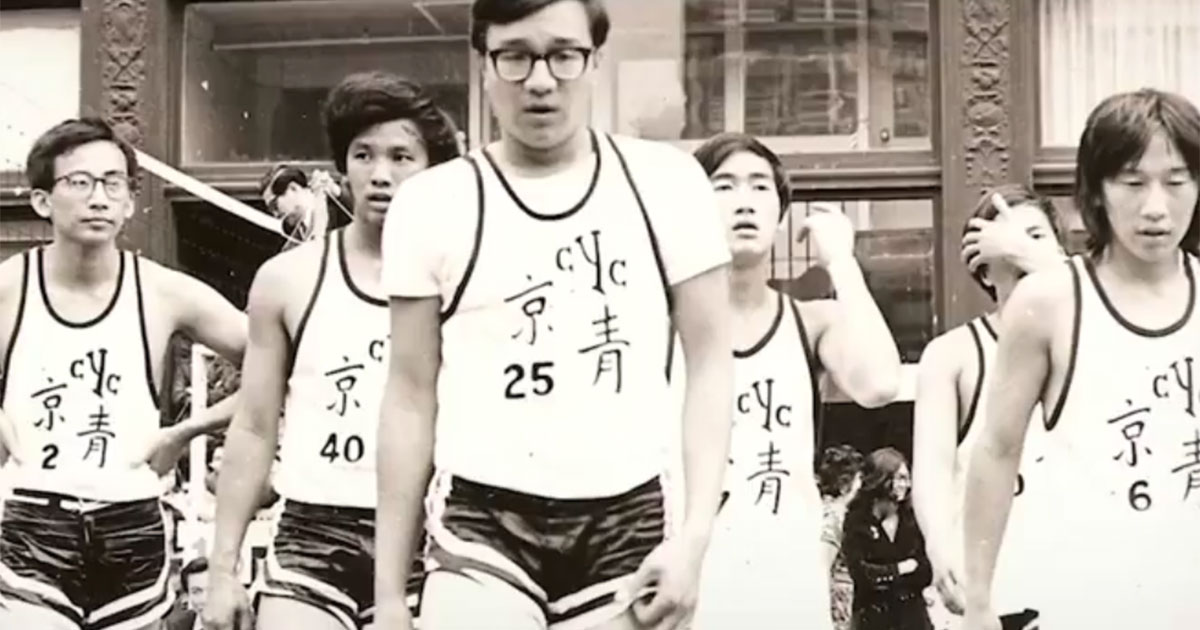