The Smithsonian Folklife Festival is produced by the Smithsonian Center for Folklife and Cultural Heritage and in partnership with the National Park Service.

United Arab Emirates: Living Landscape | Living Memory sponsoring partners include the UAE Ministry of Foreign Affairs and International Cooperation, the UAE Ministry of Culture and Youth, and the UAE Embassy in Washington, D.C. Additional support is provided by Etihad Airways.

The Folklife Festival receives approximately thirty percent of its infrastructure costs from the federal government. Every year the remaining seventy percent—as well as all of its program-related expenses—must be raised from outside sources. Your generous support enables us to continue promoting culture of, by, and for the people!

Join our circle of support. 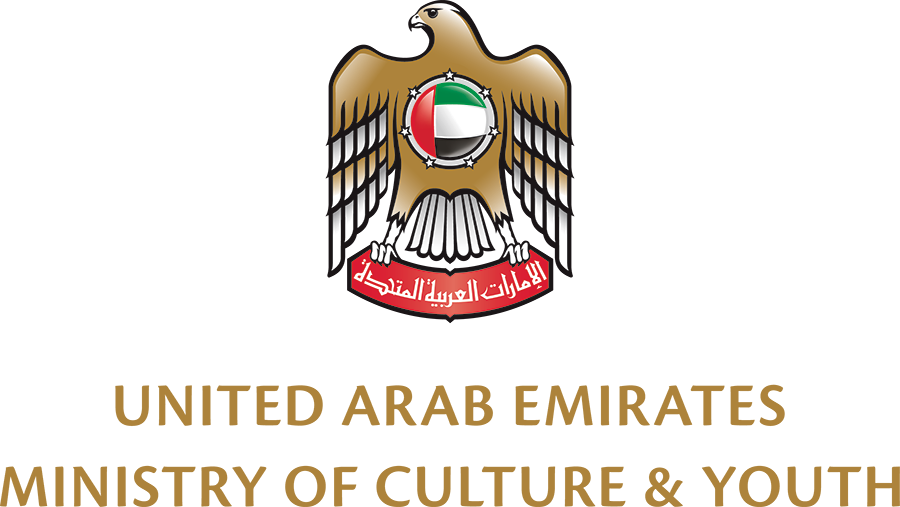 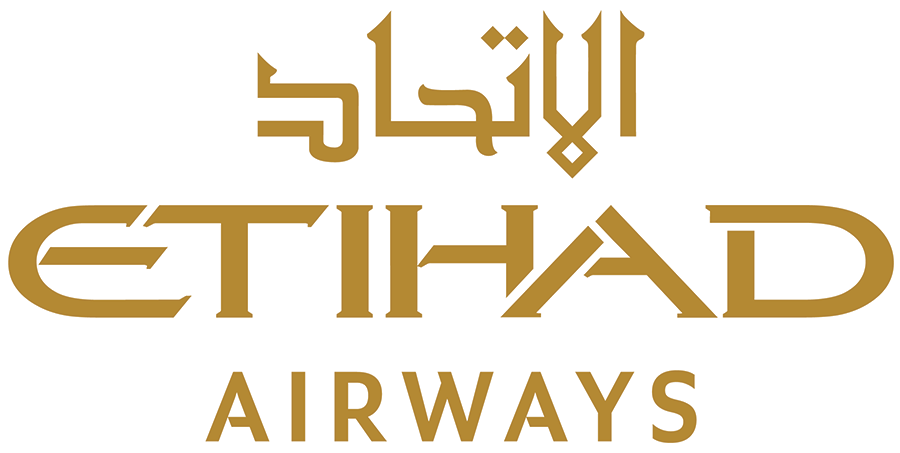 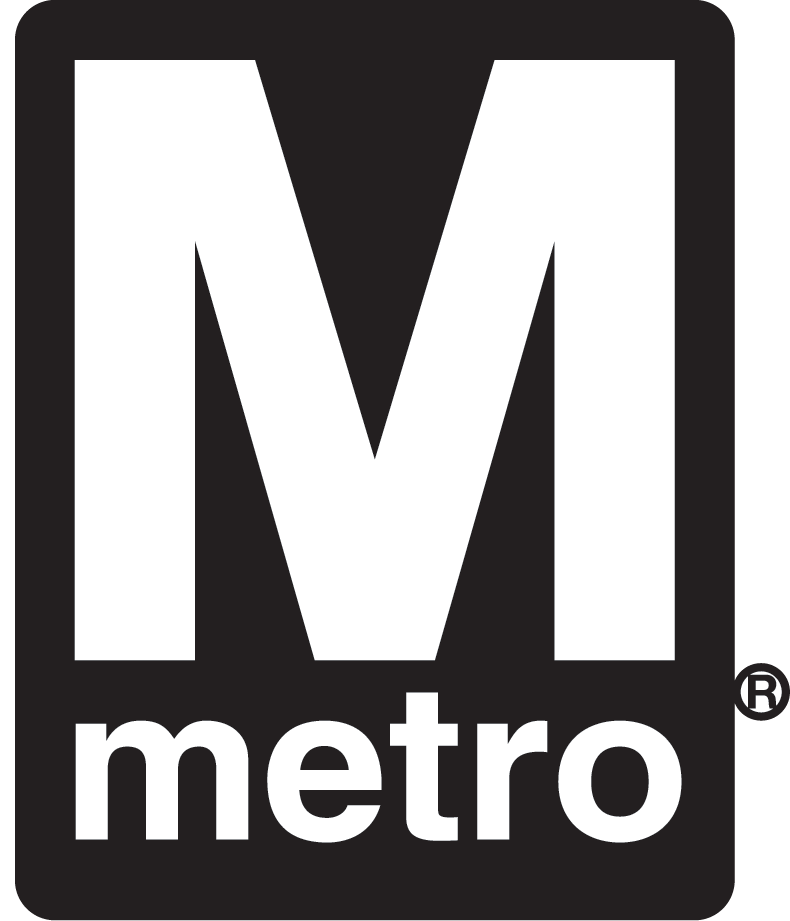 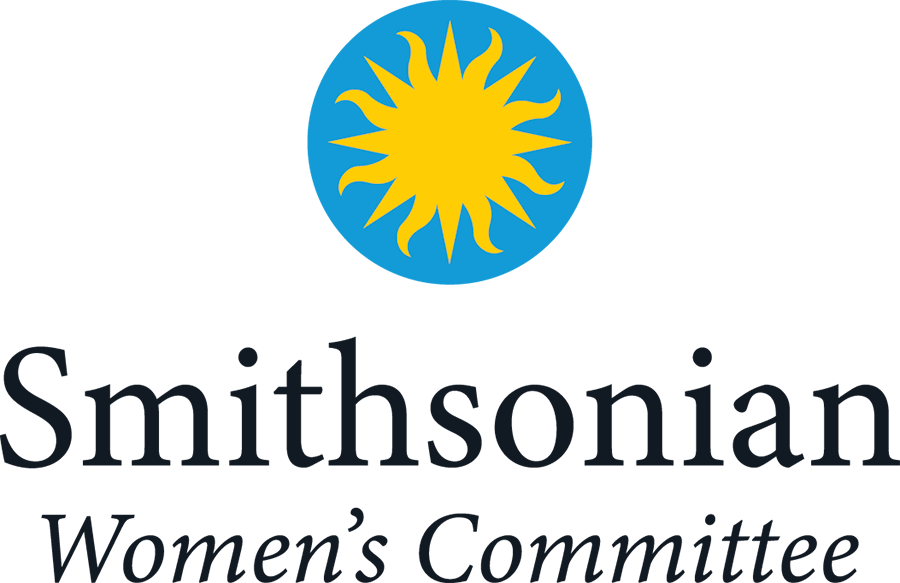