Roberto Tapia, a.k.a. Professor Hakim, began teaching capoeira in 1999 at universities in Santiago, Chile, and at various gyms and cultural centers. Upon arriving in the United States in 2005, he began teaching in Rockville, Maryland, and Washington, D.C.

In April 2008 Tapia opened Roda Movements in Takoma Park, Maryland, dedicating himself full-time to nurturing the studio as a place in which the community can learn and enjoy different styles of martial and movement arts, fitness, and dance. He began teaching capoeira for various after-school programs around the Washington, D.C., area, as well as performing for numerous cultural events. In June 2011, he organized a highly successful Brazilian festival in downtown Silver Spring showcasing the various rhythms and movements styles of Brazil.

An American citizen since 2016, he is now a certified personal trainer. In 2013 he achieved the title of “Professor of Capoeira” from his home academy of Capoeira Gerais in Arraial D’Ajuda, in the state of Bahia, Brazil. 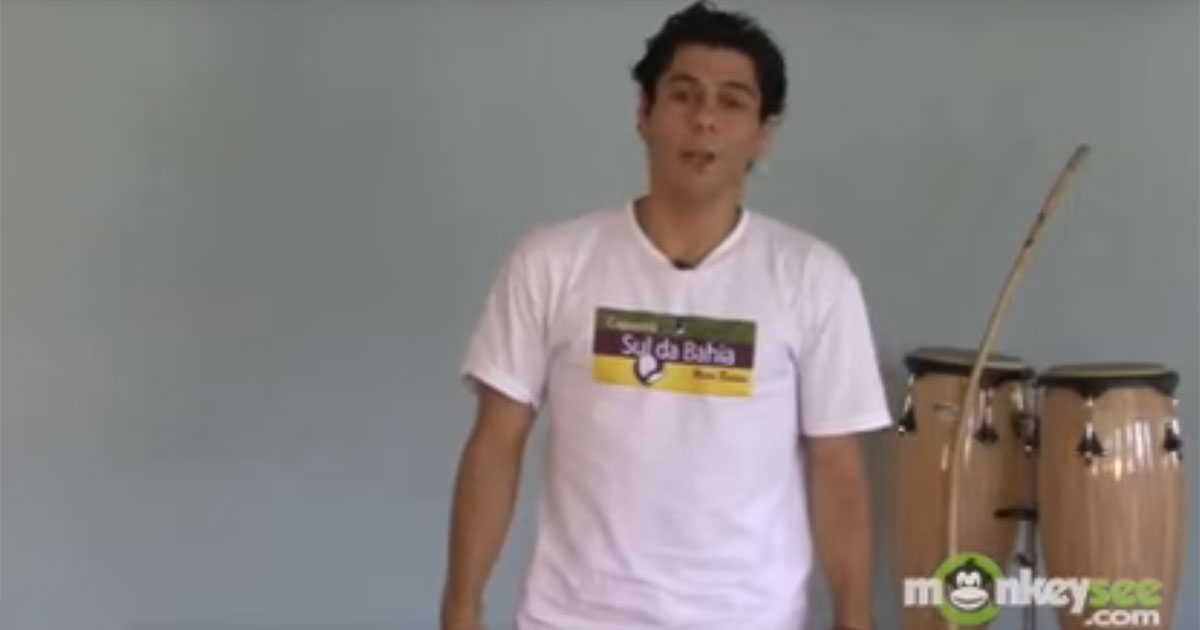 Album: The Music of Capoeira: Mestre Acordeon
Album: Capoeira Angola from Salvador, Brazil
Capoeira: A Dance, a Play or a Fight?