Ledward Kaapana’s mastery of the Hawaiian ukulele and ki ho’alu (slack-key guitar) has established him as an illustrious entertainer in the United States and abroad. Along with his impeccable musical skills, Kaapana’s baritone and leo ki’eki’e (falsetto) vocal range has captivated audiences for the past forty years.

Music runs in Kaapana’s family, from Kalapana on Hawai`i Island, where he spent much of his childhood playing with his mother and uncle. He formed the group Hui Ohana with his twin brother, Nedward, and cousin Dennis Pavao, which produced fourteen bestselling albums and played a key role in the revitalization of Hawaiian music in the 1970s. In 2008, Kaapana received a GRAMMY nomination for Force of Nature along with Mike Kaawa.

Kaapana is known for his collaborations with legendary Hawaiian musicians such as NEA National Heritage Fellows Aunty Genoa Keawe and the Ho'opi'i Brothers and Barney Isaacs, but he has also worked with Nashville country and bluegrass stars like Dolly Parton to Allison Krauss. In 2011, he received the National Endowment for the Arts National Heritage Fellowship for his commitment to revitalizing traditional Hawaiian music. 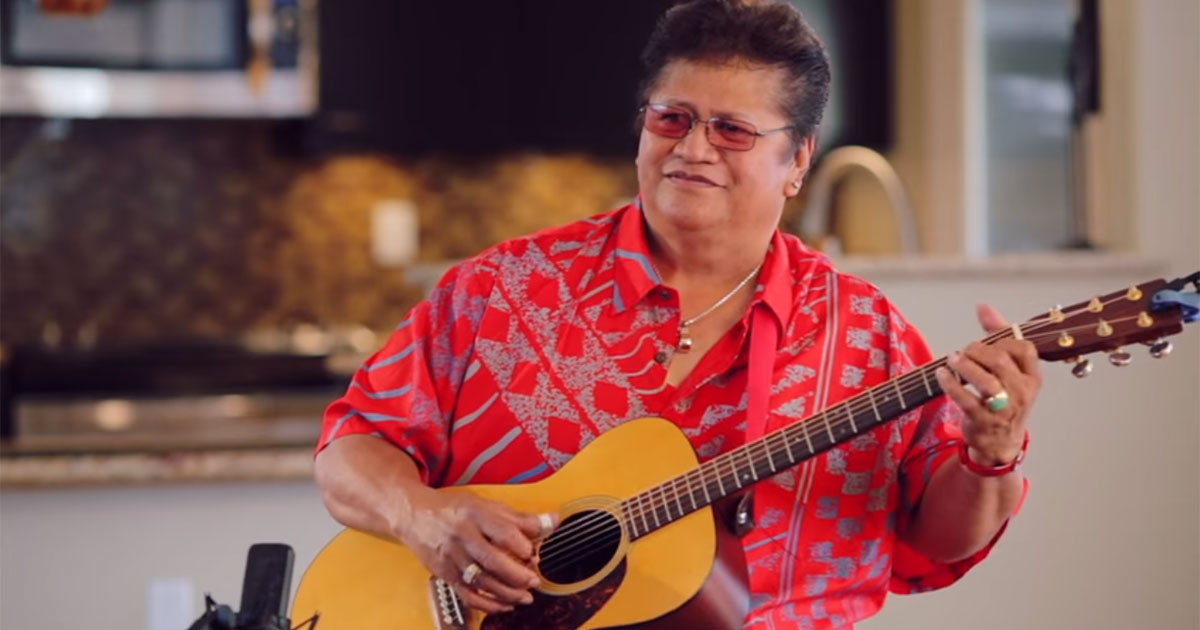 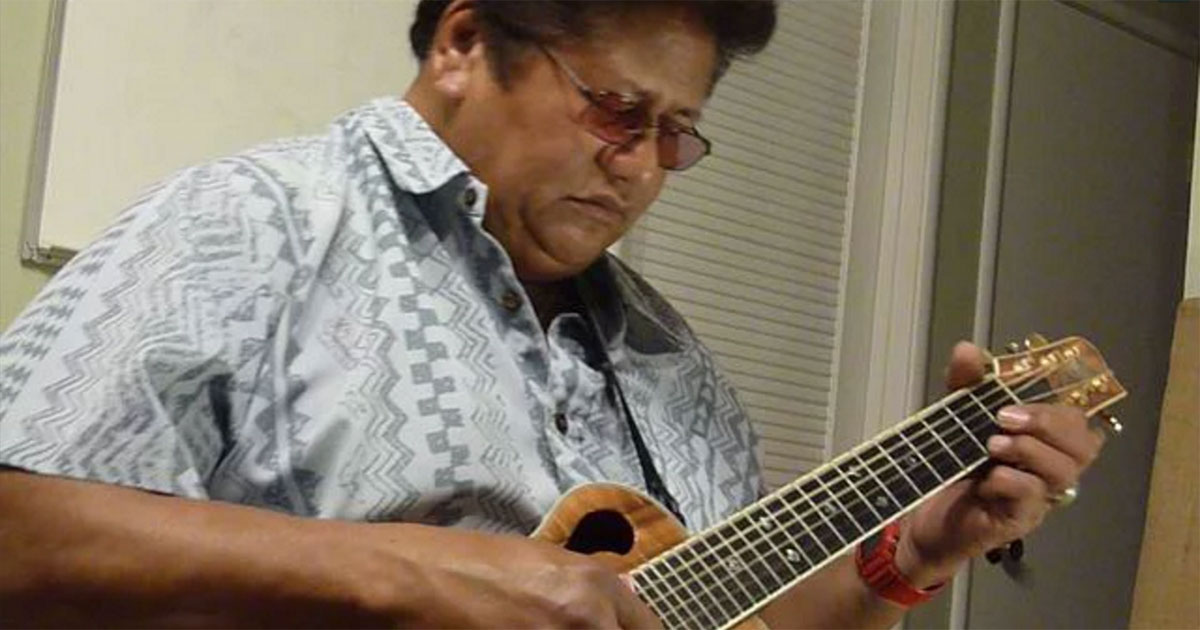