Mestre Jelon Vieira, founder of Capoeira Luanda, is a world-renowned master and teacher of capoeira. Born in Santo Amaro da Purificação, Bahia, Brazil, in 1953, at age ten he started learning capoeira Angola with Mestre Emerito and later with Mestre Bobô. In 1969, he met Mestre Eziquiel with whom he studied capoeira regional. He also had the honor of attending classes at Mestre Bimba’s academy.

In 1977, Vieira and the late Loremil Machado formed the Capoeiras of Bahia (later changed to DanceBrazil at the suggestion of Alvin Ailey), the first to bring traditional Afro-Brazilian dance and capoeira to the United States. As artistic director of the Capoeira Foundation and DanceBrazil, Vieira has devoted more than thirty years to bringing electrifying performances to audiences in the United States, Brazil, Asia, and Europe.

Vieira has taught capoeira at numerous prestigious colleges across the United States. As a guest master at universities including Yale, Harvard, Stanford, and Princeton, Vieira has immersed his students in not only the techniques of capoeira, but in the philosophy surrounding the art form. For Vieira, capoeira is more than art, but a way of life. In 2008, the National Endowment for the Arts honored Vieira’s dedication to educating diverse audiences on his culture and capoeira as well as his commitment to giving back to under-resourced communities with a National Heritage Fellowship.

Mestre Jelon Vieira will offer a master class at the 2017 Folklife Festival and be in conversation about the origin and future of capoeira with NEA Heritage Fellow Mestre João Grande on July 2. He will lead a traditional capoeira roda, or circle, on July 2. 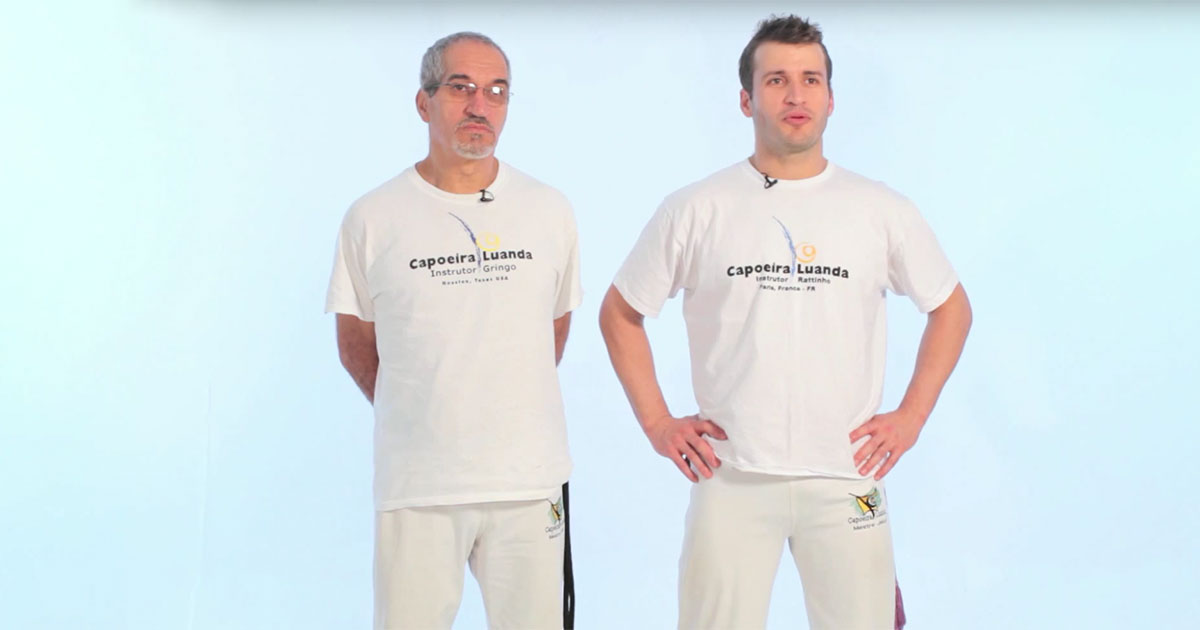