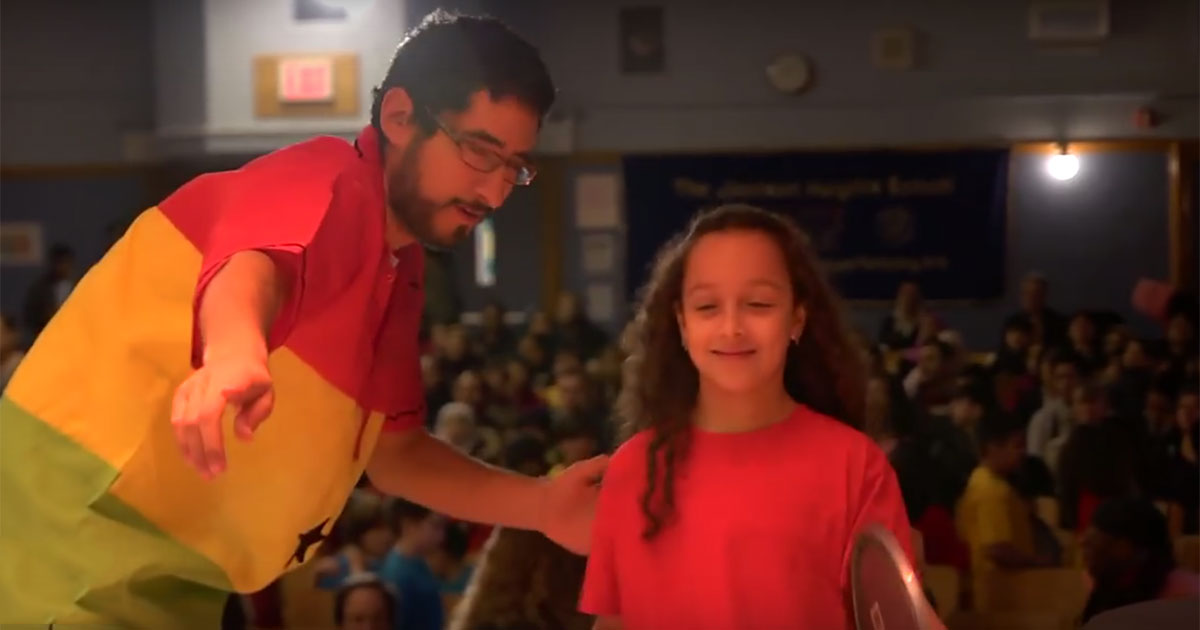 Founded in 1986, City Lore aims to foster living cultural heritage in New York City and across the United States through education and public programs. They document, present, and advocate for grassroots cultures to ensure their legacy in stories and histories, places and traditions. Steve Zeitlin serves as executive director and Amanda Dargan as education director.

At the 2017 Folklife Festival, they presented artists from their What We Bring: New Immigrant Gifts initiative, marking fifty years since the Immigration and Nationality Act of 1965. In collaboration with the International Storytelling Center, Héctor Morales, Malini Srinivasan, and Kiran Singh Sirah told their stories, showed objects they brought with them from their home countries, and performed the art forms they bring to America.

Peruvian percussionist Héctor Morales blends the sounds of diverse musical traditions such as Afro-Peruvian, jazz, and Latin music into his playing as well as his composition. He is currently based in New York City where he leads the band Afrodita and participates in other musical projects with upcoming young artists. He graduated from the prestigious William Paterson University Jazz Program and has been teaching in New York City schools since 2003.

Malini Srinivasan is a third-generation Bharatanatyam dancer and a disciple of the master Sri C.V. Chandrasekhar in Chennai. Srinivasan has been teaching since 2004, instructing children in the techniques and the hand gestures of Bharatanatyam through the Young Indian Culture Group in Albertson, New York. She is also a staff member of the Asian and Asian American Studies Department at SUNY Stony Brook, offering courses in classical Indian dance techniques, the history of Bharatanatyam, Hindu mythology, and Indian theater traditions.

Kiran Singh Sirah is president of the International Storytelling Center, an educational and cultural institution dedicated to enriching the lives of people around the world through storytelling. As an artist, folklorist, teacher, and advocate for social justice, Sirah emphasizes his interest in “the power of human creativity, arts, storytelling and social justice, and the notion of a truly multicultural society.” 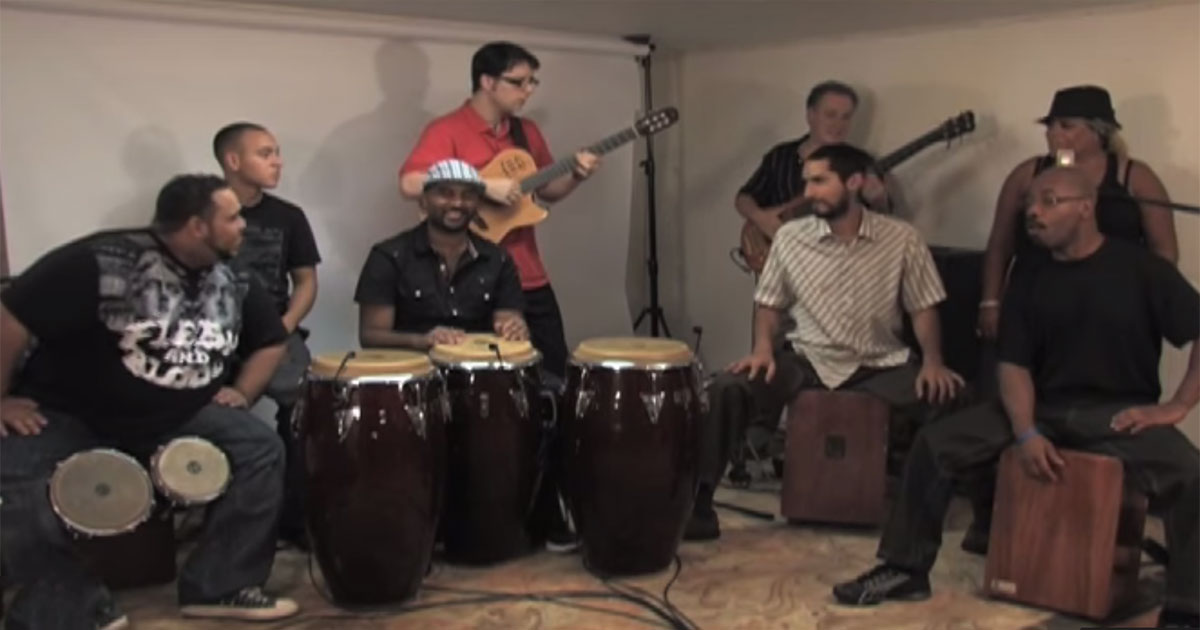 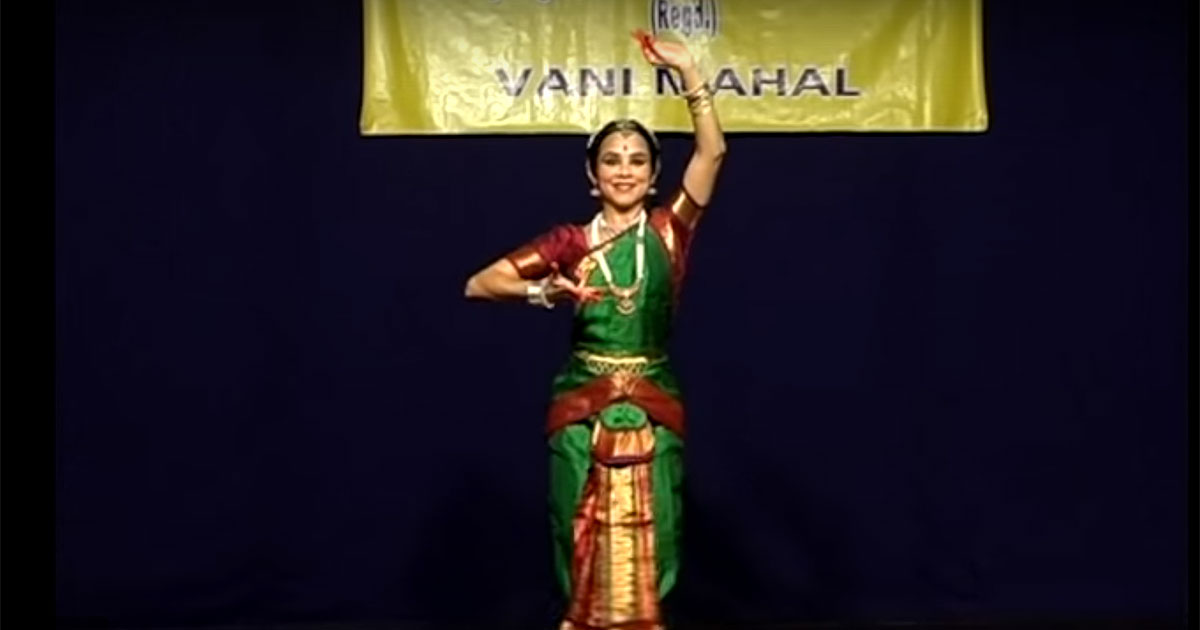 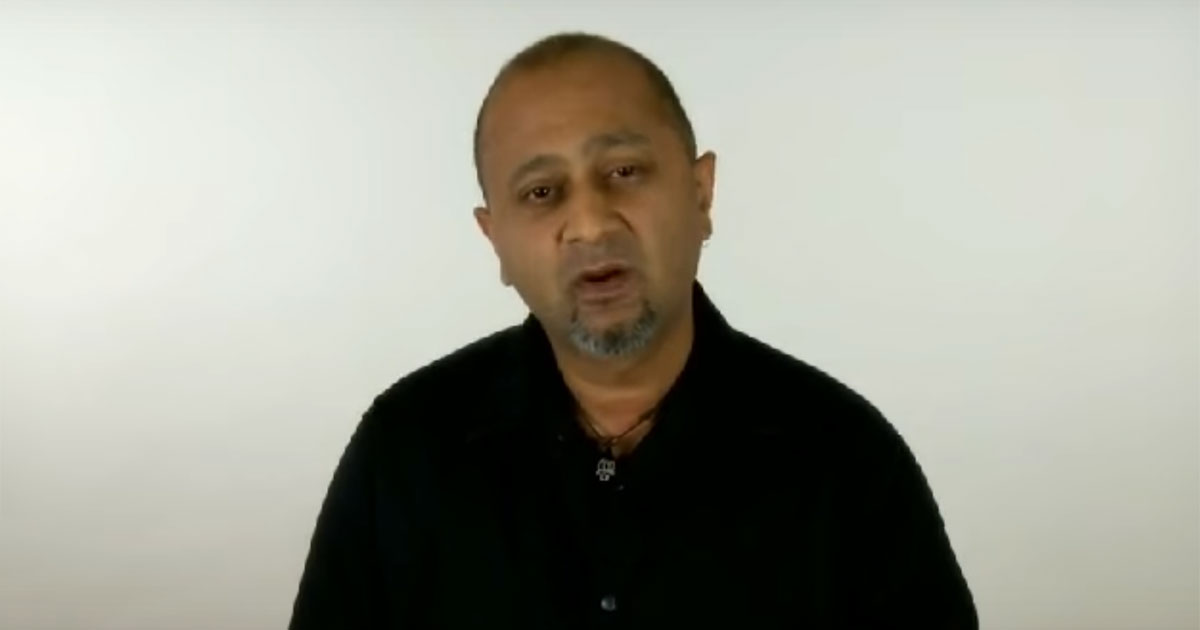