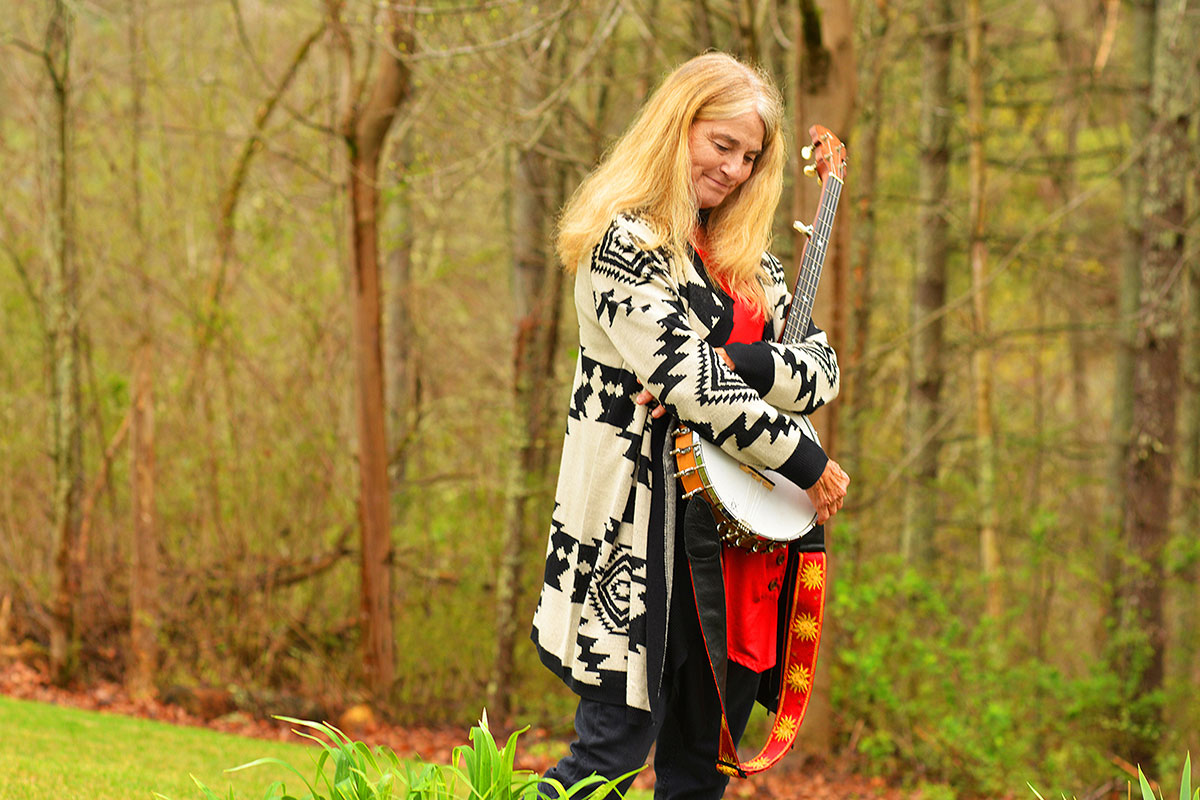 Learning to sing from her great-aunt and other community singers, including NEA National Heritage Fellow Doug Wallin, Adams has performed balladry and her signature drop-thumb clawhammer style of banjo across the United States and United Kingdom. Adams’s mastery of her tradition and dedication to documenting North Carolina cultural heritage has earned her multiple recognitions and awards, including the Brown Hudson Award from the North Carolina Folklore Society, the North Caroline Heritage Award, and her own NEA National Heritage Fellowship in 2013.

In addition to performance, Adams has devoted her life to recording and disseminating North Carolina folk traditions. She is the author of two books: Come Go Home With Me, a collection of stories, and My Old True Love. As a storyteller and educator, she has taught classes in banjo playing, unaccompanied singing, and oral traditions. She has been featured on NPR’s Thistle and Shamrock program and presents at folk music festivals across the country.

Adams performed and discussed the roots of her musical style in Scottish, Irish, and English ballad traditions at the Folklife Festival. She was also the keynote speaker at the Festival’s first USCIS Citizenship Ceremony. 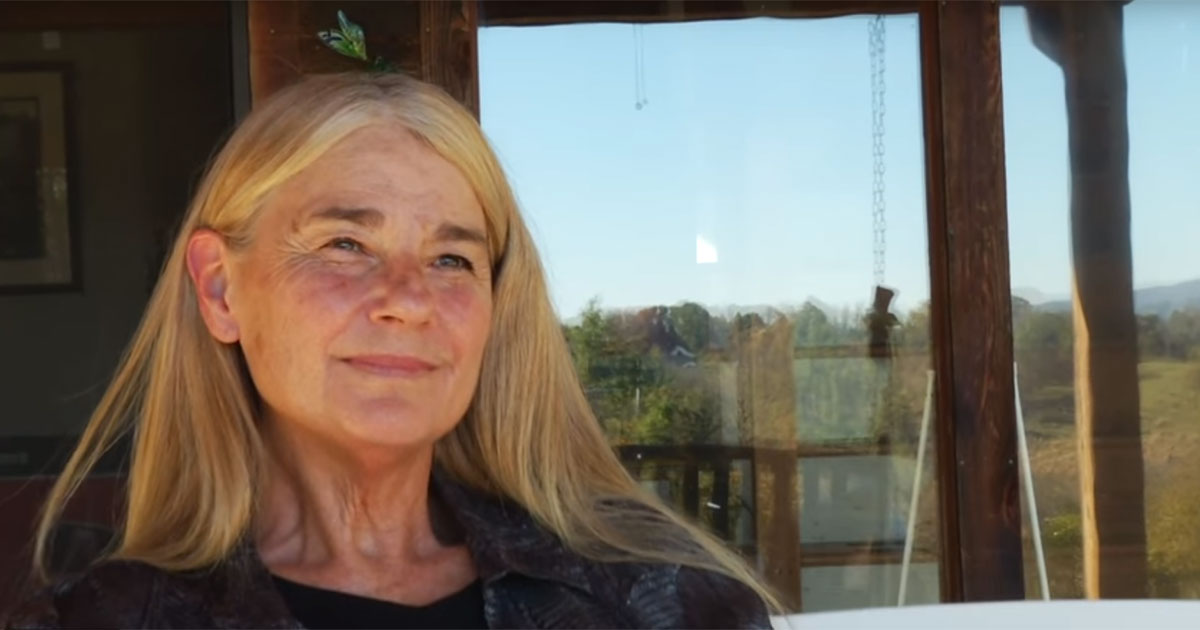 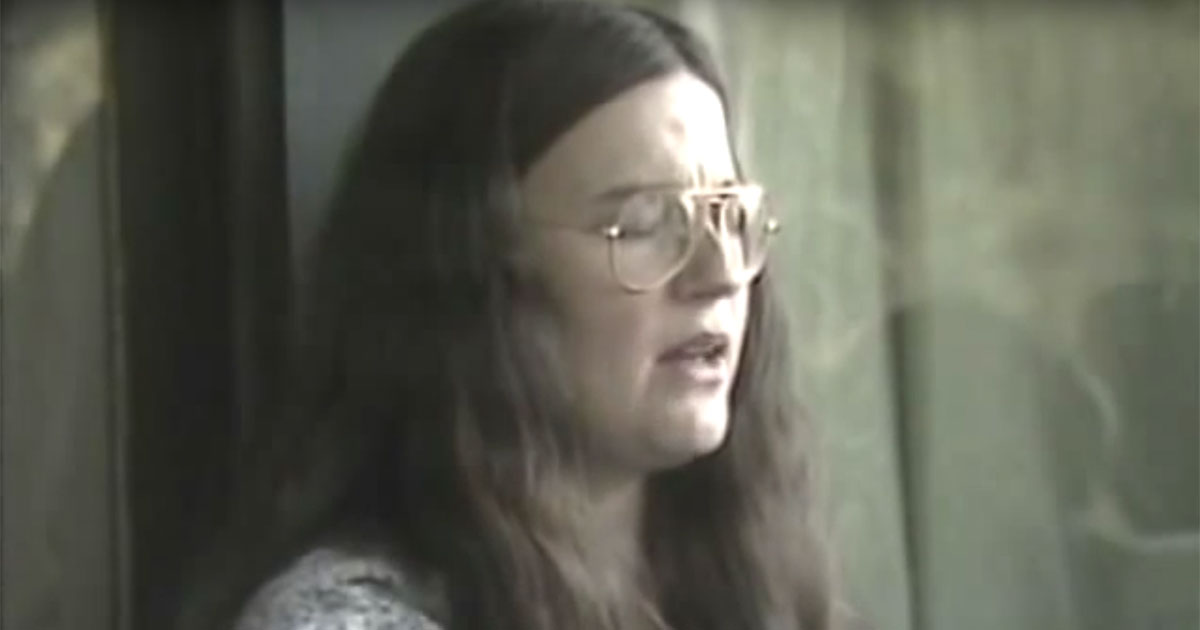