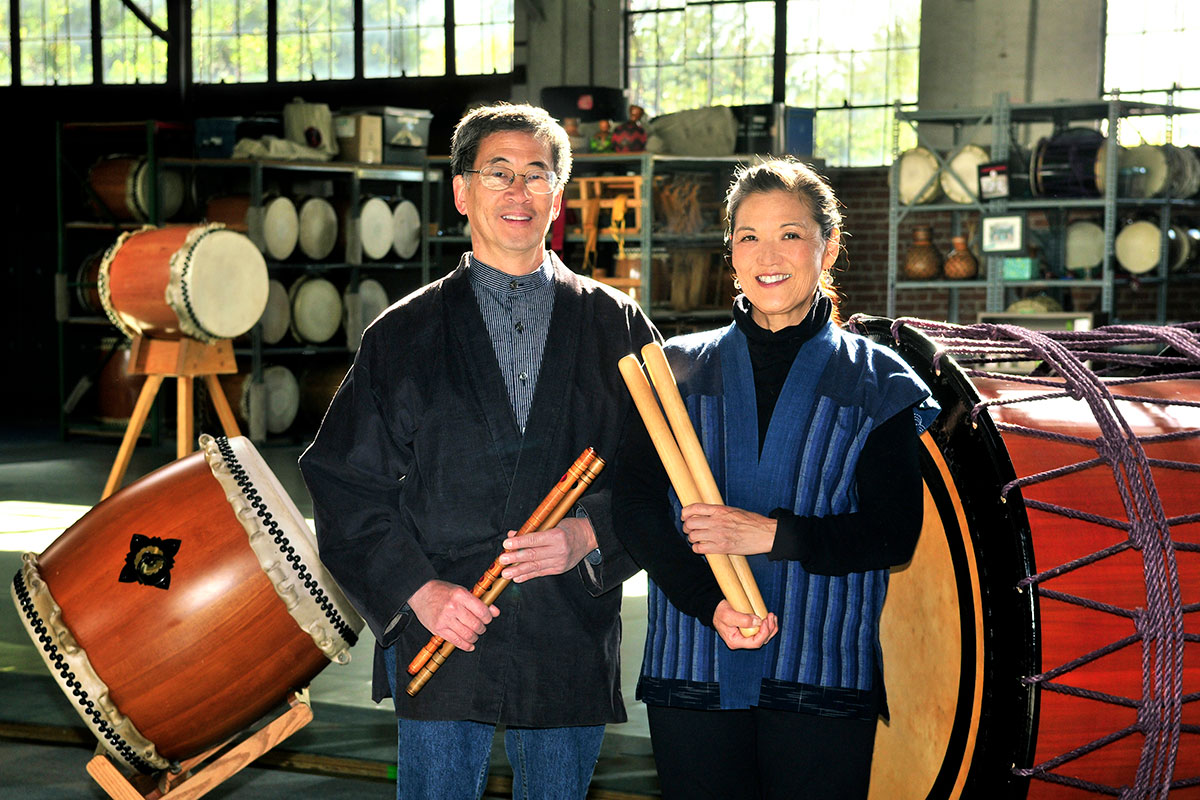 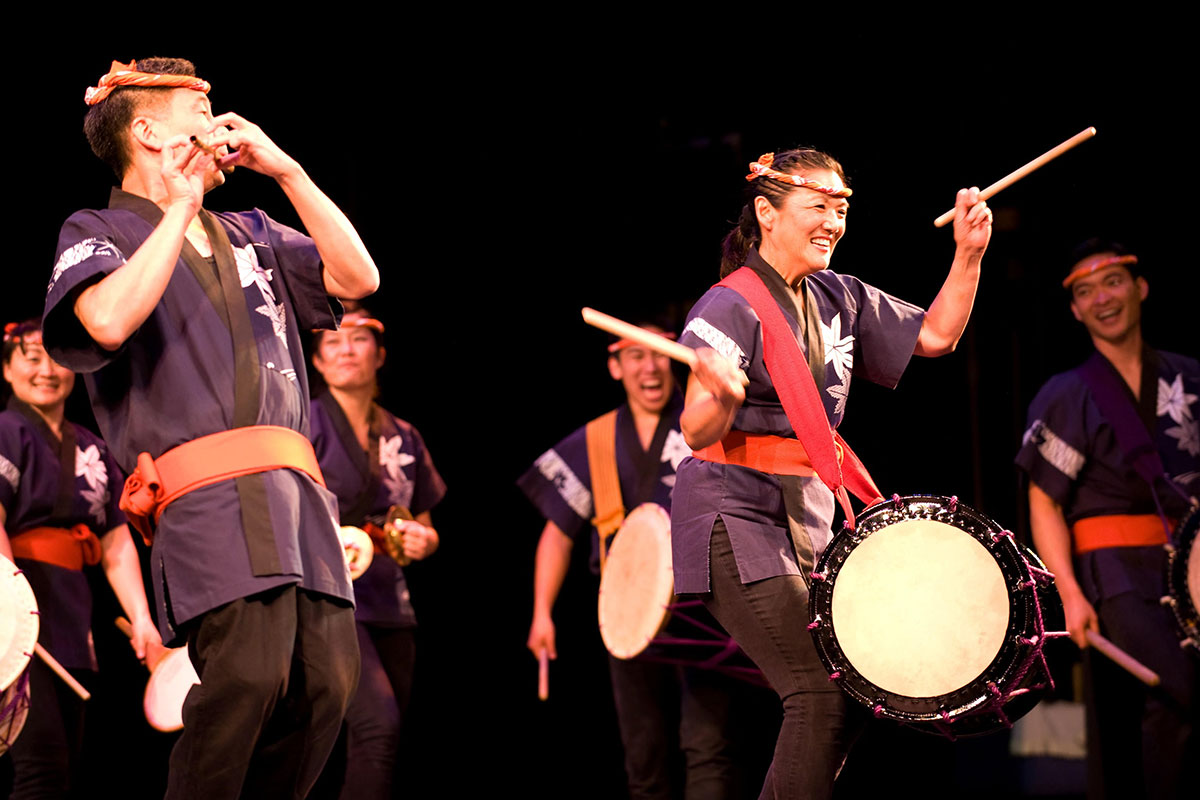 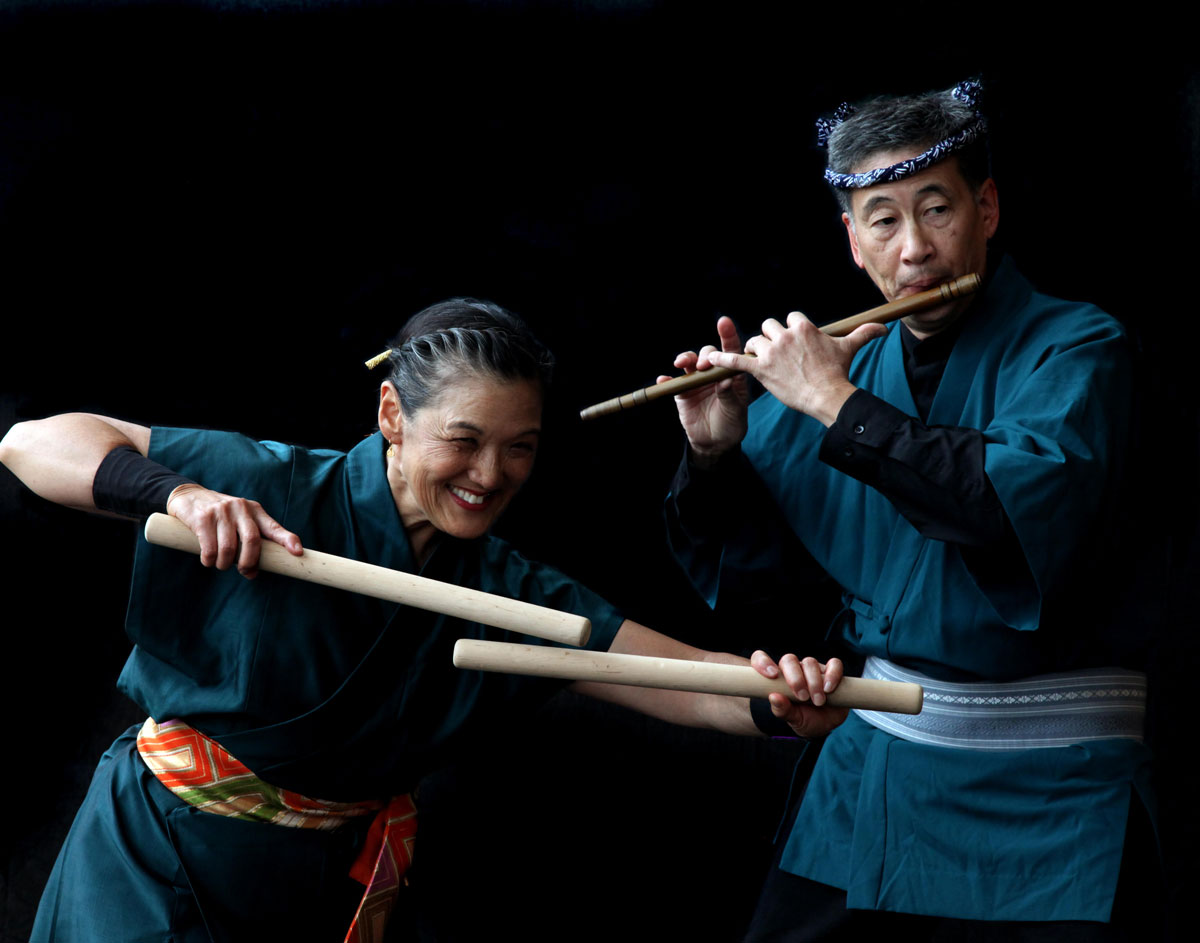 PJ and Roy Hirabayashi are the creative director and co-founder emeriti of the performing ensemble San Jose Taiko. They are among the pioneering artists who reinterpreted Japanese taiko drumming into a dynamic and particularly American artistic expression.

The earliest Japanese immigrant communities brought taiko with them to the United States, where they were used in festival and religious ceremonies and cultural performances. It was not until the late 1960s that an ensemble performance form using multiple Japanese drums was organized in Japanese American communities. The first groups emerged from the activism and protest movements of the time. For many, taiko provided a means for reclaiming aspects of their Japanese heritage, which had been a source of marginalization and shame after their communities’ World War II exclusion and incarceration.

“Taiko is a cultural expression that embodies all of our experiences of having grown up here in America,” PJ Hirabayashi describes. “When I got involved in the 1970s, taiko was about the experience of Asians in America who were finding that voice. It provided a place for us to discover who we are and who we could be. Taiko spoke so vigorously to me because I felt like there was a sense of empowerment through the energy.” 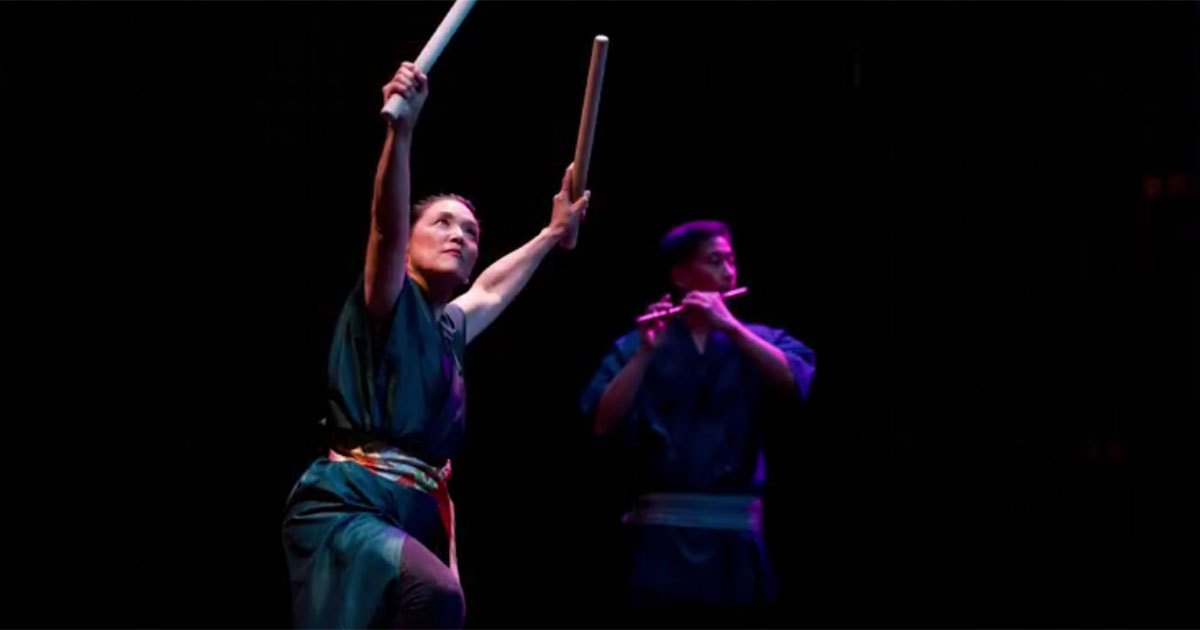 San Jose Taiko was established in the heart of San Jose Japantown in 1973—the third ensemble formed in the United States. Energized by the era’s civil rights movements, they forged an artistic and social course that extended from their work as community activists, their interest in exploring their Japanese heritage, and their creative independence.

“We realized very early on that we were an Asian American group,” Roy Hirabayashi recalls. “What is Asian American music? Well, it’s what we listen to every day. So it was the Latin, the R&B, the jazz, the soul music, and whatever. And all of that was a big influence into our musical style and what we were trying to do.”

Performing in local Buddhist Temples and community festivals as well as from the stage of Carnegie Hall, San Jose Taiko is renowned for its jubilant style and choreography, as well as for its community commitments. Over the years, even as they developed a professional performance ensemble, they stayed committed to their community-based classes and activities. Members of the group participate in composing, choreographing, designing, and fabricating costumes and handcrafting the drums. This collective effort produces a performance that highlights group unity and purpose. 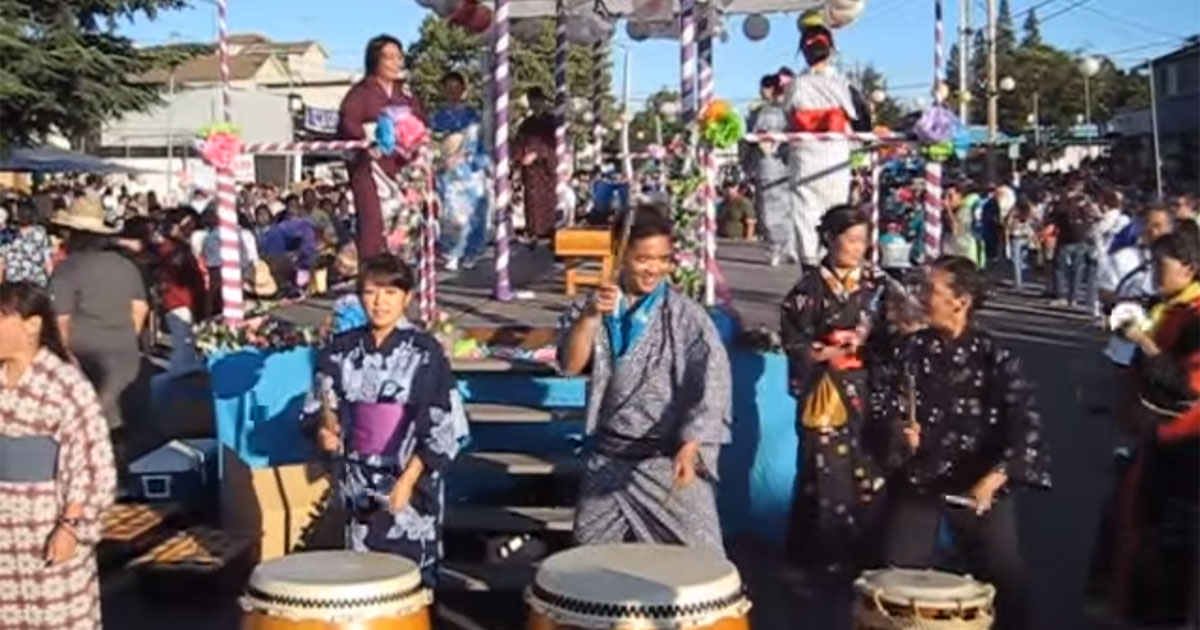 In 2004, PJ and Roy Hirabayashi were honored by the Preservation Action Council of San Jose for their role in the preservation and revitalization of San Jose Japantown (one of only three historical Japantowns remaining in the United States).  In 2011, they were recognized as National Endowment for the Arts National Heritage Fellows.

That year, the Hirabayashis handed over the reins of San Jose Taiko to a new generation of leaders. They remain involved with the group and the broader taiko community. Both are active as teachers and artists—leading master classes and workshops, performing as a duo, and working on their own projects. 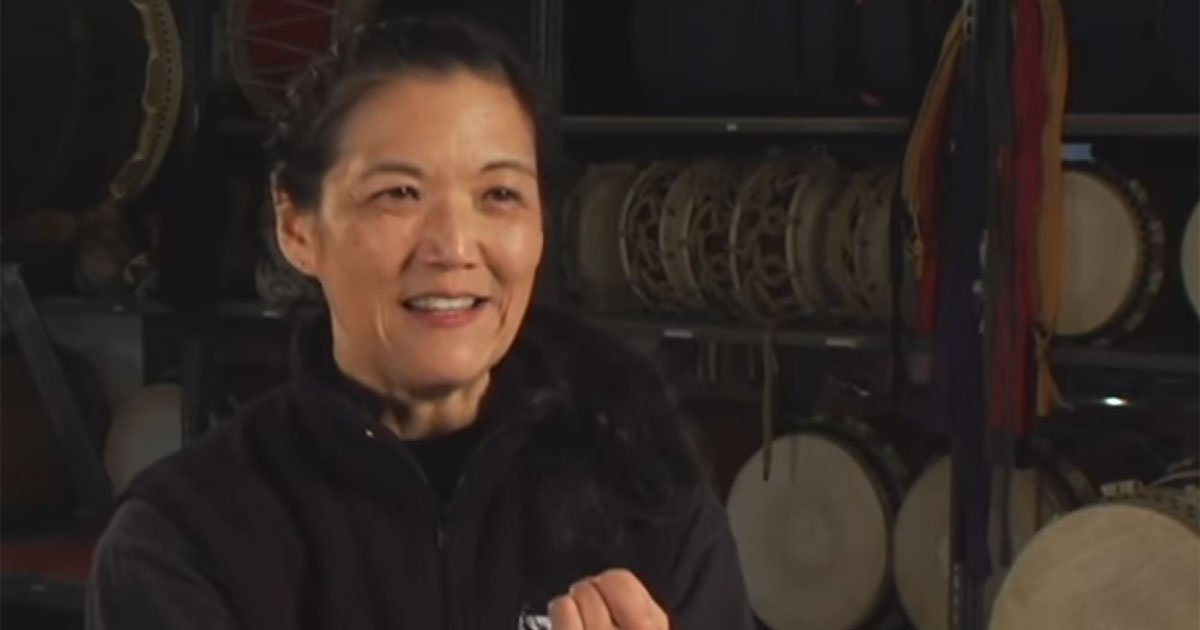 Remembering E.O. 9066: San Jose Taiko on Musical and Historical Resonances
Album: Japan: O-Suwa-Daiko Drums
Album: Sakura: A Musical Celebration of the Cherry Blossoms
Album: A Grain of Sand: Music for the Struggle by Asians in America