The region that stretches from the Great South Bay of Long Island to Core Sound in North Carolina has always been central to our nation's economic and ecological well-being. It is home to a living cultural heritage based on many generations' worth of maritime skills and knowledge – and also an area of constant environmental, technological, and economic change. Violent storms open new inlets or submerge whole islands. Pollution causes blooms of harmful algae, which may kill species of fish. New bridges attract vacationers and second home buyers to formerly isolated coastal towns. Adapting to such change is a time-honored survival skill.

In 2004, the annual Smithsonian Folklife Festival celebrated the rich culture and heritage of America's Mid-Atlantic region. Join us in an exploration of the communities and individuals who make their living off the rivers, bays and oceans of the area. Explore this site to meet the people, see the places, hear the voices, and learn how you can be a part of the story of Mid-Atlantic maritime culture. 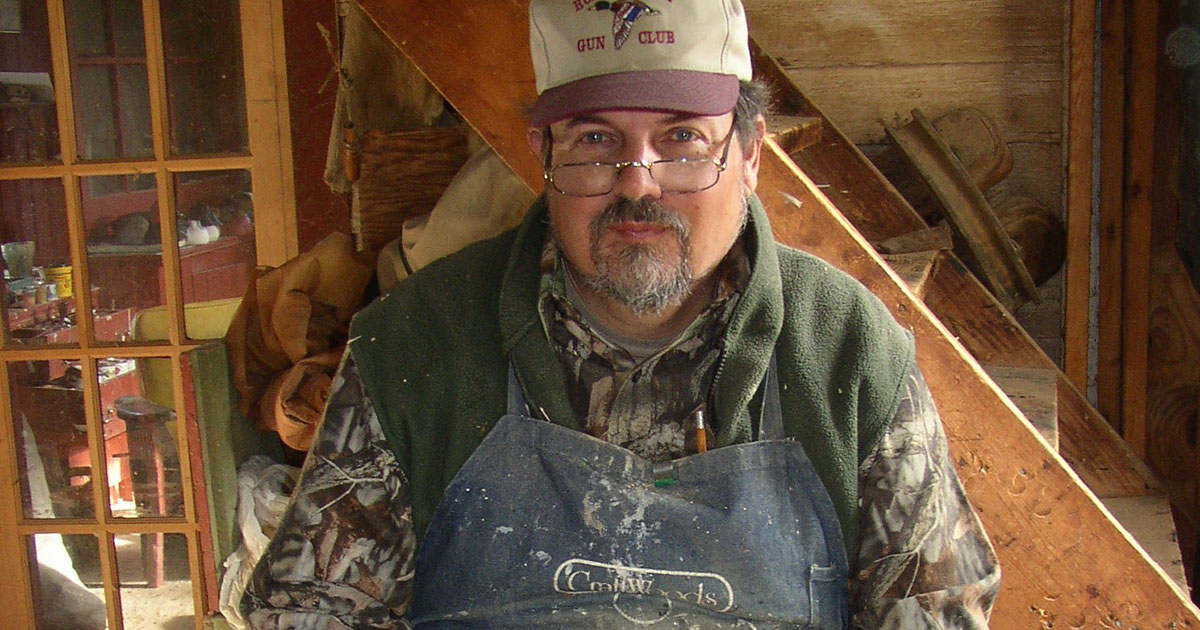