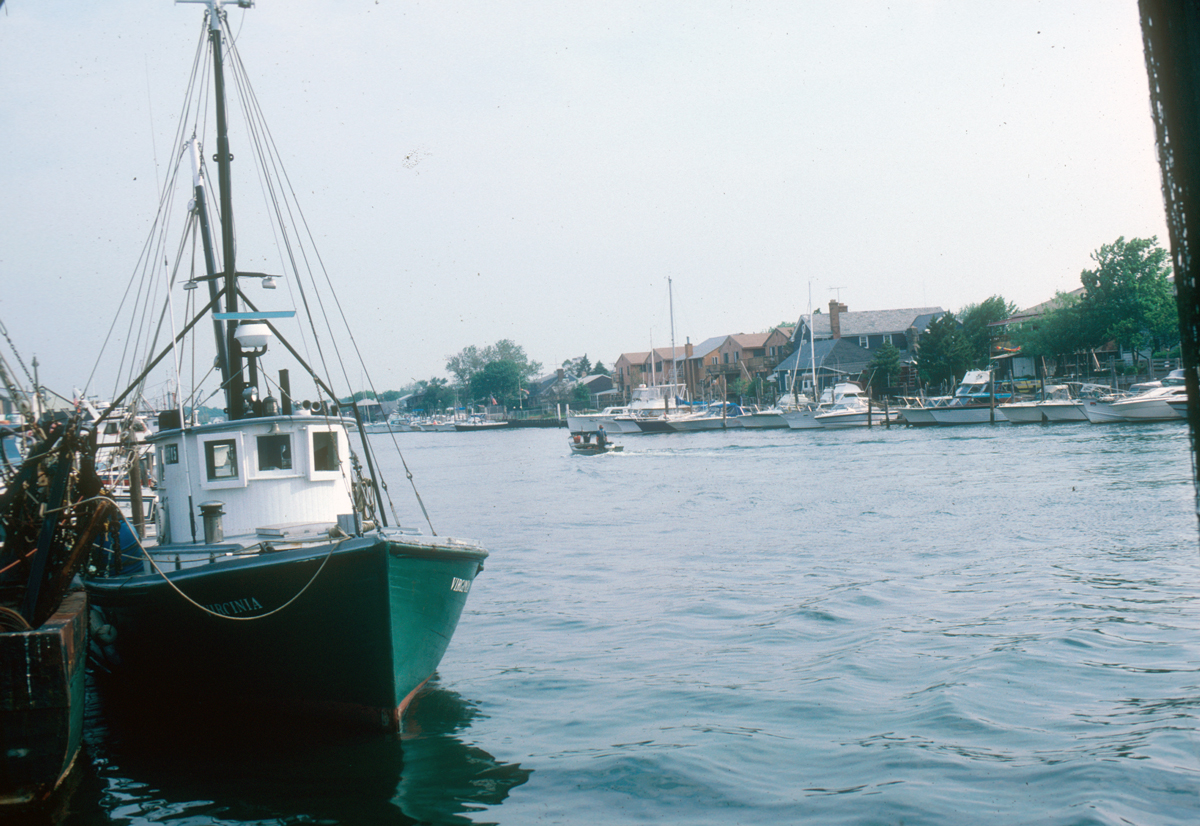 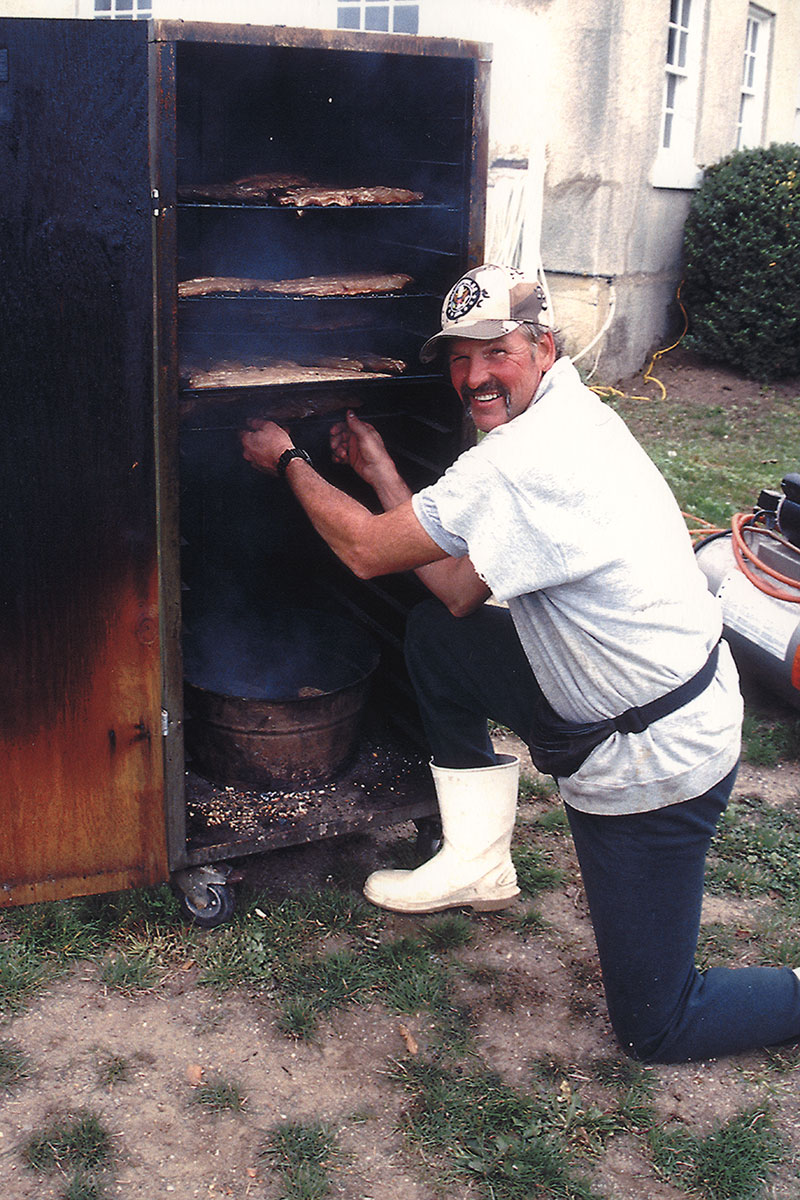 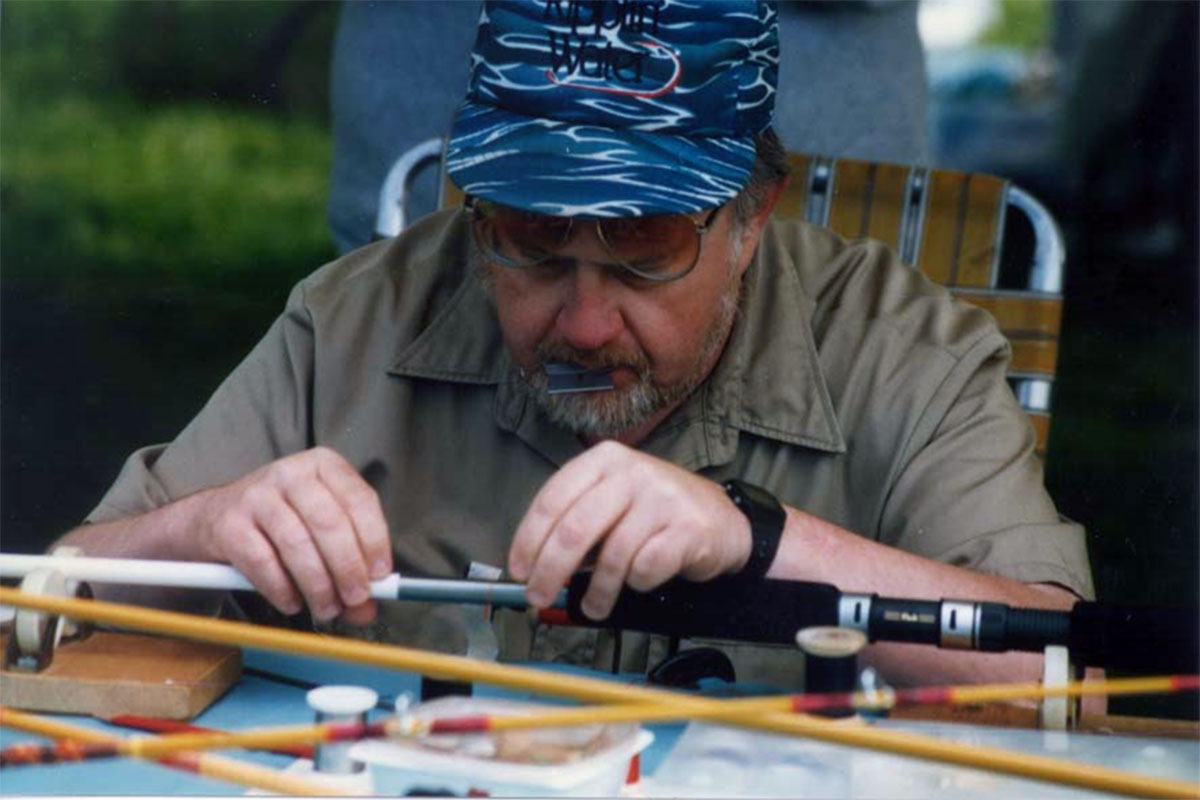 The south shore of Long Island's Great South and Hempstead bays off the coast of New York is a haven for vacationing recreational fishermen and boaters, and those who have moved to western Long Island from nearby New York City.

Surrounded by marshland and barrier islands protecting it from the open expanse of the Atlantic Ocean, Freeport's Woodcleft Canal, off Hempstead Bay, developed as a port for commercial fishermen beginning in the 1700s. Other maritime traditions of the area included the harvesting of salt hay (which grew in the marshlands and was used for livestock fodder) and waterfowl hunting.

In 1929, Jones Beach opened, boasting a fanciful nautical design by famous builder Robert Moses. As one writer put it, "A trip to the new state park was more than a day at the seashore; it was a voyage." One and half million visitors made that voyage in 1930. The tendrils of suburbanization from New York City followed after World War II, many marshes were filled in, and waterfront property was developed.

As a result of increased recreation, development, devastating hurricanes and storms, and a severe decline in water quality, Freeport's commercial fishing business began a long downward spiral. But many continued fishing, despite the fact that they often found it hard to find a hospitable place for their work boats in ports with increasing numbers of recreational boat slips and the development of waterfront property.

Freeport "bayman" Cory Weyant, who lives across the street from the Woodcleft Canal, needed to master a variety of skills to "stay on the water." He harvests crabs, mussels, eels, and works on ocean-going skimmer clam dredge boats. For a while, he ran a fish market, but he really wanted to return to the water. He makes his own traps for eel fishing, smokes eels, and works part-time on recreational fishing boats and boats giving tours of the area.

At the same time, Freeport's increase in recreation created opportunity for other traditions to arise, such as custom rod making and saltwater fly tying. Other south shore residents make their careers working in the recreational industry. Reggie Jones is the longest working lifeguard at Jones Beach, having started in 1944. His sons Galvin and Reginald have followed in his footsteps.