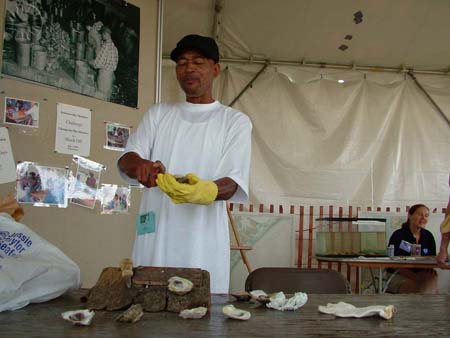 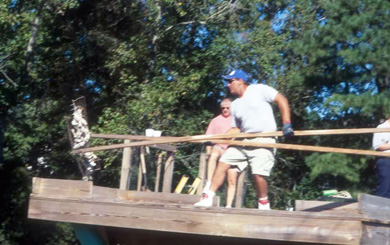 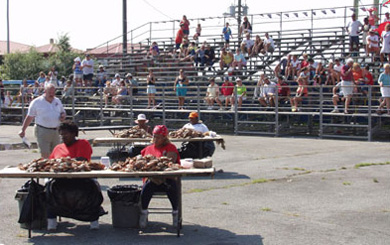 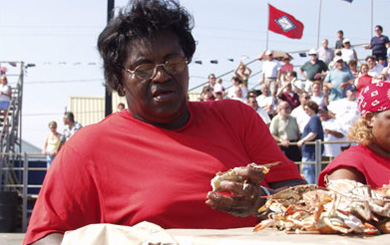 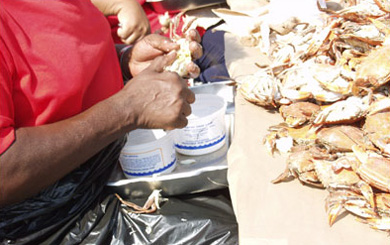 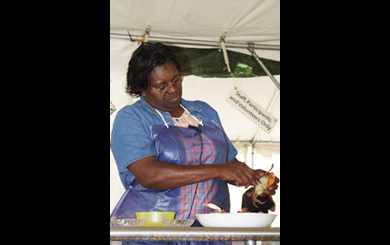 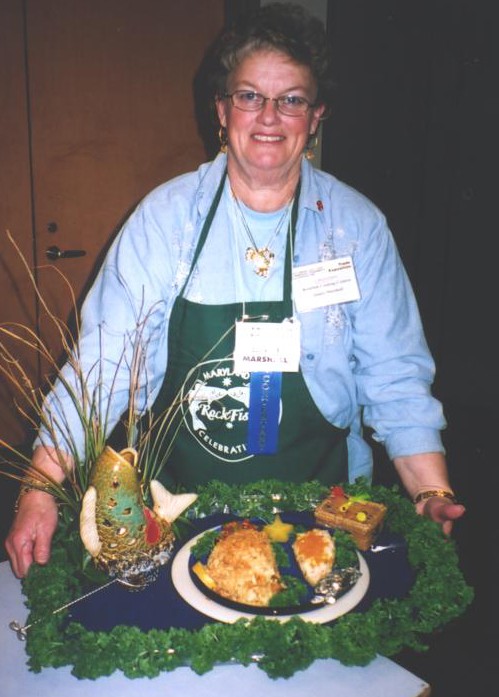 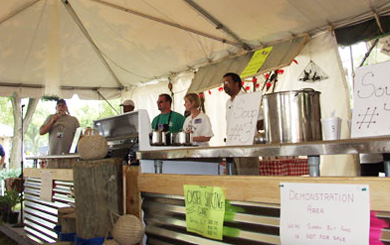 Competition in coastal communities has a long tradition. The first to get a boatload of fish to the docks got the best price. The fastest and most accurate oyster shucker or crab picker made more money. These skills helped feed families, but were also a source of pride in one's work.

Today, a number of organized competitions continue in the Mid-Atlantic maritime region, carrying substantial prizes and attracting tourists from far and wide. The annual National Oyster Shucking Championship in Leonardstown, Maryland, features the winners of many local competitions, and the winner receives a paid trip to the International Championship. Other competitions range from muskrat skinning, to fish chowder "cook-offs," to rockfish recipe creations.

In the rapidly-changing maritime communities of the Mid-Atlantic, where few oyster shucking and crab picking houses are still in operation and fewer and fewer families are working on the water, competitions are one means of keeping the skills of local experts alive and passing them on to the next generation. Joyce Fitchett, from Crisfield, Maryland, eight-time winner of the National Hard Crab Derby's crab picking contest, enjoys showing off her prowess even though she no longer makes her living as a crab picker. She is happy to teach young people "how to pick a crab."