The Smithsonian Folklife Festival program on Sounds of California is part of a larger collaborative initiative involving the Smithsonian, Alliance for California Traditional Arts, American Folklife Center of the Library of Congress, and Radio Bilingüe.

Initiated in 2015, this research and community engagement project explores music and soundscapes as vital expressions of collective experience. Our efforts focus particular attention on how stories of migration and immigration are embedded and archived within music, sound, and social practice. Specifically, we are documenting examples of music and sounds reflective of community life, creating a new public collection of recordings from California that are distinctively expressive of the region’s community histories and culture, and sharing research and convening dialogue through public programs in D.C. and California, as well as online.

The project draws inspiration from the WPA Northern California Folk Music Collection. Between 1938 and 1940, ethnomusicologist Sidney Robertson Cowell visited more than a dozen ethnic communities to record over thirty-five hours of music. She worked with artists mostly in the Central Valley, Central Coast, and Bay Area, but she also collected music from as far north as Shasta County and as far south as San Diego County.

Although the collection is by no means “complete,” Cowell deliberately tried to reflect a diverse California, including Armenian, Basque, Croatian, Finnish, Gaelic, Mexican, and Portuguese musical traditions, as well as Anglo-American ones. The entire collection has been digitized, and the music recordings are housed in the American Folklife Center at the Library of Congress.

The collection provides an important historical frame for public discourse and imagination about the changing diversity of California’s communities—and the cultural expressions they practice. It also raises questions about the nature of collections and what they represent about the priorities and experiences of the collector. For Sounds of California, we will engage multiple collectors and perspectives, as well as leverage the ways people use new technologies for self-documentation and communication.

Over the next several years, Sounds of California will stimulate discussion about the social power of music and create a sonic record of community life and culture in this diverse, bellwether state during the twenty-first century. Stay tuned!

The Alliance for California Traditional Arts promotes and supports ways for cultural traditions to thrive now and into the future by providing advocacy, resources, and connections for folk and traditional artists. The statewide nonprofit organization has offices in Fresno, Los Angeles, Santa Cruz, and San Francisco. It is the California Arts Council’s official partner in serving the state’s folk and traditional arts field and has built an extensive network of artists, arts administrators, and cultural workers. 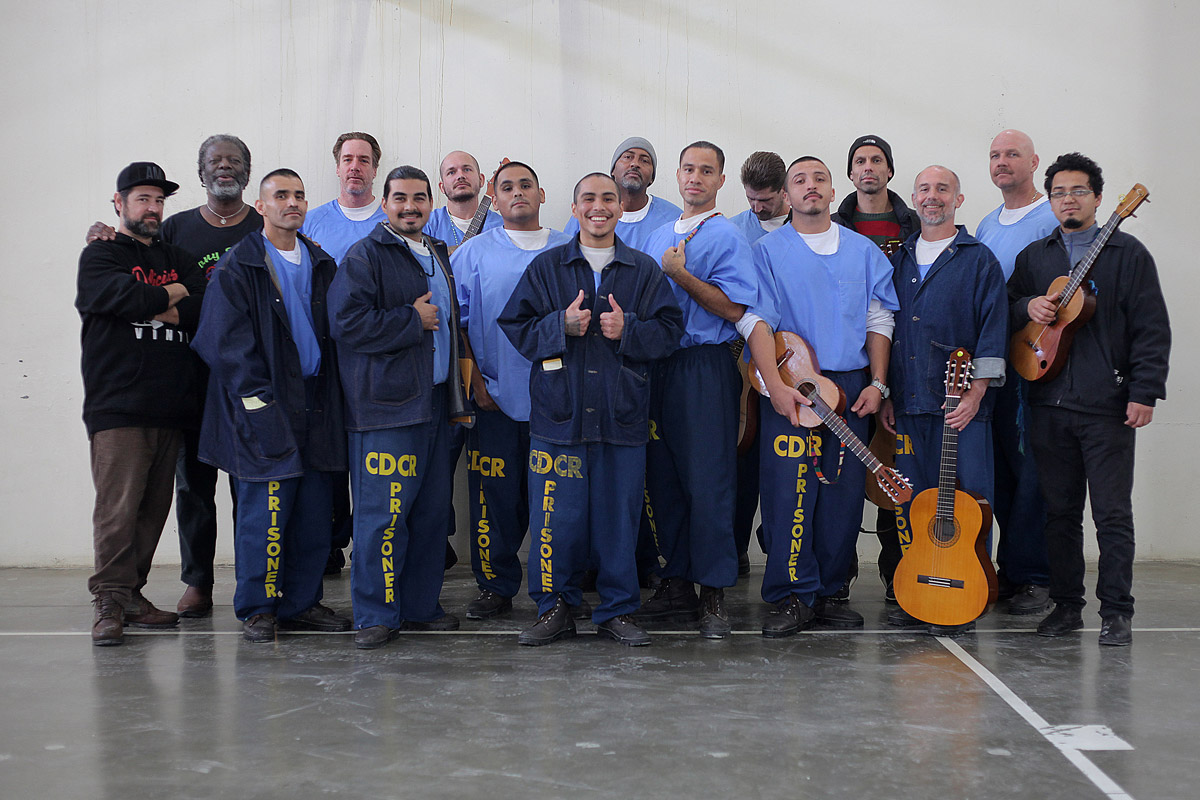 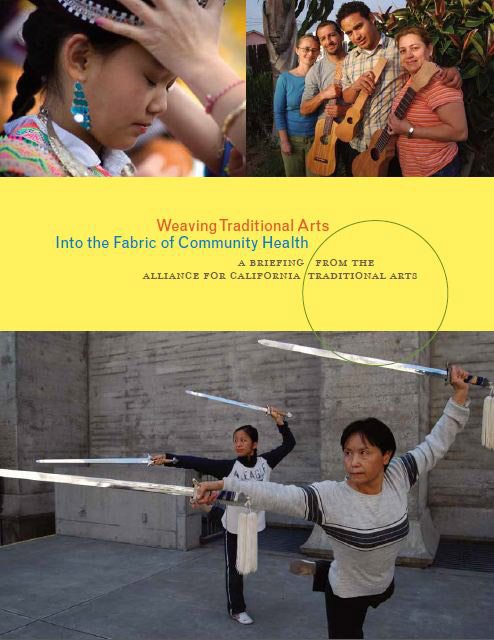 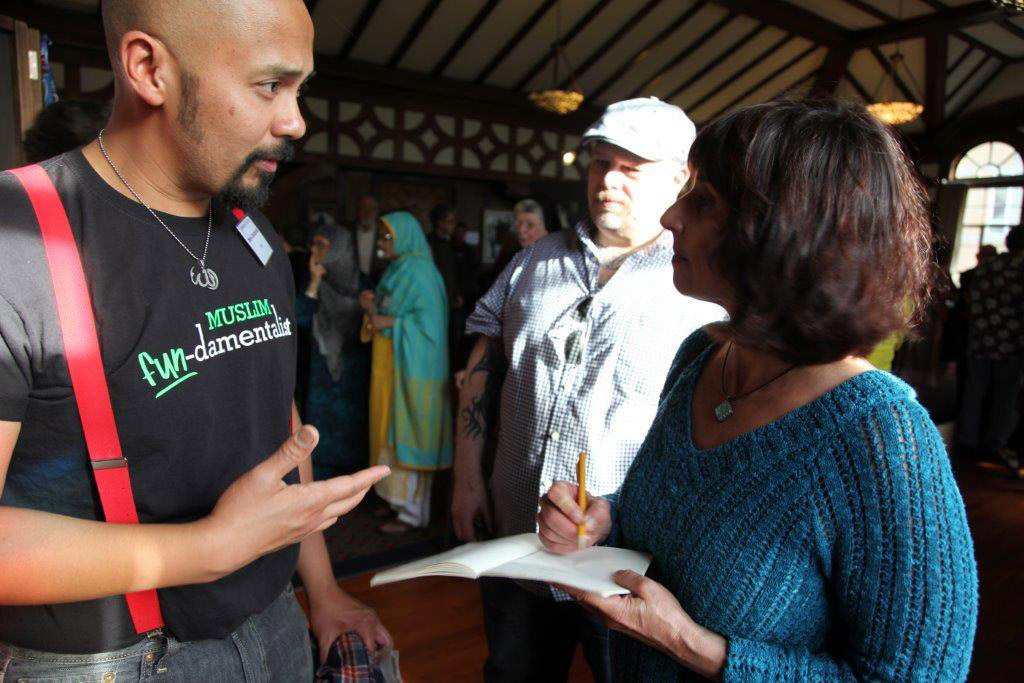 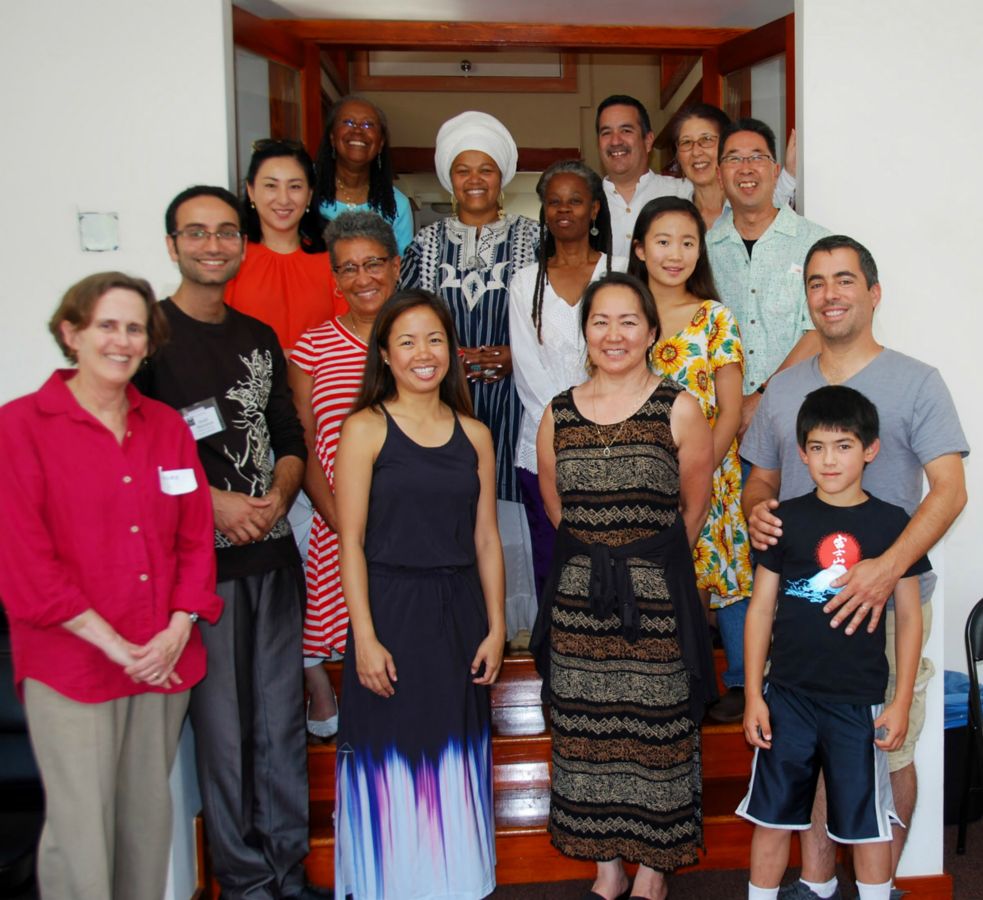 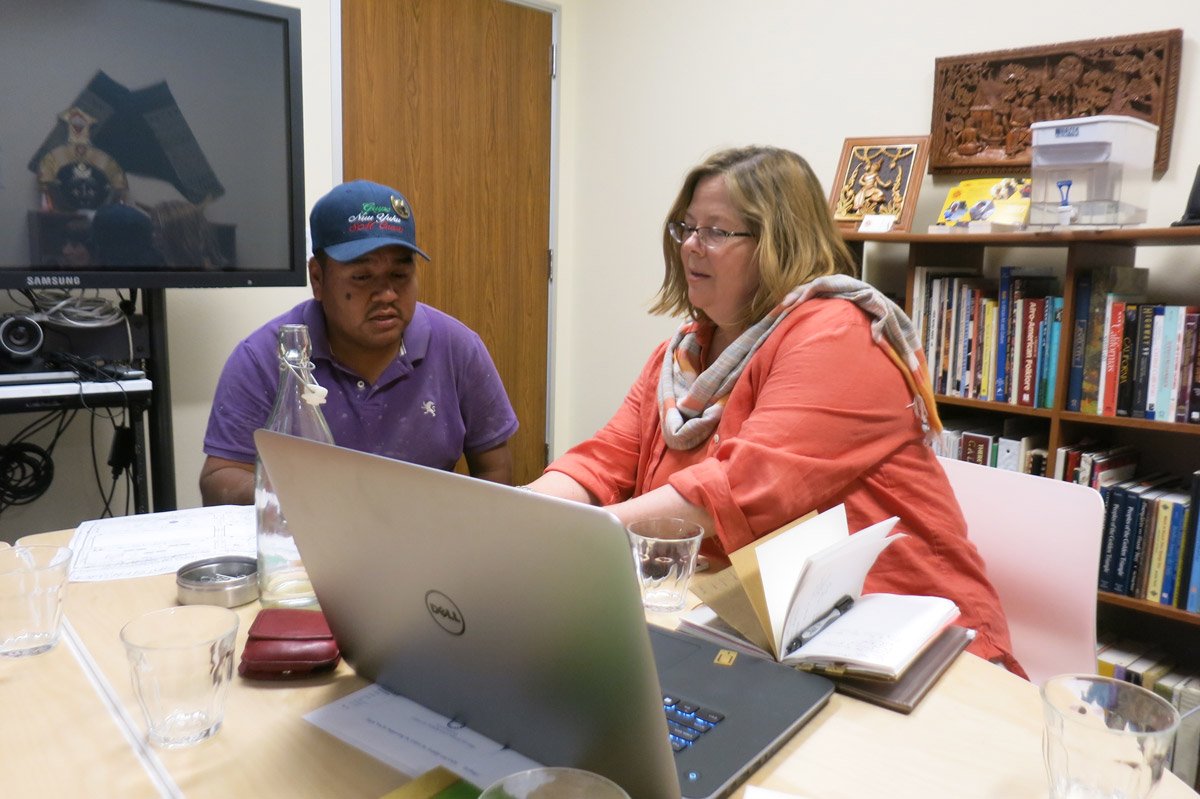 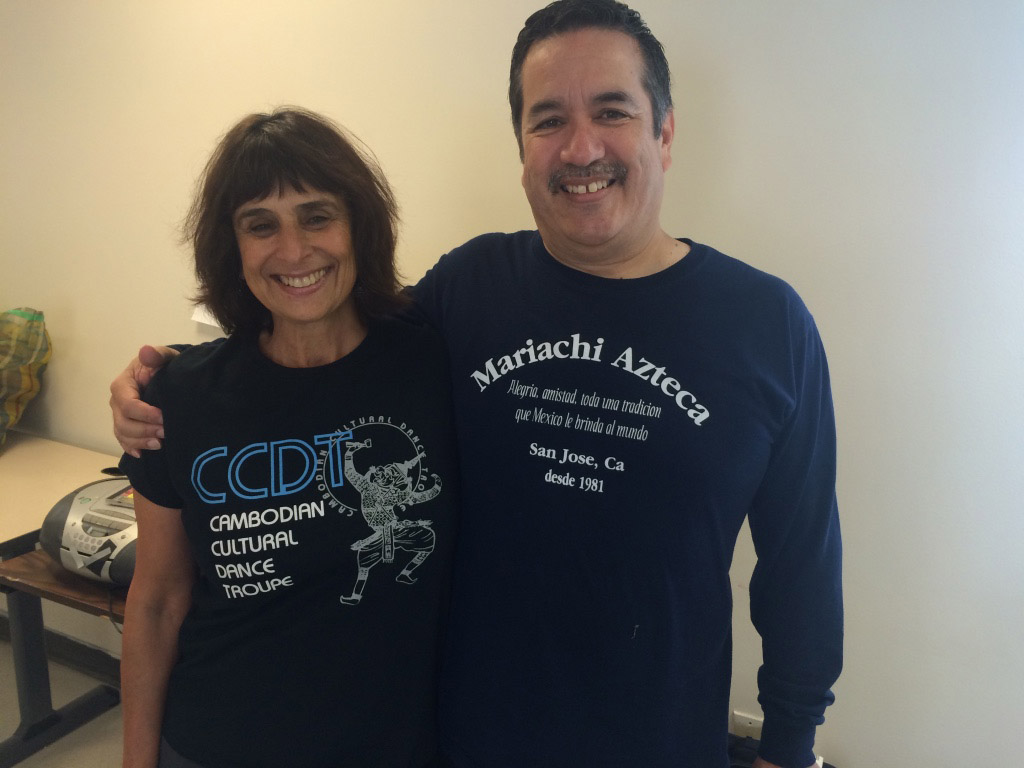 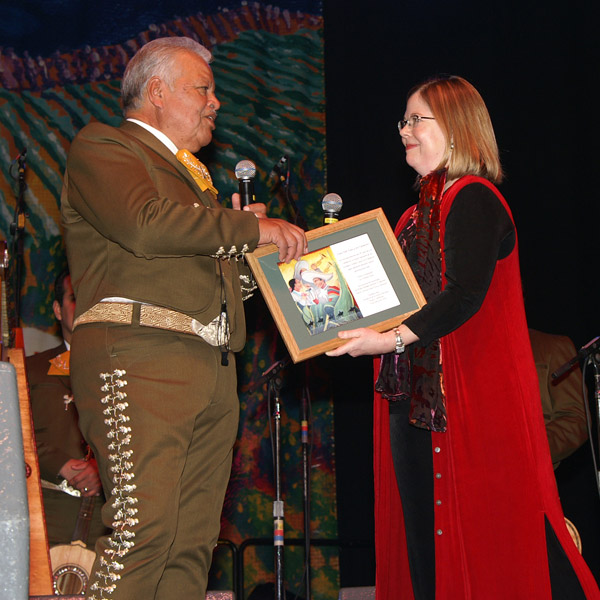 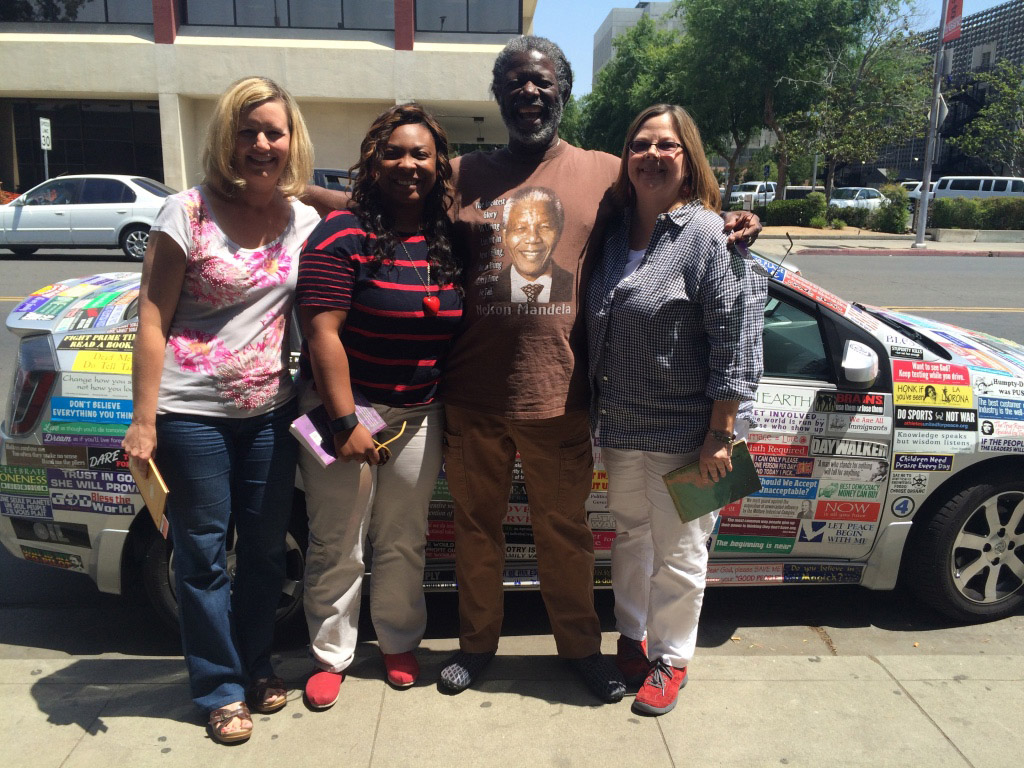 ACTA works toward social change through grant-making programs, capacity and leadership development, technical assistance, and bilingual program development. Since its inception in 1997, it has supported, advanced, and curated the rich work of California traditional artists of many disciplines, from cowboy poetry and African American oral history to Hmong qeej musical performance and Kumeyaay bird song and dance.

Radio Bilingüe is the leading Latino public radio network and content producer in the United States, serving as a voice to empower Latinos and other underserved communities. Radio Bilingüe’s daily non-commercial news, public affairs, music, and cultural programs are broadcast via its own twelve full-power FM stations in California and the Southwest. More than eighty affiliate stations across the United States and Mexico carry many Radio Bilingüe programs, including the only national Spanish news and information service in public broadcasting. Regular live programs are also currently produced in English and Mixteco. 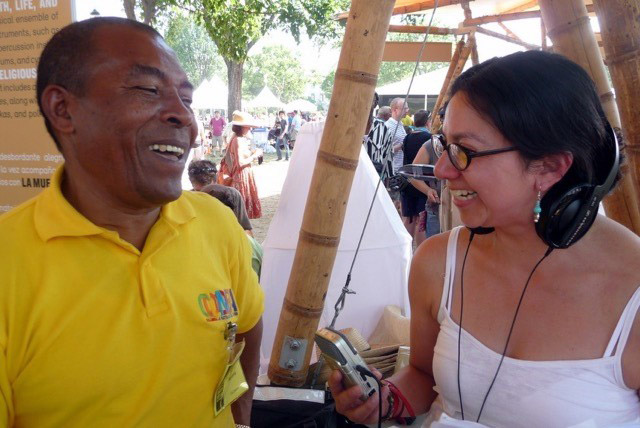 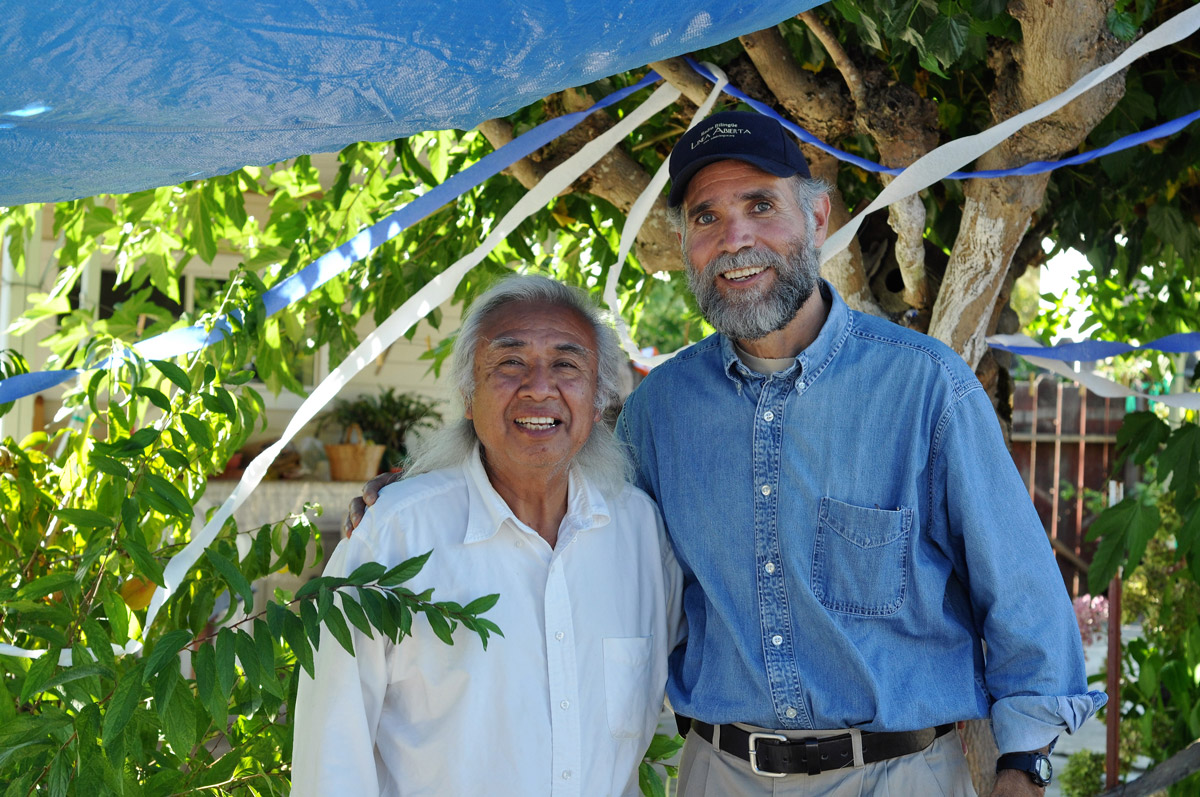 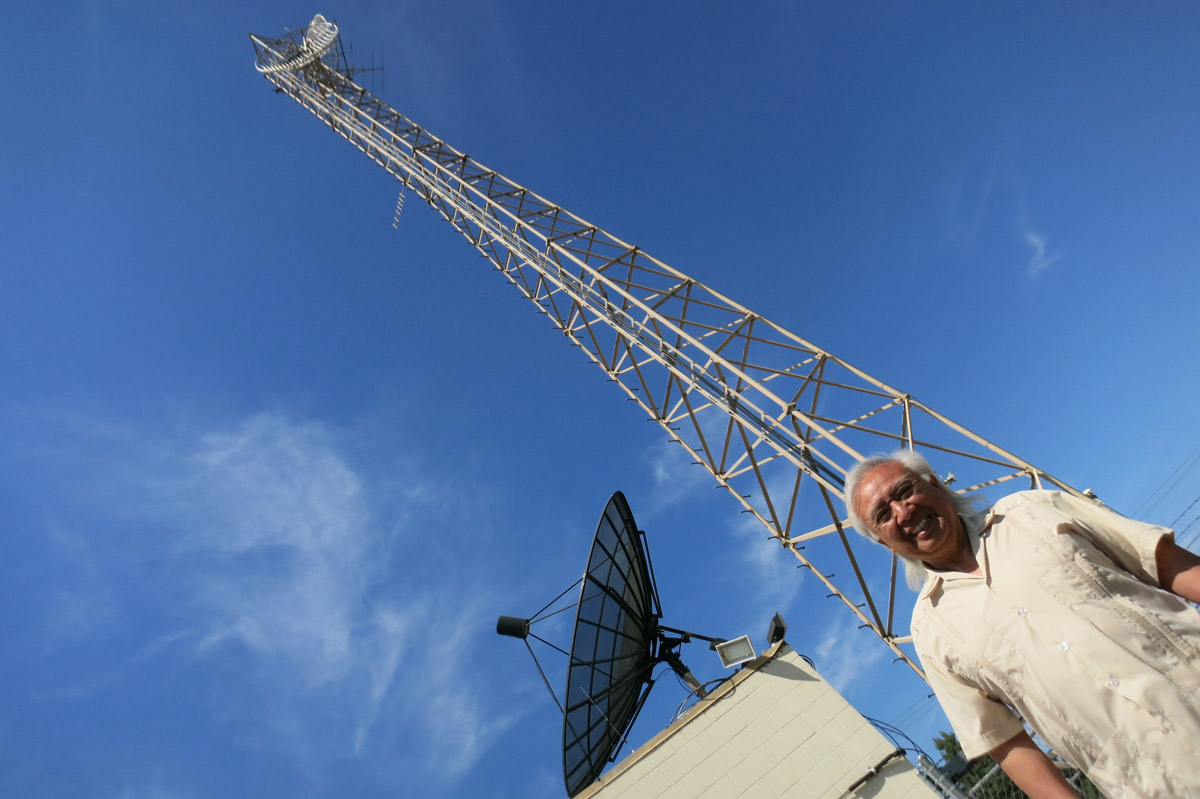 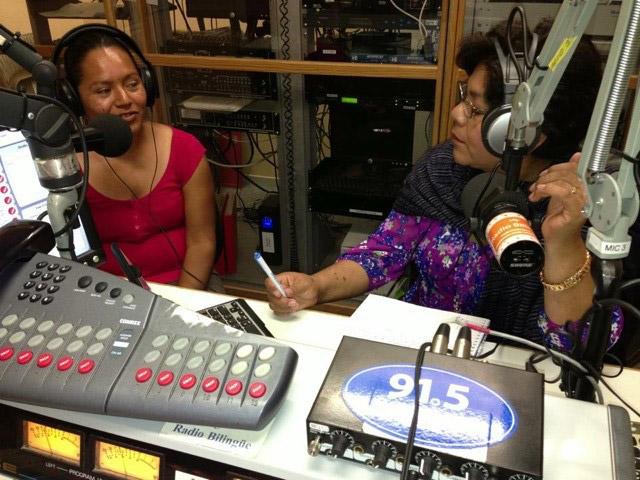 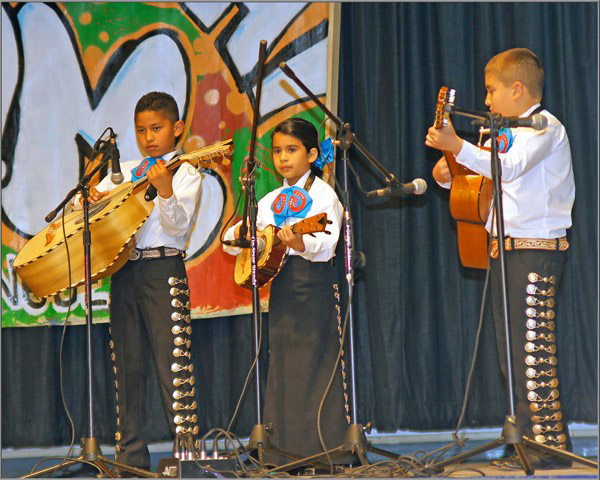 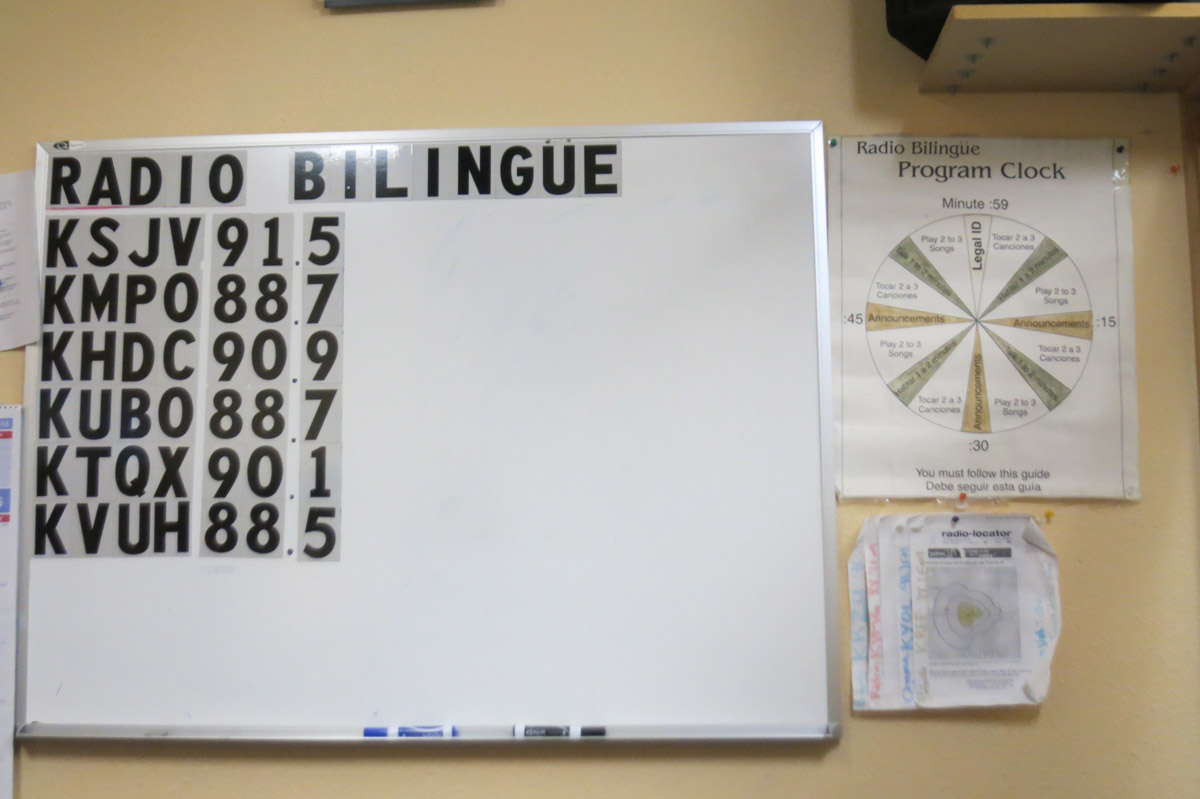 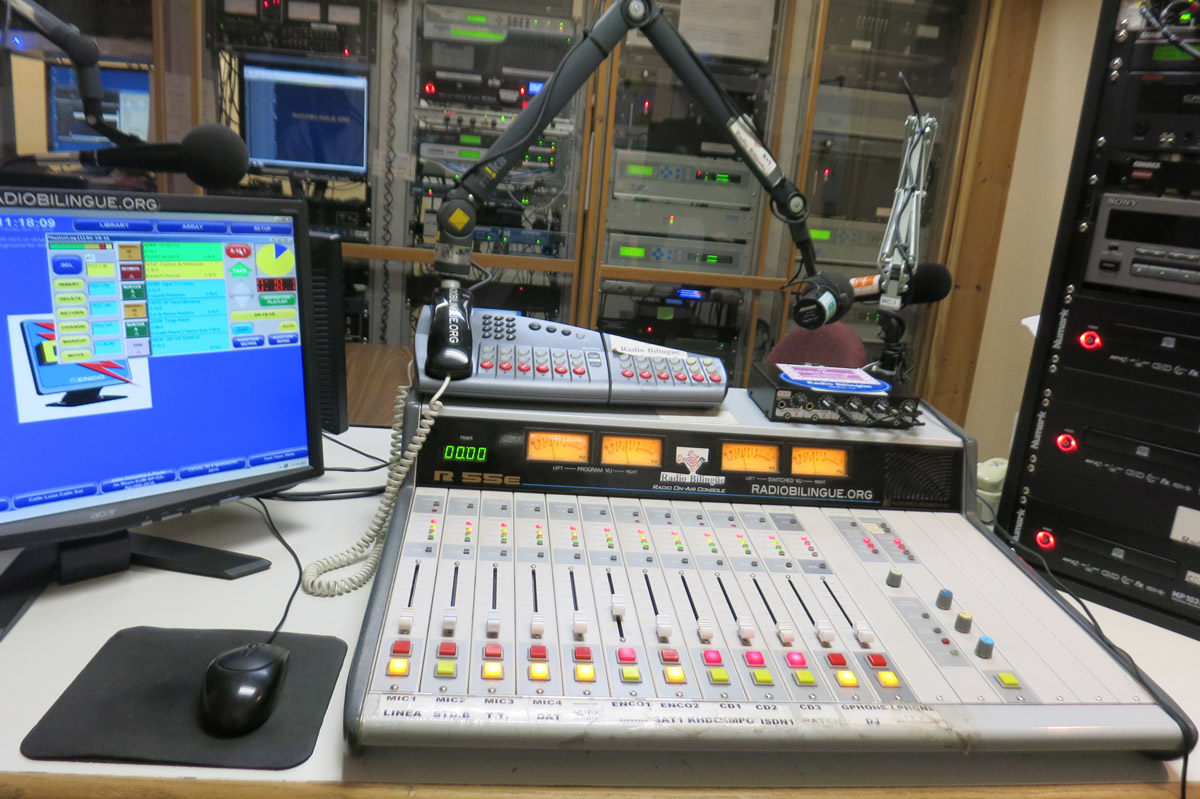 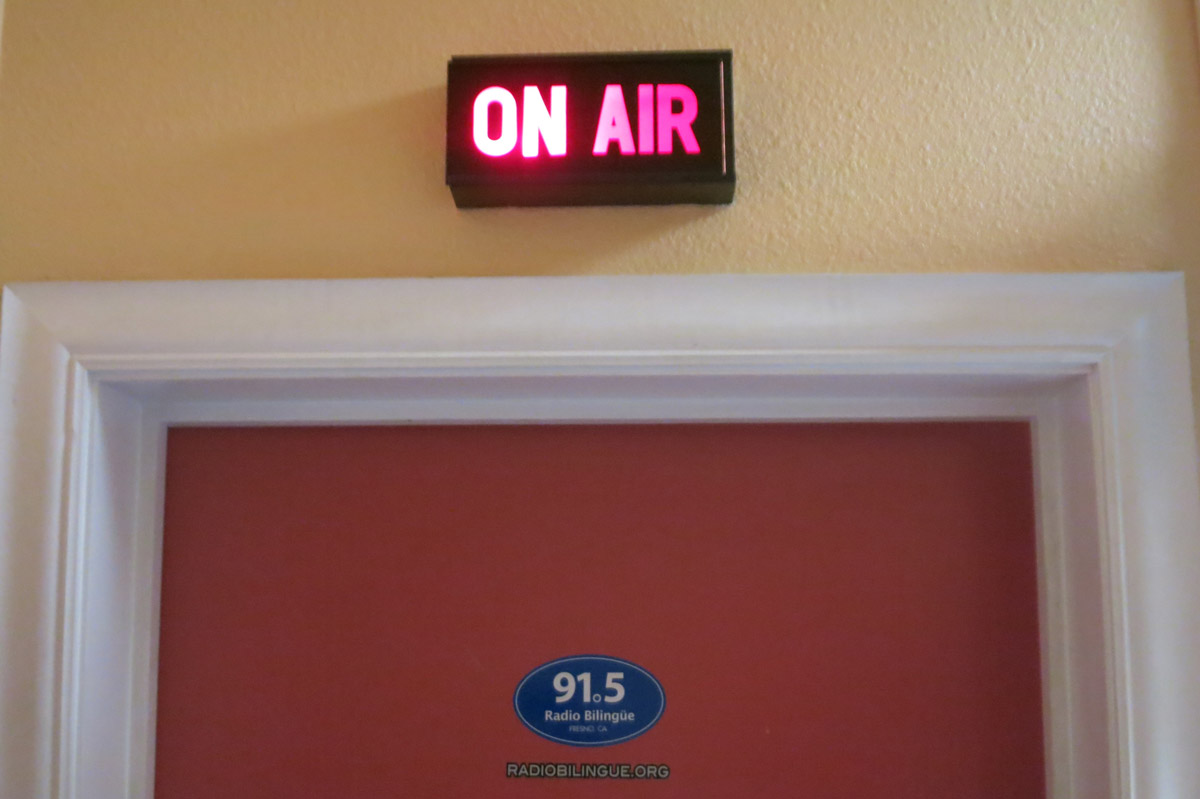 Headquartered in Fresno, Radio Bilingüe has grown from a single station into a transnational network with more than half a million weekly listeners, the majority lower-income Latinos. Signature programs include the Línea Abierta national news/talk show, the La Hora Mixteca music and information program connecting indigenous Mexican communities in the United States and Mexico, and the Raices – Stories About Grassroots Artists series that has featured hundreds of legendary and emerging artists who draw upon multicultural roots traditions.

The American Folklife Center at the Library of Congress was created by the U.S. Congress in 1976 as the national center for folklife documentation and research and one of the largest archives of ethnographic materials from the United States and around the world. The library’s Archive of Folk Culture, established in 1928 as the Archive of American Folk Song, provided the core for AFC’s ever-growing collections, which now number approximately six million items. 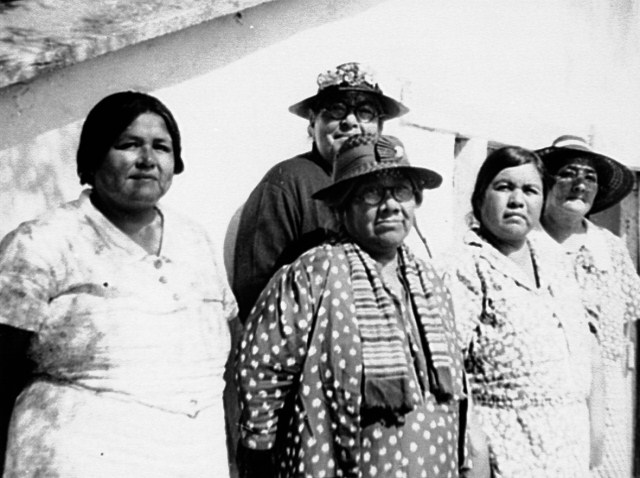 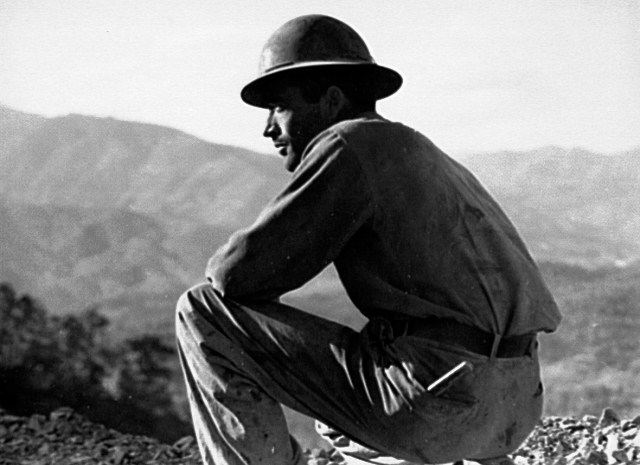 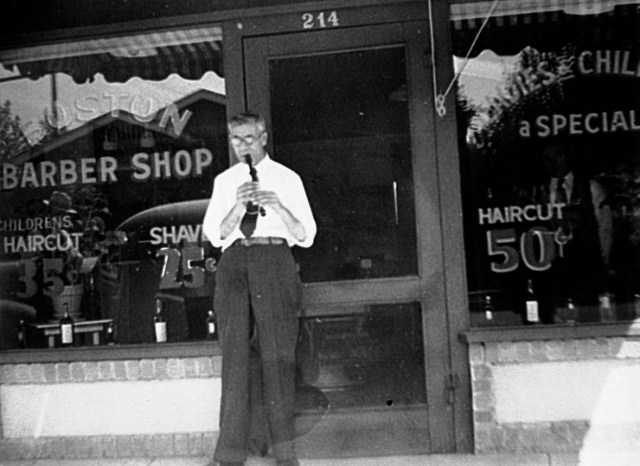 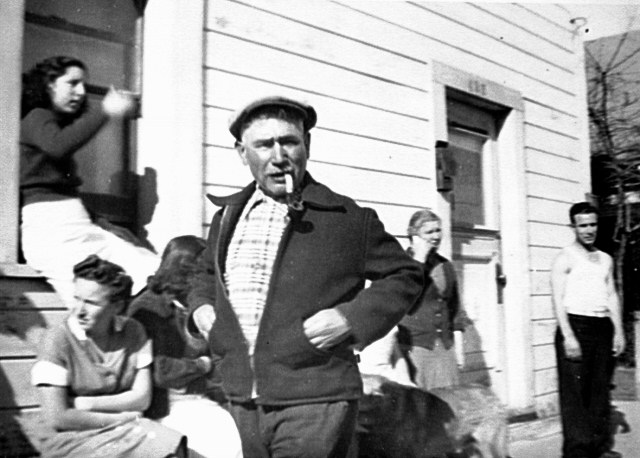 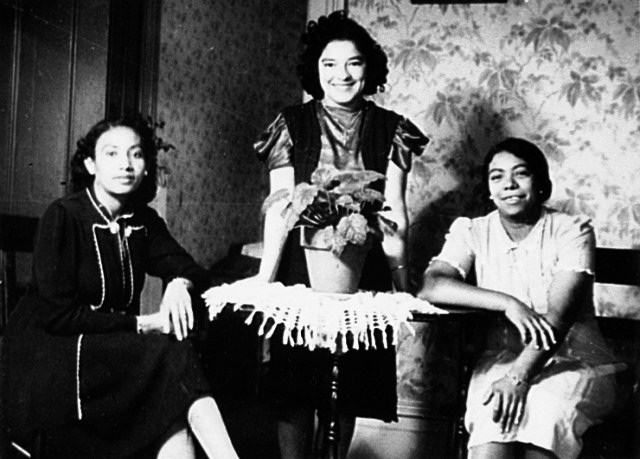 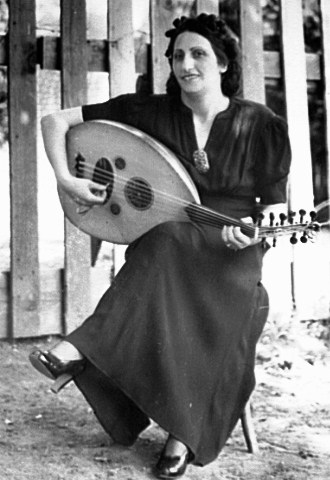 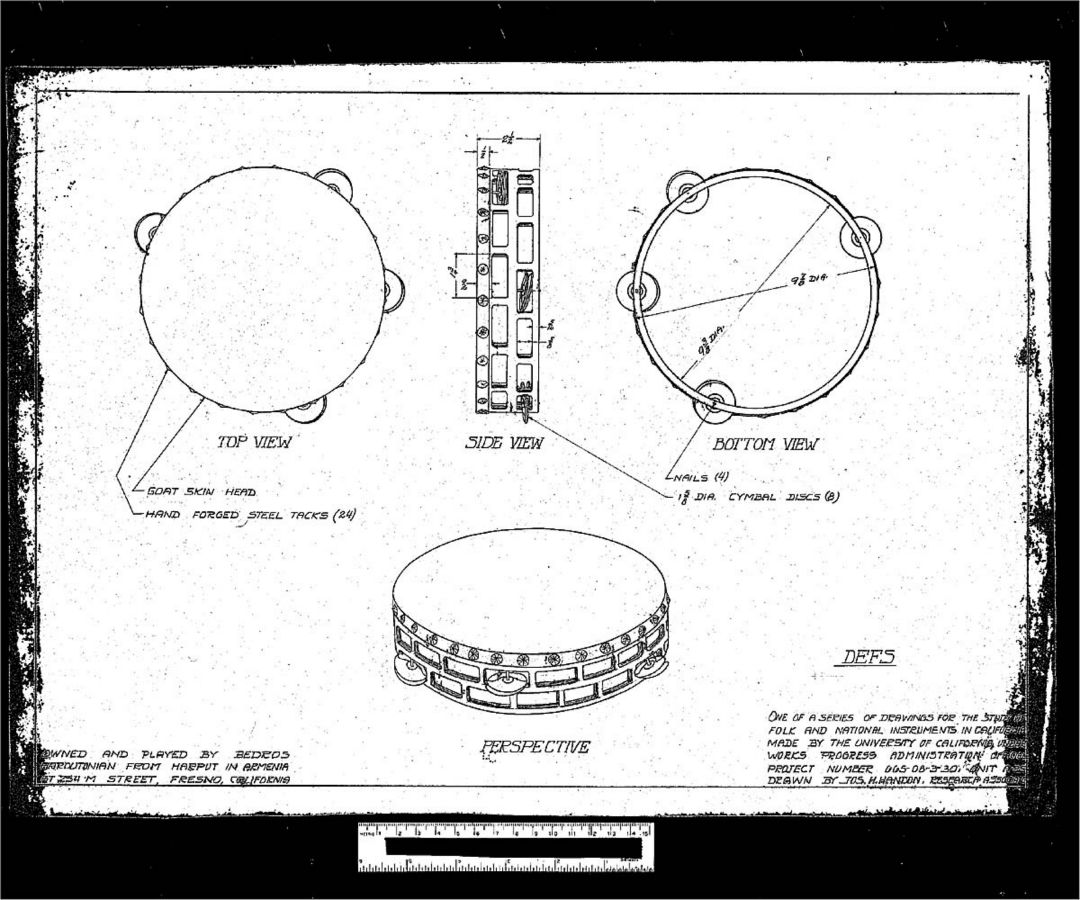 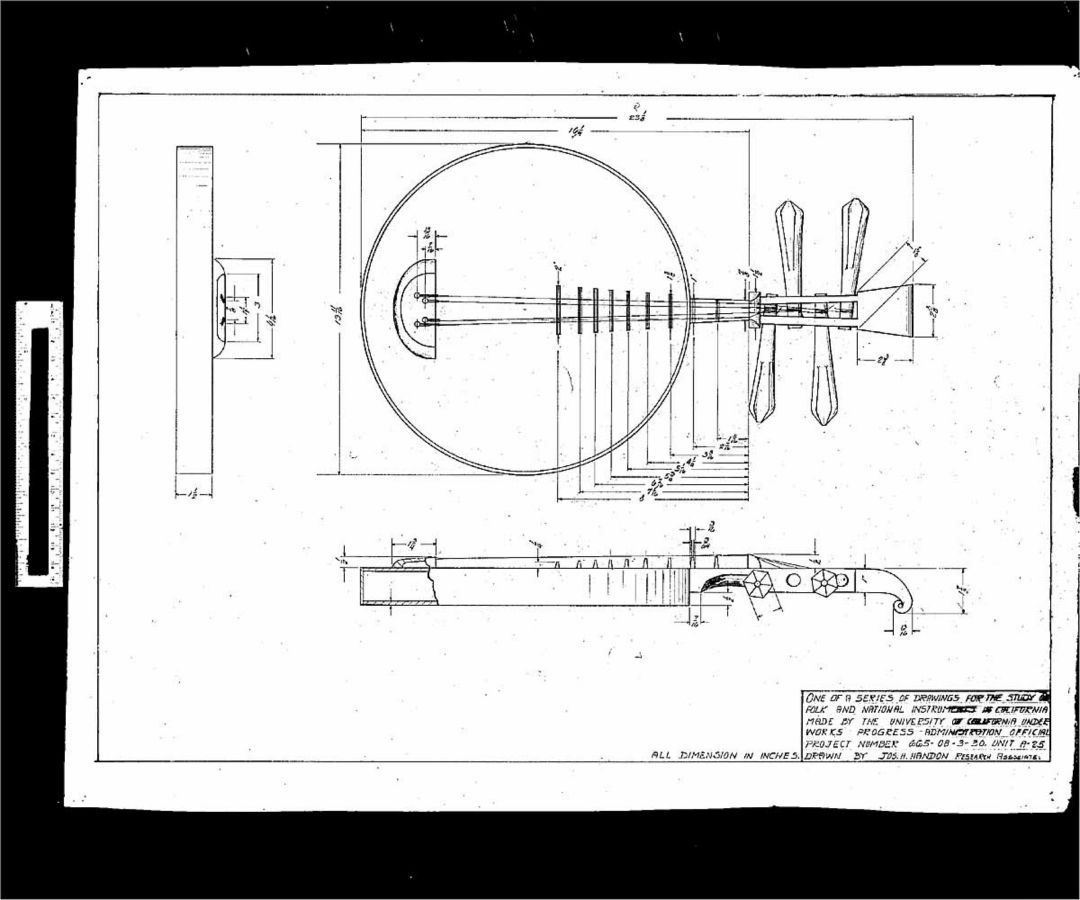 One of those collections is the WPA Northern California Folk Music Collection, which includes thirty-five hours of recordings, photographs, technical drawings, sketches, correspondence, and notes from fieldwork conducted from 1938 to 1940 in more than a dozen ethnic communities by ethnomusicologist Sidney Robertson Cowell and her staff of twenty. All the collection’s music recordings and field notes are digitized and viewable online, and a book chronicling Cowell’s work in California is currently in progress.