A native Kumeyaay speaker, Rodriguez is from a family steeped in their culture’s traditions. Her mother was the cultural chief of the community, and she learned basket making from her mother, grandmother, and great-grandmother. She teaches Native food gathering courses and serves as the culture coordinator for the Sycuan Band of the Kumeyaay Nation.

Stan Rodriguez (Santa Ysabel Band of the Iipay Nation) is an educator, language teacher, and tribal singer. He is an advocate for his community’s culture and traditions and serves in a number of advising and teaching roles in the San Diego and Native Kumeyaay communities. He holds the elected position of legislator for the Santa Ysabel Tribe of the Iipay Nation.

Rodriguez regularly performs and provides demonstrations of tribal songs, games, traditional tool making, and structure building at public events. A graduate of the Advocates for Indigenous California Language Survival immersion program, he has been teaching Kumeyaay language classes at Kumeyaay Community College on the Sycuan Reservation since 2000. He has taught workshops at the Northwest Indian Language Institute, and he has been supported by the Alliance for California Traditional Arts in his efforts to learn traditional song cycles, such as Wild Cat, from master artists. 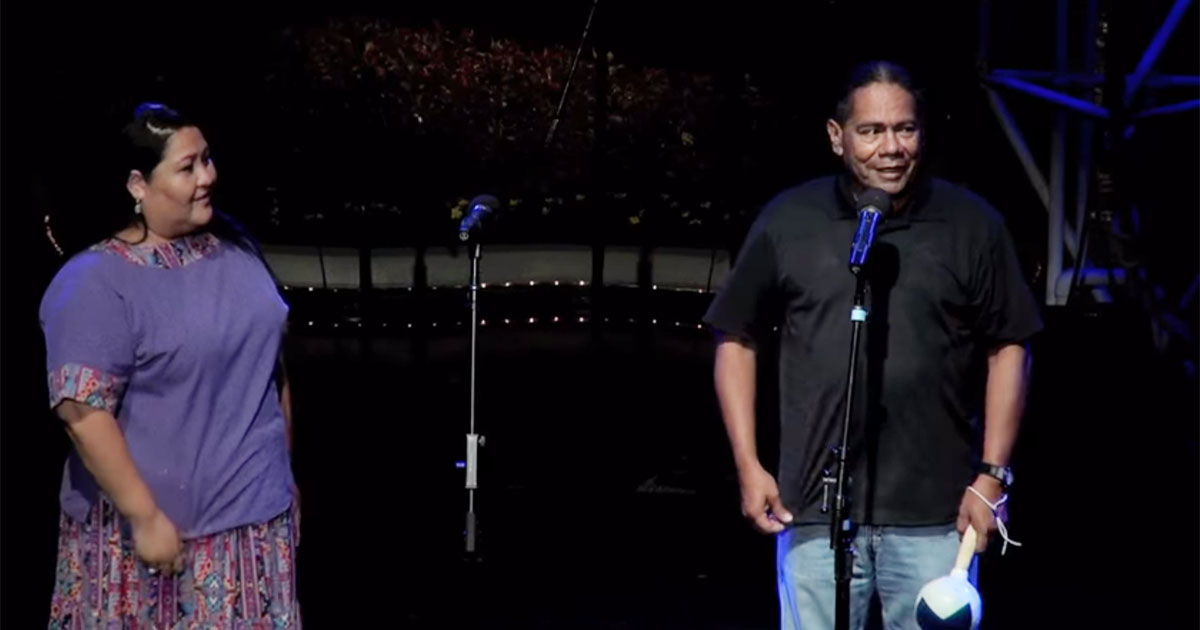