Salar Nader is a virtuosic and internationally renowned tabla player and composer. Born in 1981 in Hamburg, Germany, he and his parents were forced to flee their home in Afghanistan during the Soviet-Afghan War. They settled in the San Francisco Bay Area when he was five years old.

A child prodigy, Nader began studying with the legendary tabla master Ustad Zakir Hussain at age seven and was made an official disciple at the age of twelve. His artistic collaborations are diverse and  include work with Mario and George Reyes of the Gypsy Kings, Steve Smith of Journey, and the Kronos Quartet, as well as scores and compositions for The Kite Runner, The Heat, and The Reluctant Fundamentalist.

He is committed to ensuring the vitality of Afghan music through teaching. An Aga Khan Music Initiative (AKMI) artist since 2007, he teaches at various AKMI locations throughout the world. He also teaches in Los Angeles and San Francisco, as well as for the Afghan National Institute of Music in Afghanistan. 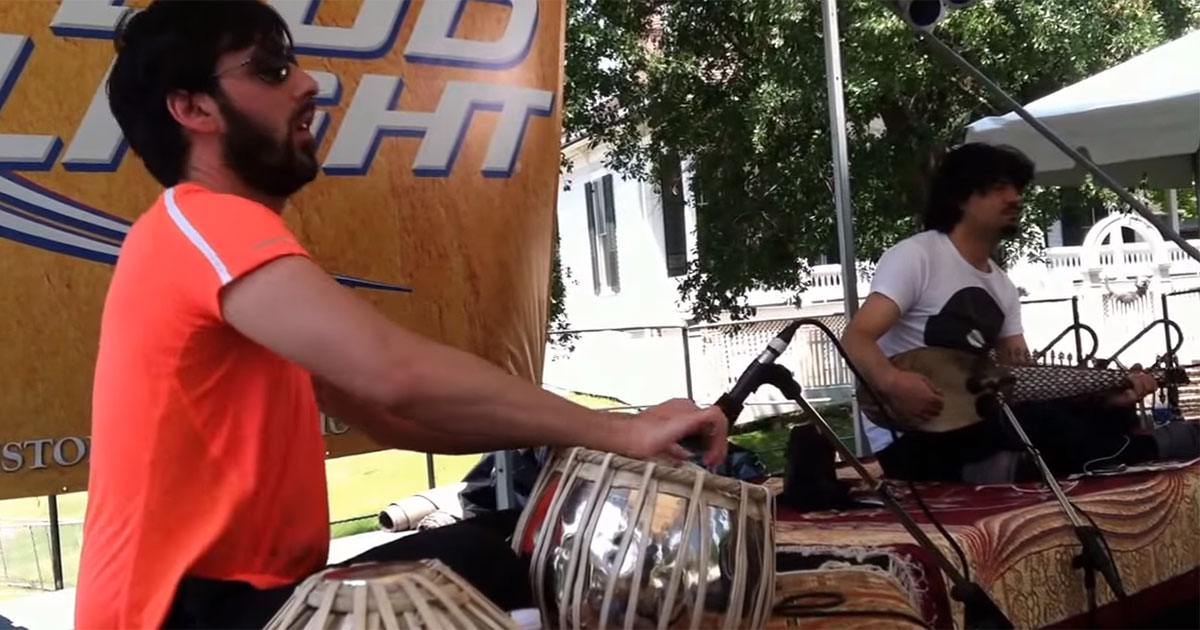