Afro-Cuban bandleader Bobi Céspedes specializes in the Cuban son in particular and Afro-Caribbean music, culture, and tradition in general. An acclaimed vocalist and composer, she has performed through the United States, Canada, Europe, Australia, and the Caribbean during a career that has spanned over thirty-five years.

She has been a lead singer and musical artistic director for Conjunto Céspedes, a twelve-piece Cuban dance band, and the folkloric ensemble Siguaralla, which features Orisha song presentations. Céspedes also toured as part of Mickey Hart’s Planet Drum (Bembé Orisha) project. In addition to her concerts, she gives university lectures on Cuban folklore. 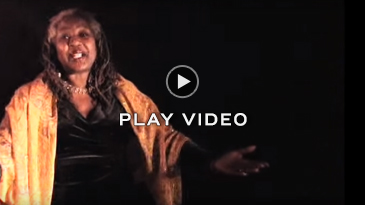