Ethiopian-born, San Francisco-based singer, composer, and cultural activist Meklit blends the sounds of North American and Ethiopian jazz with folk, hip-hop, and art rock. Named a TED Global Fellow in 2009 and TED Senior Fellow in 2012, she has released two solo albums, On a Day Like This (2010) and We Are Alive (2014). She describes her music as emanating from “in-between spaces” and reflecting her “three sonic homelands of Addis Ababa, Brooklyn, and the Bay Area.”

She combines her passion for arts with community engagement, using music and culture to bring people together. She has served as co-director of San Francisco’s Red Poppy Art House, lead artist for Yerba Buena Center for the Arts’ Home [away] From Home community engagement initiative, and sits on the board of YBCA and the artist council of the de Young Museum.

In 2011, she co-founded The Nile Project with Egyptian ethnomusicologist Mina Girgis, which empowers a network of university students from countries along the world’s longest river to cultivate the sustainability of their ecosystem through an integrated program of music, education, dialogue, leadership, and innovation. 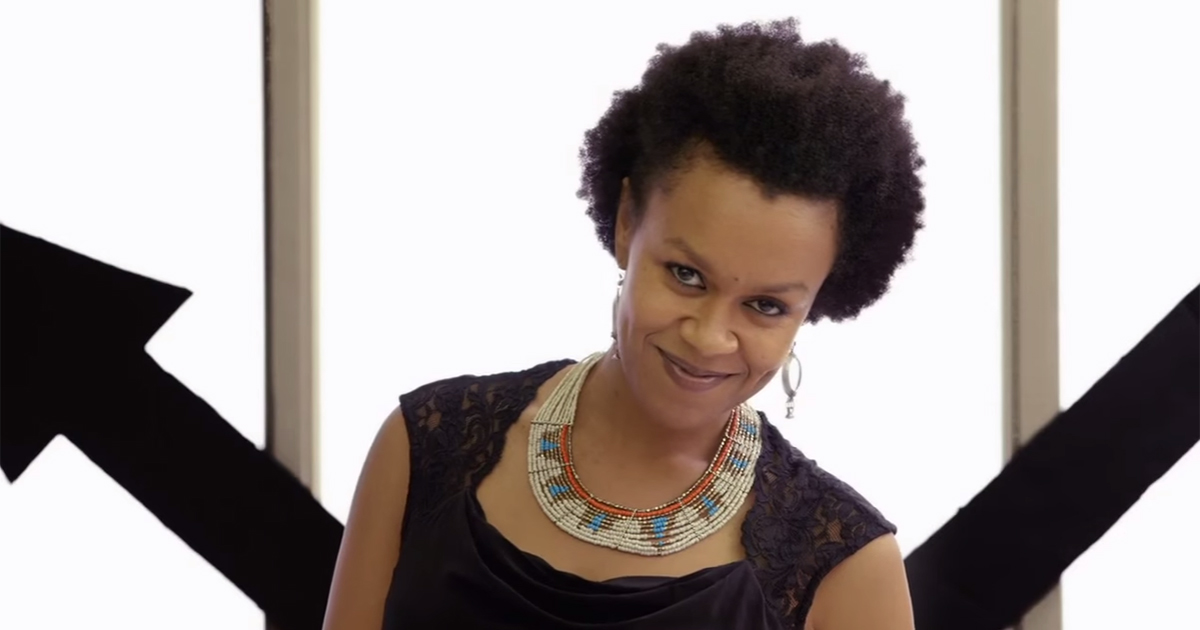