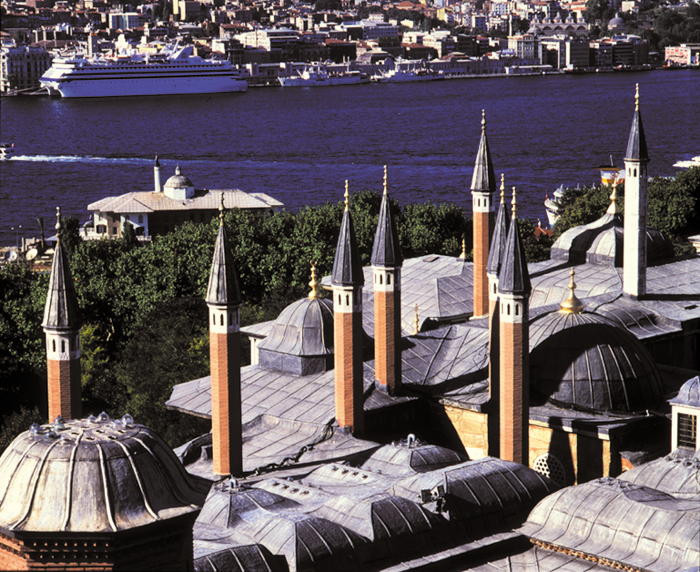 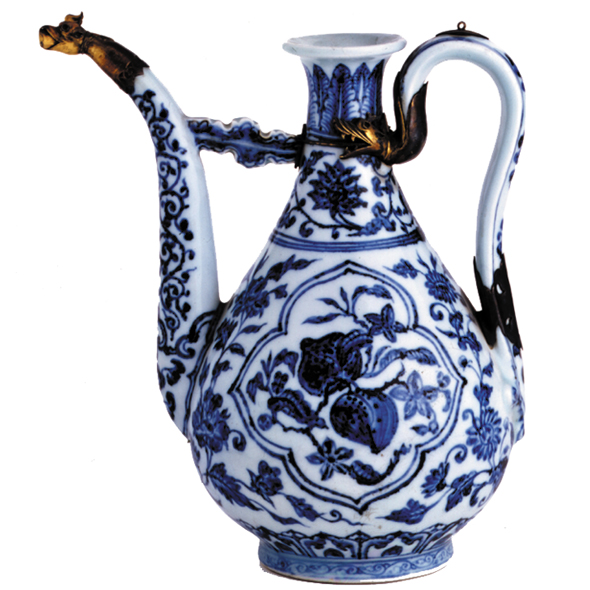 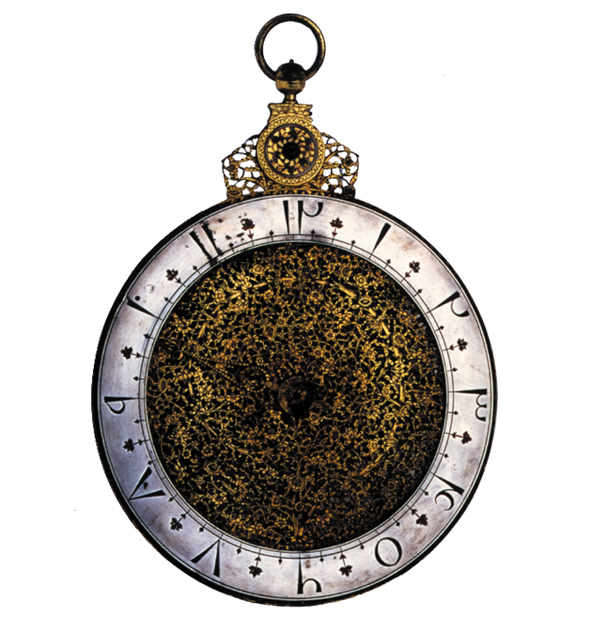 After conquering Constantinople in 1453, Sultan Mehmet II established the Ottoman Empire with its capital in the newly renamed Istanbul. He decided to build a new palace on the First Hill, the headlands overlooking the Bosporus Strait and the Sea of Marmara. In 1479, the Topkapi Palace (spelled Topkap? and pronounced "TOP–kah–puh" in Turkish) was completed, and the First Hill was graced with two of the most important buildings in Istanbul: Hagia Sophia (Ayasofya in Turkish) and the Topkapi Palace.

Sultan Mehmet II was a devout Muslim and patron of Islamic sciences, learning, and the arts. He also promoted tolerance for other faiths, encouraging Christian and Jewish participation in the work of the Ottoman Empire and fostering an appreciation of the Greek and Roman history of the region. The Topkapi Palace initially served only as the royal residence, but in 1517 it became the seat of government as well. Over the years it also became a repository for treasures from throughout the Ottoman Empire and from the lands of the Silk Road, especially Japan and China. In 1856 a new palace was dedicated, and Topkapi became more a storehouse for valuables. Shortly after the founding of the Turkish Republic in 1923, Topkapi was opened to the public and is now the Topkapi Palace Museum.

Among the Topkapi Palace's most prized treasures are relics of the Prophet Muhammad, brought to Istanbul after the Ottoman conquest of Egypt in 1517. These include beard hairs and several teeth as well as soil from his grave, his footprint, and a letter he wrote. In the Pavilion of the Holy Mantle rests a chest with the Prophet's cloak, flanked by two of his swords, with the Ottoman battle flag nearby. The Topkapi Palace also houses more than 1,600 Korans (Qur'ans), the largest collection in the world. They are written in diverse Arabic scripts and translations into Turkish, Persian, Chagatay, and Uyghur. Many of these Korans are gilded and ornamented and are exquisite calligraphic masterpieces.

The sultans who lived in the Topkapi Palace amassed their treasures primarily through gifts. These include gifts from ambassadors to the Ottoman court, coronation gifts, booty from conquered lands, and some of the finest objects brought back by traders. Gold and silver, jewels and precious stones, objects of wood and clay — the diversity is dazzling. The Topkapi Palace has the world's most valuable collection of porcelain from China and Japan, more than 10,000 pieces from the Song dynasty in China (960–1279) to the Qing dynasty (1644–1912), and 700 Japanese pieces from the 17th, 18th, and 19th centuries. Many of the Chinese porcelains had been made for export and had been designed to appeal to the tastes of Central Asians and Turkic peoples at the western end of the Silk Road.