Music and dance hold a special place in the heart of Armenians. Throughout history, each has served as a way to bind the Armenian community together and create new identities while paying homage to the traditions of the past.

Music changed dramatically when Eastern Armenia became a satellite state of the Soviet Union, with the simplification of folk songs and the introduction of jazz. The combination of these two traditions is evident in contemporary music, and collaboration between Armenian and diasporan Armenian musicians traces the exchange and influence of a wide range of sonic experience. 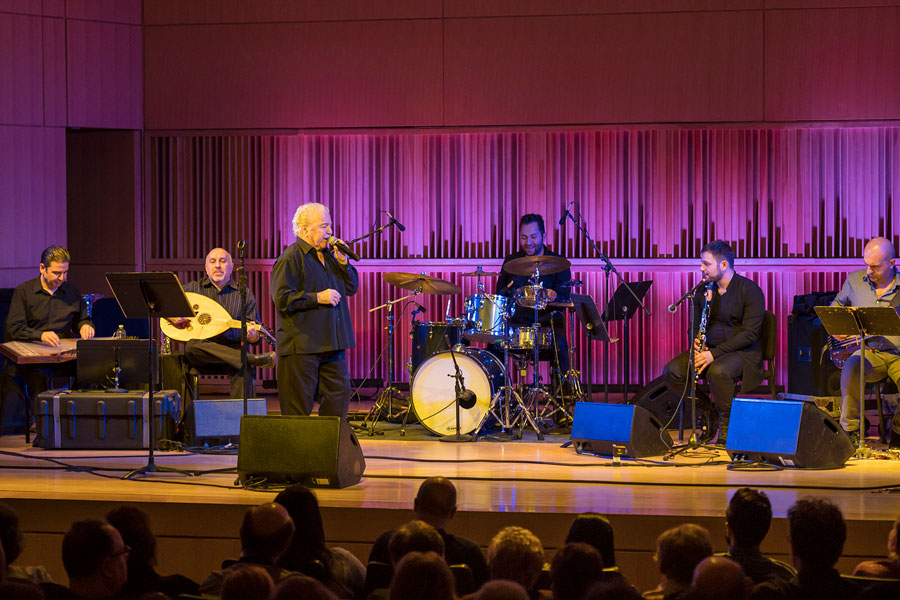 Ara and Onnik Dinkjian
Armenian American Onnik Dinkjian’s songs are a surviving record of a nearly lost Armenian dialect of Dinkranagerd, a region now located in southeastern Turkey. He is joined by his son, Ara Dinkjian, a world-renowned oud player and composer. 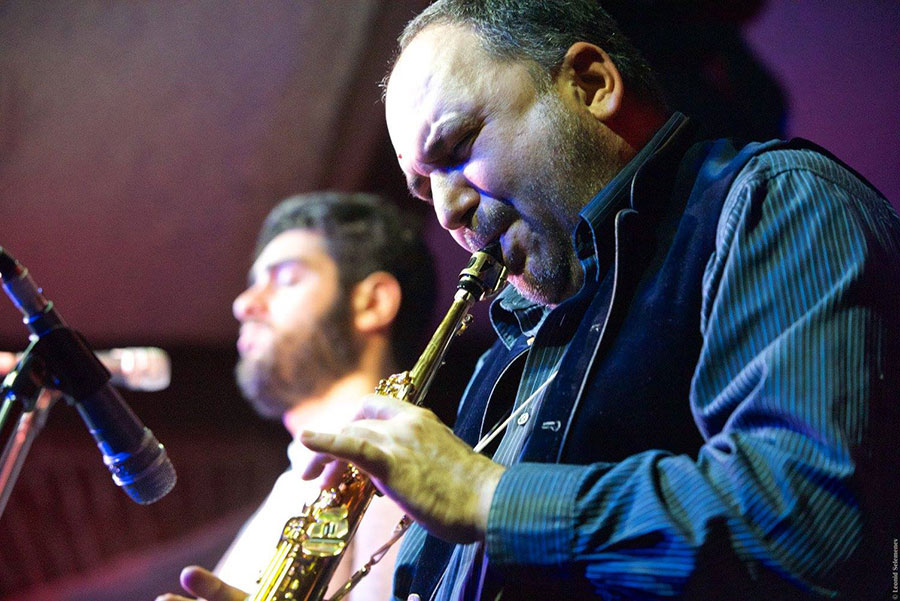 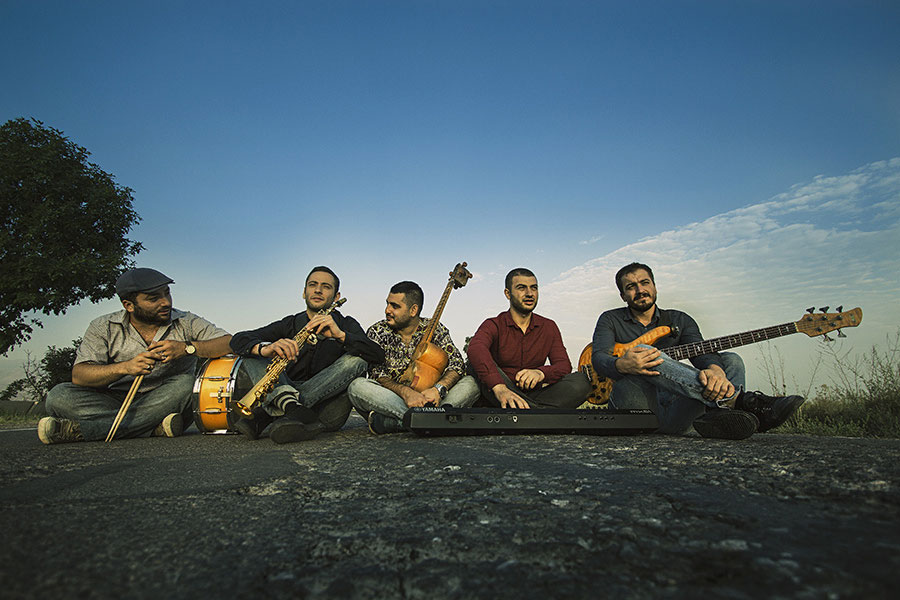 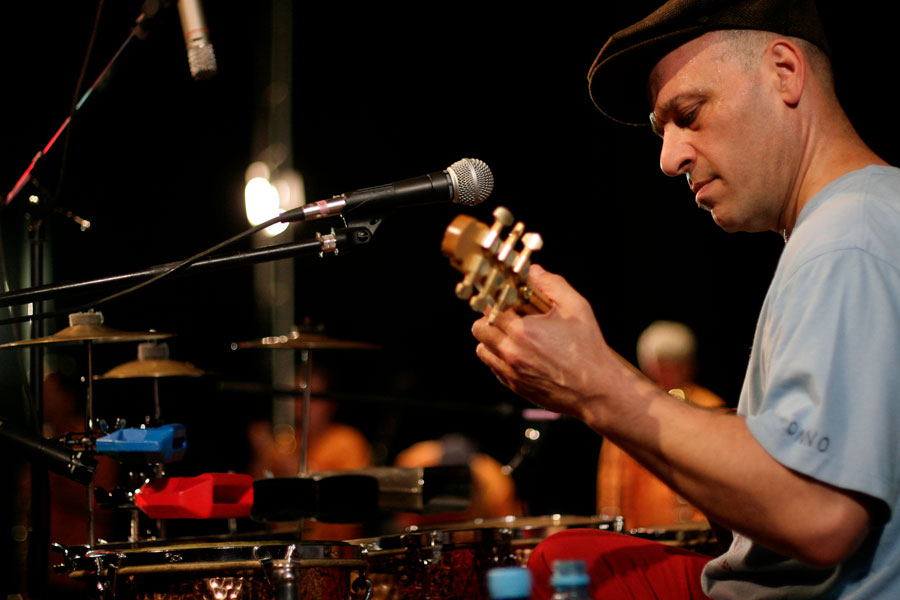 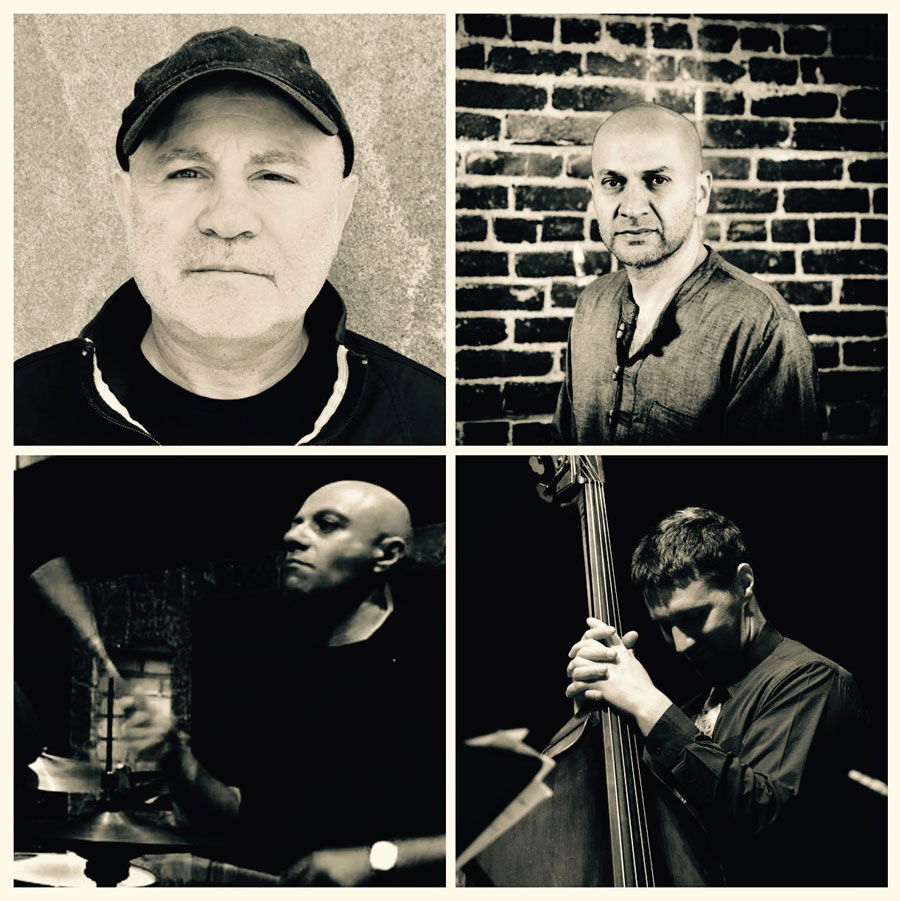 Samvel Galstian Group
An expat of Armenia, Boston-based musician Samvel Galstian dreamed to revive the music of his misplaced generation in an homage to the beloved songs of his youth. Joining forces with jazz visionary and friend Vardan Ovsepian, Andorr (serenity) was born in celebration of Armenian folk music reimagined in a way never heard before. Charged with sentiment and nostalgia, the music of Andorr will take some down memory lane, while offering a unique presentation of jazz and folk. Joining the stage are bassist Joshua Davis and drummer Karen Kocharyan. 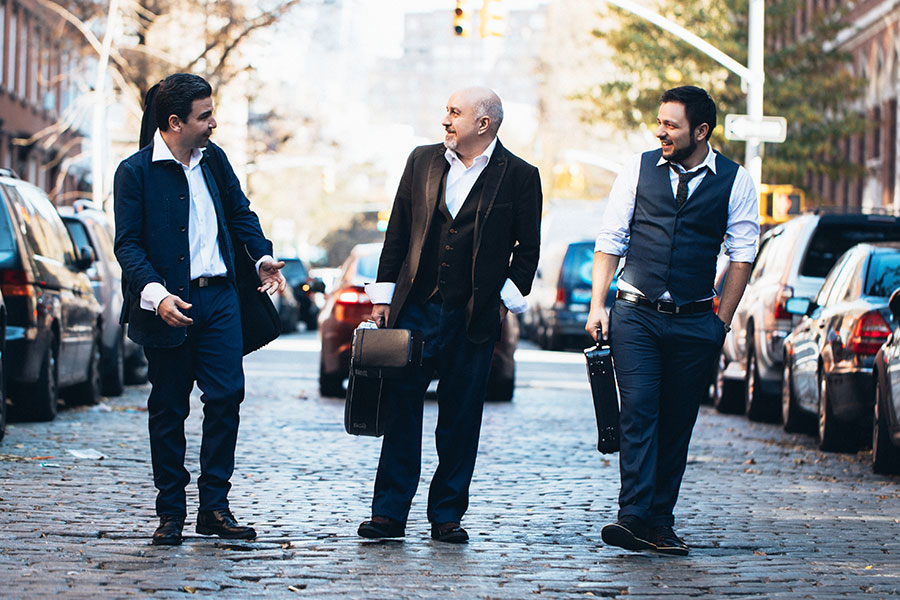 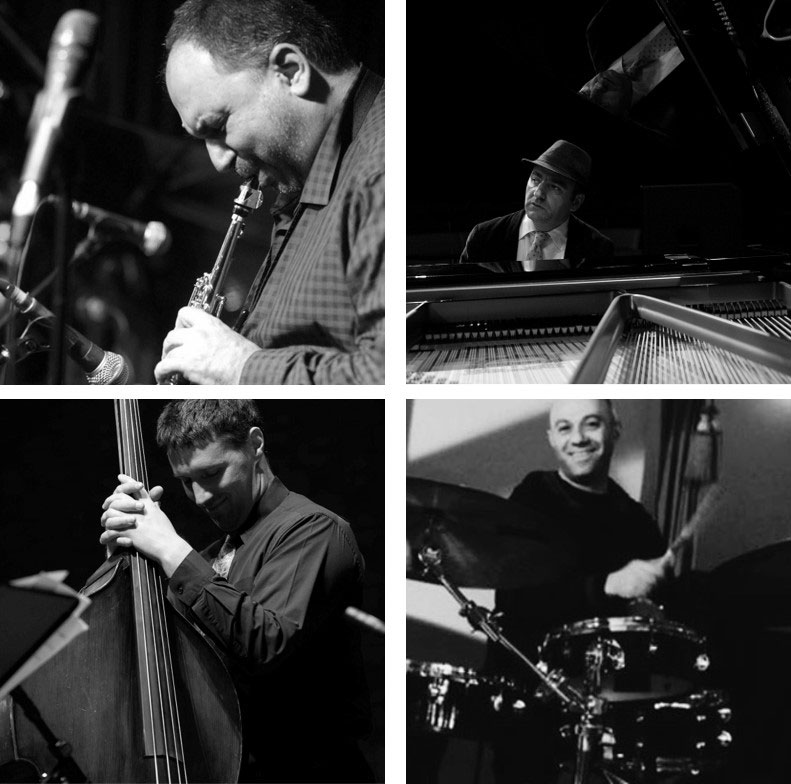 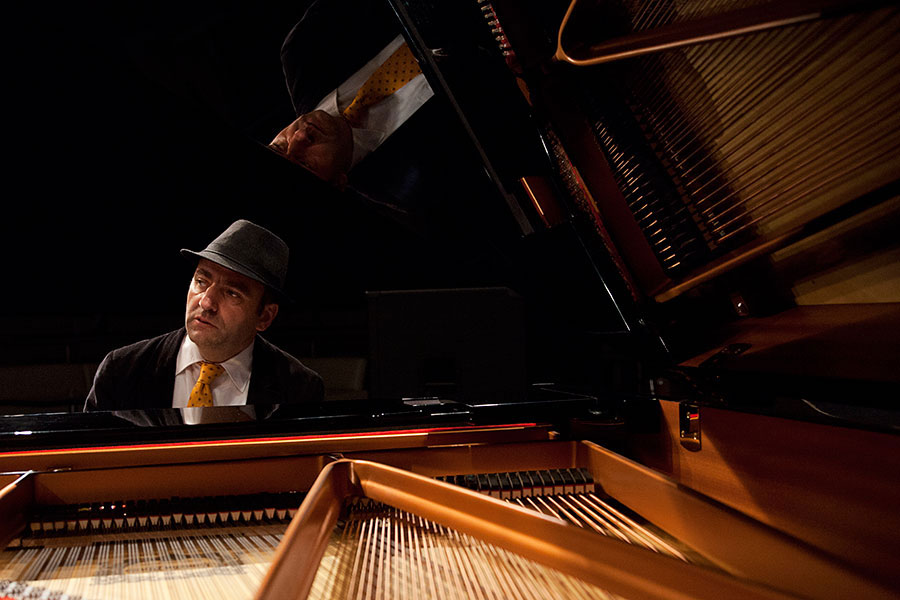 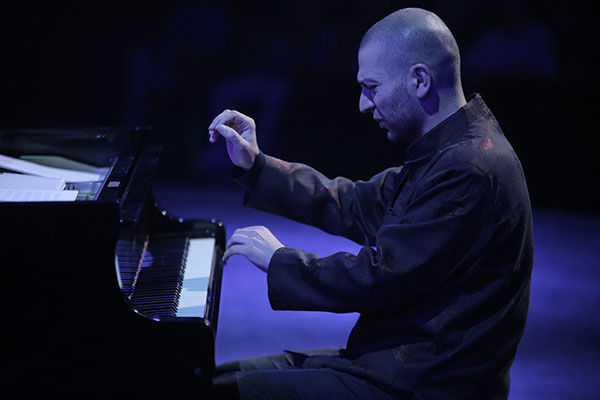 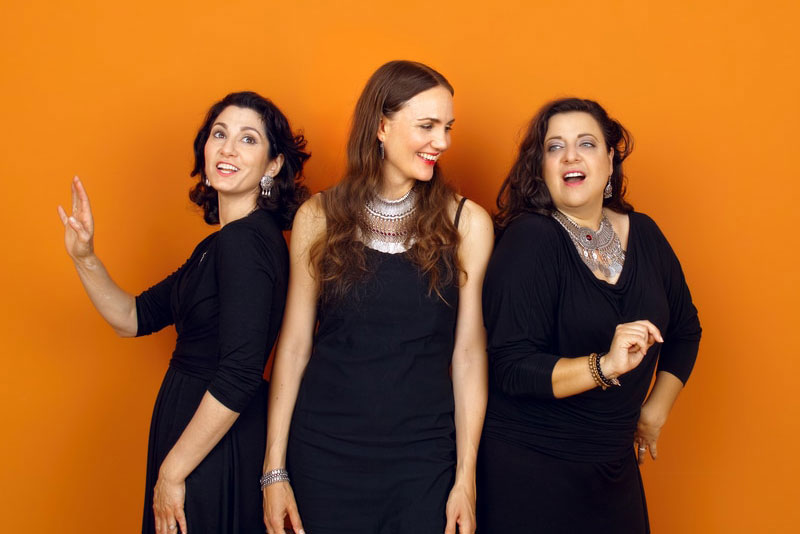 Zulal
An a cappella trio of Armenian American women, Zulal draws on Armenian folk melodies, weaving arrangements that pay tribute to rural roots of the music while introducing sophisticated lyricism and energy.

“In Armenia, when we are happy, we dance!”

In Armenia and across its many diasporas, dance is an important means of building community. Taught in schools and after school programs, it is a common aspect of social life. During the Folklife Festival, Armenian dance was presented as a part of the feast, with a special weekend Handes! Armenian Dance Summit, which brought together dancers from Armenia with diaspora dance groups from across the United States and Canada. 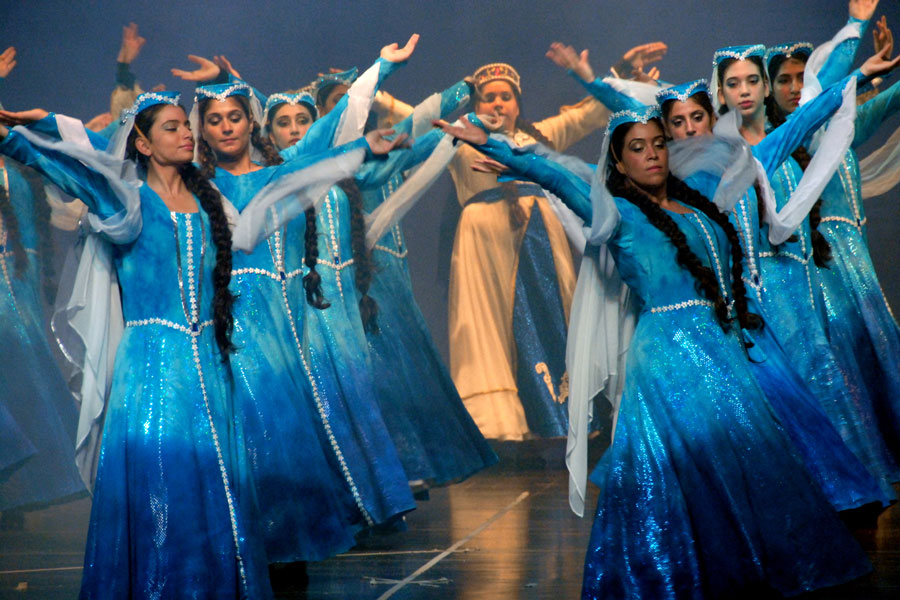 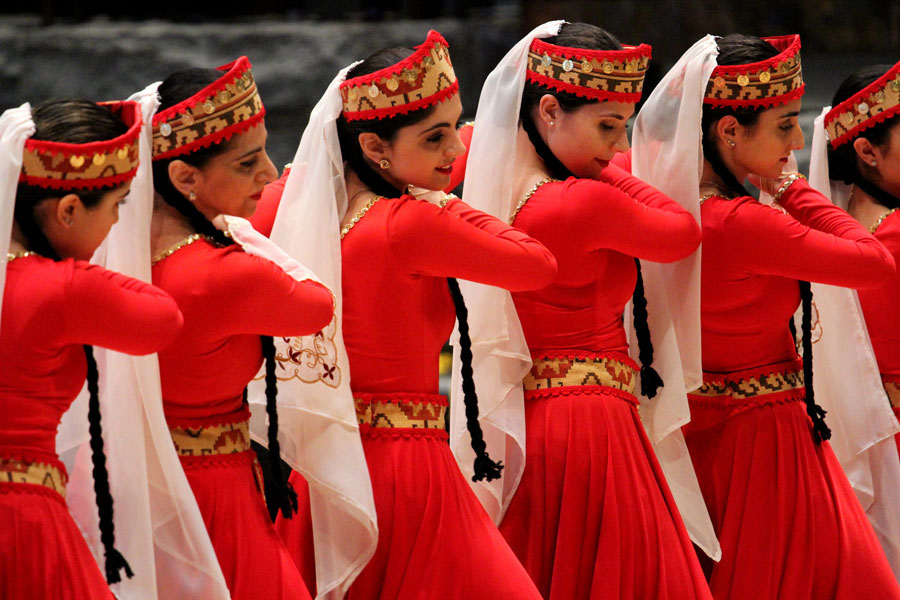 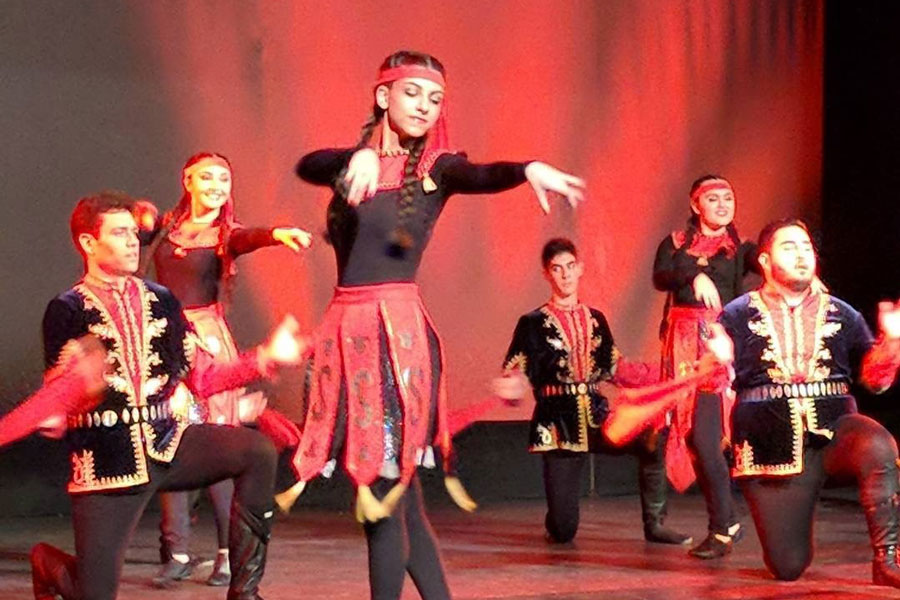 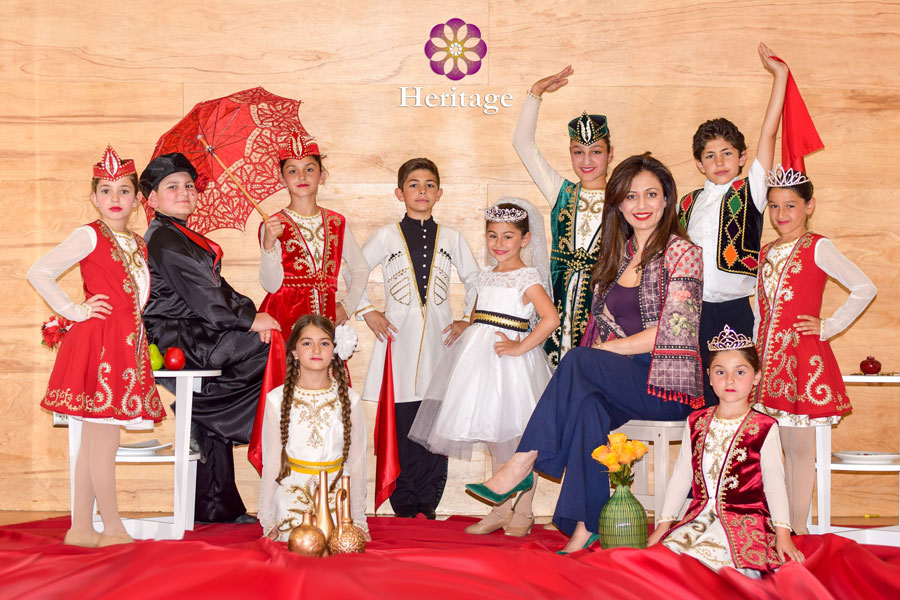 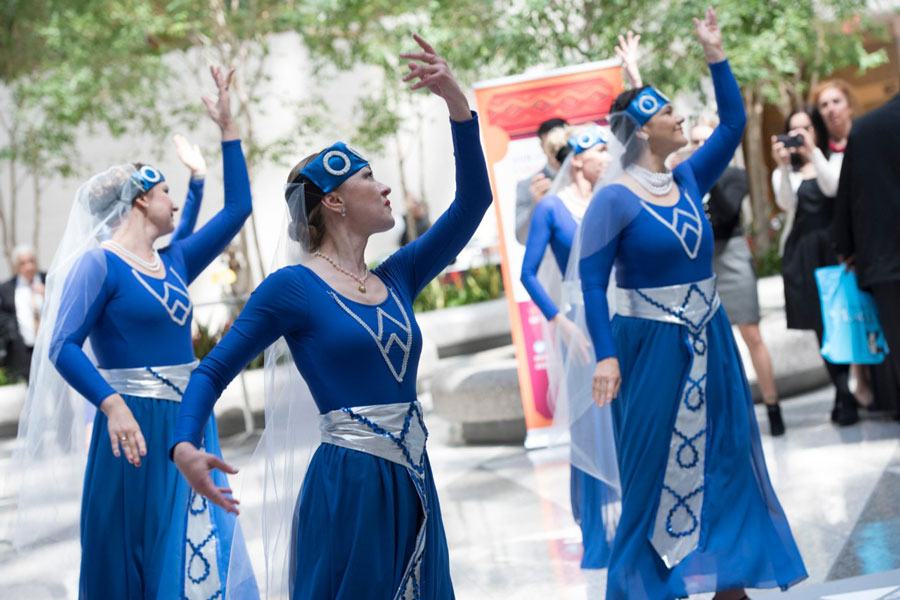 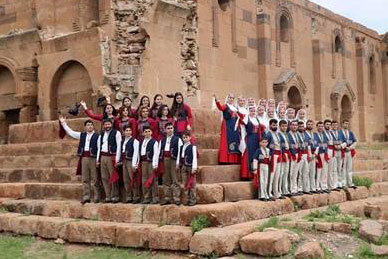 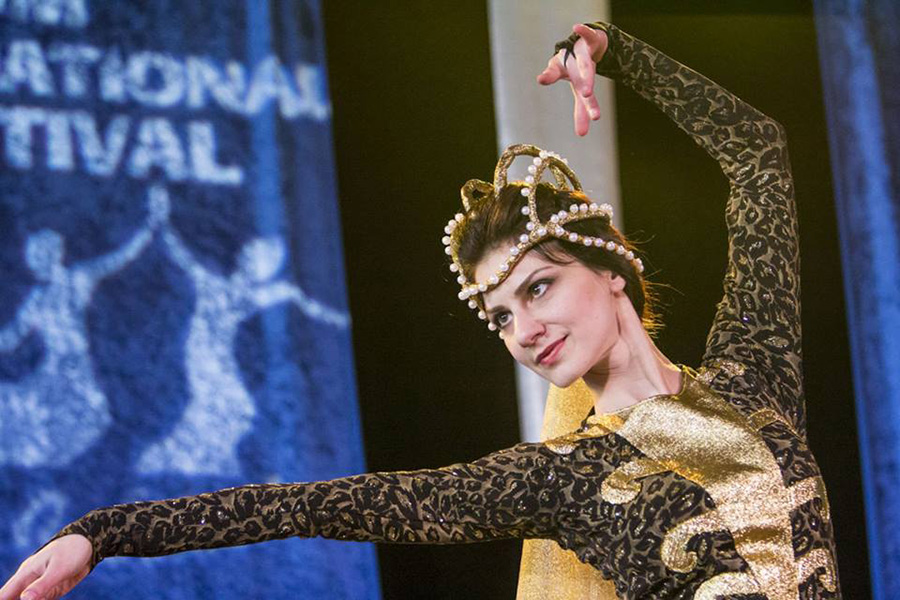 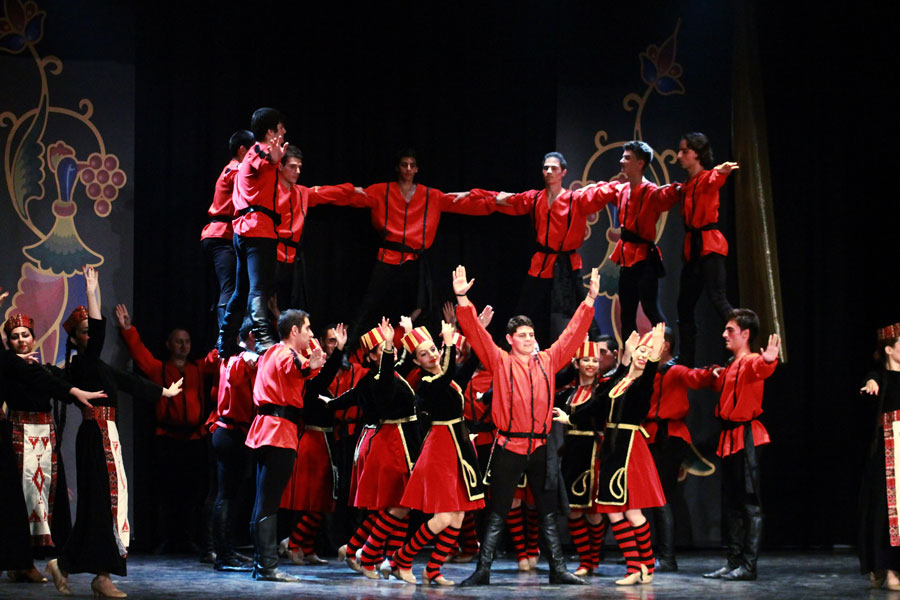 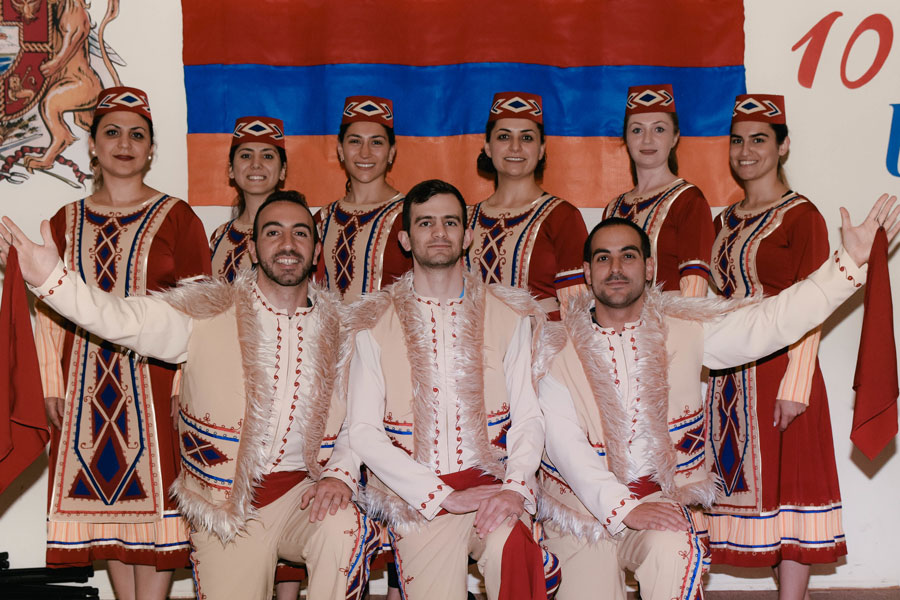