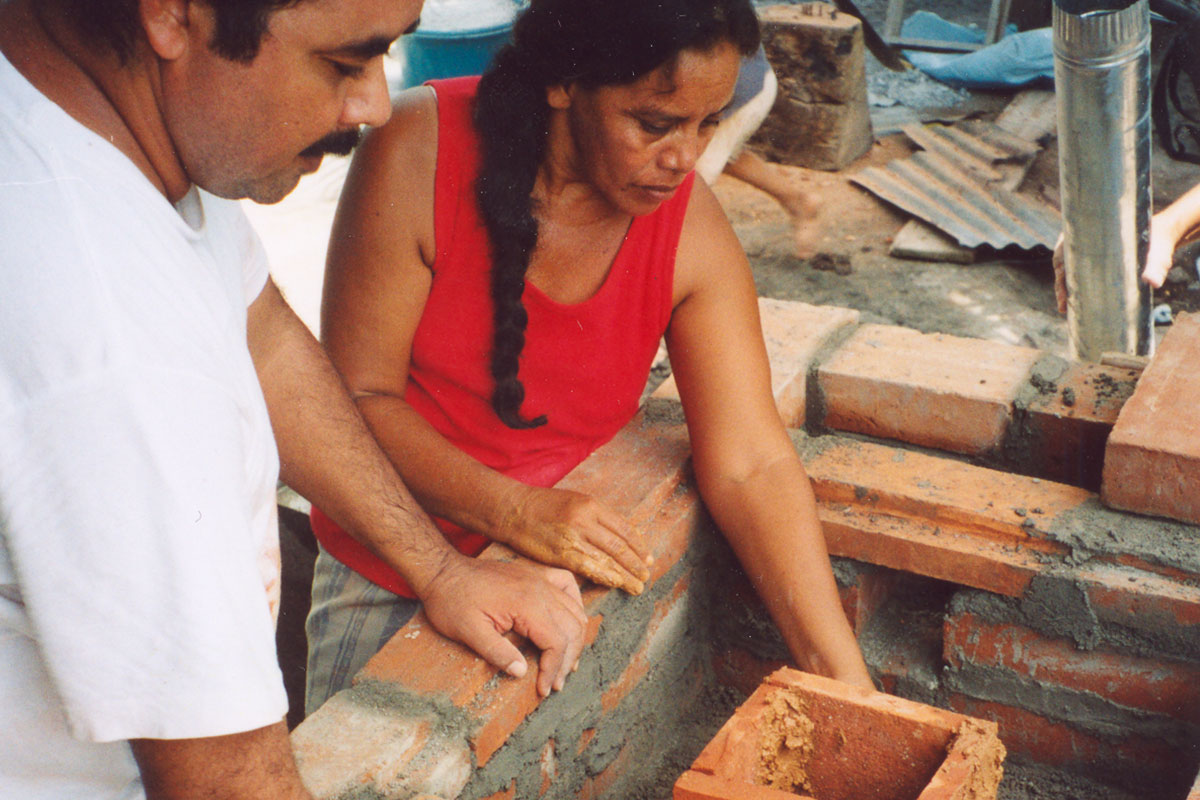 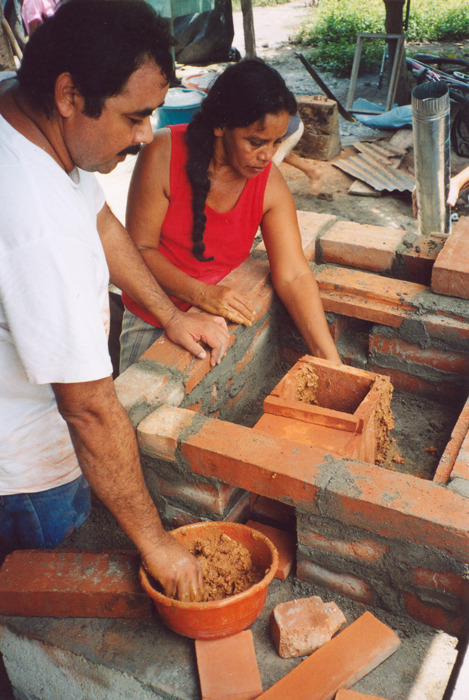 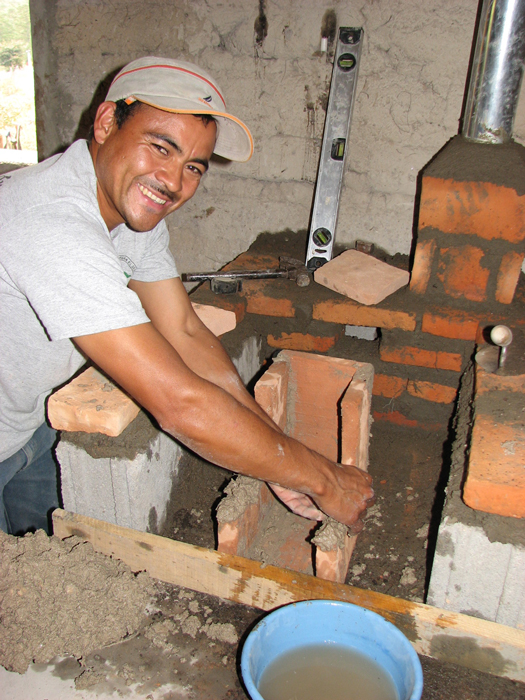 Trees, Water & People (TWP) is a nonprofit organization that helps North and Central American countries conserve, regenerate, and care for their natural resources. Based in Fort Collins, Colorado, the organization believes that the world’s social, economic, and environmental health depends on the careful management of natural resources by members of local communities everywhere. Some of TWP’s long-term projects include the development of renewable energy and community reforestation programs, the protection of watersheds through grassroots efforts, and the production of clean cooking stoves that are designed to reduce emissions and burn more efficiently.

Trees, Water & People has longstanding connections to the Peace Corps. Its co-founder, Stuart Conway, served as a volunteer in Guatemala; and other Peace Corps volunteers have served in various capacities since TWP’s founding on Earth Day in 1998. Peace Corps volunteers frequently work with TWP on projects, such as planting trees and distributing fuel-efficient cookstoves throughout Central America.

Sebastian Africano, Fort Collins, Colorado
Sebastian is the deputy international director for Trees, Water & People (TWP). He began working with the organization in early 2005 as a marketing and commercialization intern for TWP’s Improved Stove Program in Tegucigalpa, Honduras.

Stuart Conway, Fort Collins, Colorado, Returned Peace Corps Volunteer, Guatemala
Stuart is the co-founder and international director of Trees, Water & People. He is a returned Peace Corps volunteer who served three years in Guatemala. He is the former director of the New Forest Project, which has planted more than sixteen million trees in worldwide restoration projects.