Why a Peace Corps Festival Program?

Folklore and folklife festivals are not usually associated with federal government agencies such as the Peace Corps. However, on the occasion of its fiftieth anniversary in 2011, President John F. Kennedy’s “bold experiment” finds itself on the National Mall amidst Colombian coffee growers and rhythm and blues musicians.

In 1961, when the U.S. Congress authorized the Peace Corps Act, this nation declared its intent to “promote world peace and friendship.” This would be accomplished through three interrelated goals: 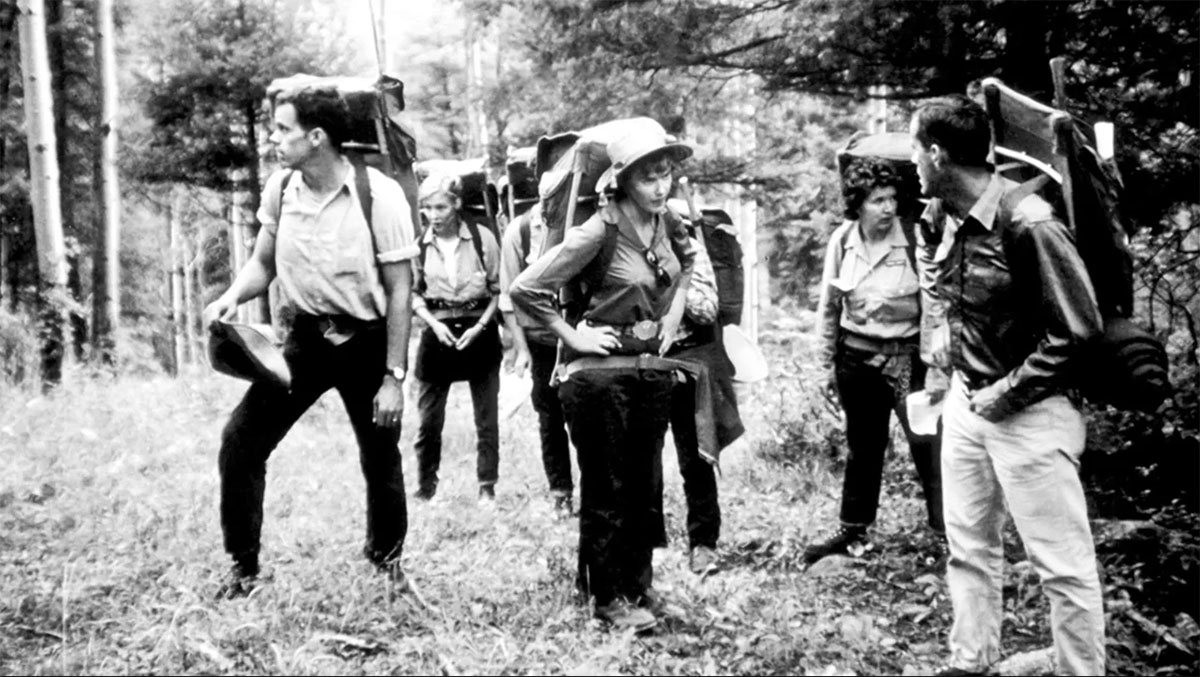 Through half a century of work—with more than 200,000 volunteers fostering cultural exchange and understanding in 139 different countries—the goals of the Peace Corps have endured.

Similarly, one of the Smithsonian Institution’s goals for the twenty-first century is to serve as “a steward and ambassador of cultural connections” by building “bridges of mutual respect” and presenting “the diversity of world cultures.” The Smithsonian Folklife Festival has long fulfilled this goal, having represented more than ninety nations from all corners of the globe since its founding in 1967. Accordingly, the Peace Corps program at this year’s Smithsonian Folklife Festival perfectly combines the goals of both organizations by honoring fifty years of exchange that have helped promote greater understanding and appreciation of cultures from around the world.