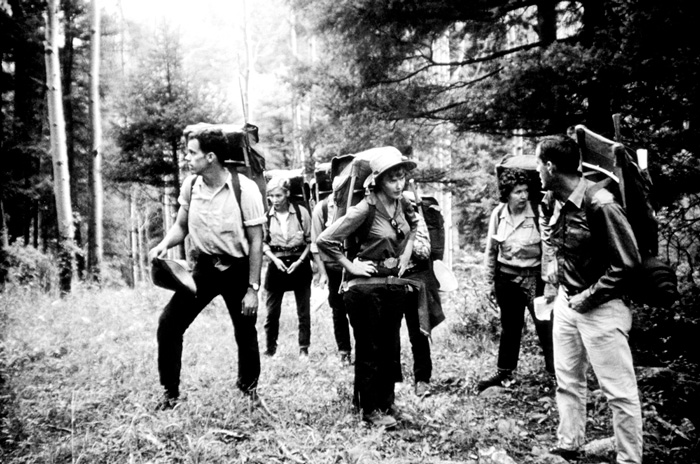 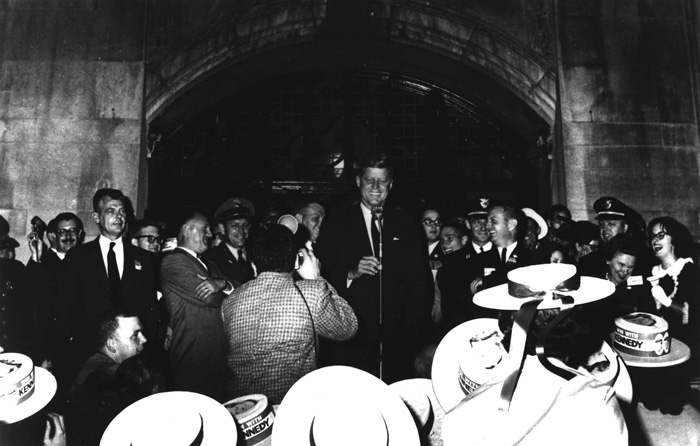 Shortly after 2 a.m. on October 14, 1960, while campaigning for the presidency, Senator John F. Kennedy stepped onto the University of Michigan campus in Ann Arbor. Facing thousands of students, Kennedy offered a challenge: “How many of you are willing to spend two years in Africa or Latin America or Asia working for the United States and working for freedom?” Kennedy’s speech lasted only three minutes, but it hit a highly responsive chord among Americans who were wondering not what their country could do for them, but what they could do for their country.

Fifty years after the Peace Corps was established by Kennedy’s Executive Order in March 1961 (with the legislation ratified by the U.S. Congress in September 1961), more than 200,000 Americans have heeded Kennedy’s call. They have served in 139 countries around the world in projects relating to agriculture, business, community development, education, environment, health and nutrition, information and communications technology, youth development,
and more.