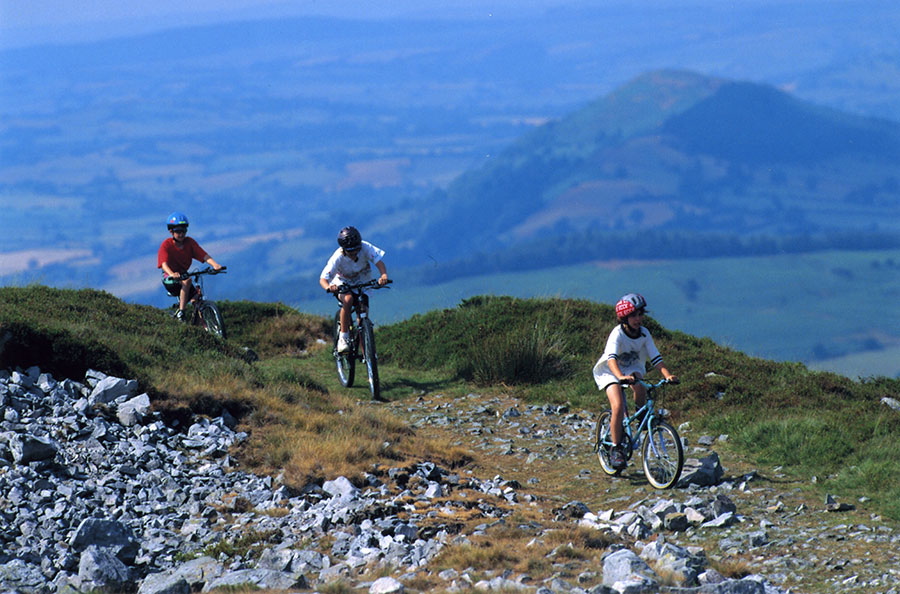 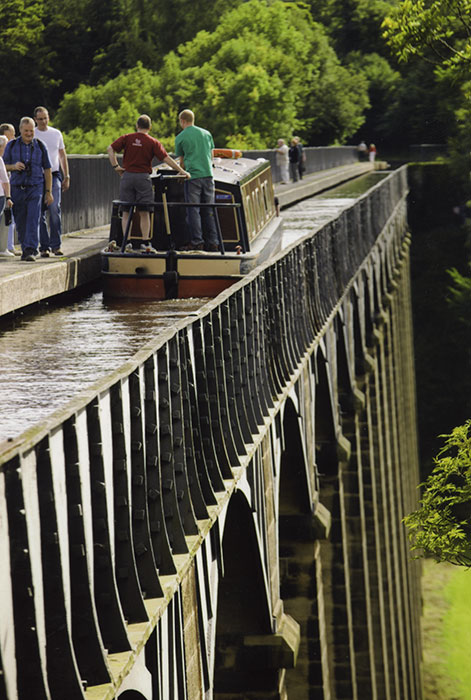 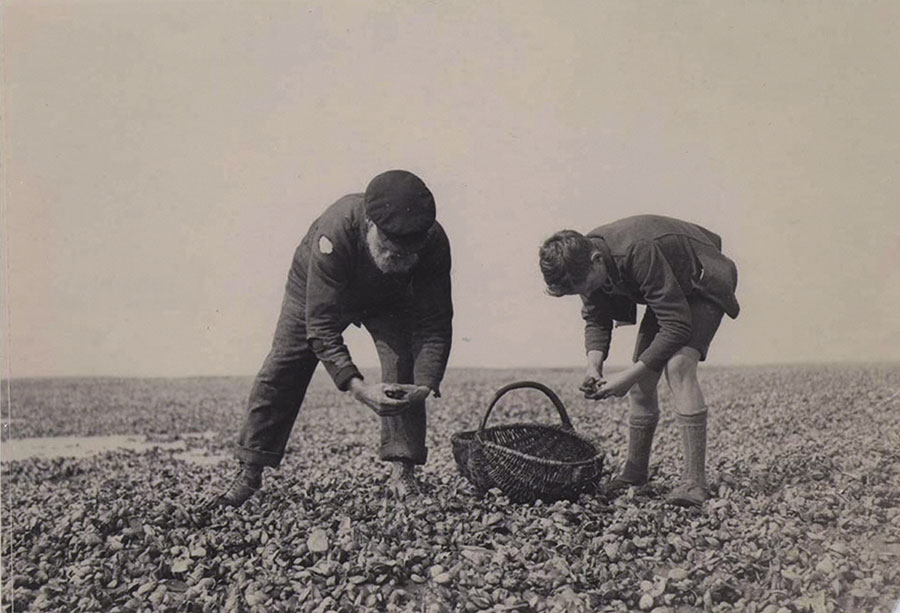 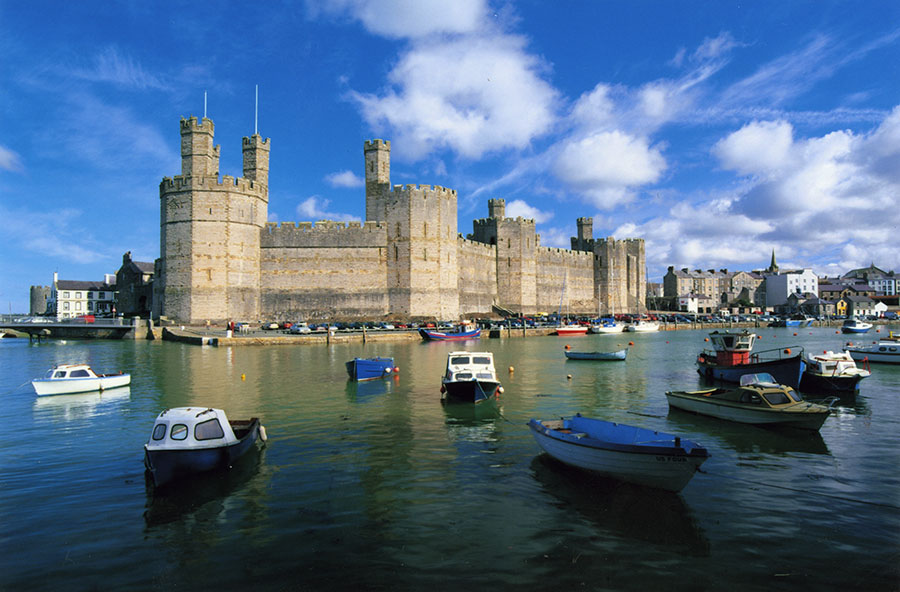 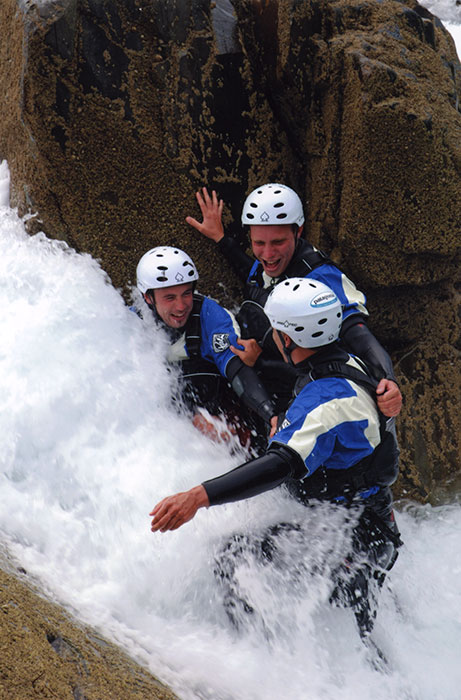 With more than 20 rivers and myriad streams, 398 natural lakes, and 3 functioning canal systems, water is never far away, whatever your location in Wales.

Welsh fishermen have traditionally devised ingenious methods for bringing in their catch. The coracle, for instance, is a small boat originally made by stretching a cowhide over a wooden frame. Still crafted and used today in Wales, coracles allow two fishermen to drift downstream separately, with a net between them to catch salmon. Afterwards, they each walk back home along the shore with their boats on their backs, turtle fashion. Other methods include fly-fishing and "coarse" (or recreational fishing) on lakes and streams, which are popular pastimes in Wales for residents and tourists alike.

Wales is extremely hilly, but only the highest peaks (more than two thousand feet) are actually categorized as mountains. The Brecon Beacons National Park is a favorite area for walking, hiking, mountain biking, and pony trekking, while the Snowdonia National Park in the north attracts more experienced mountain hikers and rock climbers.

Along the Welsh Coast

Wales is blessed with 750 miles of coastline, much of it spectacular. Three coastal regions in Wales have been designated "Areas of Outstanding Beauty": the Gower Peninsula, the Llŷn Peninsula, and Anglesey. Equally scenic is the Pembrokeshire Coast National Park, the only coastal national park in Britain, which delights walkers with its 186-mile-long path hugging the seaside cliffs.

Traditions of the sea and its estuaries include fishing for lobsters and crabs, and cockle and mussel gathering. The rugged coast is also a favorite spot for sport fishing and activities ranging from surfing to sea kayaking. A relatively new sport, known as "coasteering," has gained many enthusiasts through its combination of swimming, rock climbing, and diving along the coasts of Pembrokeshire and Anglesey.

Sail power was formerly the basis for commercial shipping, but today is used only for recreational activities. Most of the once-mighty harbors of Wales—major shipping points for coal in the south and slate in the north—are now dotted with pleasure craft.