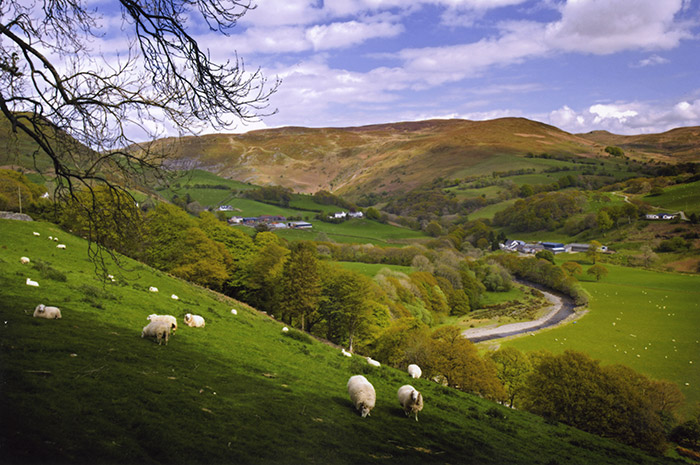 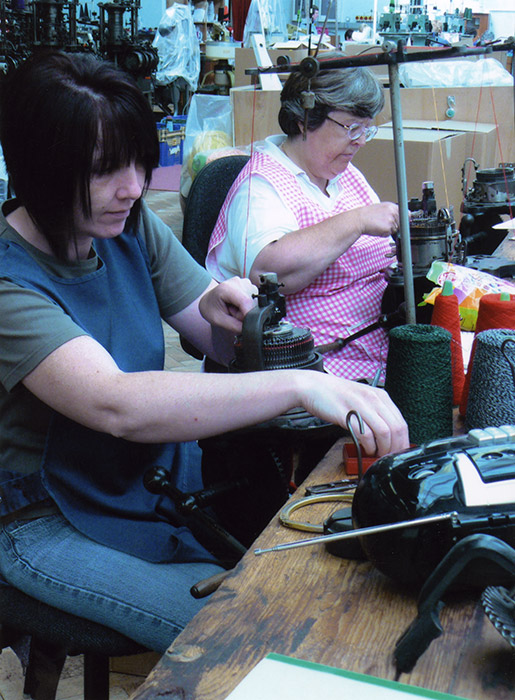 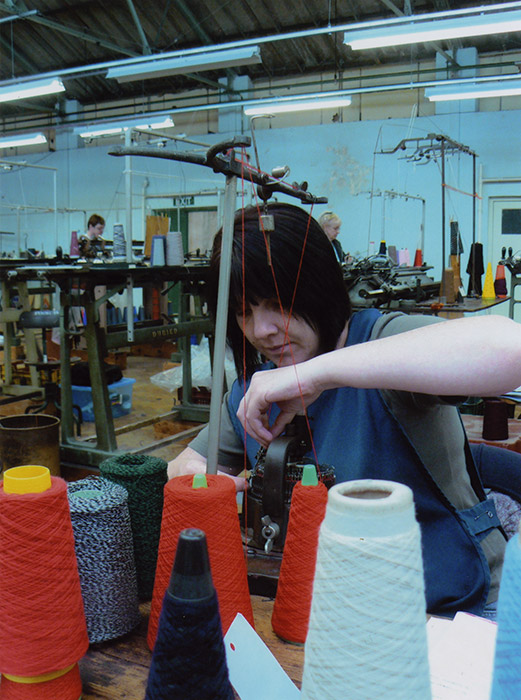 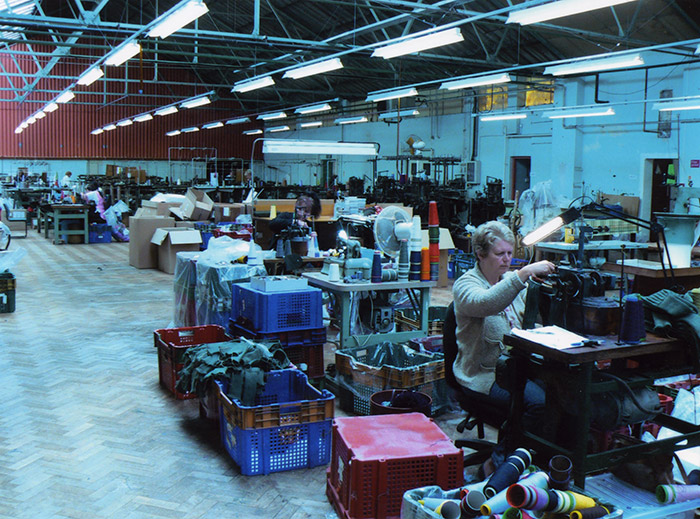 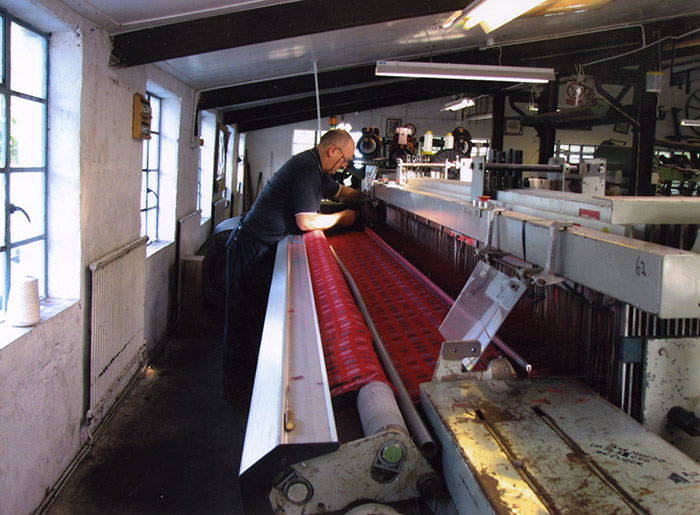 Agriculture in Wales today is diverse. Farms grow organic produce, and raise Welsh Black Beef cattle, dairy cows, rare breeds of pigs, and even imports such as alpacas and guanacos (South American relatives to the llama).

Nevertheless, most visitors to Wales immediately notice the vast numbers of sheep on the green hillsides and on the back roads. Bred for their meat and their wool, sheep have been vital to the Welsh economy since the early nineteenth century when an abundance of wool, extensive energy sources for factories, and improved transportation systems made woolen manufacturing more feasible.

Today, although the woolen industry has declined severely, several family-run businesses have found a niche market for Welsh woolen goods. Melin Tregwynt, a small woolen mill that has been run by the same family since 1912, is known for its innovative patterns, sought by designers around the world. And Corgi Hosiery Ltd. has taken the age-old tradition of knitting socks to a new level with lively colors and designs.

Cefyn Burgess, Deganwy
Burgess, a distinguished textile designer, works in weaving and embroidery with materials that are made from 100-percent natural fibers. The traditional lifestyle of Wales inspires his work; for example, the pieces in his chapel series reflect the life and energy that once flourished in Welsh chapels in both Wales and the United States.

Eifion Griffiths, Haverfordwest
Griffiths owns Melin Tregwynt, a small company (established in 1912) that combines the authentic craft traditions of Welsh double-cloth weave with beautiful color and innovative modern design. Its products are found in hotels and designer stores worldwide and seen on film and television. In 2008, the company successfully wove the largest recorded picnic blanket in the world.

Ariel Grant Hughes, Trelew, Patagonia, Argentina
As agronomy engineer of Argentina's National Institute of Agricultural Technology, Hughes works with farmers from the Chubut Valley. He has studied the history of Welsh descendants in Chubut and is committed to preserving their traditions. He also takes part in a radio program called Abriendo tranqueras (Opening the Gates), a show produced for local farmers and community members.

Chris Jones, Ammanford
Jones is managing director for Corgi Hosiery, a family-run hosiery and knitwear company founded in 1893. Corgi exports its products around the world and holds a Royal Warrant to HRH Charles, Prince of Wales. Wales Trade International supports the sale of Corgi products in the United States, its biggest market.

Christine Mills, Llangadfan
After her education at Goldsmiths University College London, Mills returned to Wales and established her career as an artist. She works in various, evolving media, such as recycled materials or wool from her family farm. The Welsh landscape, language, culture, and people all provide her with inspiration.

Keith Rees, Llandysul
Keith Rees has spent his entire career in the woolen industry. His experience ranges from demonstrating traditional spinning and weaving techniques to operating factory machinery such as carding engines, spinning mules, and Dobcross looms. His extensive historical knowledge and personal experience of the industry brings the Welsh woolen industry to life for visitors to the National Wool Museum.