A medley of music, language, stories, and culture secreted away in the Missouri Ozarks now has a voice in the tapestry of this world. With the blessing of the Creole people of the Midwest, Dennis Stroughmatt et l’Esprit Creole are its passionate ambassadors, expanding interest and excitement in a region that has been, in may ways, ignored by the history books. What many have considered to be long lost is alive and kicking. Dennis Stroughmatt et l’Esprit Creole perform on the Justin S. Morrill Performing Arts Center stage at the Festival from June 27 to July 1. 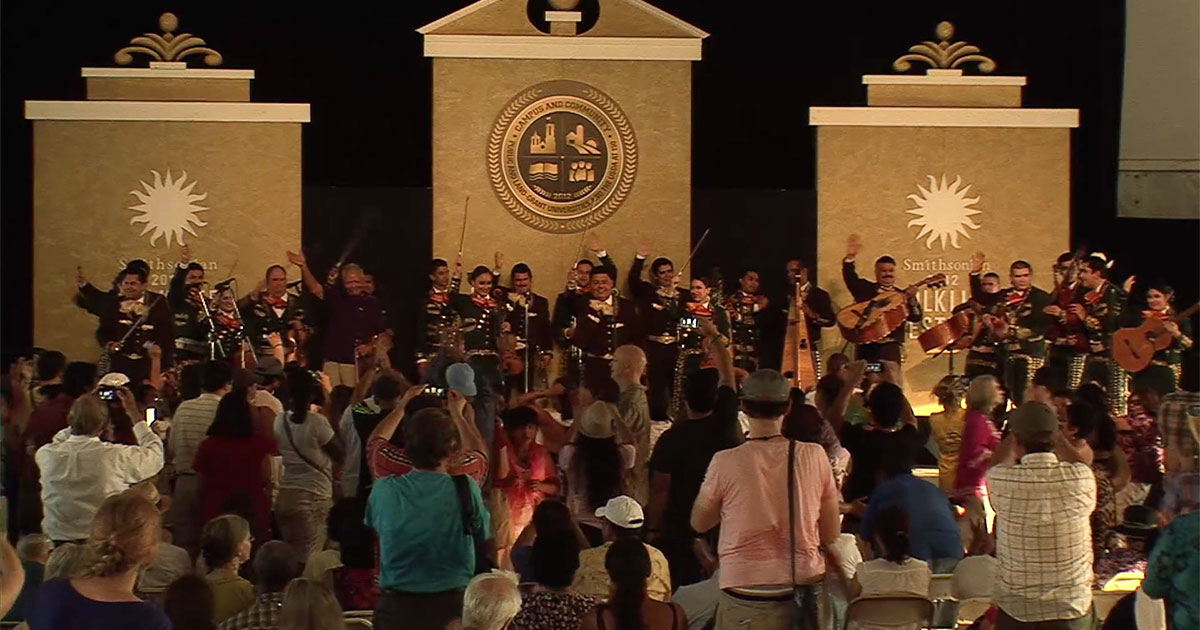 The UTPA Mariachi Aztlán was founded to promote Mexican folk music and Hispanic culture for the benefit of the students and communities of South Texas. The group has traveled across the country and throughout Mexico as musical ambassadors representing the beauty of the Hispanic music and cultural traditions and creating bridges of understanding between two countries and diverse audiences. UTPA Mariachi Aztlán performs on the Justin S. Morrill Performing Arts Center stage at the Festival from June 27 to July 8. 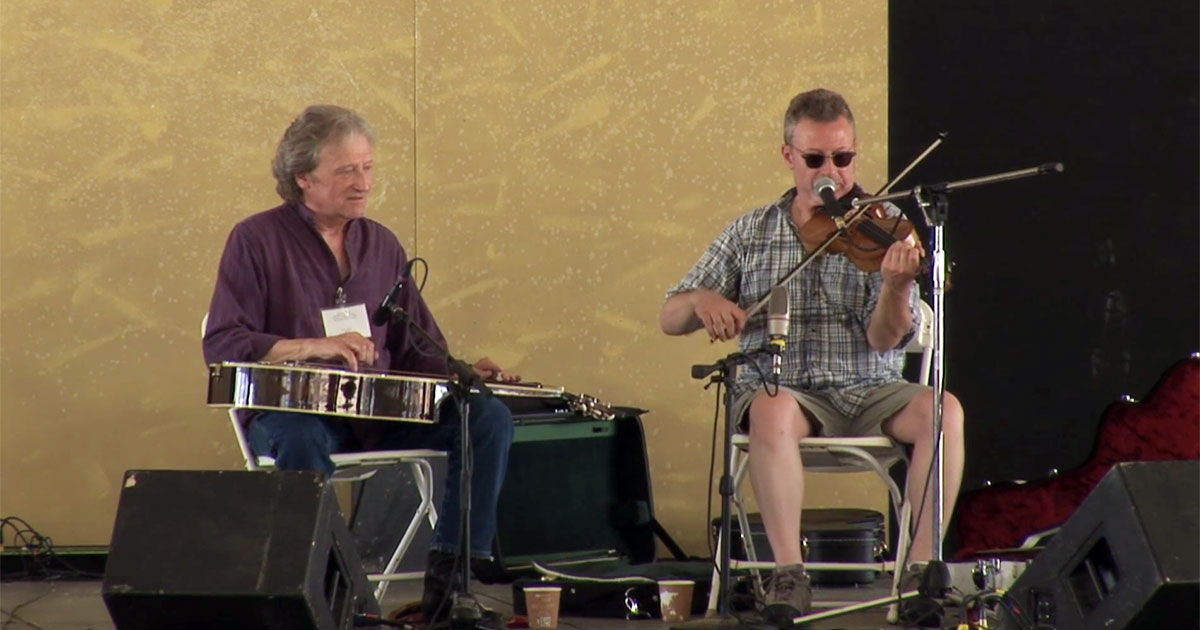 The Tuahine Troupe is a group of selected aspiring students specializing in the perpetuation of Hawaiian mele (songs and chants) through performance. The Tuahine Troupe promotes the maintenance of Hawaiian culture through the learning of mele composed by native speakers. They perform these in the manner in which they were originally intended, bringing life to the stories that are embedded within the lyrics. The Tuahine Troupe is a part of Ka Waihona A Ke Aloha: Ka Papahana Ho‘oheno Mele, the Mele Institute of Kawaihuelani Center for Hawaiian Language of the University of Hawai‘i at Mänoa. The Tuahine Troupe performs on the Justin S. Morrill Performing Arts Center stage at the Festival from June 27 to July8.

UNUKUPUKUPU is the name of the rigorous didactic and experiential hula curricula of Dr. Taupōuri Tangarō, a professor at Hawai‘i Community College. Extending beyond the college halls, UNUKUPUKUPU reaches families and communities on both a local and global level. Here former and current learners, as well as their families, continue their individual and collective life journey through hula. Tangarō will be directing a group of 25 dancers as they perform on the Justin S. Morrill Performing Arts Center stage at the Festival from June 27 to July 8. Read more

This group of forty WVU students under the direction of Dr. Michael Vercelli perform the traditions of Trinidadian Steel Band music as well as classical and popular arrangements and transcriptions. The university’s steel drum ensemble program was started in the 1990s by NEA National Heritage Fellow Ellie Mannette, who is considered the “father of the modern steel drum.” The ensemble performs with Ellie Mannette at the Justin S. Morrill Performing Arts Center stage at the Festival on June 27 at 6 p.m. They perform daily on the same stage from June 27 to July 8.