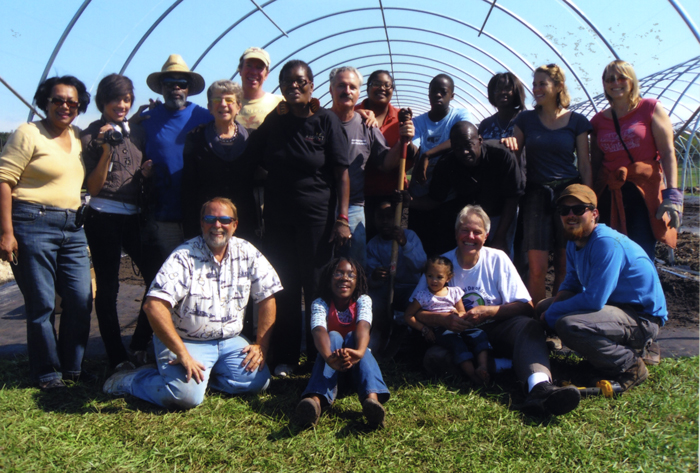 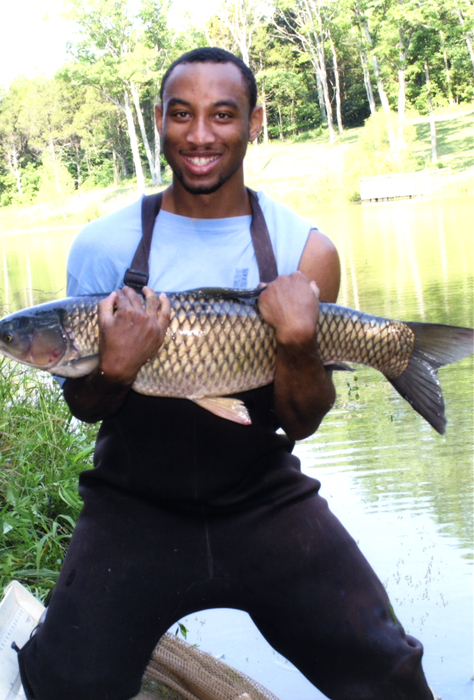 The 1890 Land-grant Universities have joined together to educate the public on the unique mission and accomplishments of their members. The creation of the 1890 institutions constituted a landmark overhaul of the nation’s educational system by providing a means of public higher education for African American citizens; ever since, the members of each of the eighteen universities have continued the mission of inclusion, excellence, and achievement. The products generated and services delivered by the 1890 Land-grant Universities have significantly impacted the land-grant system in the United States, as well as more than thirty countries worldwide.

The presentation was organized into three major categories based on accomplishments at member universities: agricultural production, food and animal science, and forestry and environmental studies.

Visitors walked through a “high tunnel” used to produce local, fresh foods. They also visited with a kid (baby goat that is) while learning of new challenges to livestock production and learned how natural disasters affect water quality and forests.