Public and Land-grant Universities and the USDA at 150
Building on Traditions
University of Texas Pan American
The Music of the Mariachi: Bridging Cultures 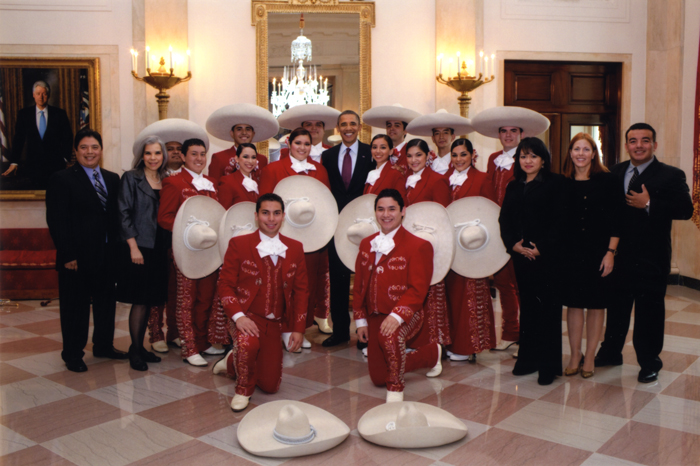 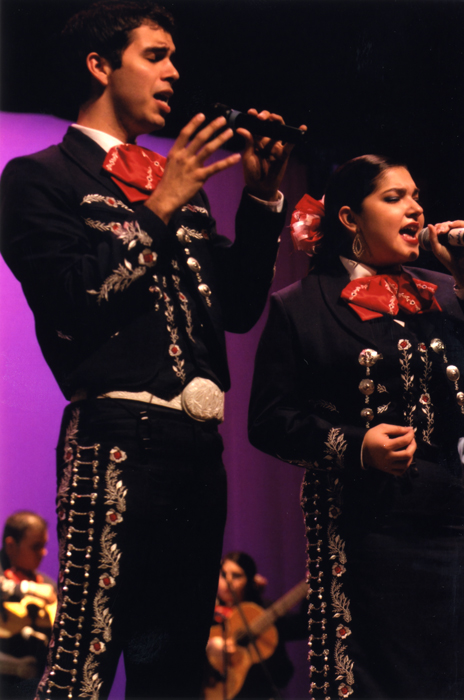 Founded in 1989, the University of Texas Pan American (UTPA) Mariachi Aztlán has performed as musical ambassadors throughout the Americas. It not only represents the beauty of Hispanic music and cultural traditions, but also creates bridges of cultural understanding between the peoples of the United States and Mexico.

Because the population of South Texas is multicultural and predominantly Hispanic, Mexican folk music is an important component of the area’s cultural heritage. The study and performance of mariachi music at the UTPA provides opportunities for community members to celebrate the diversity of the musical traditions in the region. The study of mariachi music is also a very effective tool for promoting pride in heritage, inspiring students to pursue higher education, and teaching dedication to an art form.

The UTPA Mariachi Aztlán’s growing reputation for excellence brought a recent invitation to perform for President Barack Obama and guests at a ceremony to renew and enhance the White House Initiative on Educational Excellence for Hispanics. At another recent performance with the Houston Grand Opera, the UTPA Mariachi Aztlán premiered the stage production of Cruzar la Cara de la Luna, the world’s first “Mariachi-Opera.”

Visitors at the festival had a chance to experience the excitement of mariachi performances, learn more about the history of the tradition, and meet the young performers who are using this art form to promote pride in their cultural heritage during their pursuit of a higher education.