Public and Land-grant Universities and the USDA at 150
Transforming Communities
University of Illinois
Empowerment and Access: Education for Persons with Disabilities 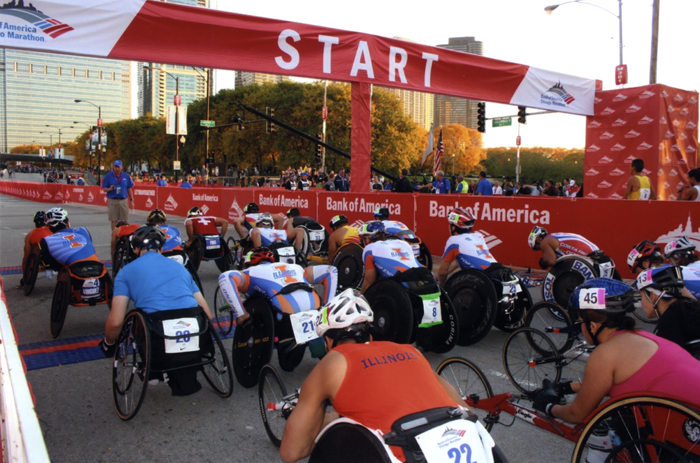 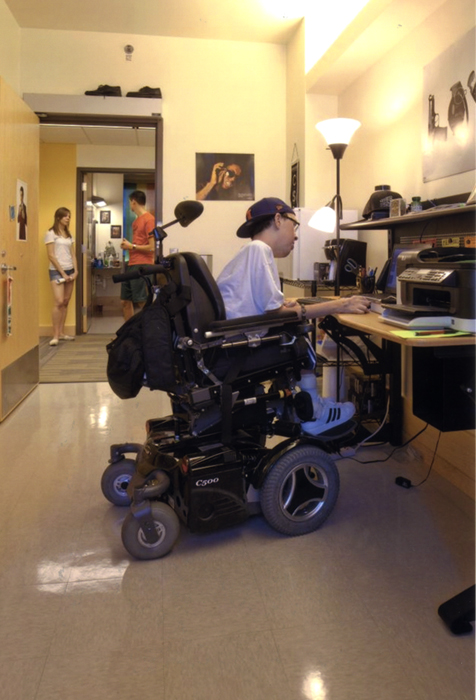 The University of Illinois (U of I) is a pioneer in education for persons with disabilities. Home to the oldest post-secondary disability support program in the world, the U of I has empowered thousands of graduates through access to a high-quality education.

In the early 1960s, Tim Nugent—along with students and other staff members—of the Division of Disability Resources and Educational Services conducted the seminal research that led to the first architectural accessibility criteria to be approved as an American National Standard (American Standards Association A117.1). The U of I was the first in the nation to provide:

The University of Illinois continues to lead through improvement of facilities and services for students with disabilities and through the development of pioneering teaching and adaptive technologies that create a more accessible world.

At the Festival, visitors had the opportunity to interact with cutting-edge adaptive technologies, participated in empathic modeling (putting themselves in the place of people with various disabilities) and wheelchair sports activities, and learned how Illinois has impacted public policy and perception as it relates to persons with disabilities. 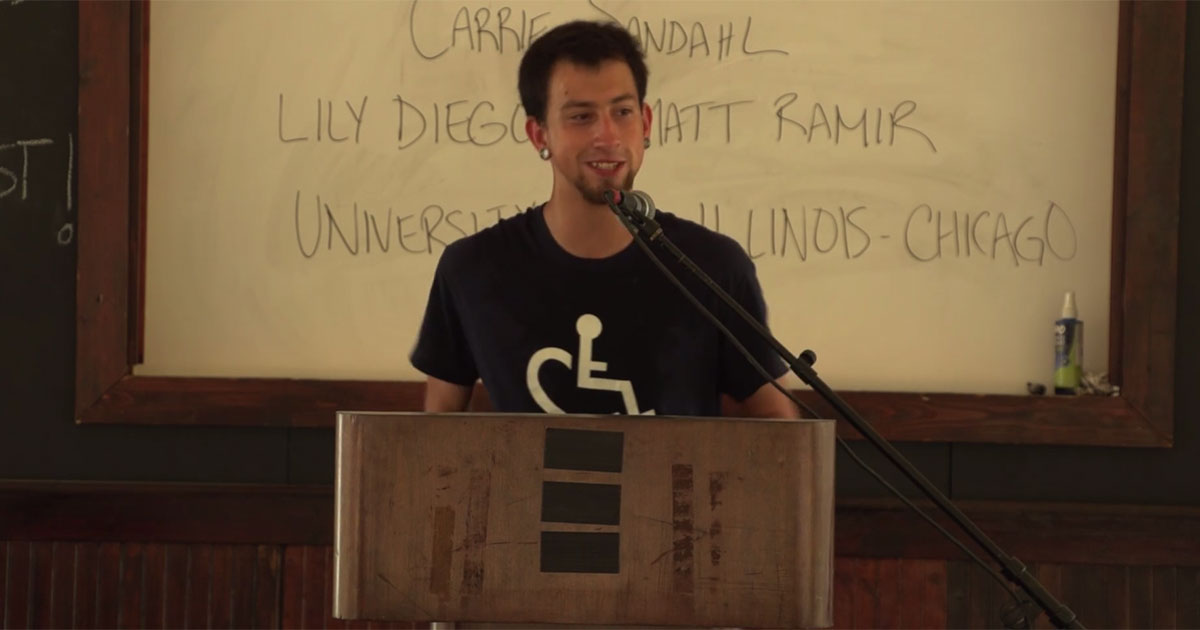 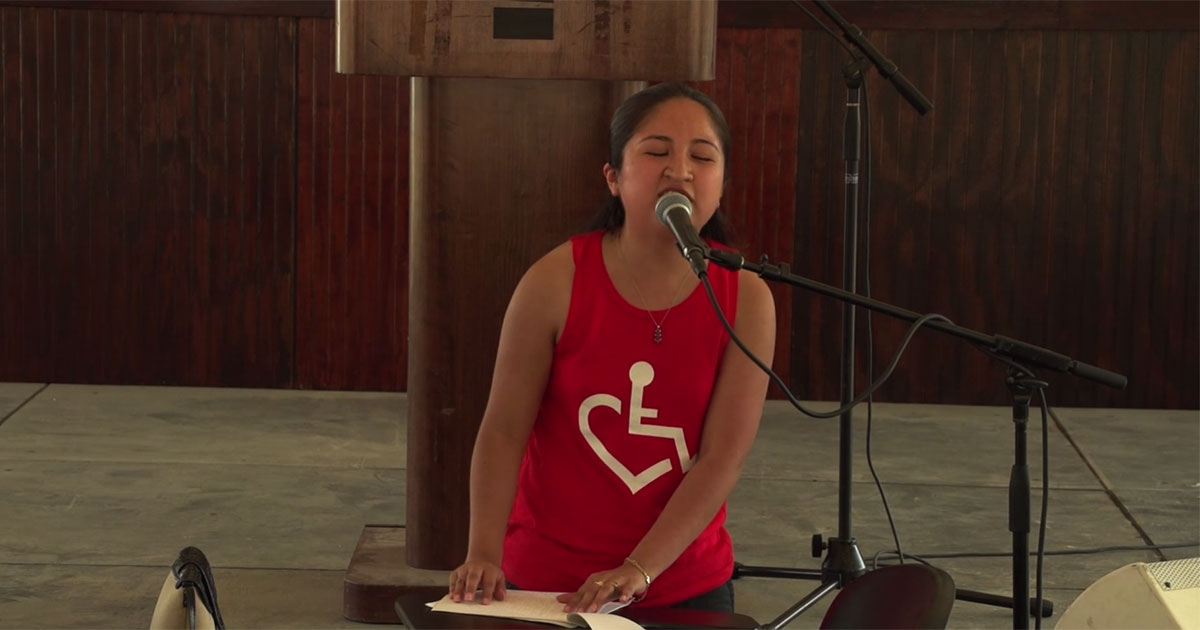 Student poet Lily Diego reads one of her poems at the 2012 Smithsonian Folklife Festival. She is introduced by Dr. Carrie Sandahl, the program director of Disability Art, Culture, and Humanities at the University of Illinois. The university is a pioneer in education for persons with disabilities.