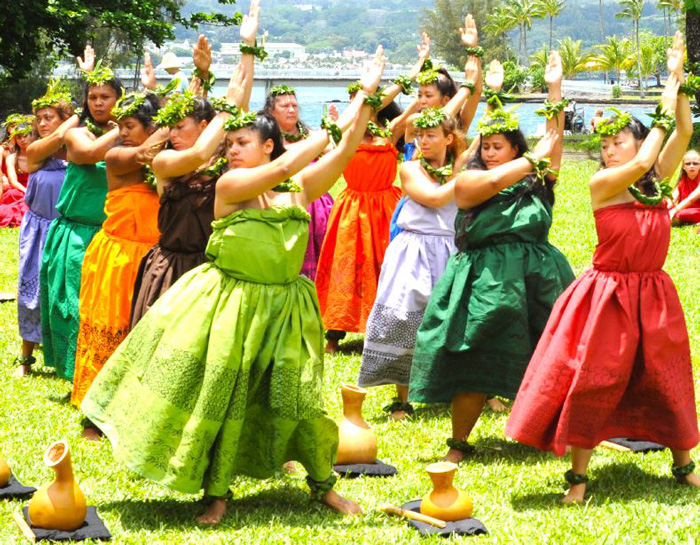 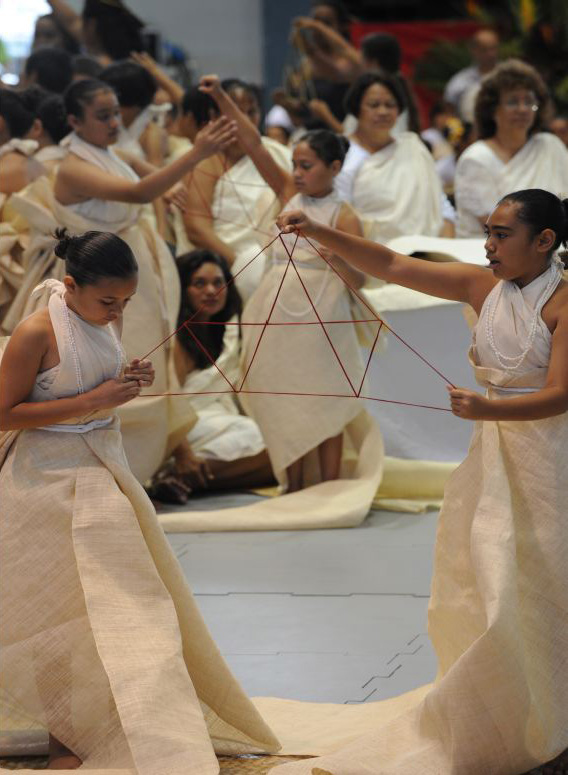 The University of Hawai‘i System is renowned for its excellence in the fields of astronomy, earth sciences, and marine biology; less known is the crucial role it plays as an incubator and teaching resource in sustaining Hawaiian culture. It is fast becoming the “model indigenous-serving university” in the nation, increasing access to higher education for Native Hawaiians and leading the effort to preserve their culture, language, and practices. The university’s participation in the 2012 Smithsonian Folklife Festival celebrated the best in indigenous culture and modern science, and demonstrated that the two worlds can be bridged through education and community outreach.

The university’s nationally recognized medical and law schools offer programs in native Hawaiian health and healing, cultural conflict resolution, and other indigenous issues. The College of Tropical Agriculture and Human Resources is a pillar of local food production and farming. The university also partners with the Polynesian Voyaging Society, founders of the world-famous Hokule‘a Voyaging Canoe, to preserve the Hawaiian tradition of non-instrument navigation using the earth, ocean, and stars, and demonstrates through its Institute for Astronomy and world-class telescopes atop Mauna Kea the modern interpretation of this ancient scientific field.