Public and Land-grant Universities and the USDA at 150

The year 1862 marks the founding of two types of institutions that touch the lives of people across the United States and the world every single day: public universities and the U.S. Department of Agriculture (USDA). Public and land-grant universities and the USDA partner with communities to put research into action in the areas of agriculture and food, health care, sustainable living, urban and rural revitalization, and education. This year's Festival program brought these partnerships to life through demonstrations, discussions, and hands-on activities. 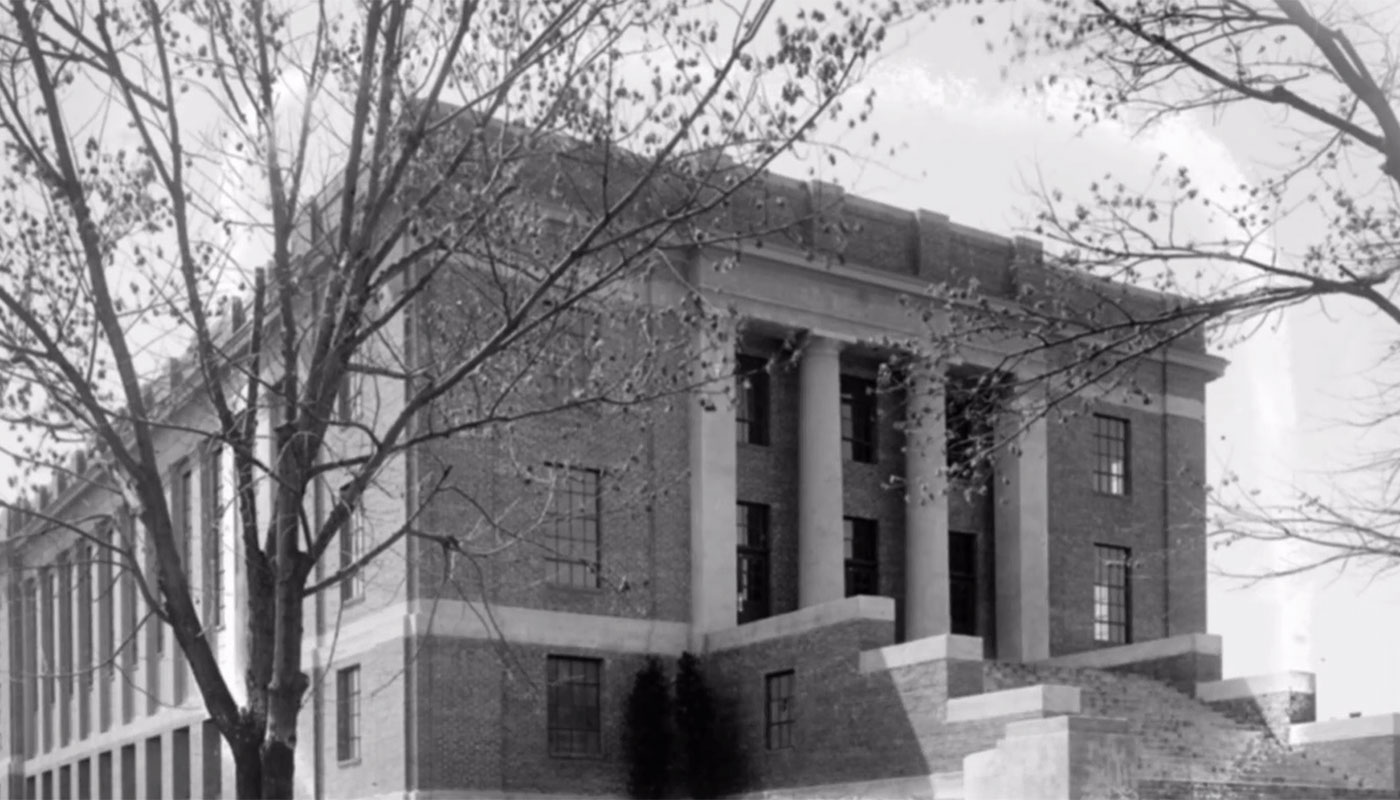 Visitors to the Campus and Community program:

History of the 1862 Morrill Act and Information about the “land-grant heritage”
Map of all the land-grant colleges and universities
Association of Public and Land-grant Universities
Join our email list for the latest news from the Smithsonian Center for Folklife and Cultural Heritage
Support the Folklife Festival, Smithsonian Folkways Recordings, sustainability projects, educational outreach, and more.
Support Folklife. Donate Now.