Wenatchee Youth Circus, named for its rural hometown in Washington State, traces its origins back to the 1950s. At a time when circus in America was still largely defined by traveling companies working under canvas, WYC started as a local after-school acrobatics class to expand student activity options in the winter. Under the leadership of Paul Pugh, a circus enthusiast and middle school principal, the class evolved over time to embrace the full range of some of the most challenging circus arts, including high wire, flying trapeze, and other aerial rigs.

The organization ultimately grew to approximately one hundred circus students from the community. When older performers graduate out, they share their acts lessons learned with new beginners. As the program grew, it began touring the Pacific Northwest during the summer months to provide the added experience of on-the-road circus life. 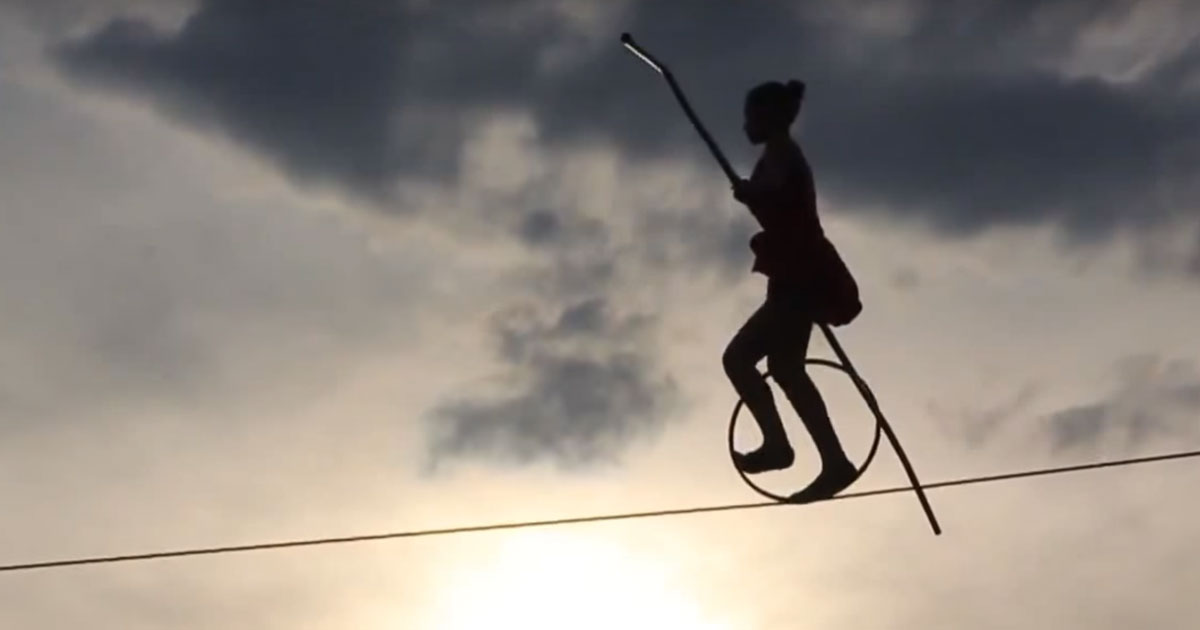 Known as “The Biggest Little Circus in the World,” WYC is now entering its sixty-fifth performance season featuring aerialists and wire-walkers together with acrobats, jugglers, and clowns. As visitors could see at the 2017 Folklife Festival, its spirited troupe of young circus artists was living proof that one person with a dream can release the potential of so many to do extraordinary things.