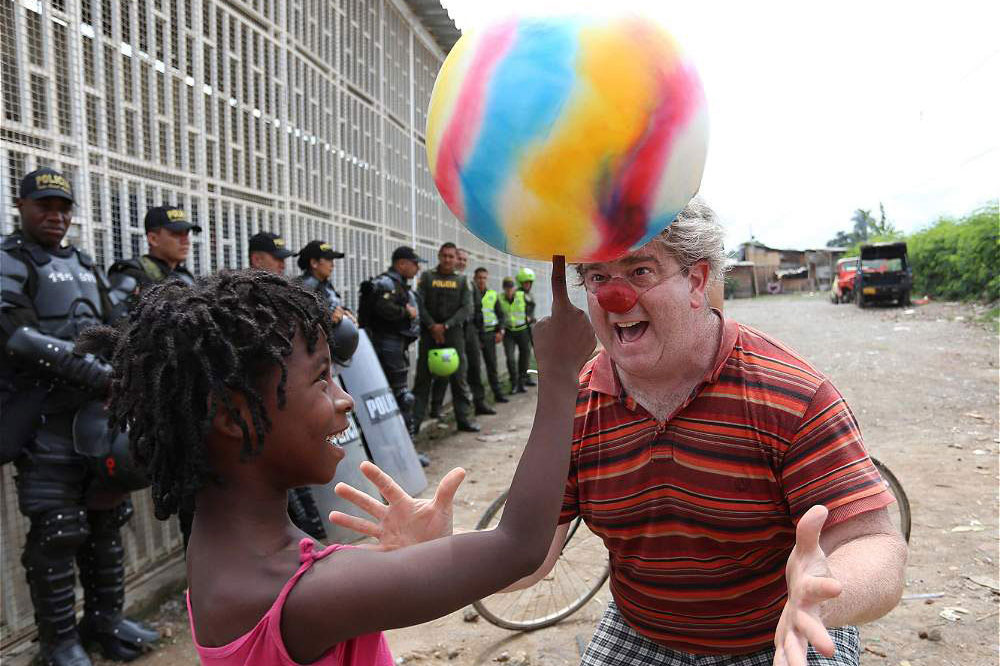 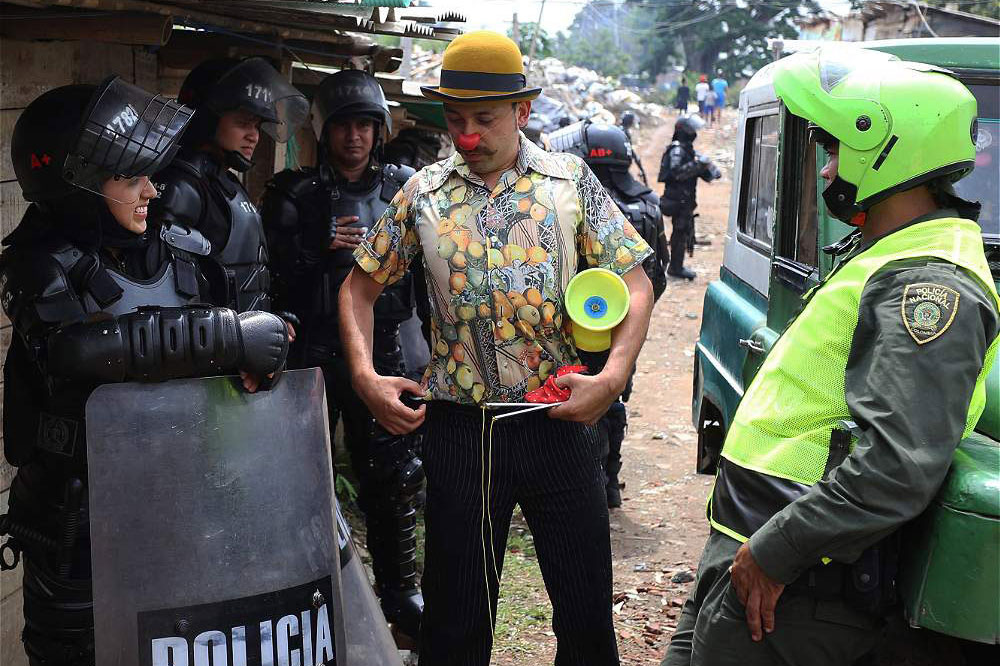 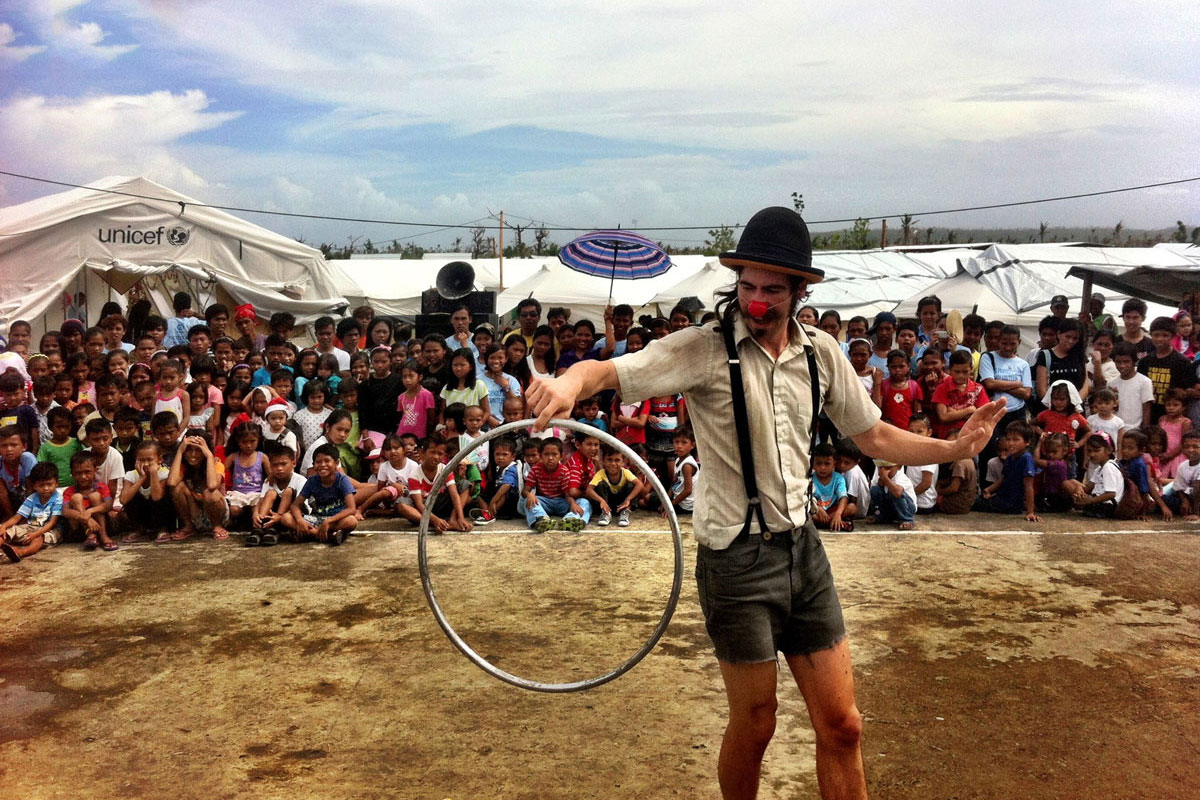 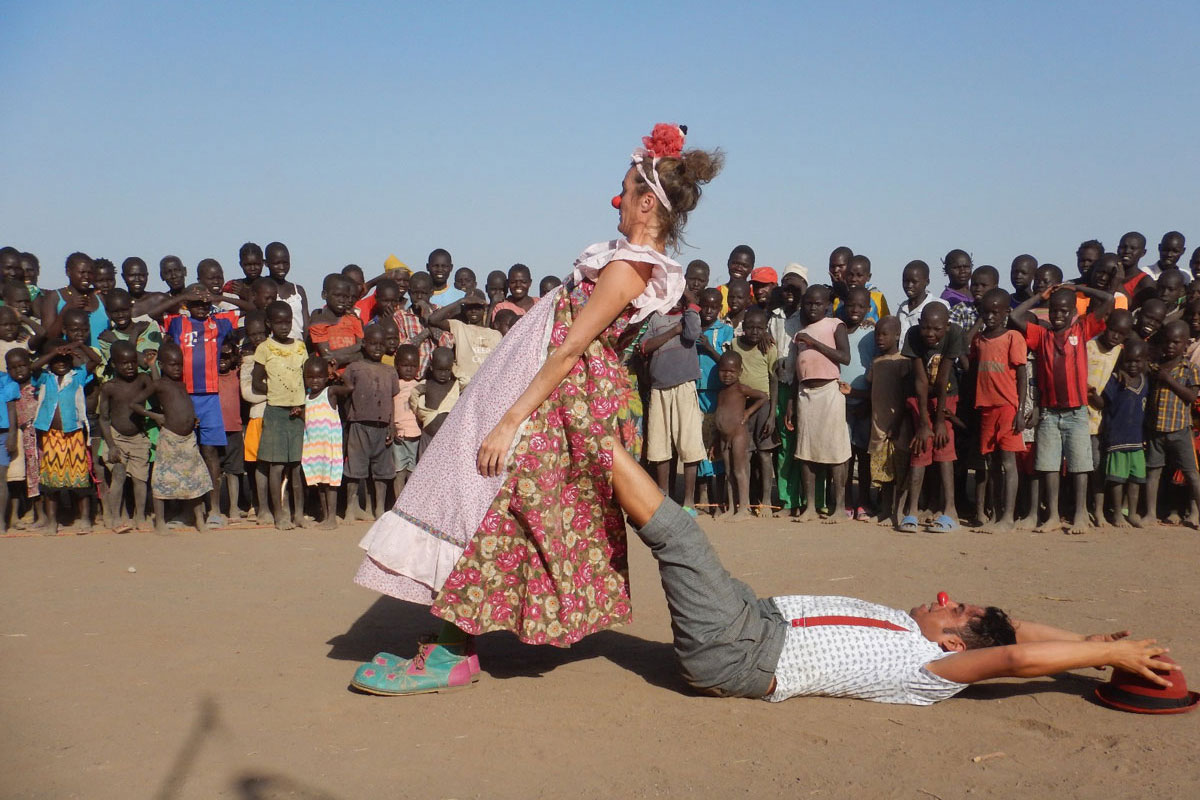 In places where resources are scarce and violence abundant, laughter still nurtures the human spirit. Clowns Without Borders brings small teams of professional artists to provide such care in refugee camps, conflict zones, and sites of natural disaster around the world.

In 1993, a letter from Croatian refugees to Spanish clown Tortell Pontrona sparked engagement. “You know what we miss most?” they wrote. “We miss laughter.” From there, CWB was born. Since then, it has grown as an international NGO with chapters in fourteen countries reaching over 400,000 displaced children annually.

The work of CWB has sent artists to the beaches of Lesvos, Greece, the hills of rural El Salvador, the deserts of South Sudan. Though audiences change, the result is the same. An invitation simply to play again is sometimes what’s needed to help recapture a sense of childhood and hope. We are reminded that we all laugh in the same language and hope with the same heart.

Like laughter, our impact ripples outward, energizing children and the adults who care for them. In a world often divided and stark, CWB proudly co-creates and collaborates cross-culturally. 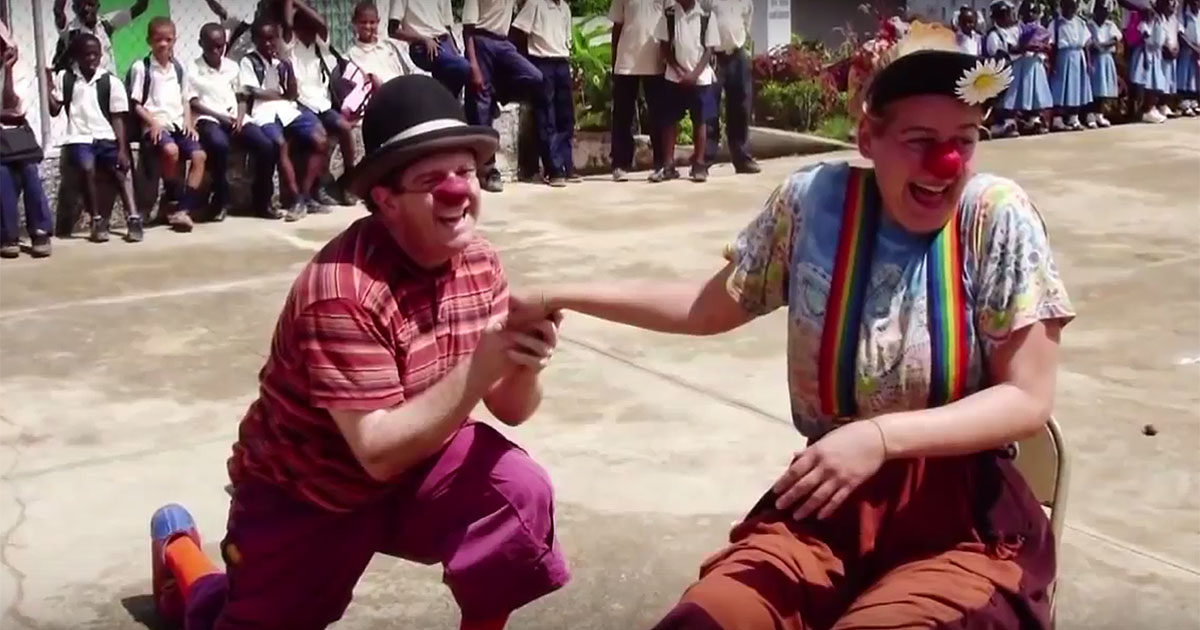