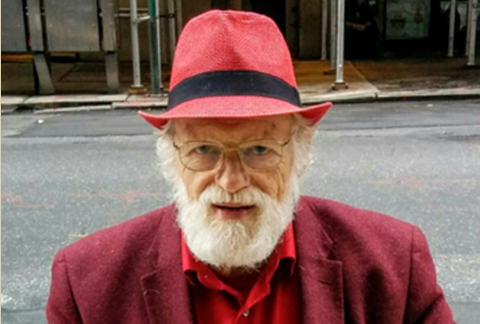 Hovey Burgess has taught circus techniques for actors at New York University’s Tisch School of the Arts for more than fifty years. He also has taught at Juilliard’s Drama Division and Ringling Bros. and Barnum & Bailey Clown College, in addition to performing throughout the United States. He is the author of Circus Techniques: Juggling, Equilibristics, Vaulting (1990) with photos by Judy Finelli and has written for the Tulane Drama Review and Spectacle. Highly respected within the circus community, in 2016 he received the Lifetime Achievement Award presented by Big Apple Circus and CircusNow for his commitment to mentoring. His other honors received include the Excellence in Education Award from the International Jugglers Association and the Red Skelton Award for Teaching and Mentoring of Clowns. 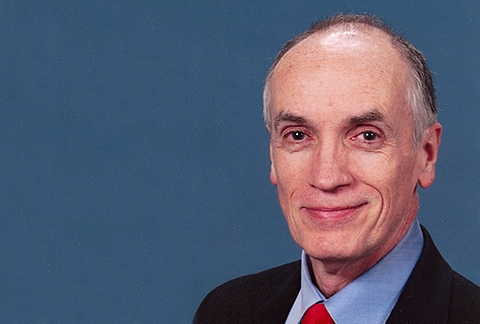 David Carlyon was a clown with Ringling Brothers and Barnum & Bailey Circus, including a year as its Advance Clown Ambassador. A historian who specializes in nineteenth century performance and politics, he has published scholarly articles on the Gettysburg Address, Huckleberry Finn, and Shakespeare. He has written two award-winning books, The Education of a Circus Clown: Mentors, Audiences, Mistakes (2016) and Dan Rice: The Most Famous Man You’ve Never Heard Of (2001). As an actor, he specialized in Shakespeare and studied at the National Theatre in London. He is also a produced playwright, director, and acting teacher. He graduated from the University of Michigan, served as a military policeman in the U.S. Army, earned a law degree from the University of California, Berkeley, and received his PhD in theater from Northwestern University. He is an adjunct professor at Iona College, has worked as an assistant professor at the University of Michigan, taught at Northwestern University, and given seminars around the country. He was on the Speakers Bureau of the New York Council for the Humanities and has consulted with the National Endowment for the Humanities. 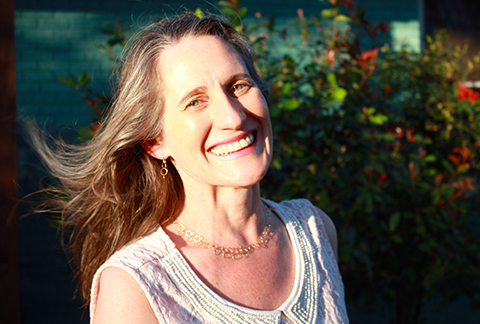 Janet M. Davis is a professor at the University of Texas at Austin where she focuses on U.S. cultural and social history, including a special focus on aspects of circus arts as they have evolved in the United States since the late eighteenth century. With a PhD in history from the University of Wisconsin–Madison, she has contributed to The American Circus (2012) and several television and film documentaries relating to circus life and history, authored The Gospel of Kindness: Animal Welfare and the Making of Modern America (2016) and The Circus Age: Culture and Society under the American Big Top (2002), and edited Circus Queen and Tinker Bell: The Life of Tiny Kline (2008) by Tiny Kline. 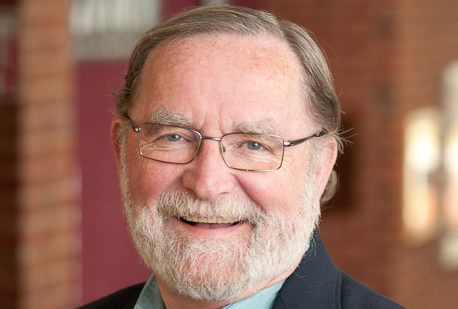 LaVahn Hoh is a professor emeritus in the Department of Drama at the University of Virginia, where he began teaching in 1969. A nationally respected circus historian, he earned a master’s of fine arts in drama from the University of Wisconsin–Madison in 1972 and is well known for his expertise in technical theatre and special effects. Even though retired, he still teaches the only college-accredited course in the United States on the history of circus. He co-authored Step Right Up! The Adventure of Circus in America (1990) and in 2007 completed a history of the American circus train. From 1989 to 1997, he also served as archivist and historian for the Ringling Bros. and Barnum & Bailey Clown College. He has appeared in several A&E circus-related presentations including Circus! 200 Years of Circus in America, American Daredevils, The Great Wallendas, and Ringling Brothers. 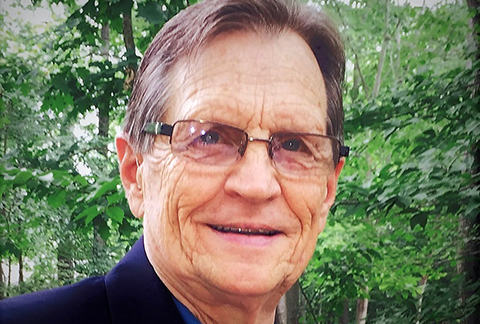 Rodney Huey worked with Ringling Bros. and Barnum & Bailey Circus for almost two decades and wrote his doctoral dissertation at George Mason University on Ringling’s Clown College. He contributed the chapter “The Americanization of the Circus Clown” to The American Circus (2012) and is editor of The International Guide to the Circus,a media guide of circus terminology. He also an adviser to the Monte-Carlo-based Fédération Mondiale du Cirque, an international nonprofit organization created to promote the arts and culture of the circus worldwide chaired by HSH Princess Stephanie of Monaco. 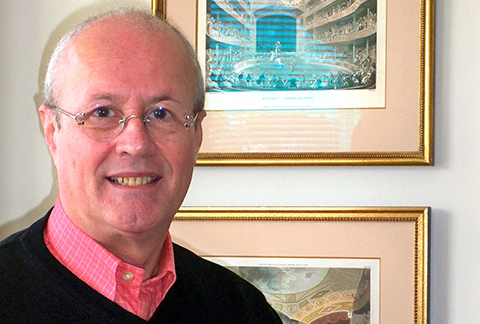 Dominique Jando began his involvement with the performing arts more than five decades ago when he first stepped into a circus ring as a clown at the legendary Cirque Medrano in Paris. In 1974, as general secretary of the Paris Cultural Center, he participated with Alexis Gruss in the creation of France’s first professional circus school and of Le Cirque à l’Ancienne, which eventually became the French National Circus. He moved to New York City in 1983 to join the Big Apple Circus and served as its associate artistic director for nineteen years. Later, he worked as creative director of the Circus Center in San Francisco. He is the founder and curator of Circopedia.org, an international online circus encyclopedia funded by the Shelley and Donald Rubin Foundation, and the vice president and artistic director of Lone Star Circus in Dallas, Texas. He has authored five books on circus history, including The Circus Book: 1870s–1950s (2010), as well as many circus-related articles published in Europe and the United States. 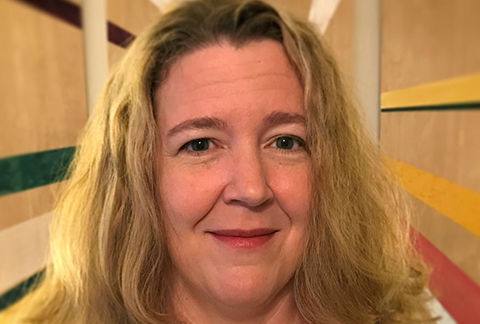 Jennifer Lemmer Posey is associate curator of the Circus Museum at the John and Mable Ringling Museum of Art, the State Art Museum of Florida operated as part of Florida State University in Sarasota. With special interests in the history and art of circus posters, costumes, and the symbiotic relationship between circus arts and popular culture, she has contributed to such publications as The American Circus (2012), The Amazing American Circus Poster (2011), and The Many Worlds of Circus (2007). Since 2013 she has been the editor of Bandwagon, the journal of the Circus Historical Society. In 2014 she co-taught “Topics in Circus” at the New College of Florida. The course encouraged students to explore the history and art of the American circus through a multi-disciplinary dialogue about circus and culture. 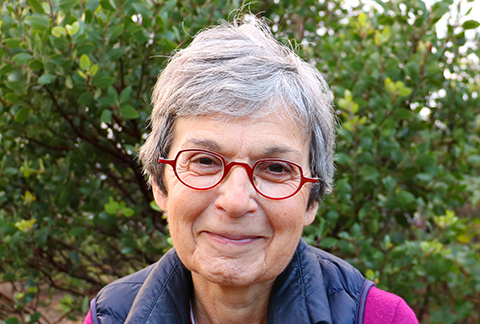 Linda Simon is the author of The Greatest Shows on Earth: A History of the Circus (2014), which focuses on the changing reflections of contemporary social tastes and cultural mores on circus arts in the United States over time. She received her BA from Queens College and PhD from Brandeis University, and is professor emerita of English at Skidmore College in New York. 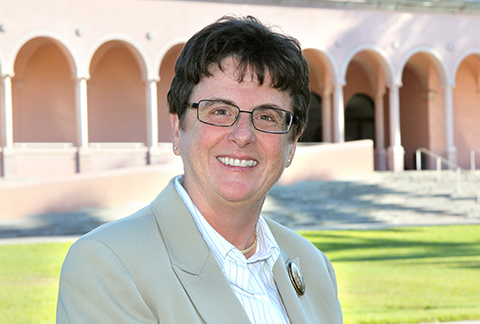 Deborah Walk is the assistant director of legacy and circus at the John & Mable Ringling Museum of Art. She manages and directs the museum’s circus-related archival collections and programming and supervised original construction and expanding exhibition installations at the Tibbals Learning Center. She is president of the Circus Historical Society and serves as secretary for the board of directors of the Circus Arts Conservatory. She co-authored Circus Museum (2014) and has contributed to numerous national exhibitions and publications relating to circus history in the United States, including The Amazing American Circus Poster (Cincinnati Art Museum and Ringling Museum, 2011), The Circus in Miniature: The Howard Bros. Circus Model (Ringling Museum, 2008), and the book Circus: The Photographs by Frederick W. Glasier (2009). 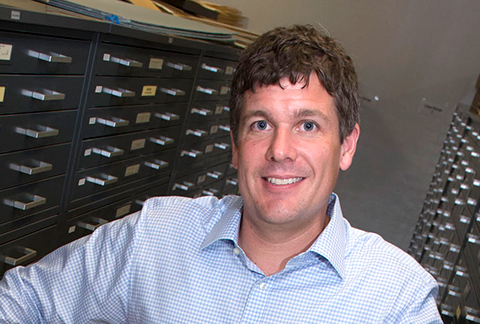 Matthew Wittmann is the curator of the Harvard Theatre Collection, the oldest performing arts collection in the United States, holding a substantial amount of material documenting the early history of the circus. He received a PhD in American culture from the University of Michigan and was a contributor and co-editor of The American Circus (2012) and author of Circus and the City: New York 1793-2010 (2012). His work focuses on the cultural, material, and transnational history of the United States during the nineteenth century and on the foreign origins and influences on the American circus arts in particular.