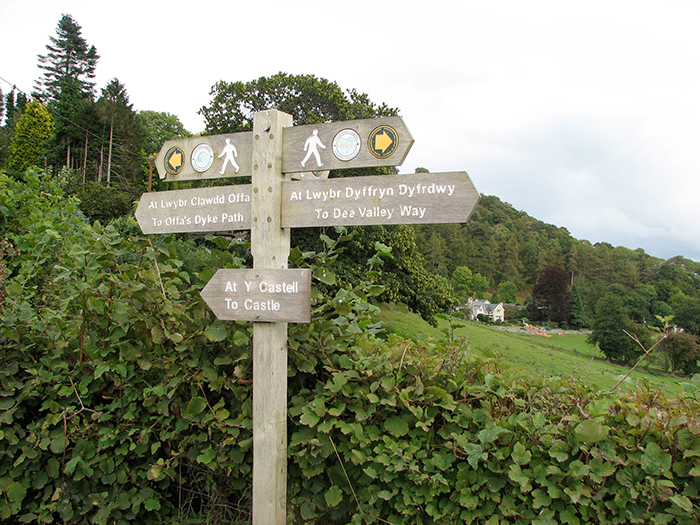 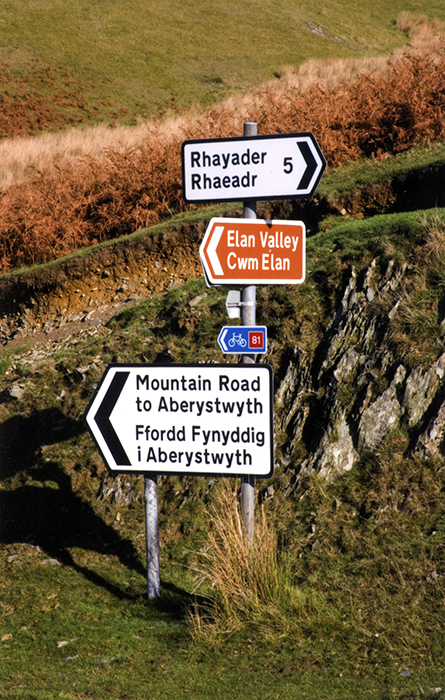 Welsh is a Celtic language spoken primarily in Wales. The Welsh language was once heading towards extinction, but now is a model of successful language revitalization. Spoken by over 20% of Wales' population of 3 million, Welsh is increasingly used in social media, schooling, poetry, and musical performance, and also spoken in everyday life with great pride. One factor that has contributed positively to the revitalization of Welsh has been its compulsory study in primary schools.

This presentation was made possible by the Welsh Government / Llywodraeth Cymru. 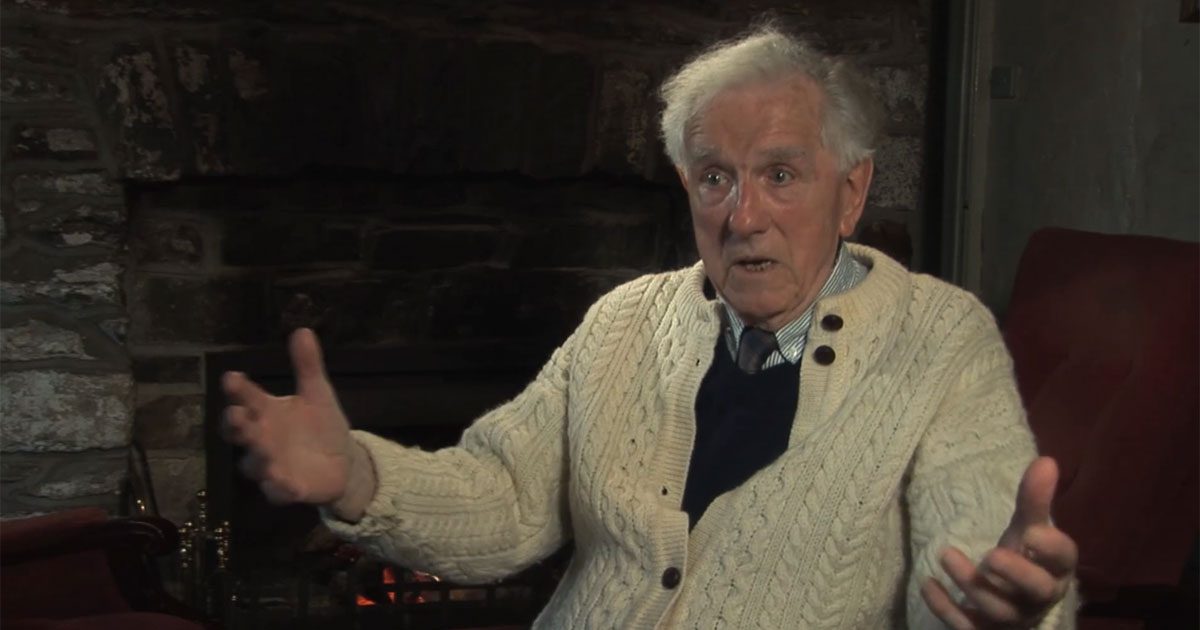 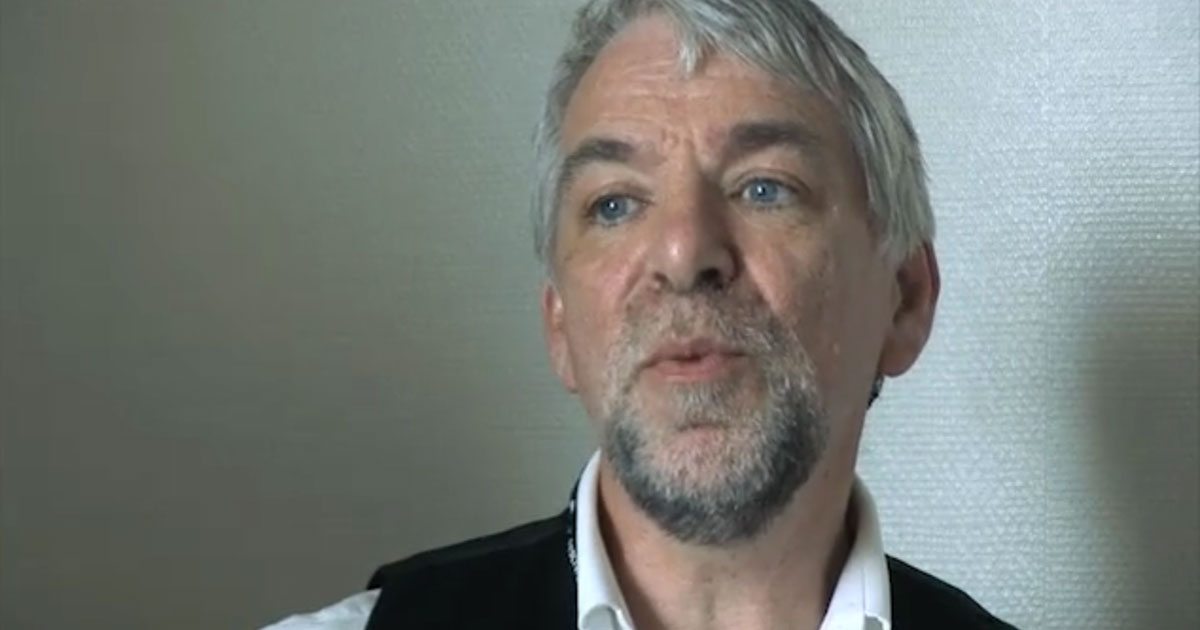 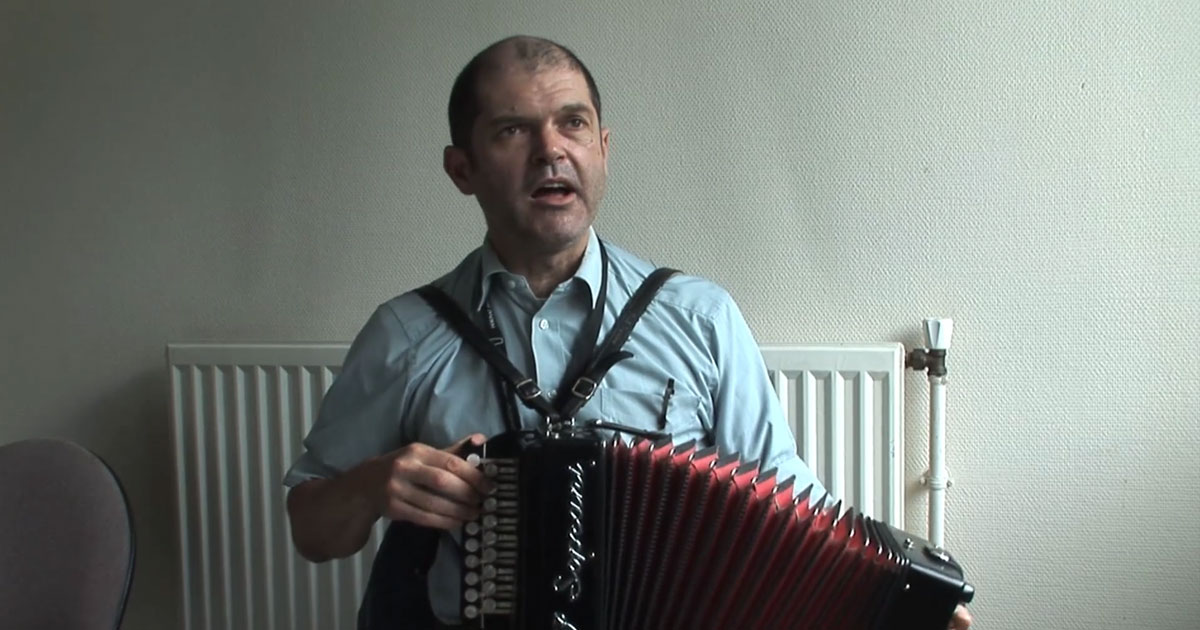 Welsh poet and broadcaster Ifor ap Glyn
Audio
Highlights from the One World, Many Voices program