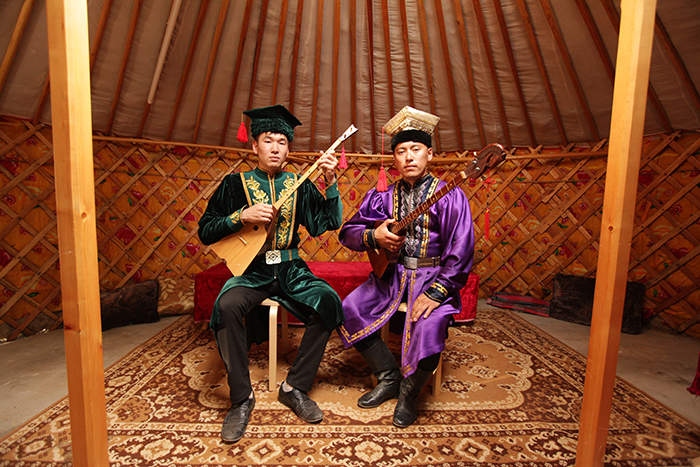 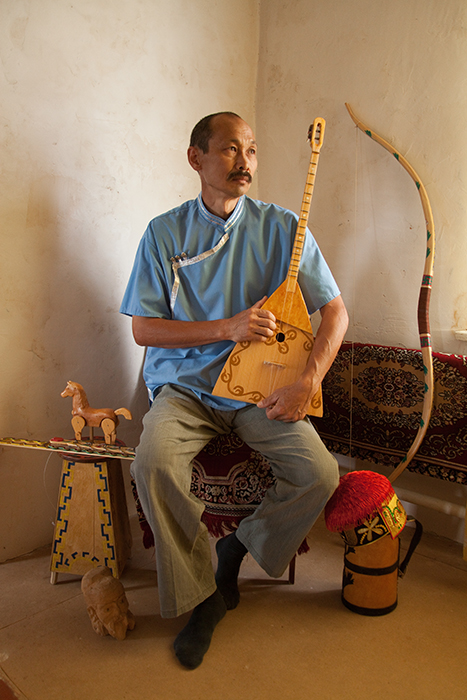 The Republic of Kalmykia lies in Russia, at the southeastern corner of Europe. It is home to the continent’s only Buddhist indigenous people, the Kalmyks, who speak an endangered Mongolic language. Despite considerable odds, the Kalmyk language, culture, and religion—all intimately connected within the Kalmyk’s sense of self-identity—have endured. The Kalmyk have a highly developed oral, musical, and dance culture, centered around the epic tale Jangar, which celebrates the conquests of Kalmyk leaders of four hundred years ago, who created an empire that dominated the region stretching from western Mongolia to eastern Europe. A fascinating process of cultural renewal and linguistic revival is taking place today in Kalmykia. This grassroots movement is spearheaded by the generation of teenagers and young adults.

This presentation was made possible by the Dr. Frederik Paulsen Foundation. 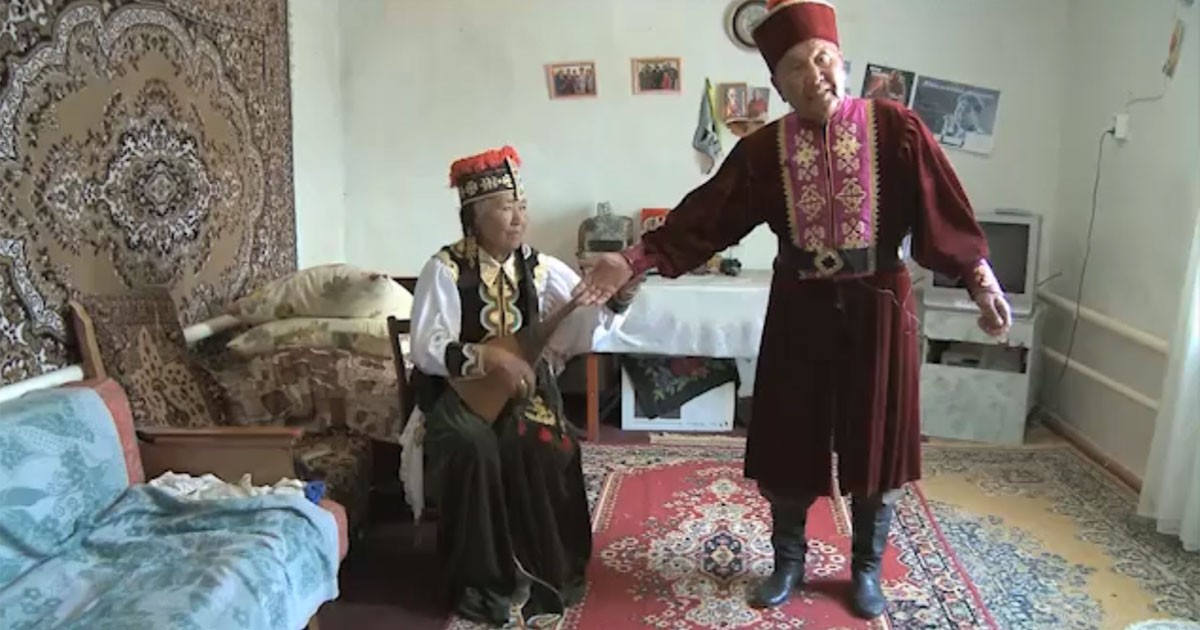 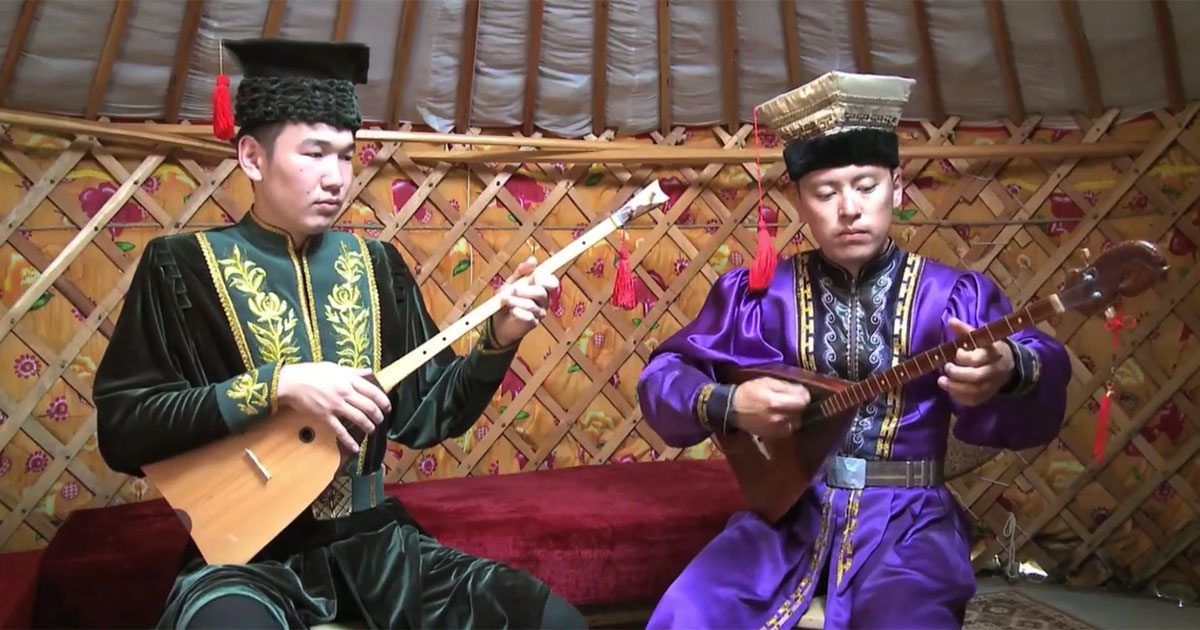