Tradition and the Art of Living
Foodways
Five Spice Kitchen

Foodways in China are diverse, reflecting the country’s many cultures and varied ecosystems. Food in China is also rich in symbolism derived from physical properties, homonyms, and legends. Activities and objects involved in food preparation, service, and consumption reinforce the social relations at the heart of Chinese communities. 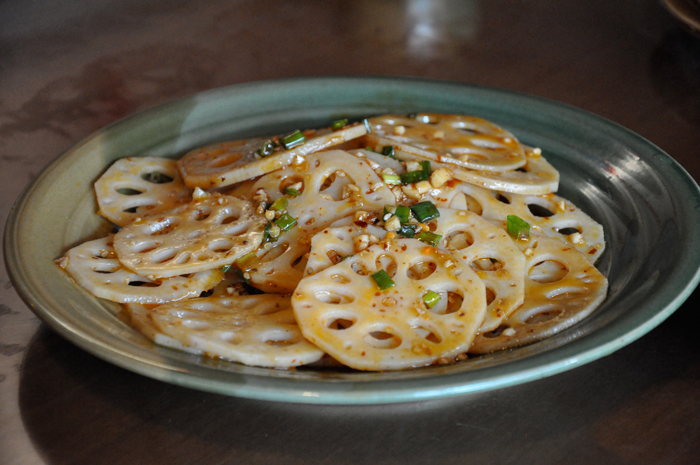 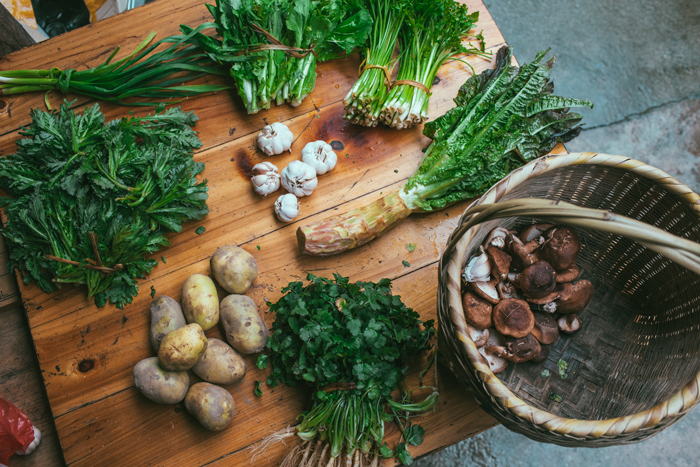 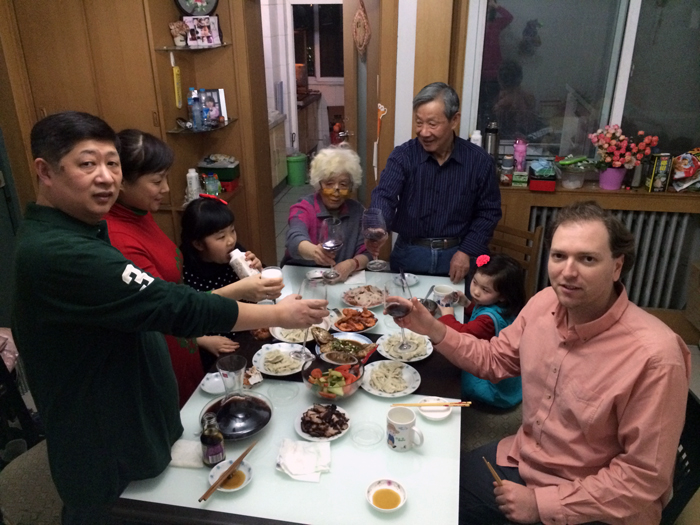 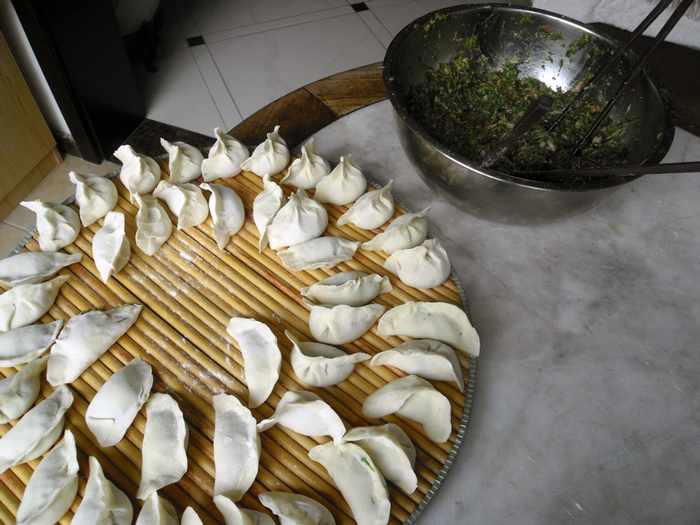 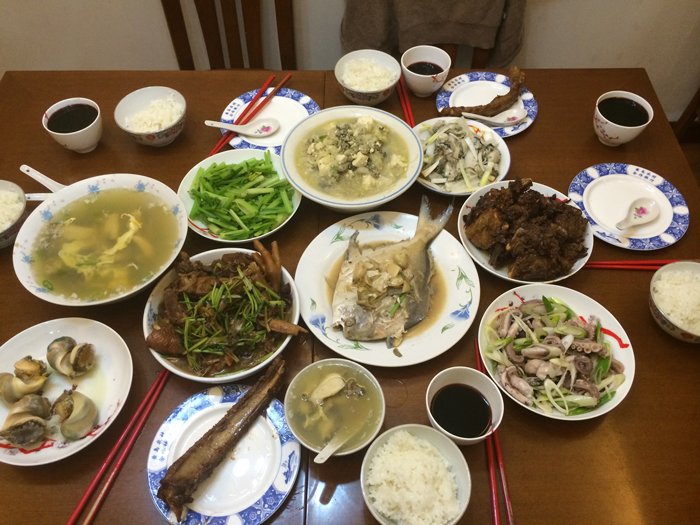 Wang Peng 汪鹏 is from Huai’an, Jiangsu Province, home to one of the most influential cuisines in China, the Huaiyang style. Since finishing his studies in the Yizhou Chef School, he has worked as the head chef in many fine restaurants. He has been honored for his expertise in Huaiyang cuisine, which is characterized by artistic presentation as well as original tastes. In 2010, he received the title of Culinary Master of China from the China Hotel Association.