Tradition and the Art of Living
To the Sky 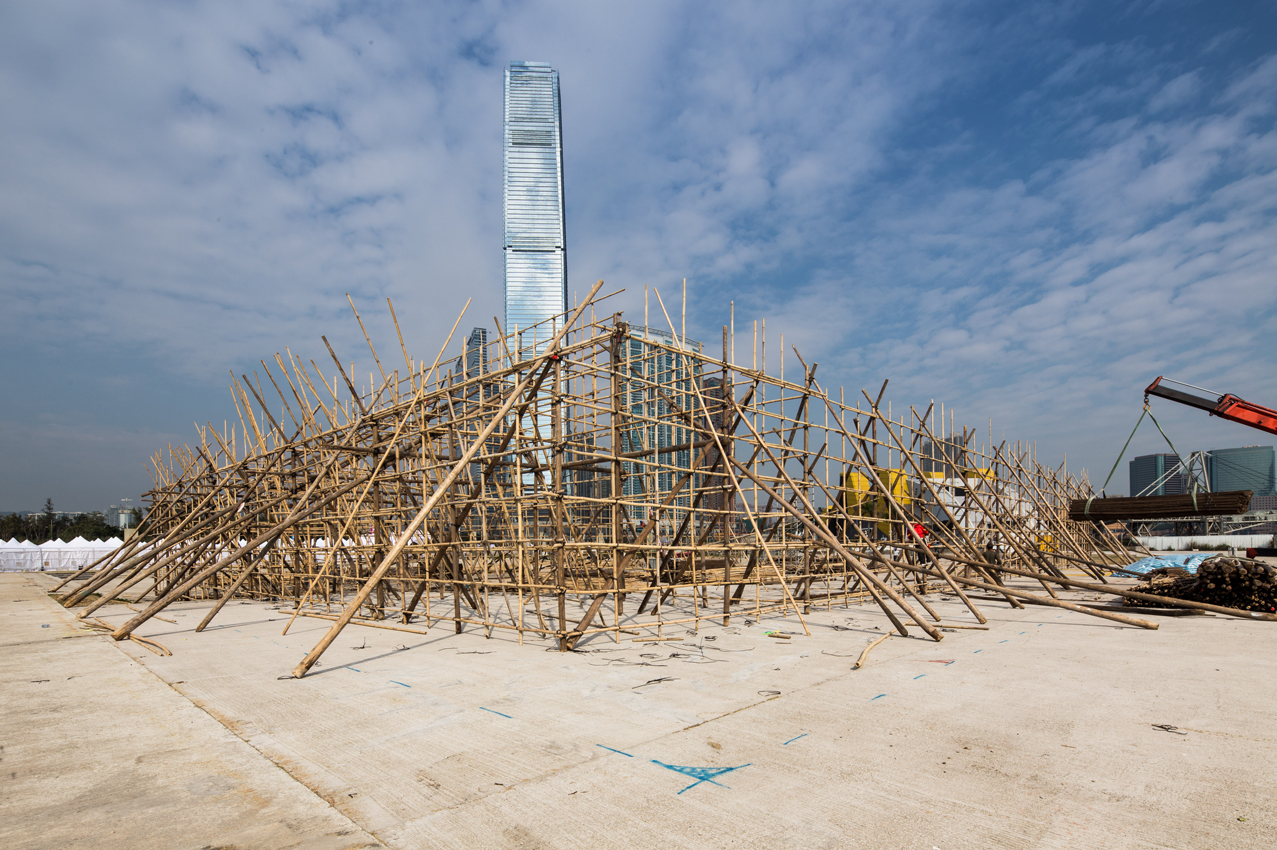 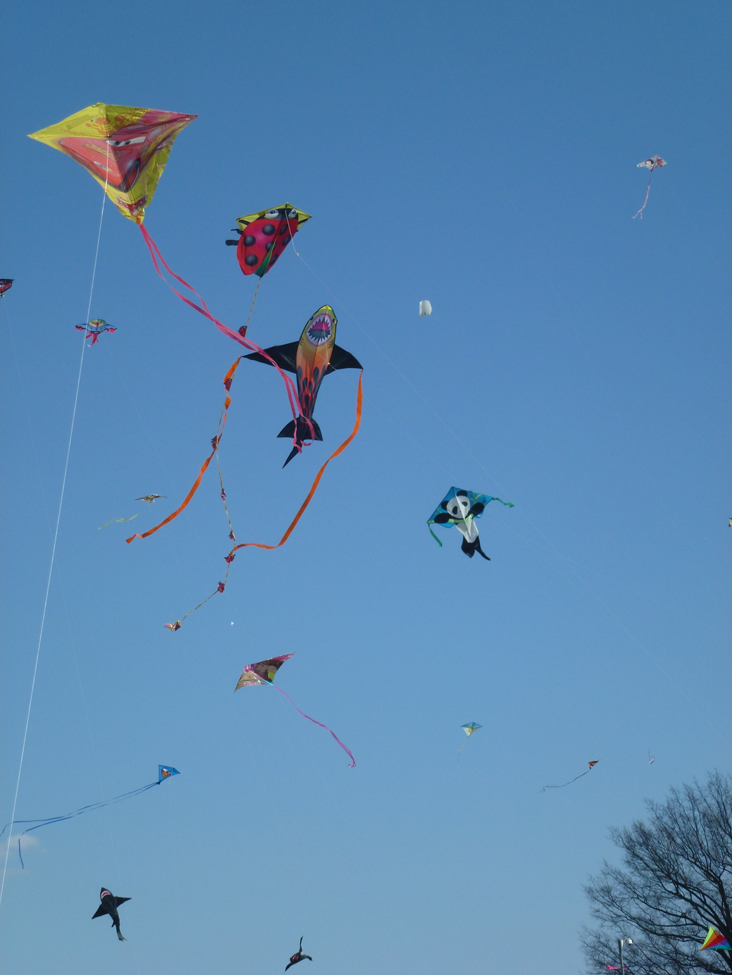 The origins of the English word “bamboo” are uncertain—deriving perhaps from Portuguese and Dutch traders in sixteenth-century India, Java, or Malaysia. For Europe and the West, bamboo was an exotic ornamental garden plant; it was not valued until recently as a durable, flexible material.

In contrast, bamboo has been used in China since as early as 1000 BCE. The Chinese character, 竹, which depicts two bamboo stalks, is associated with harmony and self-sufficiency. Chinese have used bamboo in many aspects of their culture—from eating and writing implements to plumbing, furniture, and home building. In some regions, including Hong Kong, bamboo is still the material of choice for construction scaffolding and other temporary structures.

There are roughly 1,400 botanical species of bamboo worldwide, including some in southern China that grow as tall as 150 feet, with a stalk diameter of fourteen inches. Bamboo reaches to the sky. The Smithsonian Folklife Festival extends this metaphor to highlight bamboo’s significance both in the past and today. The 112-foot-wide festive bamboo structure (“flower plaque”), the bamboo kites flying in the sky, and even the bamboo pipes of the lusheng (a wind instrument) symbolize the vital connection between heaven and earth.