Tradition and the Art of Living
From the Land
Bohai Mohe Embroidery
Heilongjiang Province
“My dream in inheriting and developing Bohai Mohe embroidery, with its typically northern-style bold lines, is to offer female craftworkers opportunities to earn income.” —Sun Yanling, Bohai Mohe embroiderer

This style developed among ethnic Manchu in the Mudan River basin of Heilongjiang Province in the northernmost part of China. Bohai and Mohe both refer to ancient kingdoms, people, and places in the historical region of Manchuria. Working with Tussah silk (rather than the more common mulberry silk), embroiderers use triangular stitches to shape patterns into portraits and landscapes. Popular as gifts and for use on household textiles, Bohai Mohe embroidery is being preserved and developed through commercial industries.

From Mudanjiang city in Heilongjiang Province, Sun Yanling 孙艳玲 learned embroidery from her grandmother and mother but initially worked as a makeup artist for film and television projects. While lecturing in Japan on makeup, she was asked by a teacher to locate examples of fine embroidery; the embroidery of her grandmother proved most suitable, which led Sun to establish her own company that specializes in and maintains the traditions of Bohai Mohe embroidery. 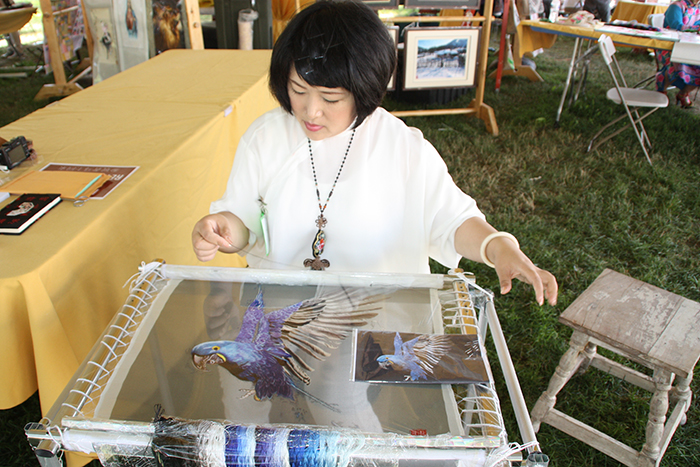 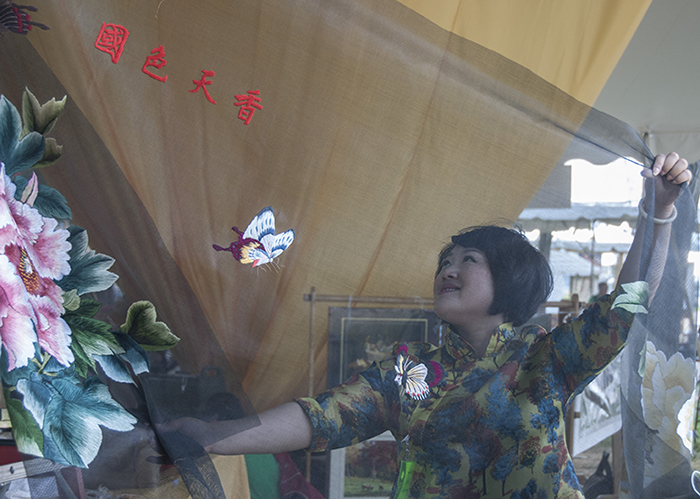 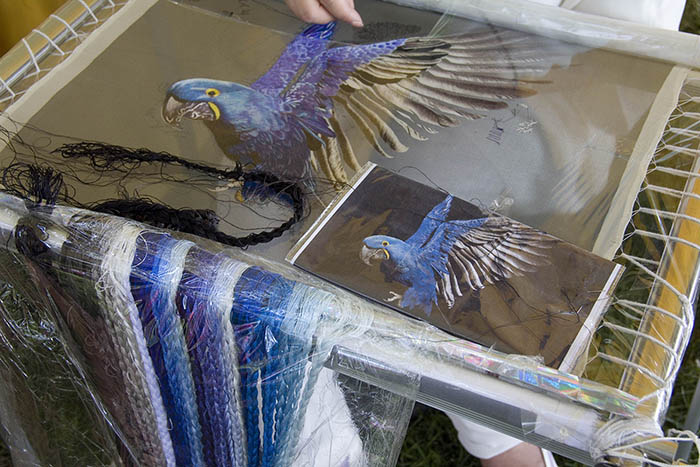 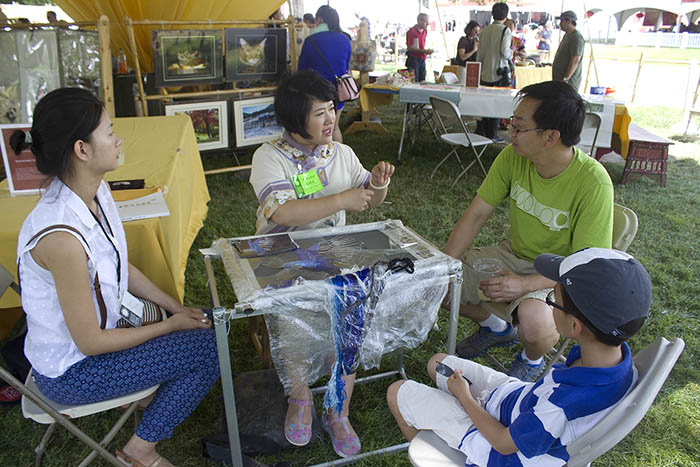 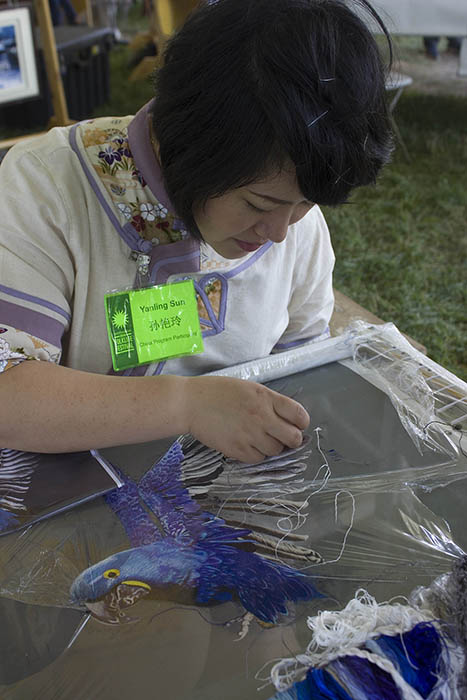 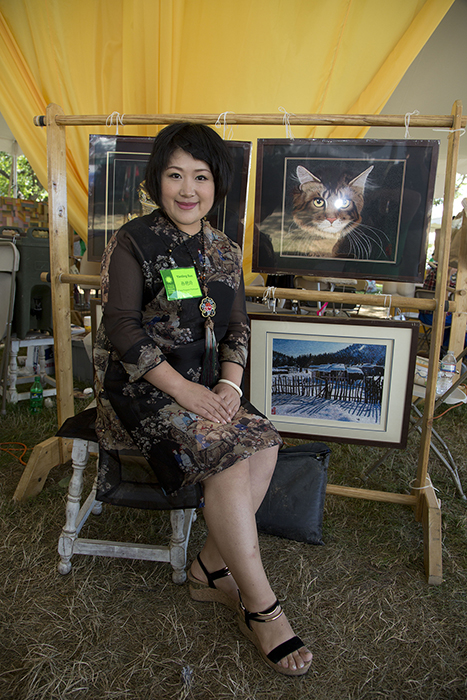