Roots to Revival
History and Culture
The Town of Szék 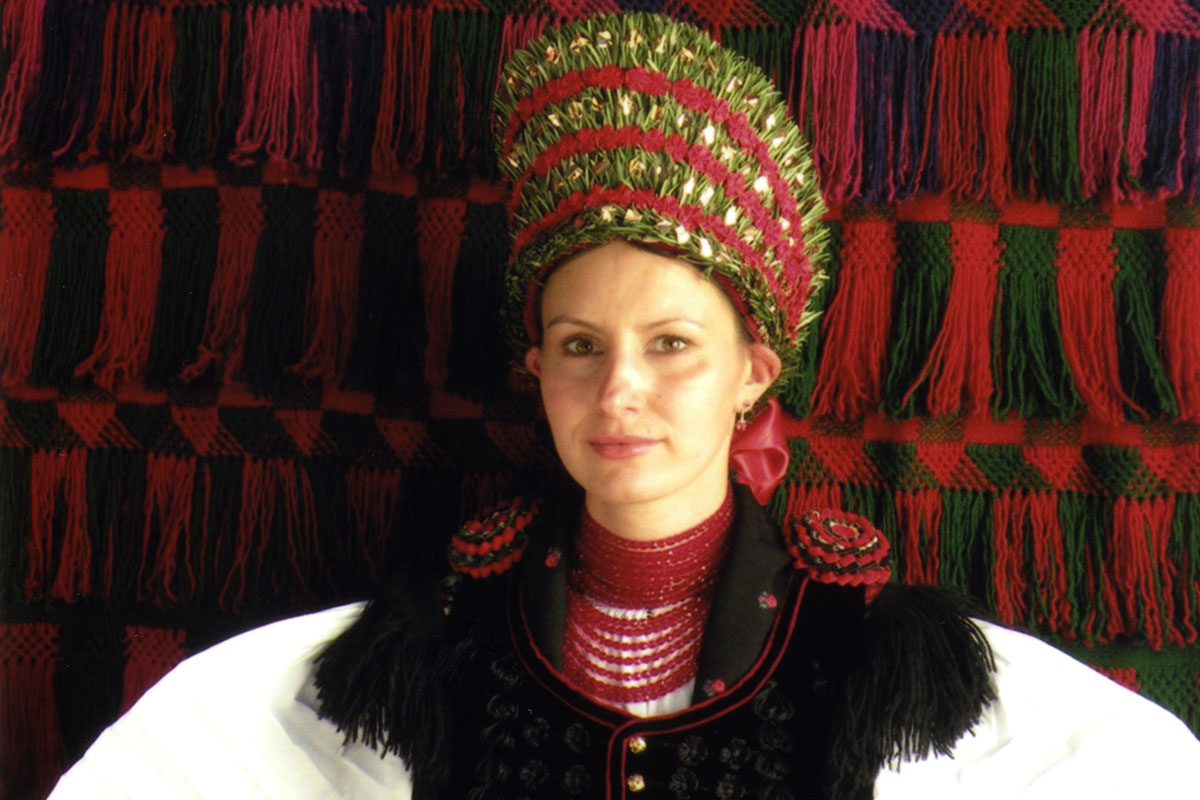 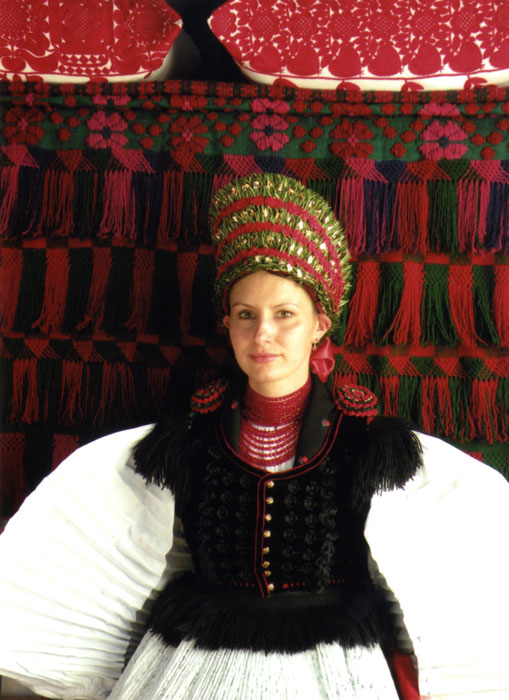 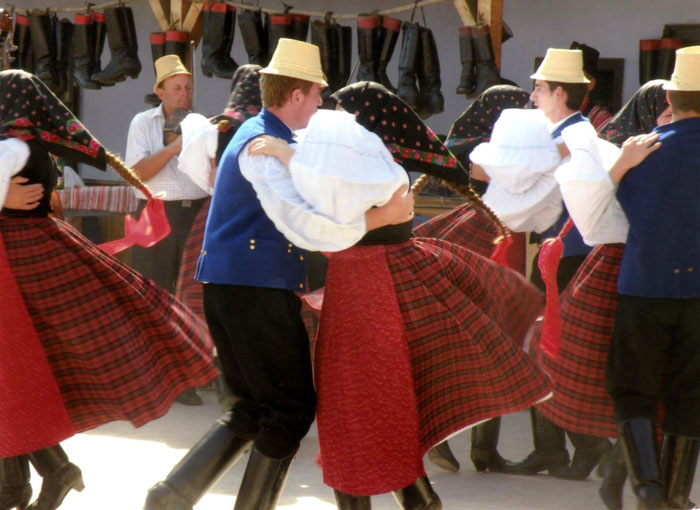 Szék is an island of Hungarian ethnicity in central Transylvania (Romania). The town received its name in the Middle Ages from the local salt mines (szik in the old language means salt). The Crimean Tatars killed a majority of the population on Saint Bartholomew’s Day in 1717, and this day continues to be memorialized in an annual community celebration remembering those lost. The extensive use of black in local dress expresses the community’s eternal mourning.

The Szék community remains highly traditional, with distinctive styles of music, dance, embroidery, and costume. Szék’s cultural expressions received much recognition in the 1940s when László Lajtha collected the community’s rich vocal and instrumental music. In the early 1970s—when Szék was still relatively remote and isolated—young members of the folk revival movement rediscovered these traditions, and even adopted the word táncház, which was the local term for dance-house. Szék has been the most important source of inspiration and pattern for the táncház movement and remains a mecca for folk dance and music aficionados.