Roots to Revival
Music and Dance 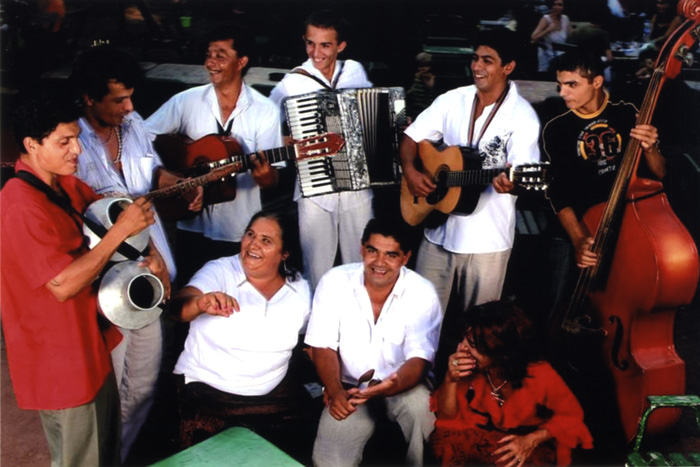 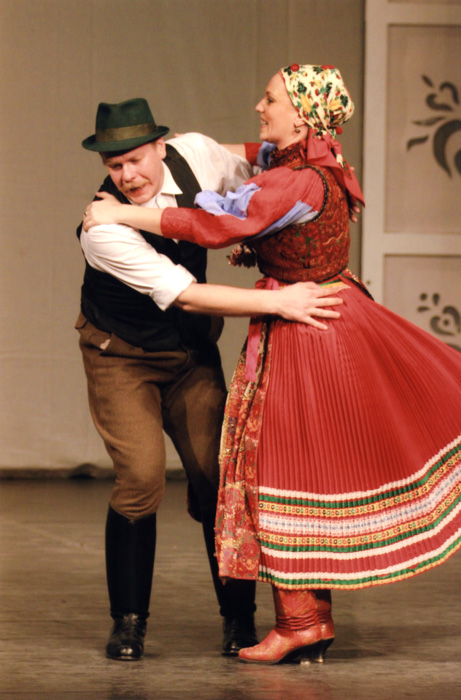 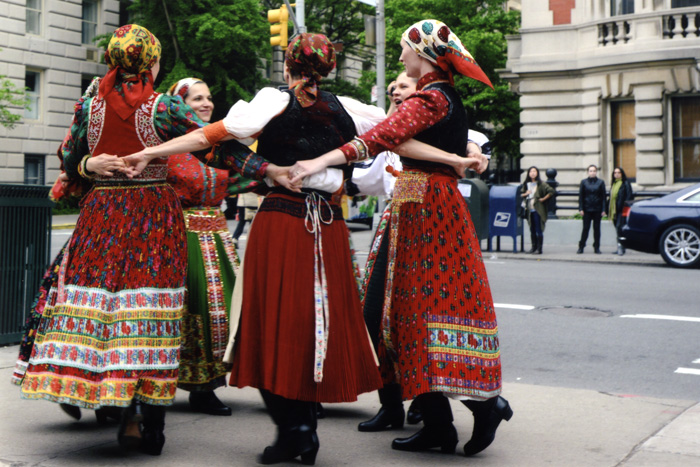 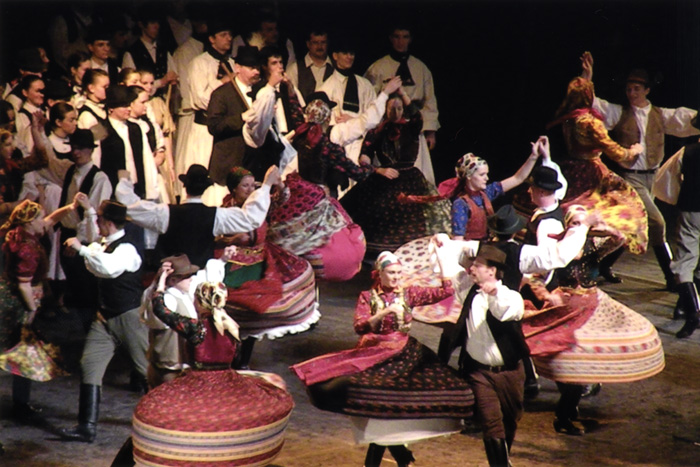 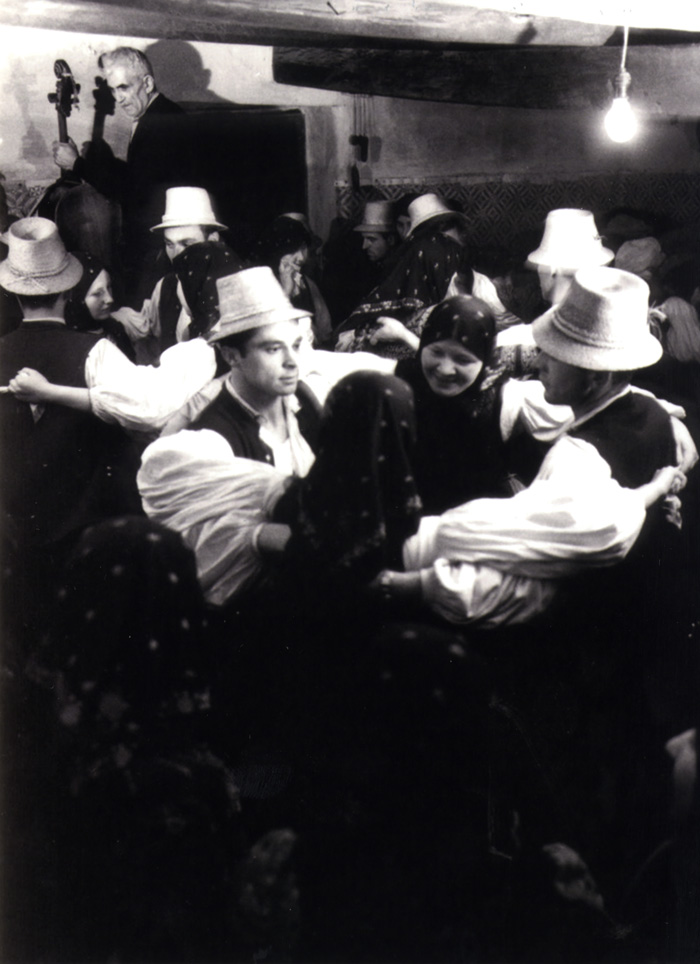 Roma culture—represented here by Parno Graszt, a Roma music ensemble from Paszab, Hungary—has long contributed to the richness of musical traditions in Hungary. “Parno Graszt” means white horse in the Romani language.
Photo courtesy of Parno Graszt
Dezső Fitos and Enikő Kocsis are award-winning dancers and choreographers from Budapest who help keep alive the traditions of Hungarian folk dance.
Photo courtesy of Dezső Fitos and Enikő Kocsis
Dancers from the Csűrdöngölő folk ensemble join the Magos and Életfa folk bands in a 2012 performance commemorating the fortieth anniversary of the táncház movement in front of the Metropolitan Museum in New York City.
Photo by Gabriella Györffy
Performances, presentations, and dance teaching take place at the annual Táncház Festival in the Budapest Sport Arena, 2010.
Photo by Ágnes Fülemile, Balassi Institute/Hungarian Cultural Center
The dance house in Szék, Transylvania (Romania), was a major source of inspiration for the dance house movement.
Courtesy of Hungarian Heritage House, Budapest

The folk music of Hungary is one of the country’s most important expressions of national identity. Hungary’s geographic location, together with a cultural heritage that bears influences from central Asia to western Europe, has long supported diverse and lively musical traditions.

The documentation and scholarly analysis of Hungarian folk music began in the late nineteenth century and achieved spectacular results, thanks to the efforts of composers Béla Bartók (1881-1945) and Zoltán Kodály (1882-1967). They not only established scientific methods for collecting and interpreting Hungary’s folk music traditions; they also composed and disseminated folk songs. Their goal, as Kodály wrote in 1906, was to recognize “the basic layer of our folk music, the rock upon which a culture can be built.” Today the repertoire of recorded folk tunes numbers some 300,000.

In recent decades, there has been a surge of interest in folk music. The proliferation of dance houses (táncházak) in urban areas is helping to ensure the survival of traditional melodies and to maintain the vitality of folk dance and music. 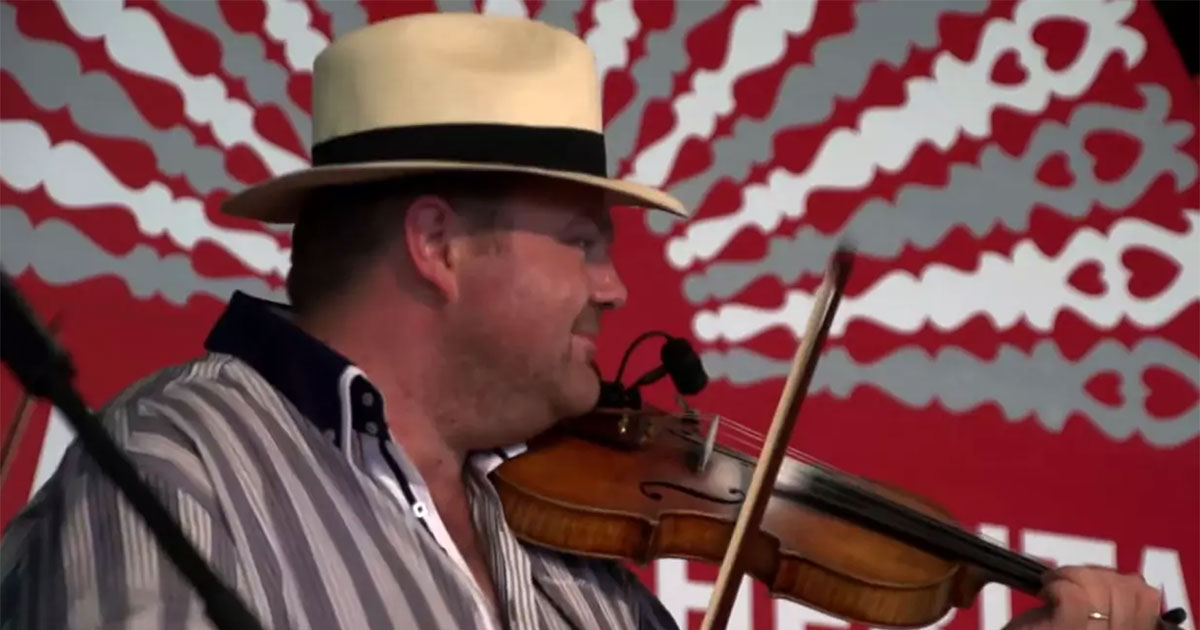 Each of these five basic dance types varies, depending on its geographic region. For instance, the dances found in the regions of the Danube and Tisza rivers tend to be simpler and more lighthearted than the more complex dances of Transylvania (Romania).

Solo dances and couples dances are typically freeform, which means there are countless possibilities for individual improvisation. This feature distinguishes Hungarian dance culture from that of western Europe and the Balkans, and it accounts for its immense richness.

In couples dances, the dancers may draw upon a variety of elements, sometimes in an arbitrary sequence, such as dancing in separate formations, the man’s virtuosic solo, the amorous chasing game, the closed couple spins, the slow walk followed by intricate foot patterns, and the woman’s whirling under the man’s arm.

Solo men’s dances are characterized by technical virtuosity and a rich repertoire of motifs, which express the dancer’s individuality. 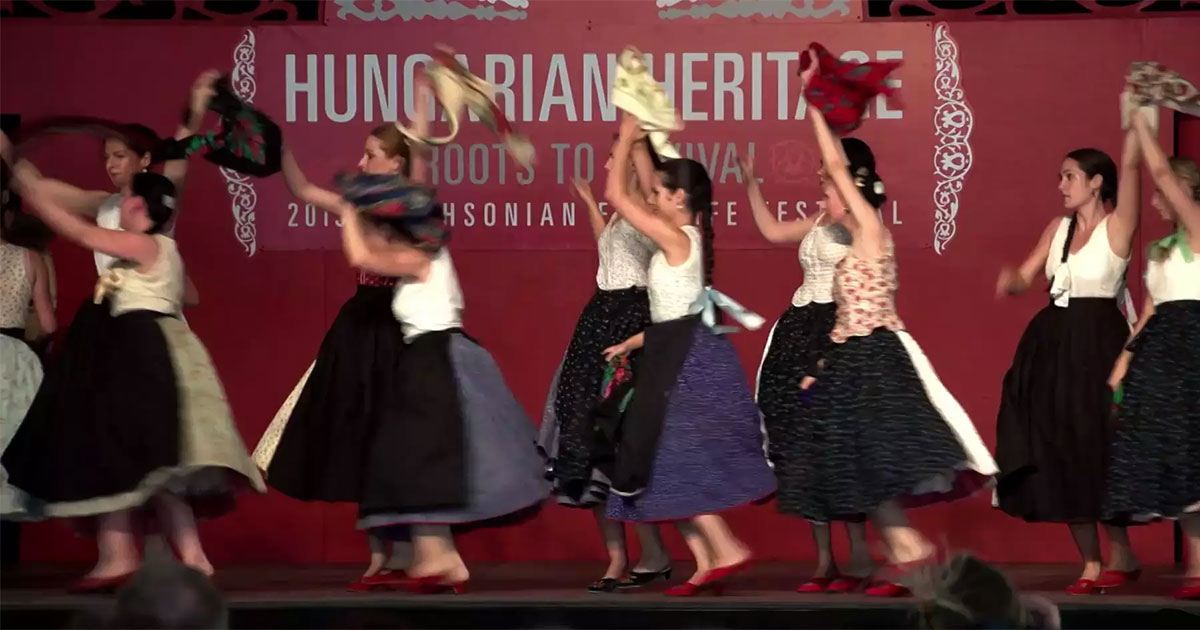