Roots to Revival
Folk Arts and Crafts in Hungary 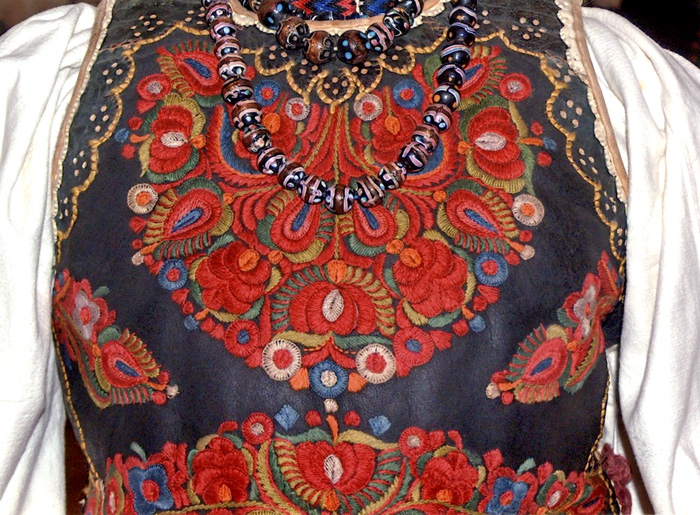 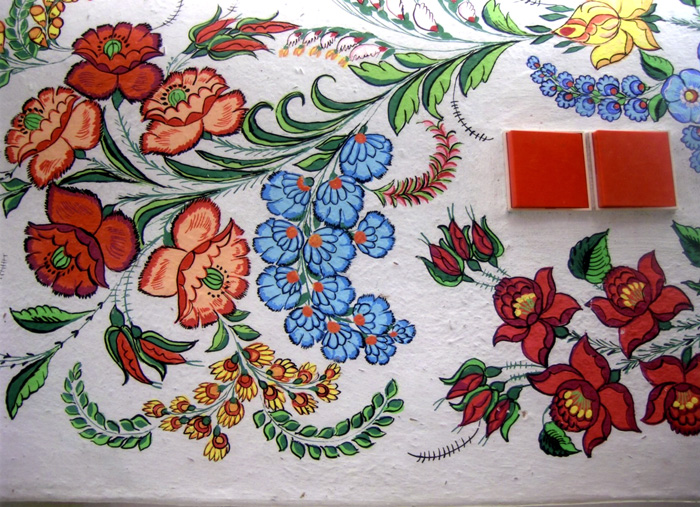 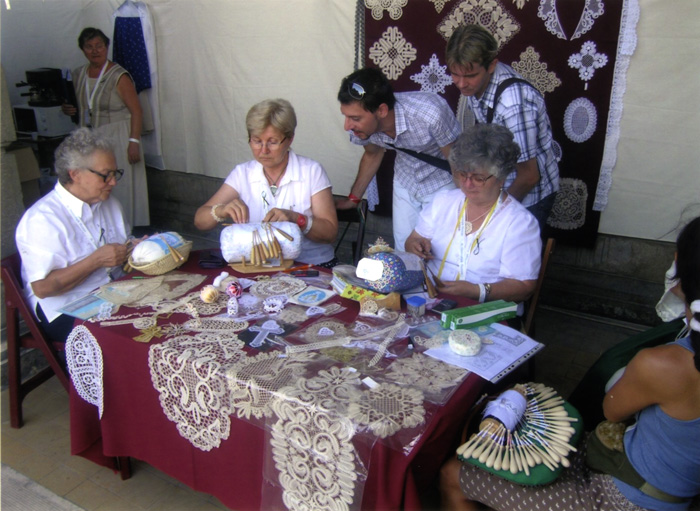 By following processes that have evolved over centuries, artists preserve folk arts and traditions both by hand and with the aid of simple machines. Masters pass along their knowledge and skills to apprentices during a lengthy training process that covers technological and factual education, familiarity with raw materials, awareness of customer demands and habits, and the language and skill of the craft. There are connections among many crafts, requiring collaboration among masters, such as between wheel makers and blacksmiths.

In Hungary, occupations related to folk arts and crafts are highly respected. As a stronger Hungarian national identity developed in the nineteenth century, the intricate decorations used on objects of everyday use—such as bed frames, gates, and storage chests—became symbols of national unity. This elevated the status of folk arts and ensured the survival of traditional technologies and decorations, eventually generating new forms of expression and increasing the significance of regional variations in decorating styles.

The diversity of Hungarian folk crafts is reflected in a wide array of materials, tools, and technologies still used by people who have committed themselves to acquiring and passing along their knowledge, skills, and artistry.